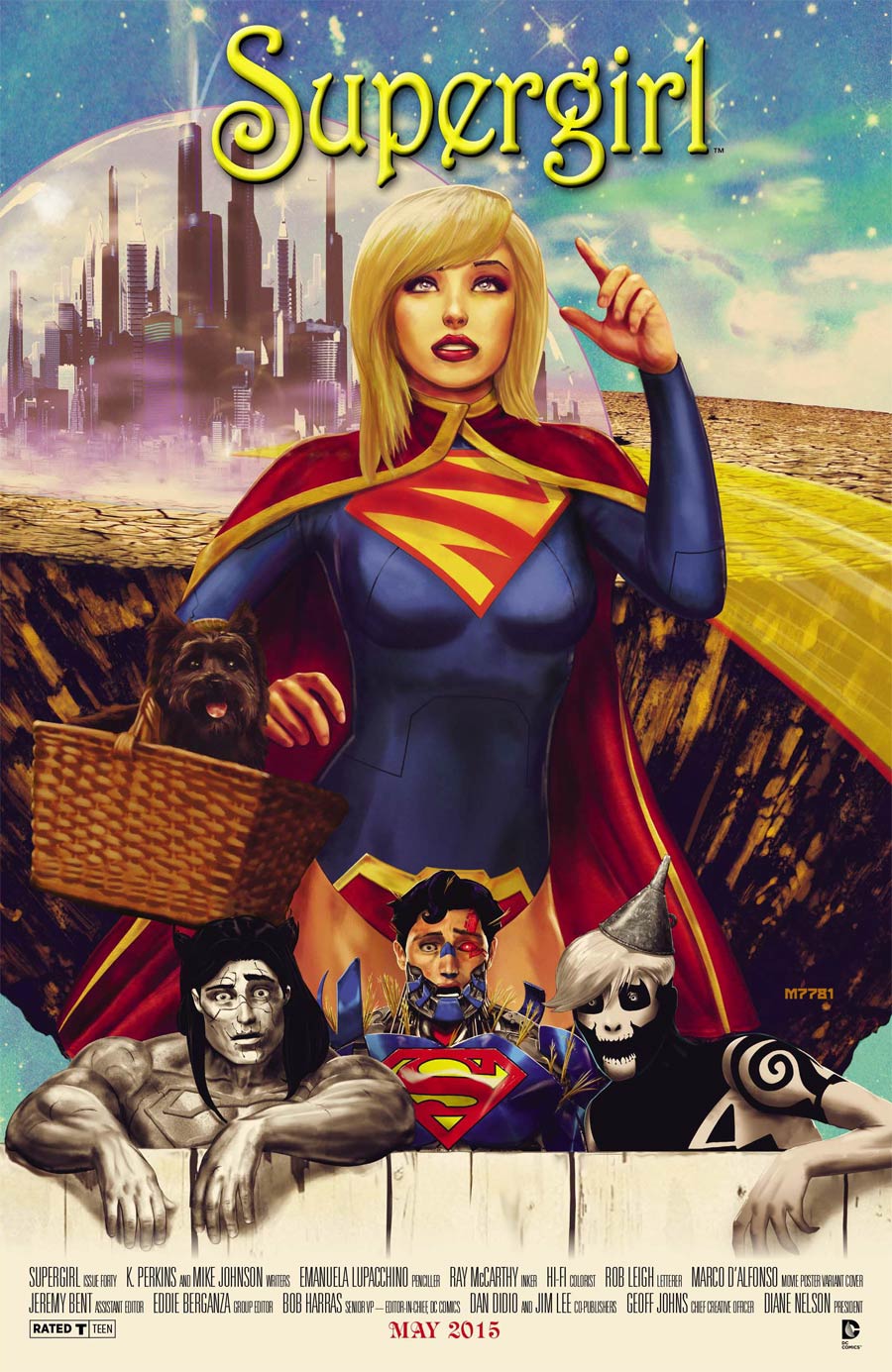 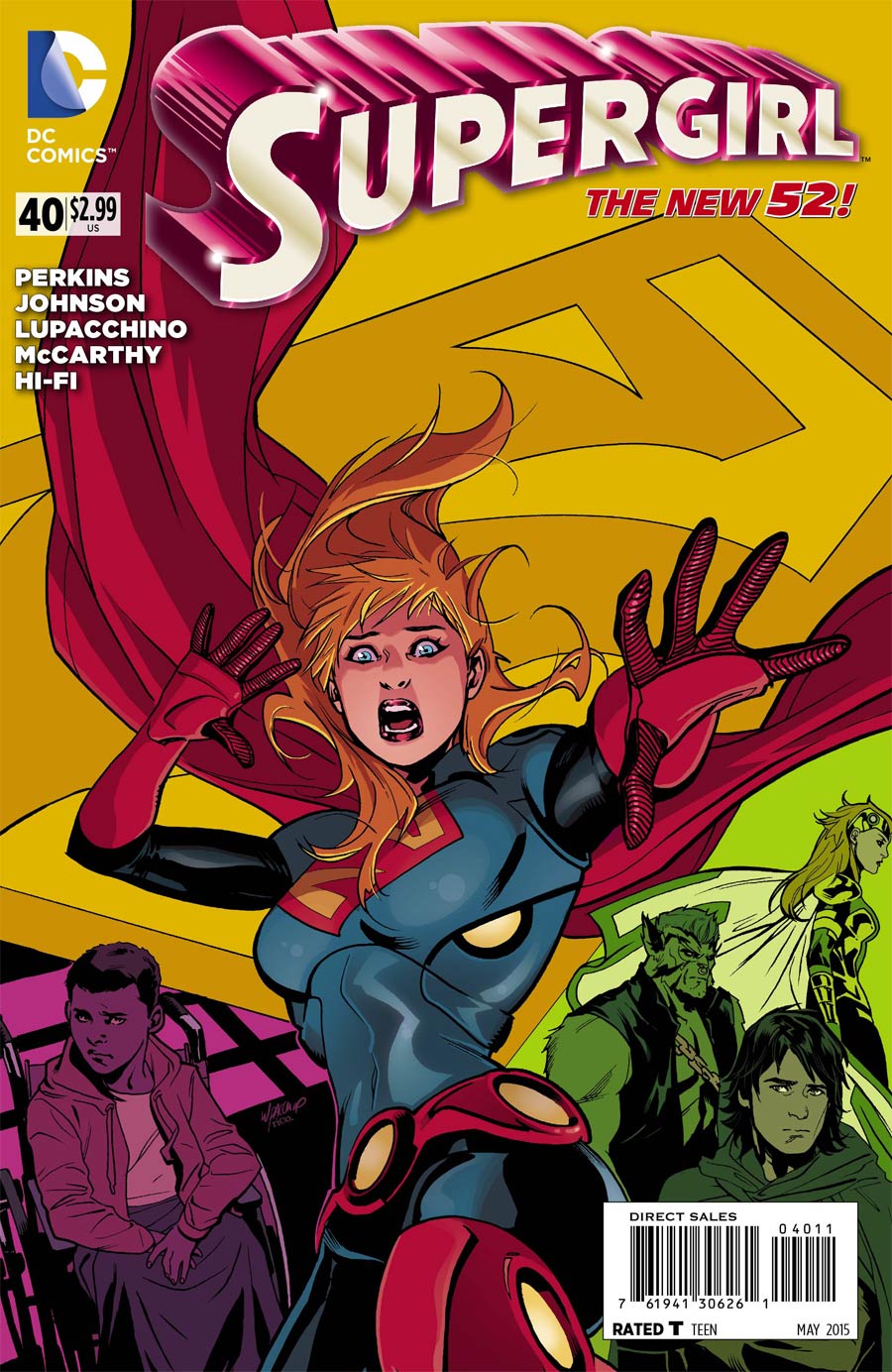 Click to enlarge
Korstus has nearly succeeded in cloning Kon-El until Comet and Tsavo intervene to help Kara Zor-El save Crucible and their friends. Amata and Maxima have been freed from their tanks while Supergirl's powers return to her. She manages to remove filaments from Superboy with her heat and microscopic visions. However, further attempts to liberate Superboy could lead to the destruction of Crucible. The Maid of Might cannot allow Korstus to duplicate the Boy of Steel, but she also cannot permit her new school to cease to exist. Kara will have a tough decision ahead of her.

Failsafes are in place to keep Crucible from total obliteration. Yet Comet, and the students must evacuate the area. Korstus activated a self-destruct mechanism, and only Supergirl and Superboy are strong enough to withstand it. The explosion exterminates the doubles Korstus made of Kon. Yet, Supergirl and Superboy survive. In spite of a victory, one thing is uncertain. What will happen to Crucible in the future?

Amata, feeling responsible for much of what has happened lately, has stepped down as Preceptor of Crucible to join its high council. Tsavo takes her place at Amata's request while his brother Roho joins Korstus in a Crucible prison cell. Maxima becomes Vice-Preceptor as Comet, Superboy and Supergirl promise to be there should they be needed. However, they must go back to their respective lives. Kara has gone back to Earth, where she works in a coffee house and asks Mike Harris out on a date. Meanwhile, Kara Zor-El feels tired, hungry and can get injured as she is Supergirl no more.

Story - 4: There's nothing wrong with concluding a story arc. However, the ending of this one feels a bit rushed so DC can move on with "Convergence". I'm not saying that this wasn't a good book. The rating I gave it should tell how much I liked it. Yet, I got the sensation the creative was trying to put two issue or an annual into twenty-two pages.

I'm really happy with how Kara and Mike's relationship developed in this series. I was afraid he'd be killed or some other cliched plot device would be used on one of my favorite supporting characters. I'm glad to see that the tired routes weren't taken regarding Mike.

In spite of its flaws, I did thoroughly enjoy reading this comic. It's a fun, fast paced thrill ride I didn't want to see end.

Art - 4: The "S" shields look wrong in various panels. This can be distracting to the reader even if it was drawn better than the last issue was.

Cover Art - 3: There's too much color saturation in the background images for my taste. Plus, the overall cover didn't impress me as much as others have in the past.