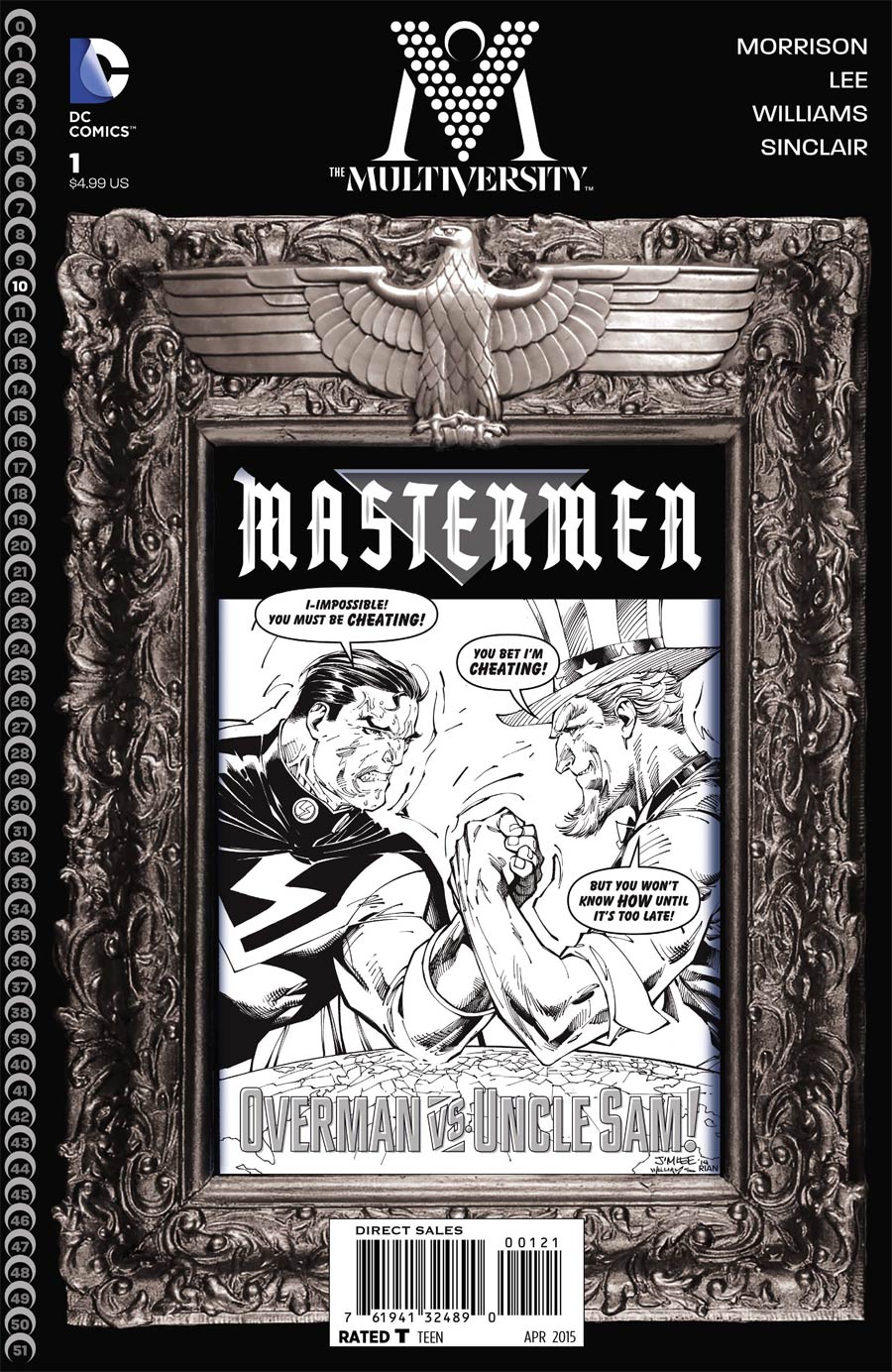 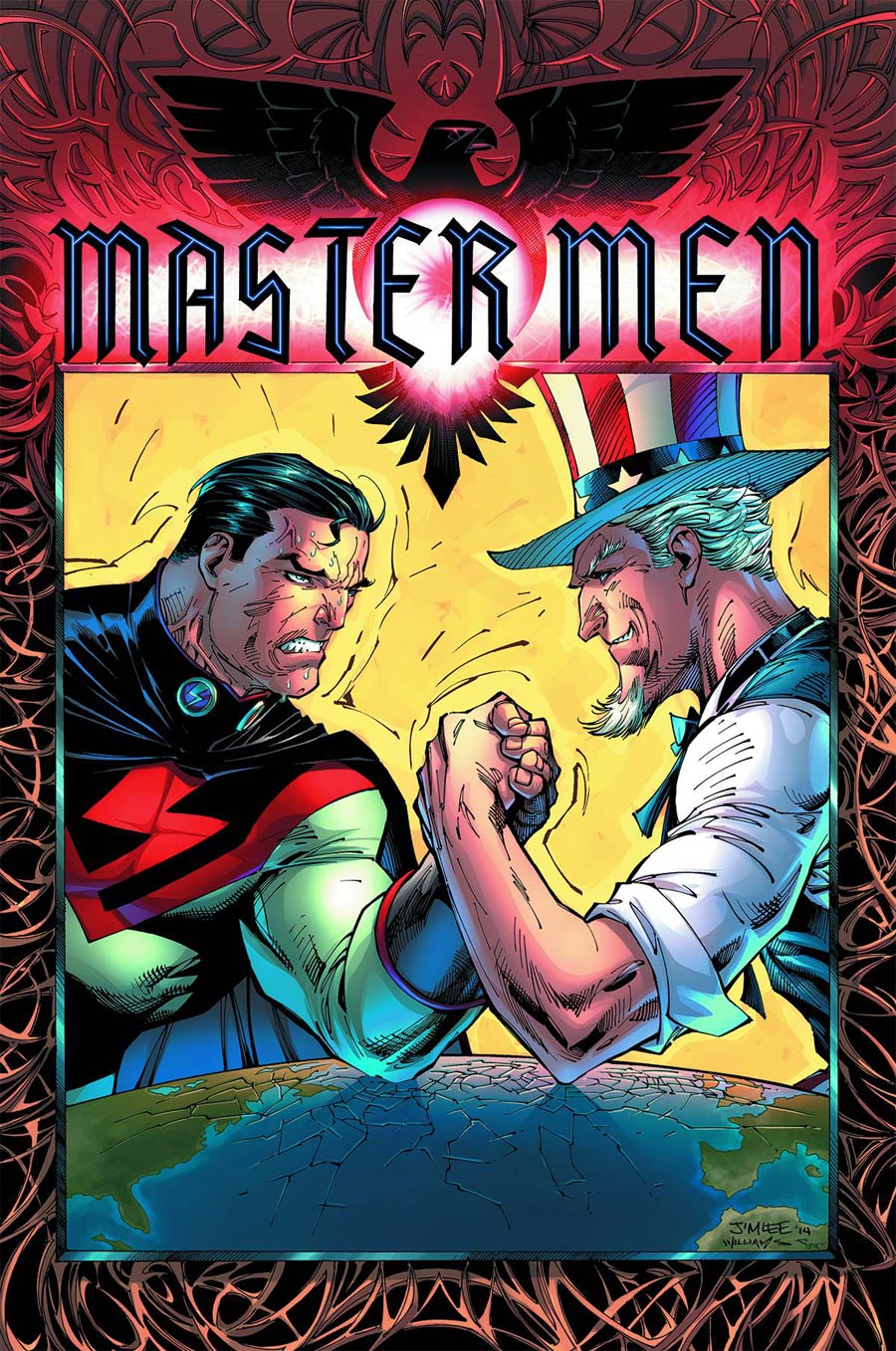 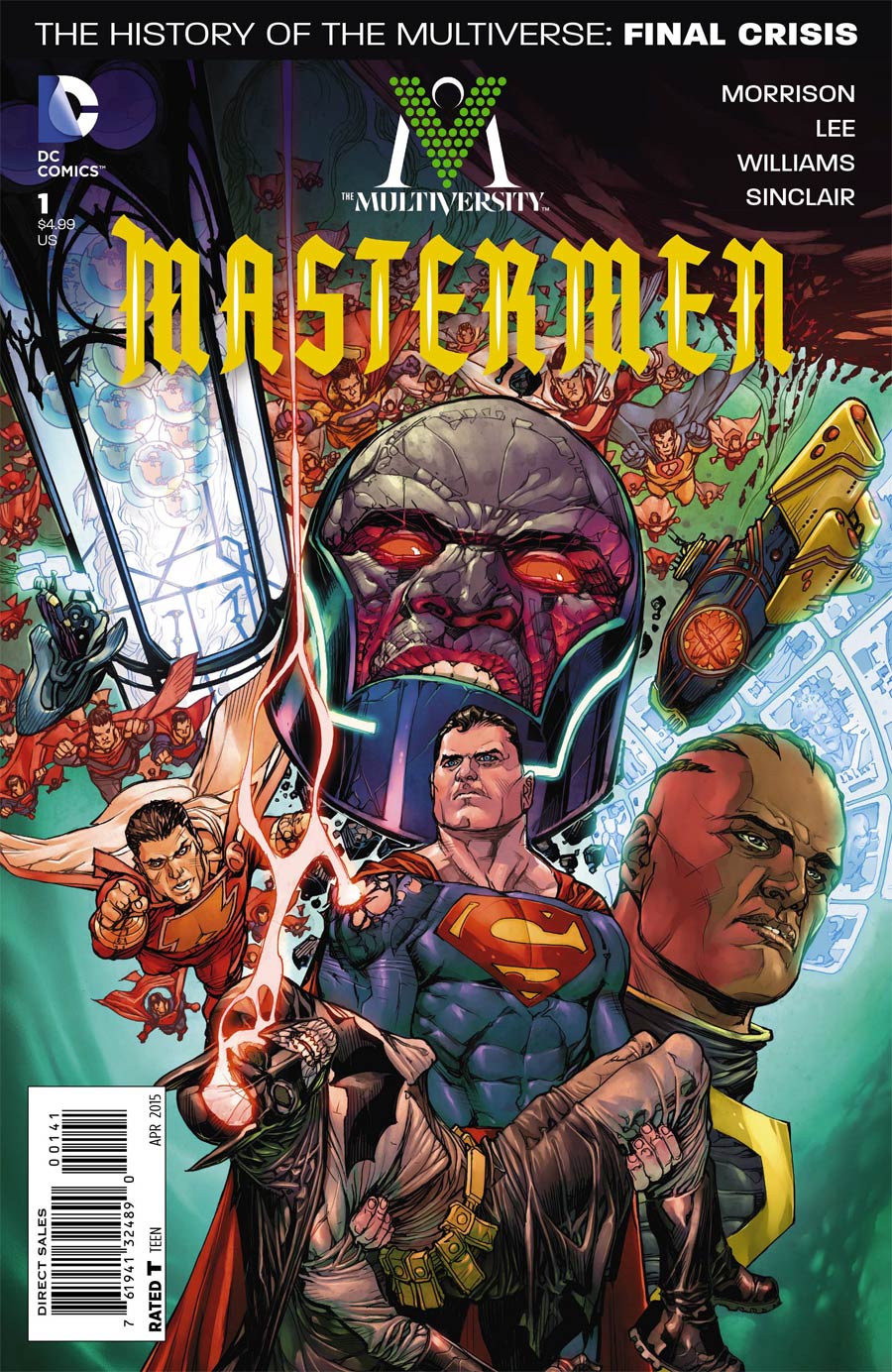 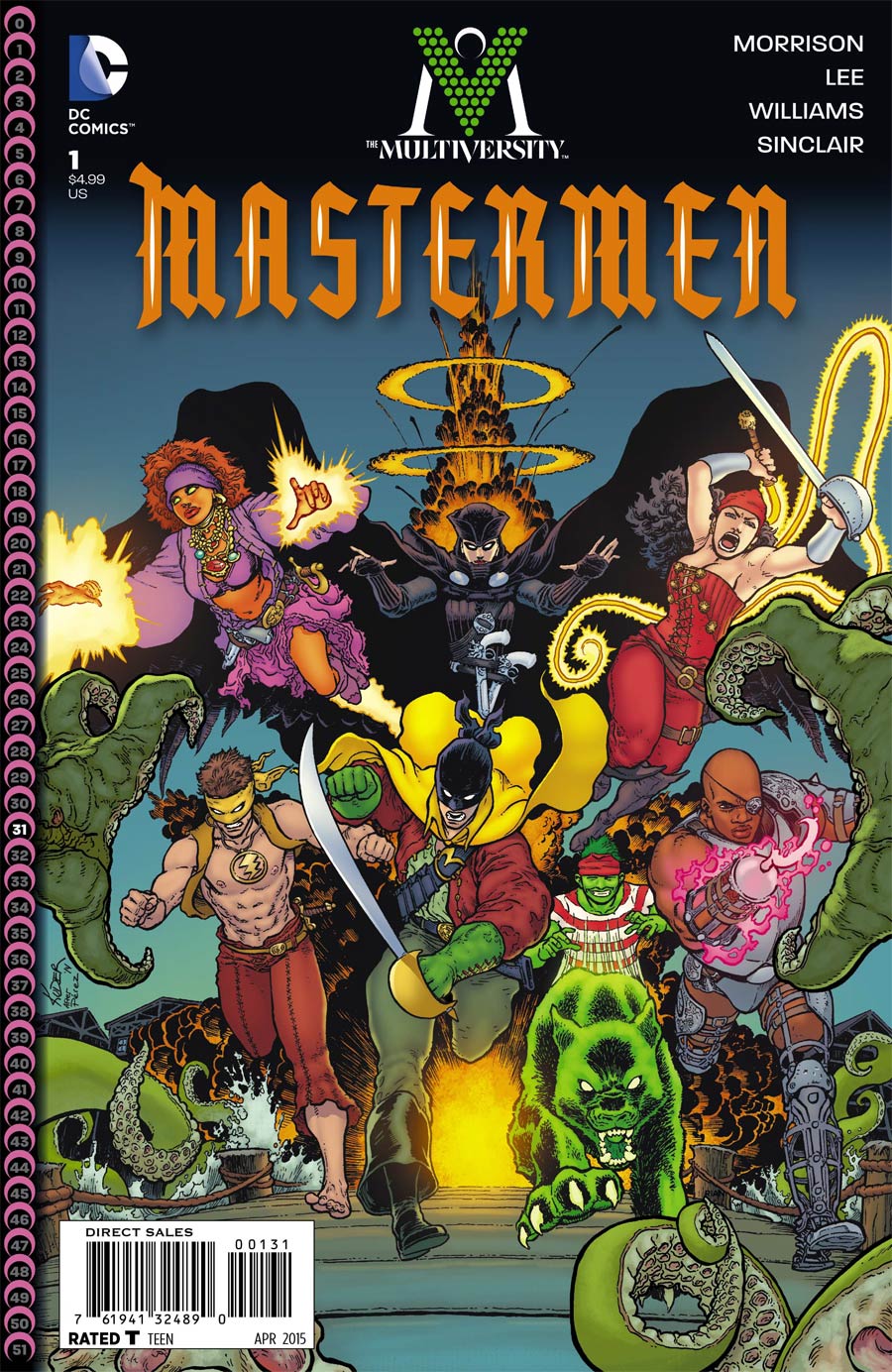 Adolf Hitler is interrupted from taking a break with important news: a weapon from the stars has come into Germany's possession, and could win the war against the Allies for them. On inspection, Hitler is shown the sole occupant of the space vessel, which is a young male child, who is both incredibly strong and bulletproof. Hitler believes that the child is the "Superman. The Overman. The great man of history sent from the future." It is 1939.

17 years later, Overman, decked in an outfit inspired by American comic books, strides before the German army, as America falls before his irrepressible might.

Decades later, Overman is consumed with nightmares about the death of Overgirl, a female clone of himself, whom he loved like a sister, and a strange dilapidated building. Overman attends the memorial for Overgirl, and lights an eternal flame, which is quickly snuffed out by the terrorist attack of Uncle Sam and the Freedom Fighters, in the form of the Human Bomb. The Human Bomb is captured and tortured by the New Reichsmen. However, unbeknownst to the Reichsmen, Human Bomb is an actual bomb that stores energy, and the torture aided in charging him to knock the Eagle's Nest, an approximation of the JLA Watchtower, out of orbit. Overman tried to stop the Eagle's Nest from falling, but in truth, Overman is a traitor, who supplied Uncle Sam with information to bring down the 1,000 Year Reich. The Eagle's Nest decimates Metropolis, and from the detritus, Overman can be seen rising and mourning what he has done.

Story - 5: There have been a lot of takes on an "evil" or misguided Superman as of late. Too many. They seek, or at least give lip-service to the idea of what the world would look like if Superman had only fallen somewhere else, and had been raised by someone else. Red Son is probably the best received of the lot, while Injustice: Gods Among Us is undoubtably the worst. Mastermen, is a short examination of the UnSuperman idea, but offers readers more insight into what Superman means, his indelible core, and his overall importance to the DC Universe, through this nearly allegorical offering. Here is Superman educated and made to believe that Hitler's fascist regime is the correct course of history, like the many who believe it in our own reality. Only Overman isn't Ultraman; he's not evil despite being throughly misguided, and Morrison offers sound illustrations of his tormented conscience in two scenes of death: one sprawling and one singular. Similar to Kingdom Come, Overman is Superman off-centre, but where Waid's depiction had a lifetime of heroism to keep him from the abyss, and other heroes as well, Overman has no one of similar conscience, only thoroughly convinced Reichsmen like Leatherwing and Brunhilde, who believe that the results of the war, a near utopia for the victors, is worth the atrocities that were committed to obtain it.

In turning traitor and supplying Uncle Sam with the knowledge to commit attacks, Overman doesn't arm Freedom Fighters, but terrorists, those who are willing to kill whomever necessary, even the innocent, not in order to obtain freedom, but to extract payment for past crimes. Overman's overweighted conscience doesn't possess the wisdom to proceed in a manner that would be beneficial to all, which is the only thing that would be anthelminthic to the guilt that he is cursed to bear. Instead, he increases the load with the destruction of Metropolis, a demolition that is directed by his hand, and, at the end of the day, for selfish reasons. Mastermen is a compelling look at what happens to a warped version of Superman, that is still in some fraction, Superman. When the core finally kicks on, is he allowed an escape such as in Red Son, or is he consigned to an ineffable damnation of his own awakened morality?

Grant Morrison's The Multiversity has been solid reading issue after issue. It's proof positive that comic books, superhero comic books, can be entertaining in a variety of manners, so long as they are written well. Morrison's non-linear, somewhat psychoactive style of writing can be unappealing, but Mastermen, like The Multiversity is level enough that Morrison's infamous pedigree isn't a factor for refusal. Along with Thunderworld, Mastermen is a thought demanding read, and the thought is usually: why not more of this?! The New 52 Superman is mired in sub-mediocrity, as writers refuse to let him off his wabbit-wheel, forcing him to remain angry and dull, something Morrison wrapped up by the end of his run. Mastermen is a great reminder that Superman isn't Superman simply because there is an "S" centered on his chest. The deeds, the actions of the character need to be in step with the high idea of what it means to be Superman, and waiting for him to "get there" is a foolish notion, as it just shows that writers will never arrive. If such a good story can be crafted for a misguided Overman, what are the possibilities for a proper, Superman?

Art - 3: This is some of the laziest art Jim Lee has shown, and it's still better than the majority of the art in most superhero comics... hence the laziness.