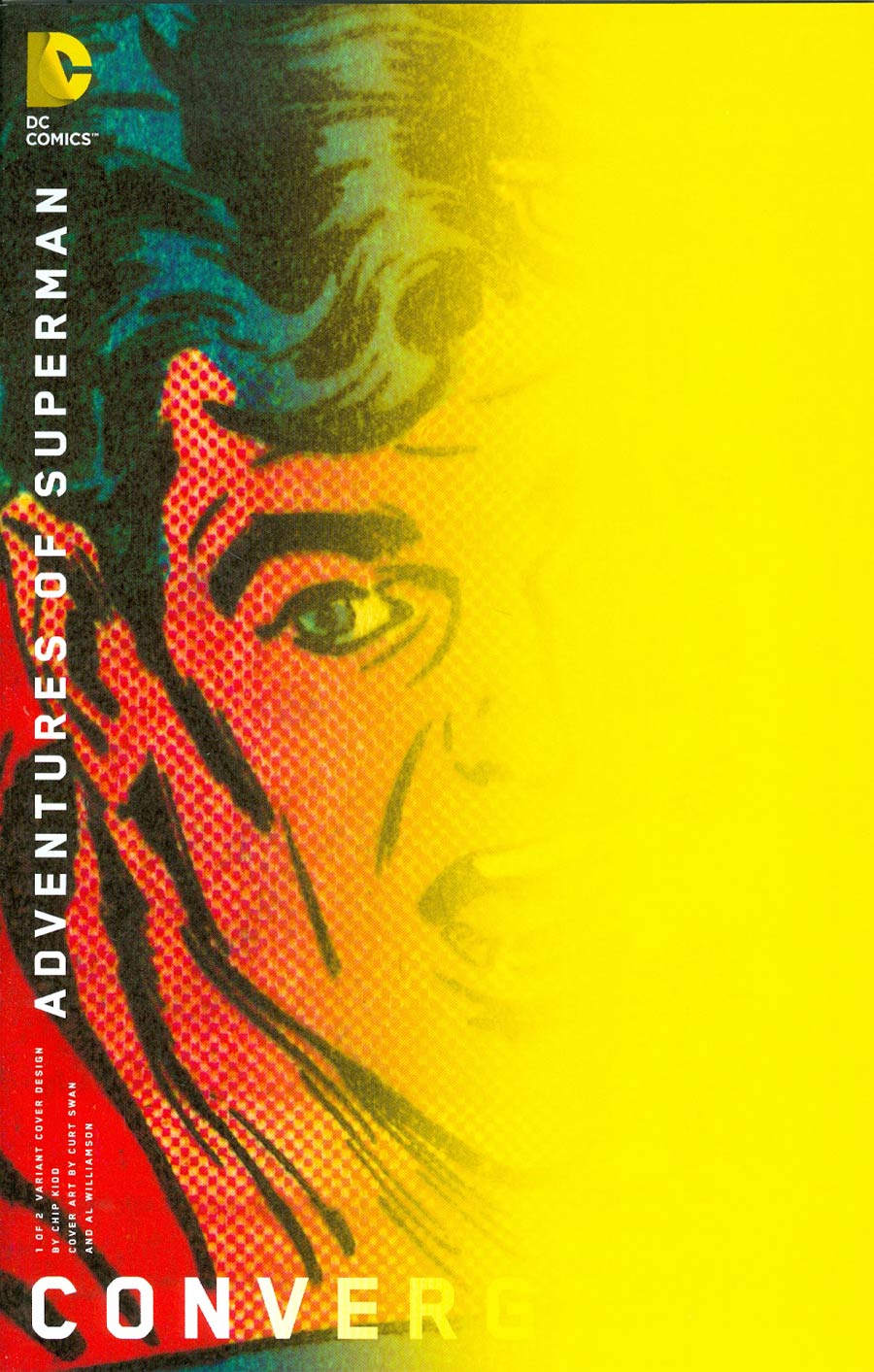 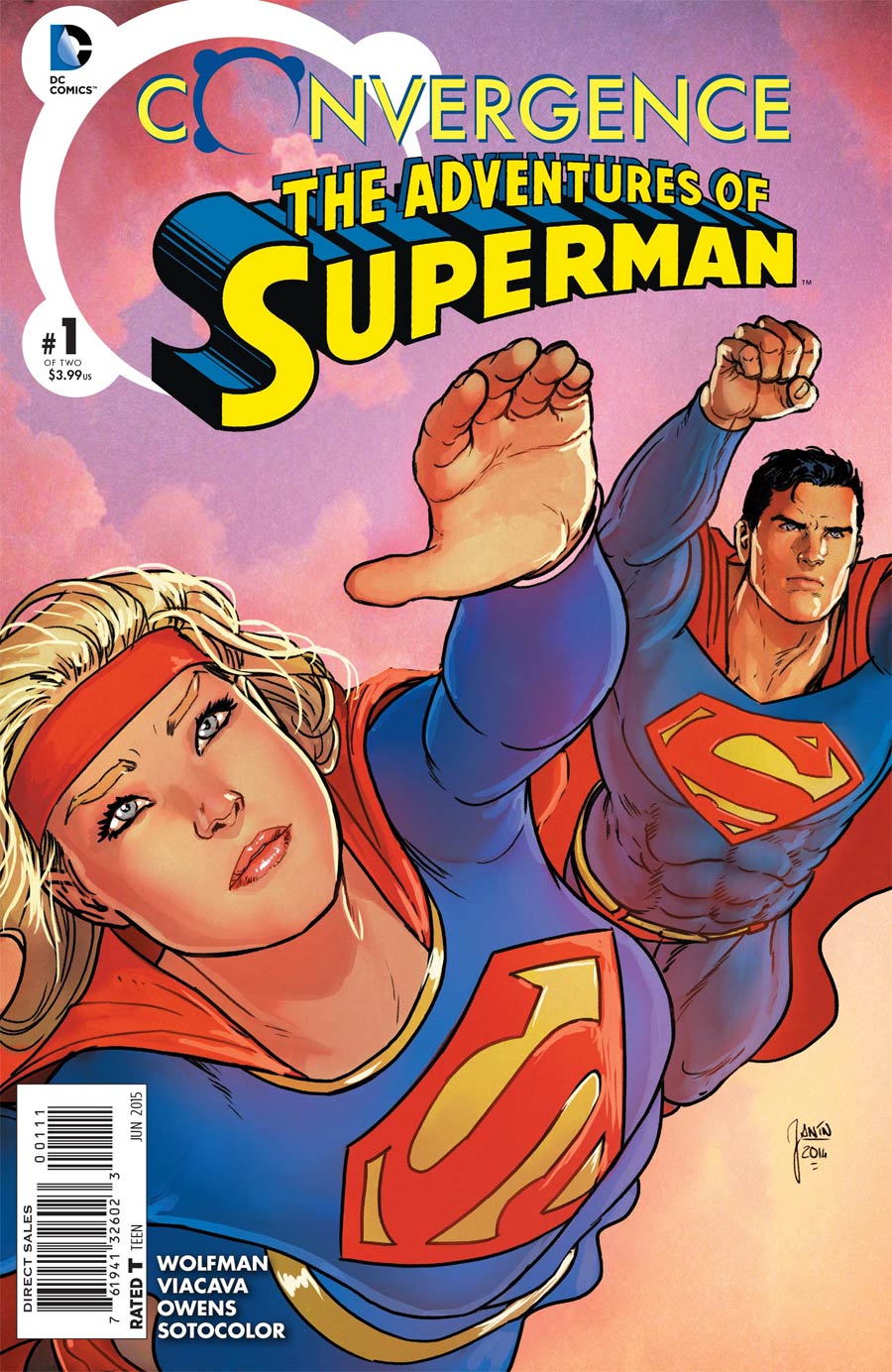 Click to enlarge
Lucius Fox is trying to build a Phantom Zone projector using Supergirl's subconscious memories. She and Superman will attempt to escape their Pre-Crisis Gotham City Convergence dome by entering and exiting the dimension where Krypton's most notorious criminals are imprisoned. The heroes' task is not easy as they are overwhelmed by those who wish to seek revenge on the House of El for their incarceration. Supergirl and Superman split up in order to lessen their foes' numbers. This plan could succeed, but Kal-El and Kara Zor-El may still have a tough time getting out of both the Phantom Zone and the Convergence dome.

Having defeated the Kryptonians pursuing her, Supergirl is waiting for Superman to arrive when a strange gas shows her visions of her life and her death in Crisis on Infinite Earths. After a period of crying, Kara fights back not wanting to give up saving her universe's heroes. She then realizes Kal should have arrived sooner and rescues him before a trial by combat can begin. When he awakens the super cousins find a rupture from which they can leave the Phantom Zone. However, it closes as the Kryptonian criminals close in on them. Back in Gotham, an army of gorillas is mounting an assault on the city. Can Superman and Supergirl stop their nefarious kinsmen and prevent war from coming to Gotham City? Tune in next month to find out.

Story - 5: Rather than looking at the "Convergence" comics I'm reviewing as part of an overall crossover event, I've been treating them as their own story set in their own universe. This may not be what DC wants, but I find it easier because I just don't have the time or the funds to read all issues in said story arc. This hasn't been helpful with me with such stories as "Superman: Doomed", but it works for "Convergence" for now.

It's great to have Marv Wolfman back in Superman's universe. Not only has he crafted a well written story, I felt like I was welcoming an old friend whom I haven't seen in years back to the old neighborhood. (The same could be said about Dan Jurgens' "Convergence" title, but I digress.) It's a pity we haven't seem more comics from Wolfman. (Marvel and DC hire this guy again please.) He really knows how to reel a reader into the tales he tells. Now if only we could get Roy Thomas to do another All-Star Squadron story. Then, it'd be a perfect world.

Art - 5: The art reminds me of the great Curt Swan, and that's always a good thing. Every page looks like the DC Comics I grew up reading. That's always fun and great.

Cover Art - 5: This is another good main cover for these "Convergence" books. Like the interior art, it took me back to my childhood. Thank you Mikel Janin for doing that.