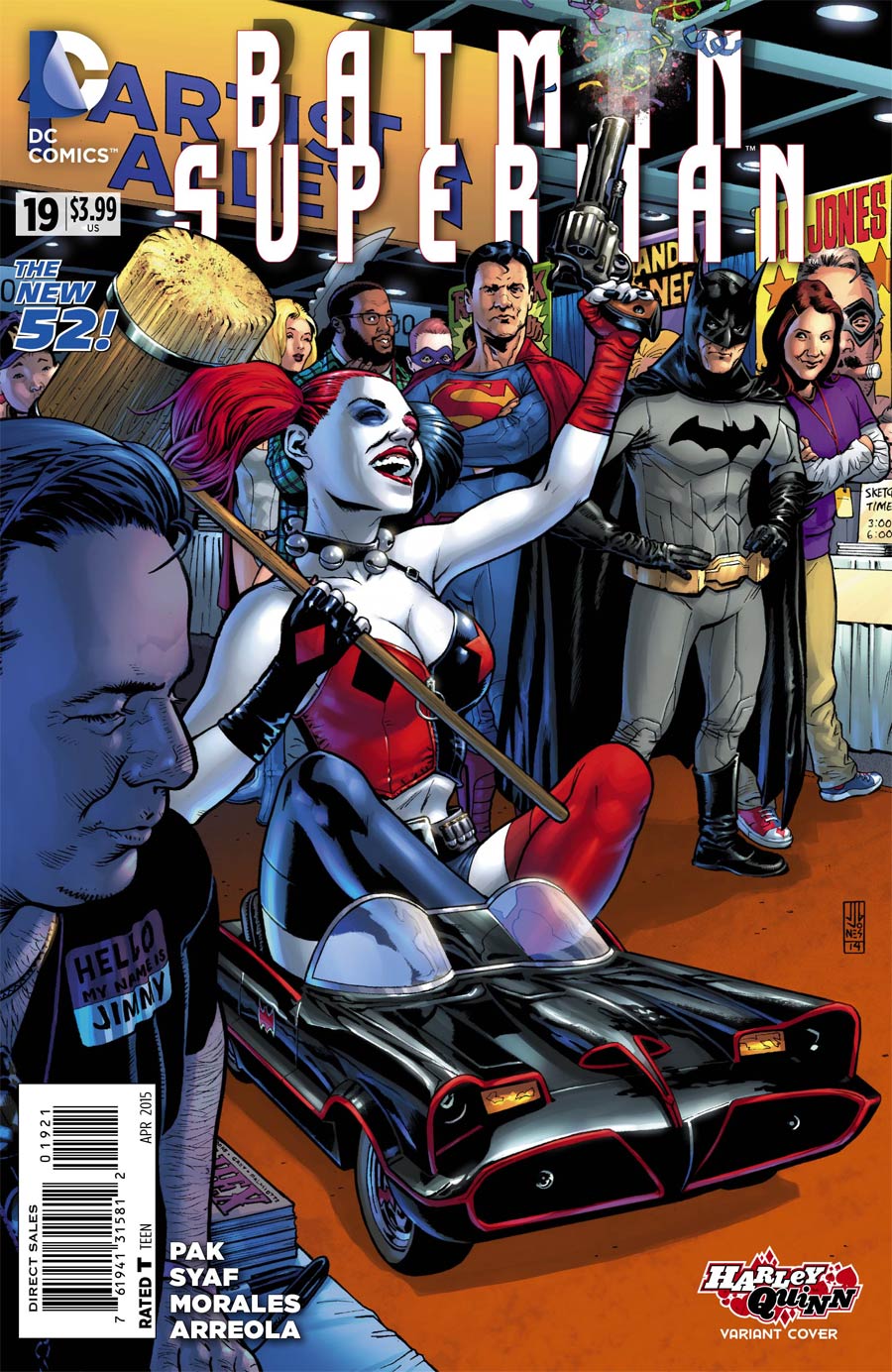 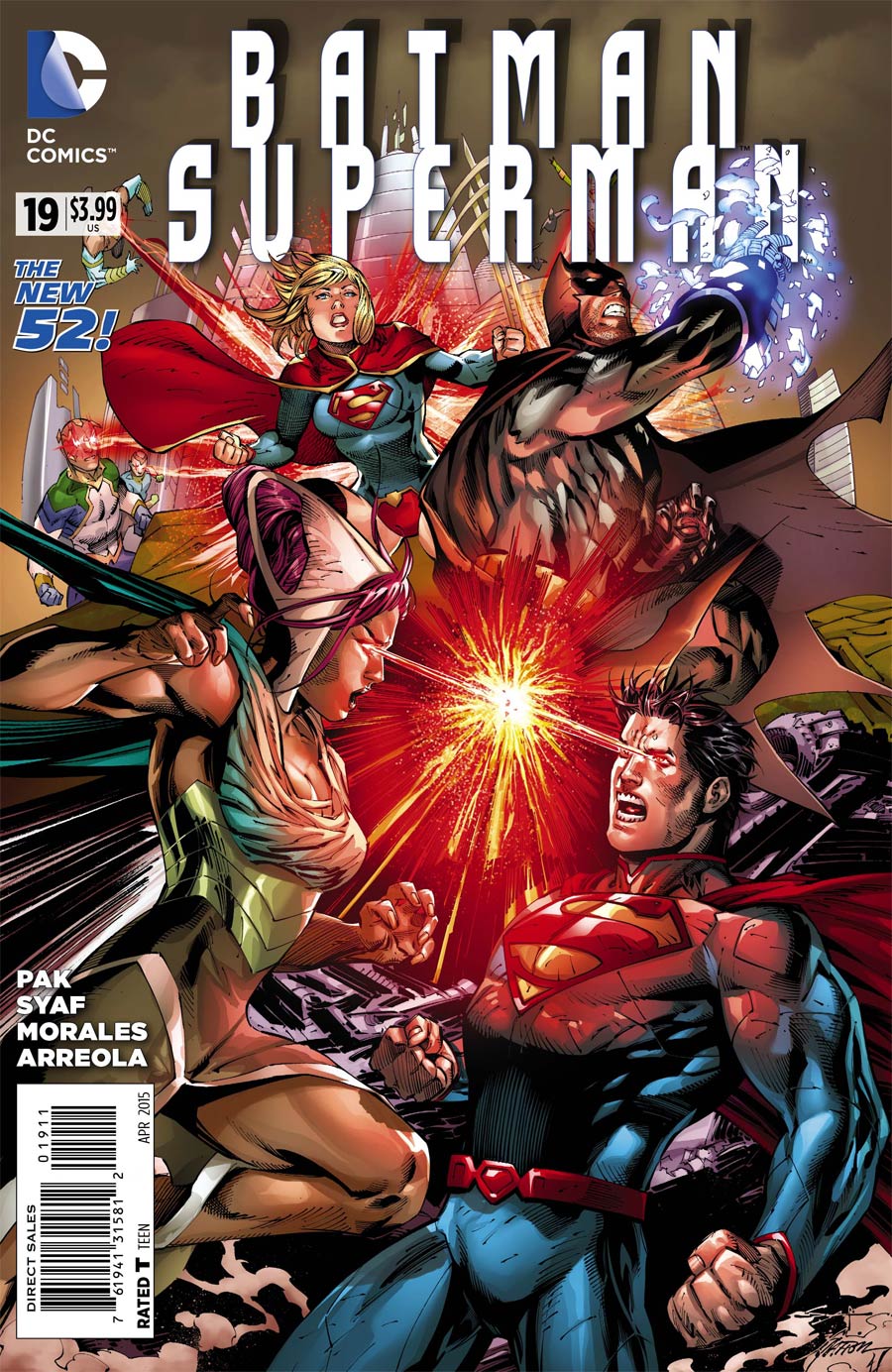 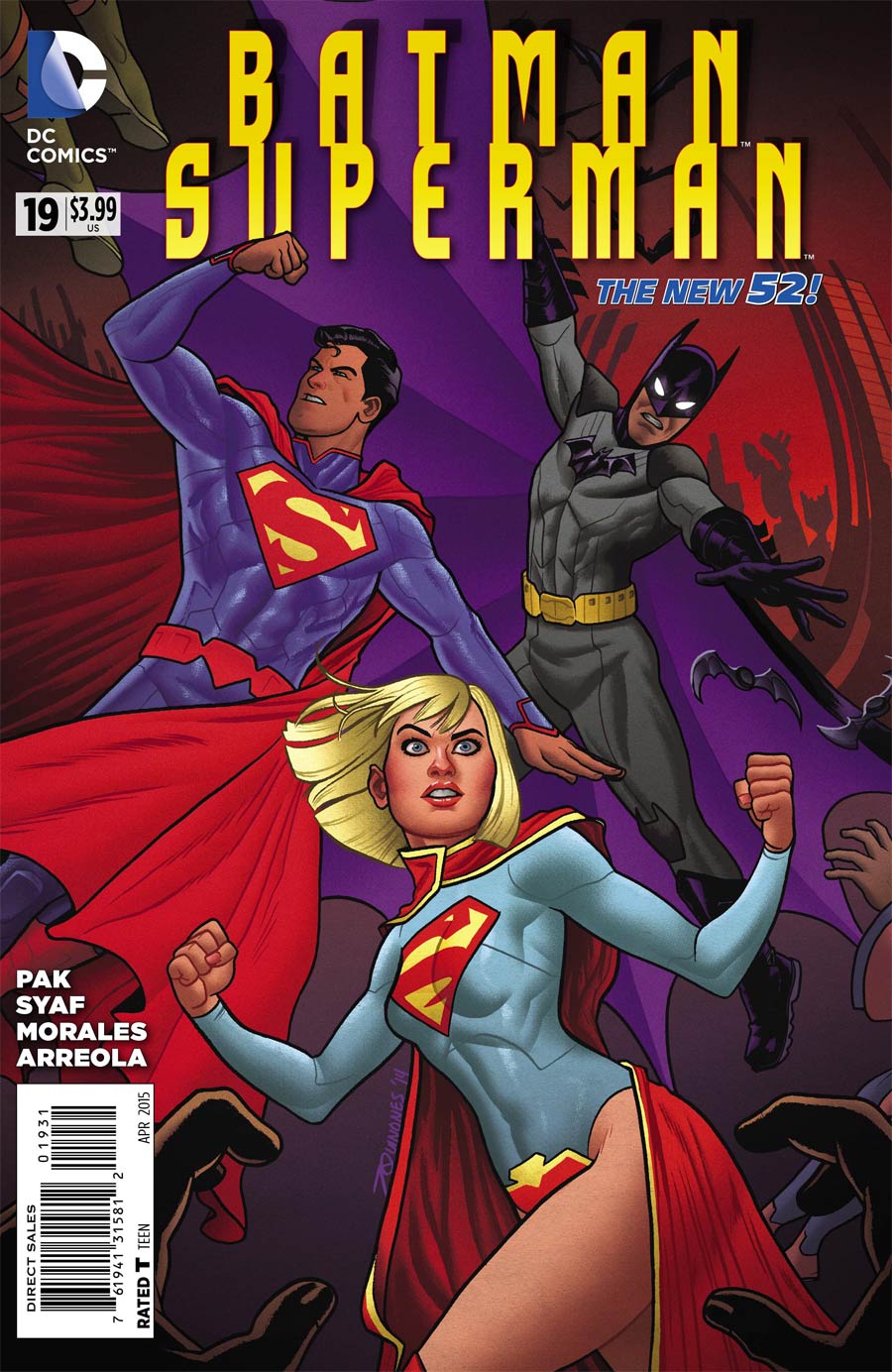 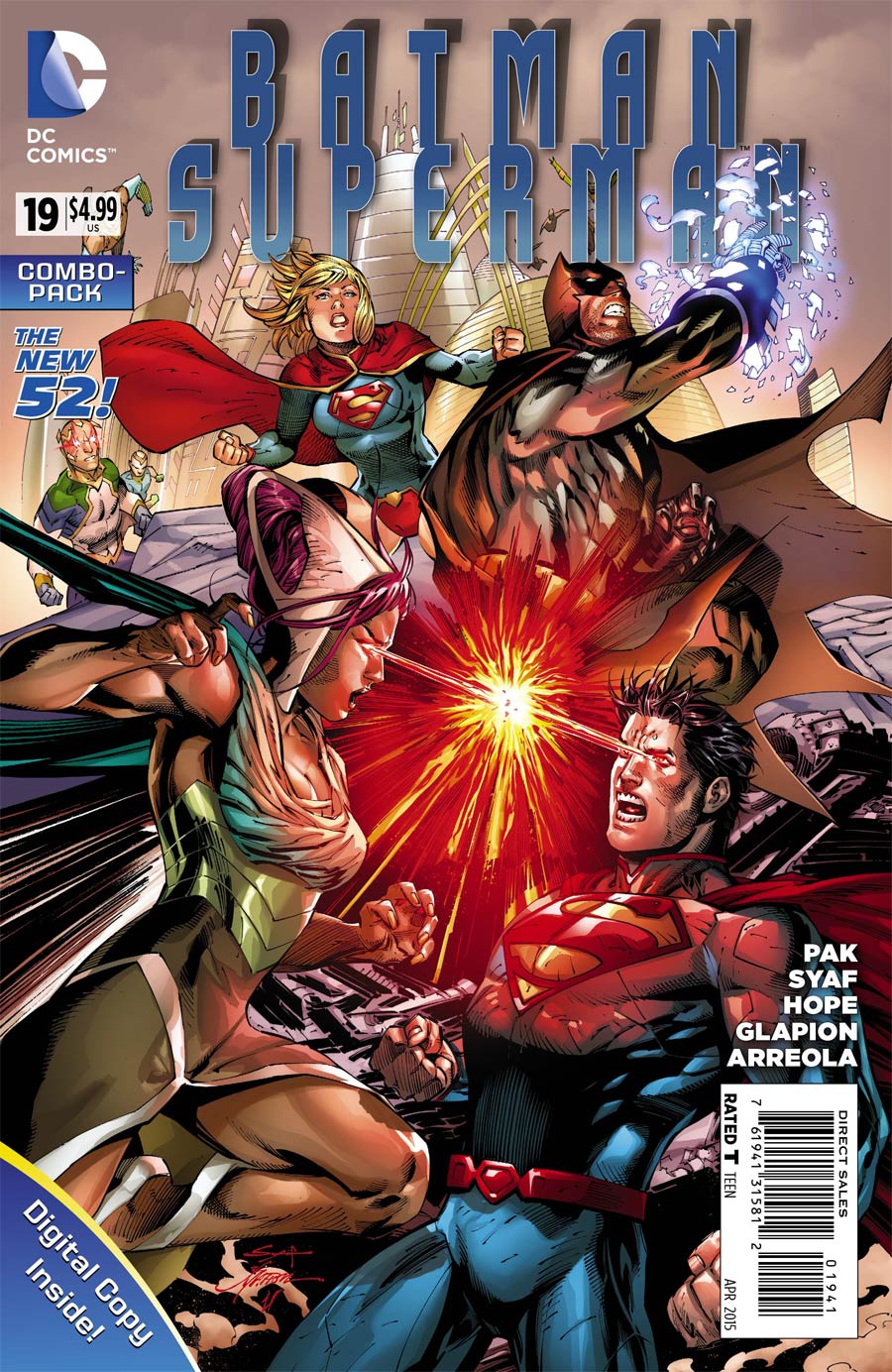 Is the bottled city of Kandor housing Superman's greatest villain?

This story arc continues with a brief synopsis of Krypton's history. The history lesson mostly centers around Krypton's capital city of Kandor which is currently the center point for all the trouble.

Thus, Ray Palmer, aka The Atom, miniaturizes Superman, Batman and Supergirl, so they can enter the shrunken city of Kandor. While there, they seek out Supergirl's best friend Tali hoping to find out who their mysterious villain is. While in the bottle, Kal-El and Kara no longer have access to the powers given to them by Earth's yellow sun.

To make matters worse, through Nazi-type propaganda, it appears that the Kandorians have been brainwashed into believing that Jor-El and his son were/are enemies of Krypton.

And who has been brainwashing the Kandorians? None other that Xa-Du, aka, The Phantom King. Xa-Du is an enemy of the El family. Jor-El once sentenced the Kryptonian scientist to the Phantom Zone for turning the planet's citizens into zombies.

But Xa-Du is back. And he wants revenge. He wants Kal-El, son of Jor-El to suffer. What is most disturbing about Xa-Du is that it appears that he has turned Kal-El's own family members against him.

Story - 5: The Good: Pak has used this issue to setup the throw-down that is going to happen in the next two issues. And I say, "Good job!" Superman and Supergirl are without their powers, so they are going to have to rely on brain rather than brawn to defeat their foe. I like the, "How are they going to get out of THIS mess," aspect of this issue.

There's a lot going on in the story. We have the action, mystery, then revelation. But there's more. I like how Pak has made this story very personal for Superman. Outside of Kandor, his loved ones are getting hurt, then he finds out that lies are being told about him and his family. To top it off, Kal-El finds out that he has more living family members. Superman must be going through so many emotions - from anger to outrage to joy.

The Bad: Again, nothing bad to report.

Conclusion: Phantom King is back, and he is pissed.

Art - 5: Syaf's work is still awesome. But I didn't like his Lois Lane in this issue. She almost looked like a man. But everything else was stellar. The action scenes were fantastic.

Cover Art - 5: Awesome work. Only issue I have with the cover art - If Superman has no powers in the bottle, how can he have heat vision? Oh, well. It's so good, I don't care.