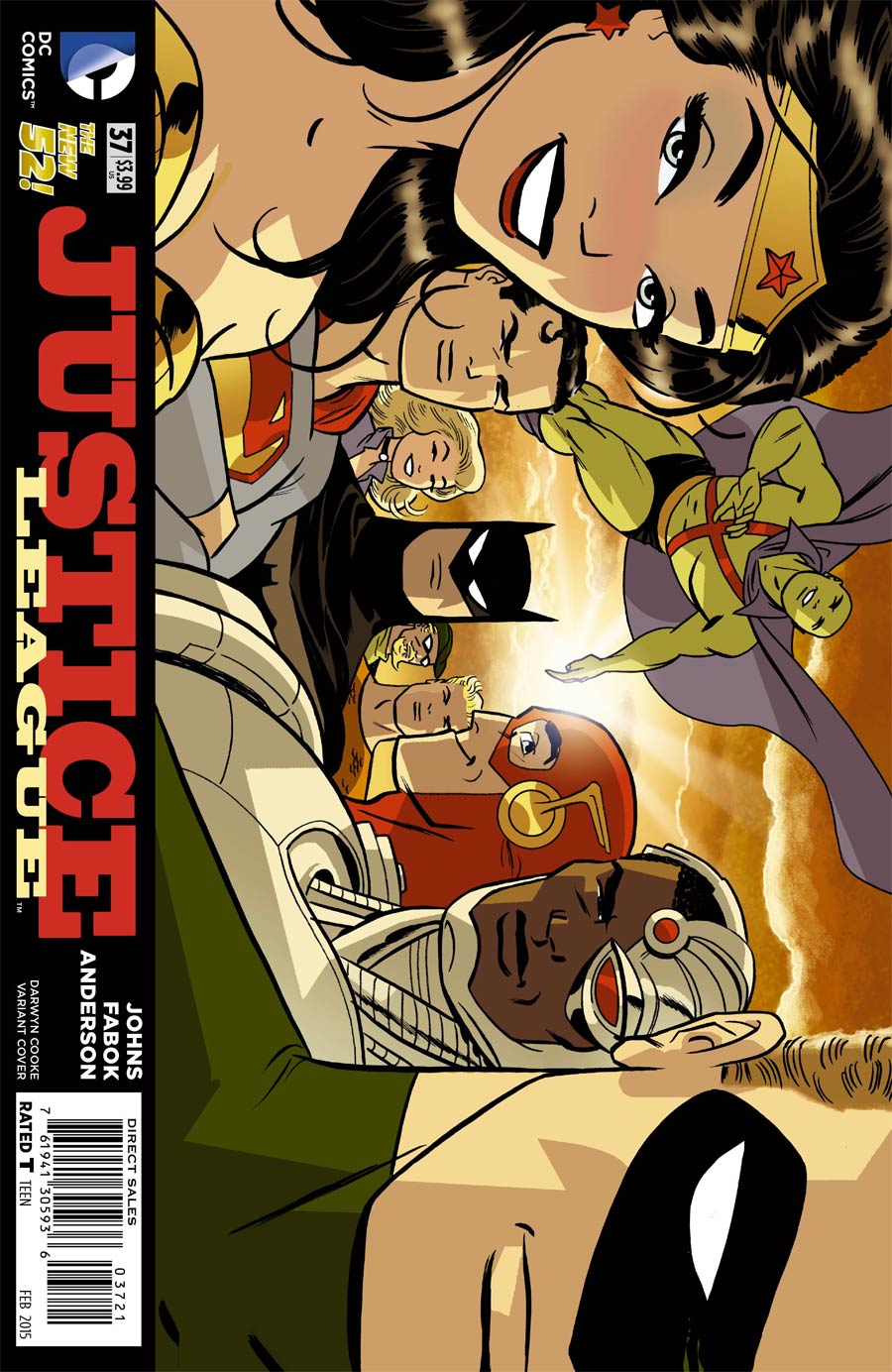 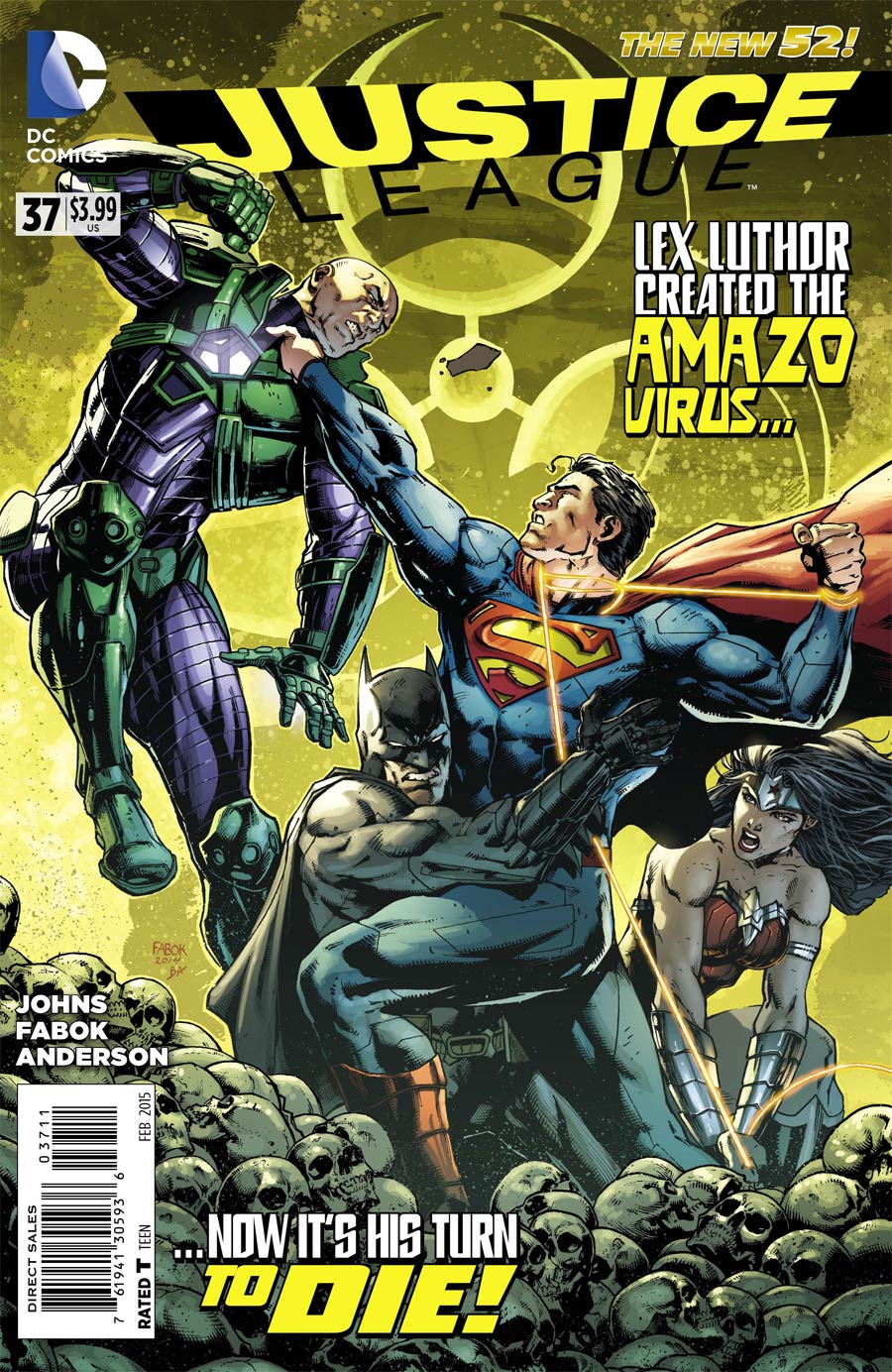 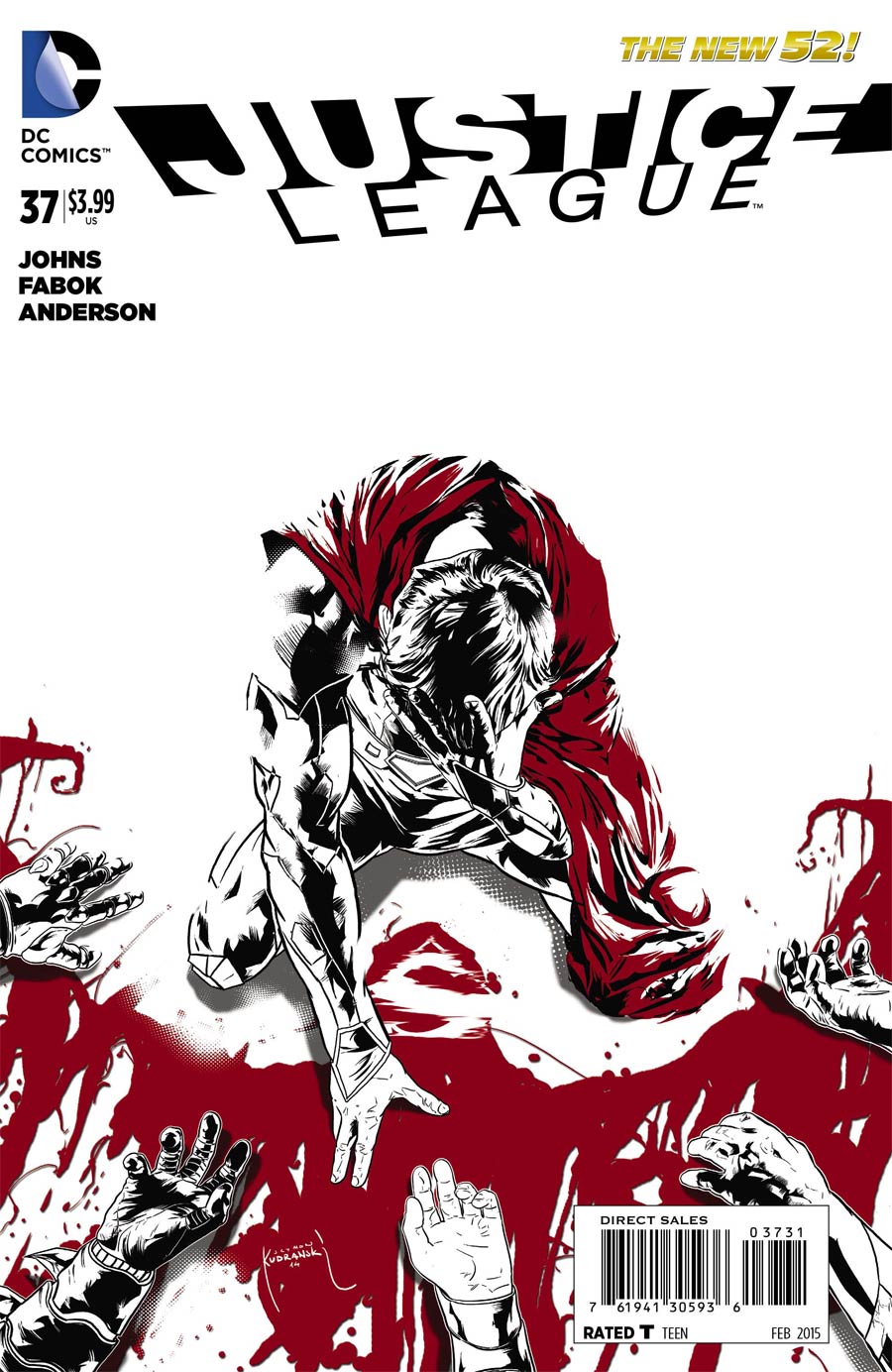 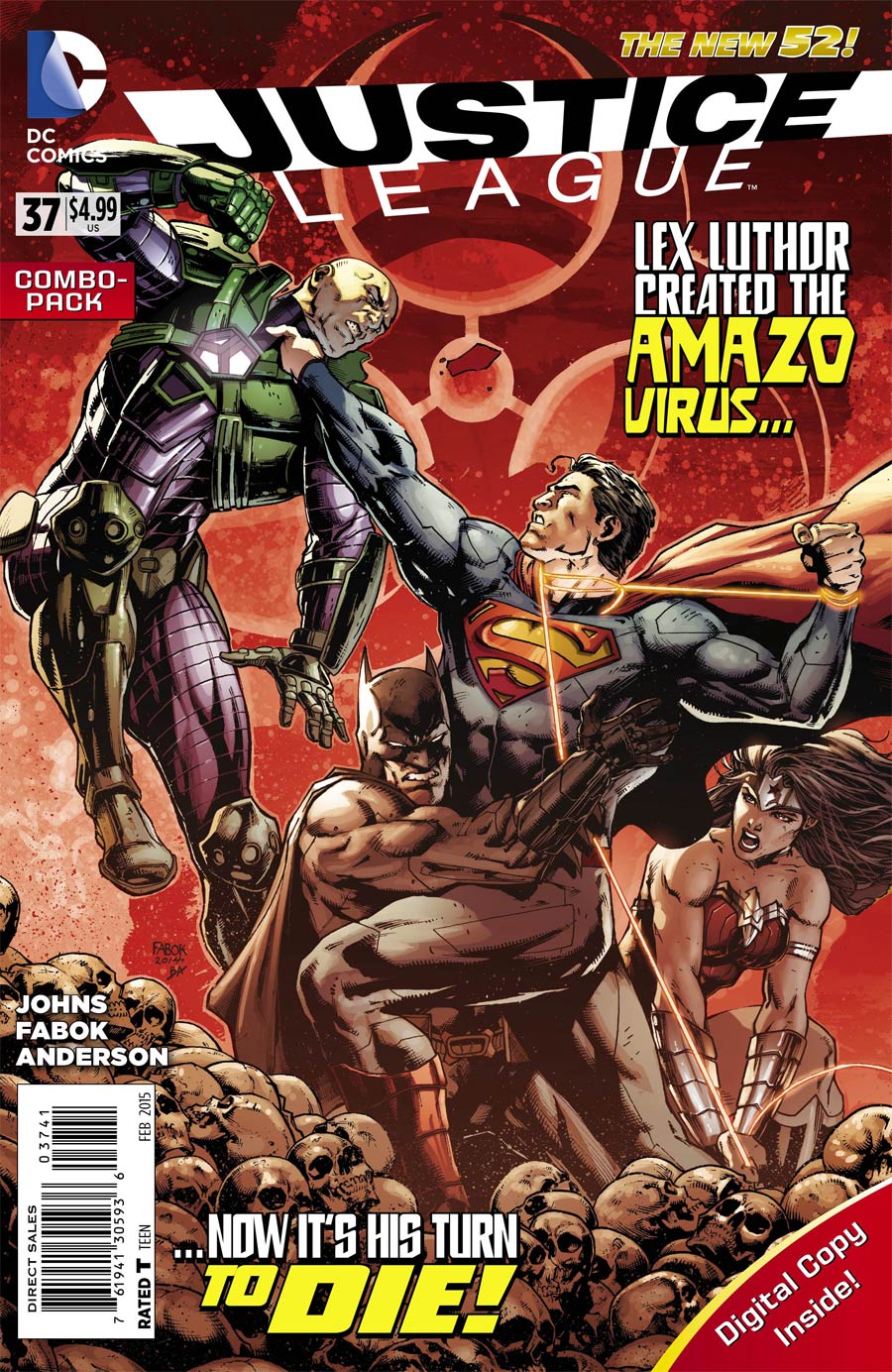 Superman and the Batman have found Patient Zero, who is an amalgamation of science and the macabre. Patient Zero demonstrates the ability to replicate Superman's abilities, but not quite to the extent of the Amazo android. Patient Zero sprouts wings and flies off. Batman and Superman pursue, but Superman notices that the virus is still mutating. The scene changes to Lex Luthor visiting his sister Lena, who asks him the nature and purport of the Amazo virus. Lex responds, but Lena isn't convinced of his reply. Captain Cold also believes that Lex created the virus to do away with the Justice League, but Lex angrily denies the accusation. Suddenly, a contract killer by the name of Bullet appears, with an explosion heralding his arrival. He declares that there is a price on Lex's head, and he aims to claim it. Superman and Batman continue to track Patient Zero, who is somehow able to sneak on the two of them. However, Wonder Woman arrives, and with the use of her lasso, she attempts to question Patient Zero, but he isn't responsive. Superman and Wonder Woman force Patient Zero down, while Batman successfully collects a blood sample. However, Patient Zero lashes out, striking Batman with his energy vision and cracking the vial that contained his blood. The result of the blast shatters the face mask of the Haz-Bat suit, exposing Batman to the virus.

Story - 4: While Johns still isn't in the form he's capable of, this installment should deliver for most readers. There is enough action, intrigue, and Wonder Woman arrives in a new outfit, no less. That should be more than enough for the less-discerning reader, as the entertainment value of the issue is pretty high. The art is very muscular all around, giving a robust feel to scenes where Superman hovers, or even when Batman is drawing blood. It's pushed and pumped, with the result being akin to a whiskey shot. Some questions do linger despite the strengths aforesaid. Superman's intellect is woefully taken for granted on the whole. He notes that he can see that the virus is continuing to mutate, and one has to wonder how he can conclude such without any training in science or medicine. He has consumed the complete medical knowledge our world has to offer, in an effort to save Lois Lane, but little of that knowledge has been used or displayed. Patient Zero develops a form of heat vision, yet he doesn't emit such, just his eyes glowing. If Patient Zero can replicate heat vision, why does he need to sprout wings? What, pray-tell, is a "lightweight composite armor capable of withstanding a blast" of heat vision? It would seem that Johns and Scott Snyder have been having sleep overs.

Again, I pose the question: "Why is Batman in this story?" He doesn't need to be there to simply draw blood, and his liability to the team is displayed with the last splash of the comic. Surely Superman and Wonder Woman could do that, without Batman placing himself at risk, and thereby placing the team at risk as well. I suppose Batman has to become infected so we can see him fight with the League... again. It's such a waste of his character though, and beyond silly to see Superman flying after Patient Zero, while Batman swings on a line. There's no way he could hope to keep up in that fashion, and I wonder why he didn't add a jet pack to his outfit, or some anti-gravitational device... but then, he wouldn't be Batman, he'd be Iron Man.

Art - 4: Why does Wonder Woman have to have those ridiculous gauntlets? Who needs speed to block a bullet when all you need is to stick you arm out? The next thing she'll have on is a cestus.