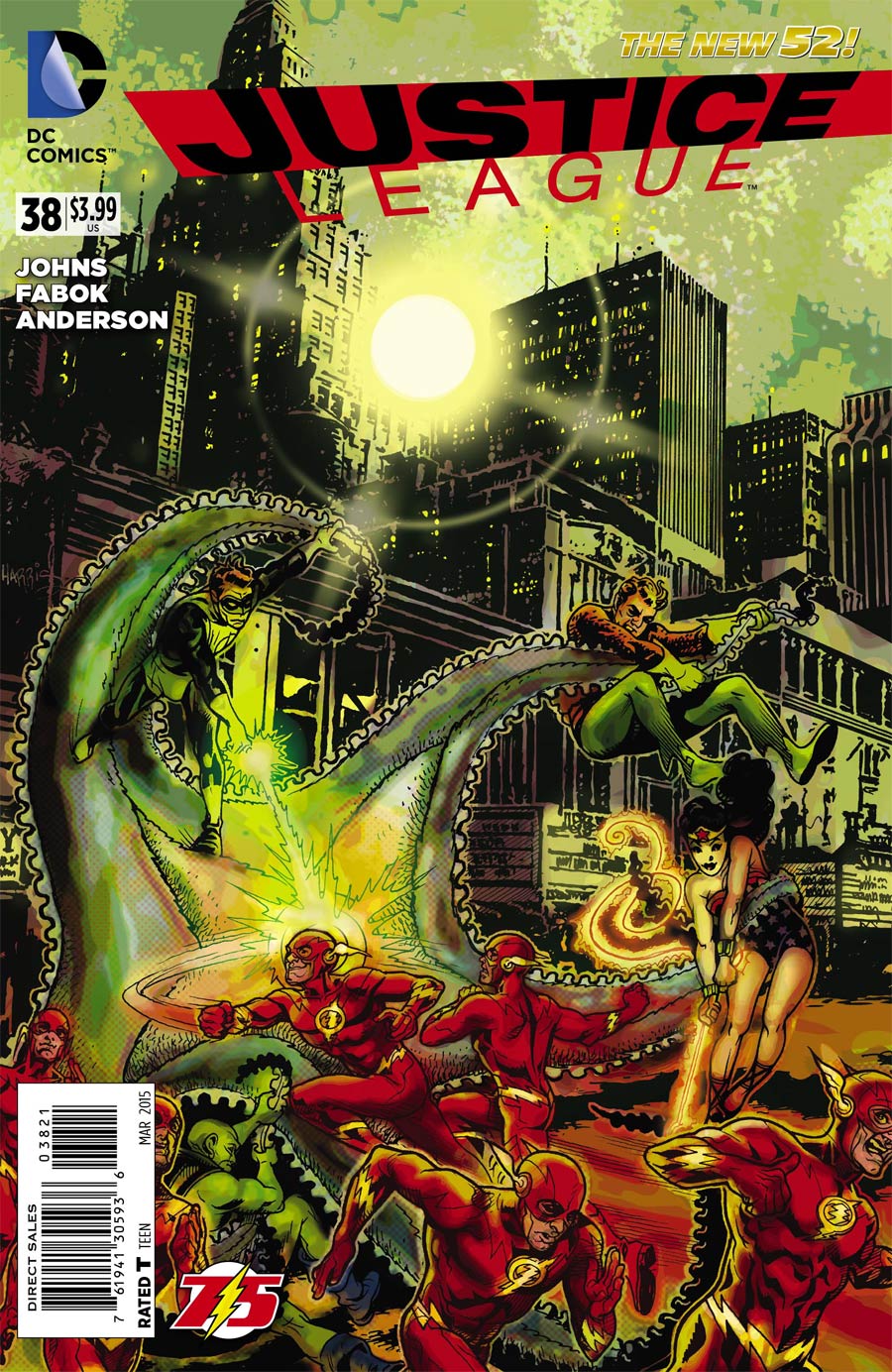 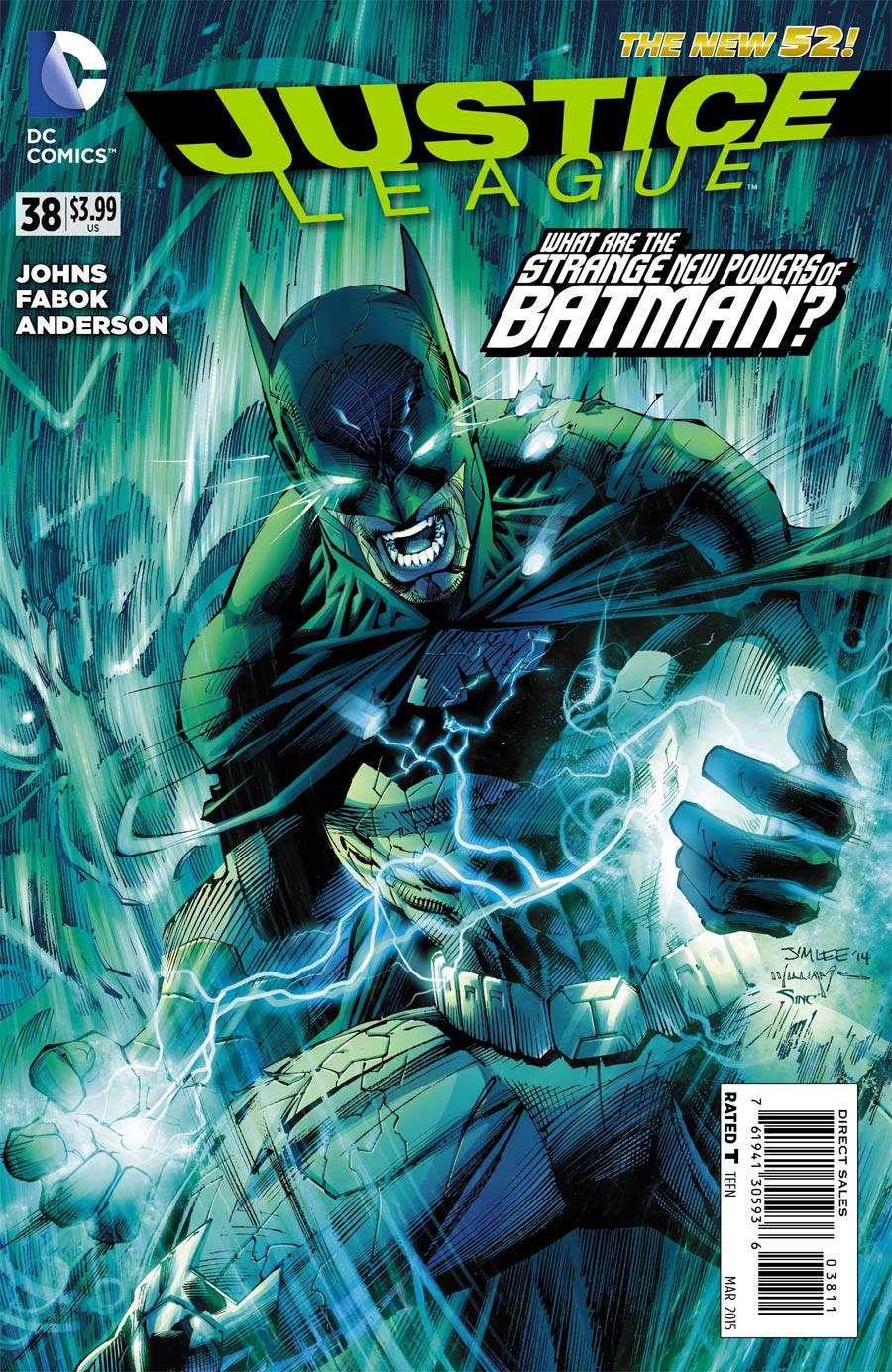 "The Amazo Virus: The Secret" 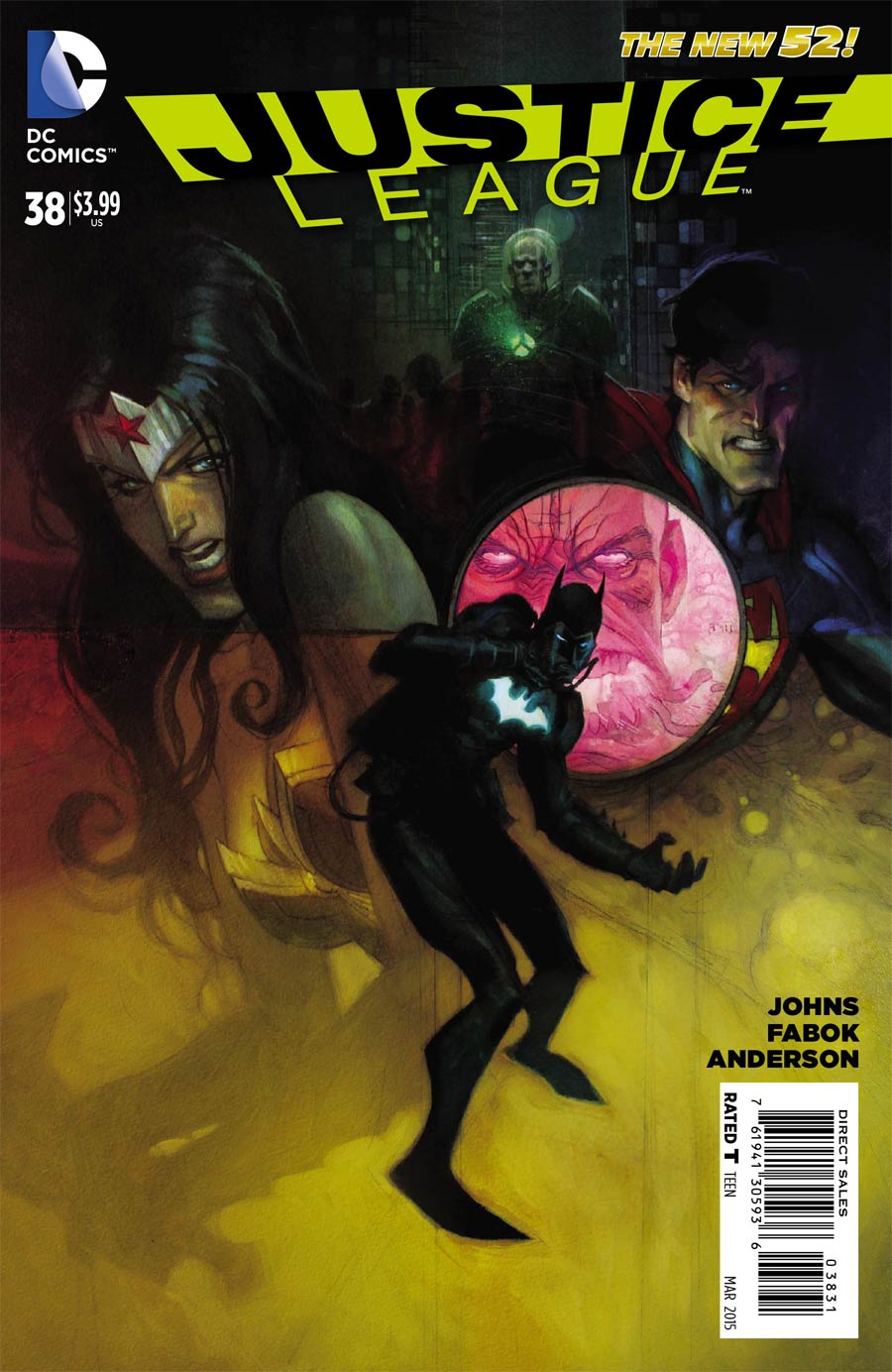 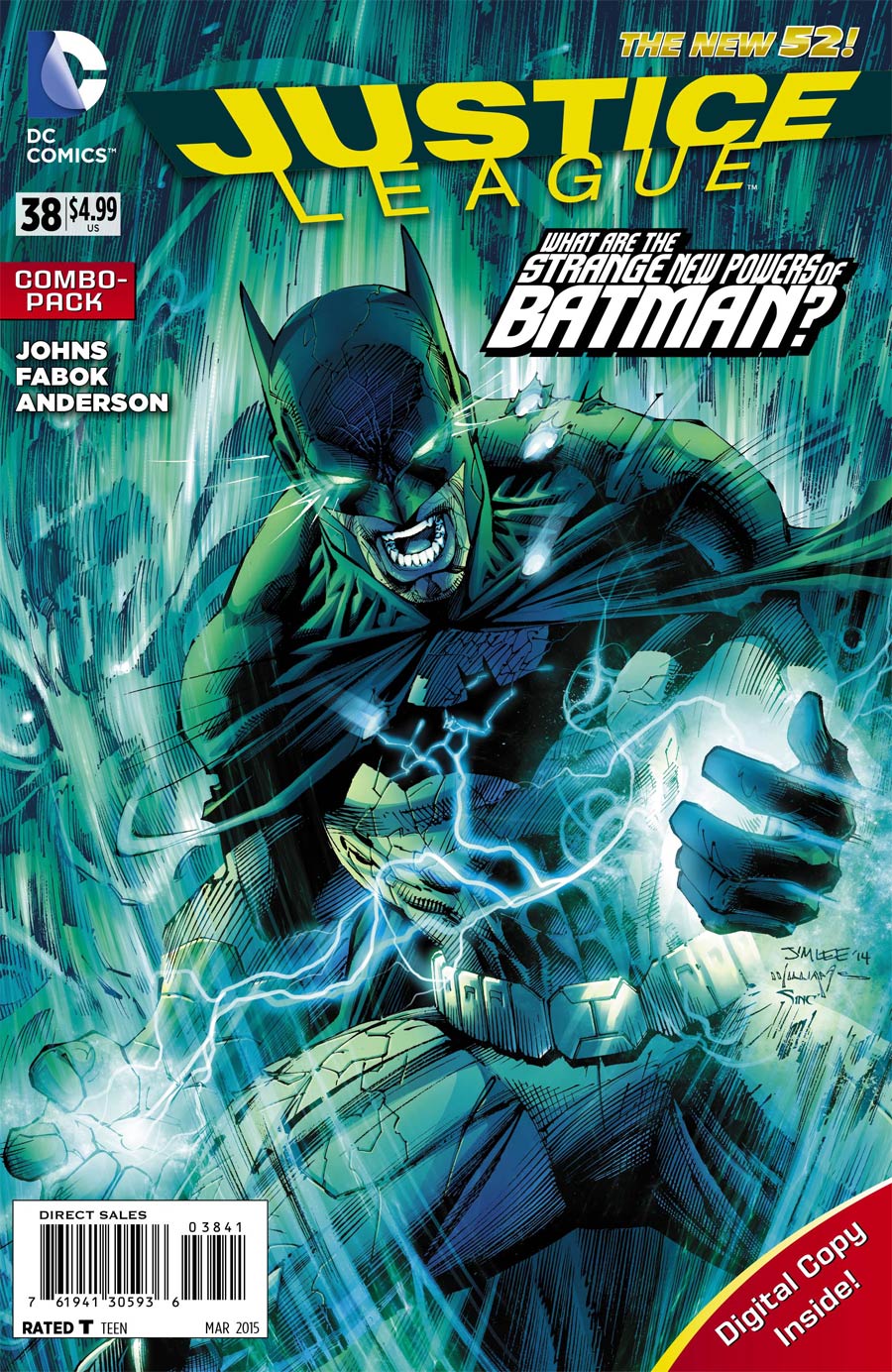 Colonel Steve Trevor alerts the White House of the current situation with the Amazo Virus. He tells them that billions will die if the Justice League and Lex Luthor should fail. While Trevor continues to inform the White House, Superman and Wonder Woman contend with Patient Zero. The Batman brings Patient Zero down, using new abilities granted by his being exposed to the Amazo Virus. They take Patient Zero back to Luthor, in the hopes that his blood holds the key to a cure for the outbreak. The scene shifts the infected basecamp, where an assassination attempt has be attempted on Lex Luthor... again. However, Captain Cold comes to his assistance and Luthor's life is saved once more. Luthor wakes Neutron from his induced coma to gain answers, but is interrupted by the arrival of Superman and Wonder Woman. Luthor tests the blood of Patient Zero and finds it of no aid to a cure. He then tells Superman that he needs a sample of his blood. Luthor reveals that he exposed Superman to the Amazo Virus years ago, but Superman's immunity repelled it. Suddenly, Batman attacks, and in unison with others of the infected, he speaks with one voice and declares himself and "us" the dominant species.

Story - 3: The story drags here and needlessly so. Any reader familiar with Lex Luthor knows that he's more than culpable for any situation, as Lex usually has his digits in every pie imaginable. The reveal here lacks power, because there is still so much story left to go. It's also very telling how helpless the Justice League are without Batman and Lex Luthor in this situation. There are no other members with any scientific inclination, no brain power to address the problem aside of the marquee characters that Johns has decided to focus on. Previously, Superman and Wonder Woman were both intellectually adept, and we'd have seen the Man of Tomorrow racking his brain at the Fortress of Solitude, and Wonder Woman making use of the resources of Themyscira. Today, they simply carry water. It's hard to understand the appeal of such a set-up, when supposedly the draw of Justice League is to showcase all of the characters at their apex, and the synergy that comes from such. Currently, Justice League is a dark, dank, depressing mix of abyss, apocalypse... and Lex Luthor. While it's fair in application, as there needs to be a situation for this lot to come together, the League shouldn't be falling victim to what they need to save the world from, leaving a lightweight scenario that is lazy and limp. The League needs to be used or let go, there is no in between.

I can't stay that this storyline has been entertaining, even though it has tried hard to be. It's a trade paperback story that doesn't work in the slices we're being offered. It also highlights the fundamental flaw of placing these characters together without a clear directive and drive for them: there is nothing for them to do. Flash, Captain Marvel, even Batman, there just isn't anything for them to do in such a storyline, so the majority of the League is infected and incapacitated, while Luthor takes centerstage, with his trained monkeys: Superman and Wonder Woman. It's not an appetizing scene, and hopefully Johns has something more worthy in store for the next storyline, something that expounds on his abilities as a writer and the great characters before him.