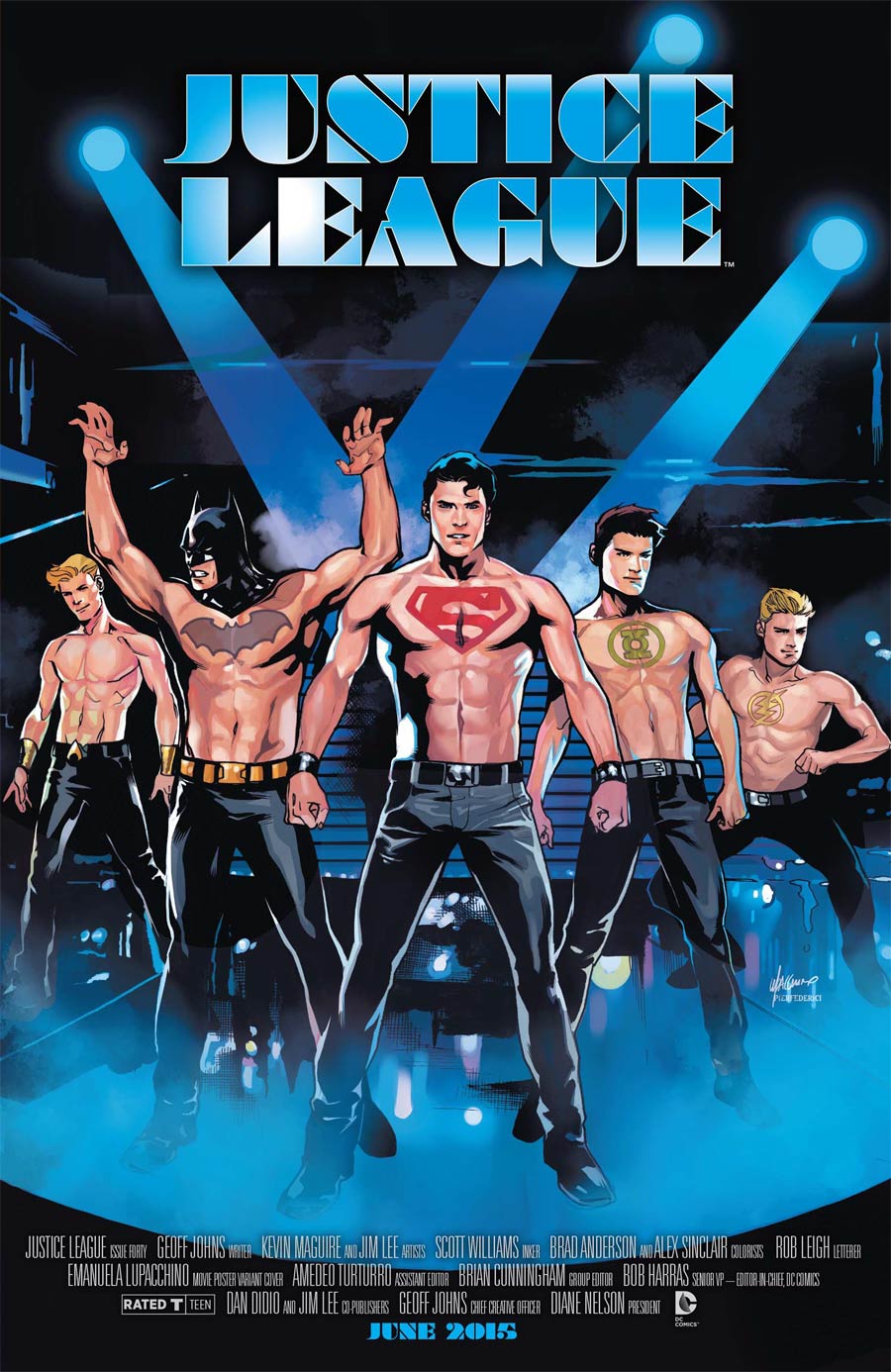 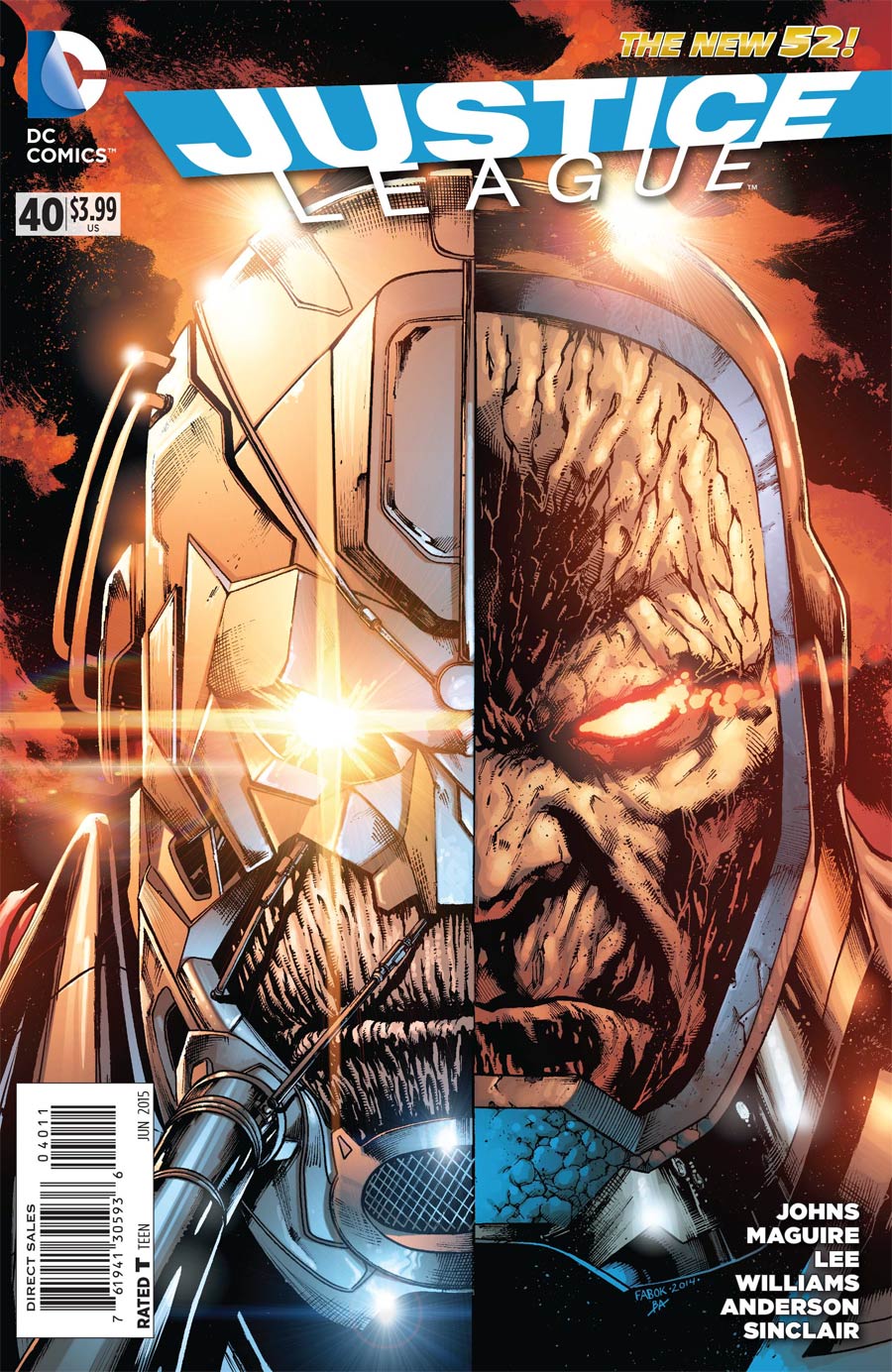 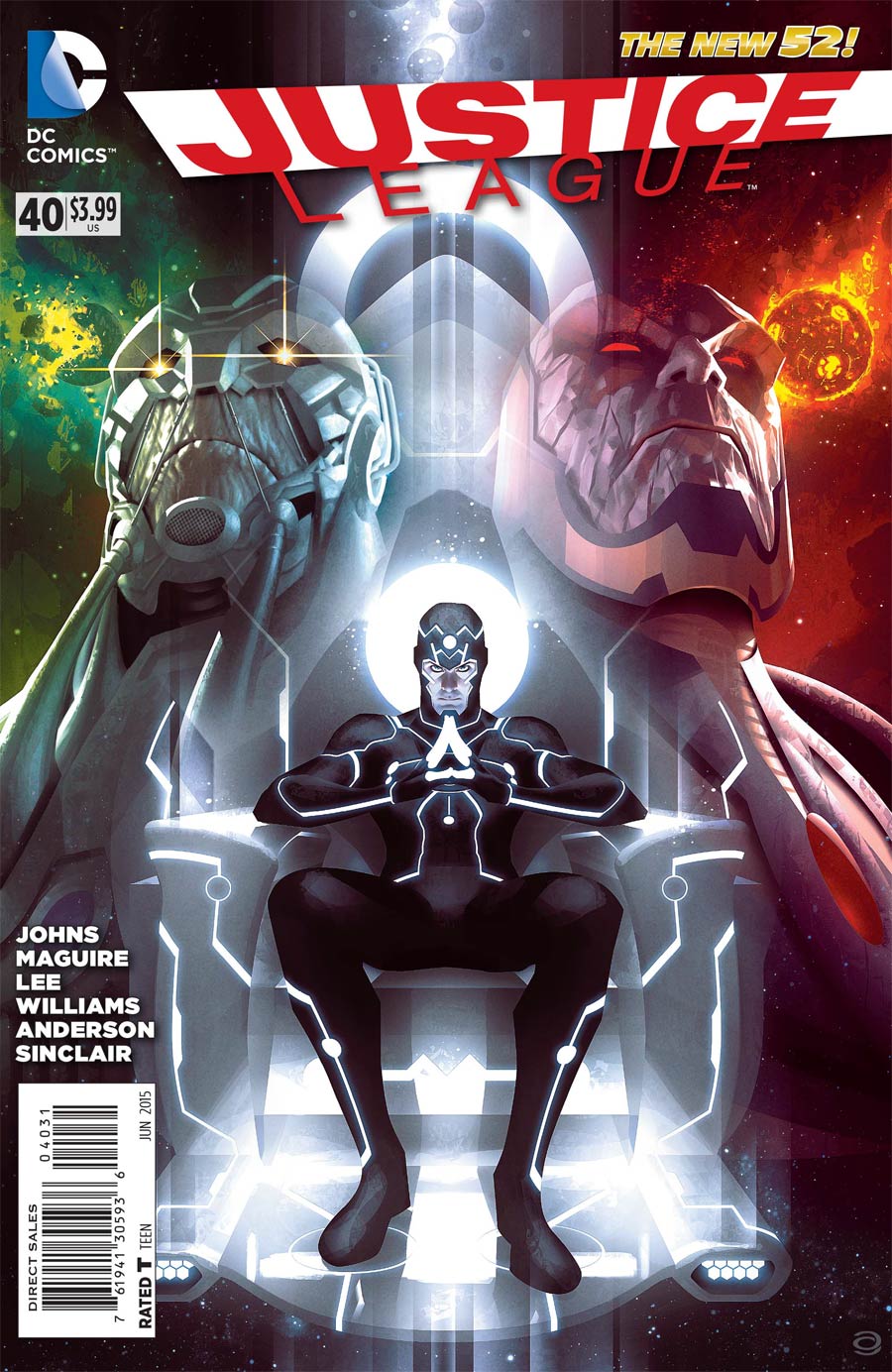 Metron narrates for the reader, that there is a coming crisis based on the war fomenting between powerful and evil beings. Metron is concerned because he does not believe existence will survive the coming war, and if existence is lost, he will have nothing to observe. He recounts the first time he interfered with existence, when he offered the idea of a pact between Darkseid and High Father. He then recounts the first Crisis, when the multiverse banded together to defeat the Anti-Monitor. Then Zero Hour, Infinite Crisis, and Flashpoint. Metron states that while existence was reborn from the last threat, it has yet to integrate completely. Metron encounters the Anti-Monitor, whom he calls, Mobius. He entreats the Anti-Monitor, telling him that reality cannot survive a crisis, once more. Metron offers a pact to the Anti-Monitor, telling him that he will assist in restoring him to what he once was. The Anti-Monitor counters that while Metron doesn't have the power to help him, he knows who does, and with that knowledge, he will help himself. Metron is then struck by unknown energy, strong enough to effect even him. He falls and the daughter of Darkseid stands over him, calling for death to her father.

Story - 3: Johns seems to have a fascination with Crisis, which may date back to the JLA/JSA team-ups of yesteryear, or even before that. This will be his third oeuvre in the Crisis fashion, even if ostensibly, the thrust is to prevent another one from occurring altogether. The story, as a prologue, works well, since it can draw on past storylines that have become irreplaceable canon, in the form of quick bytes and splash pages. The major trouble that can be seen from this early on, is that it's another Crisis, which is probably why Final Crisis, was omitted from the list, and Flashpoint was included, though not technically being a "Crisis" story. It's telling that Johns has been behind half of the Crisis events (by the structure of this story) and now looks to up the ante with the Darkseid War, which, frankly, sight unseen, seems as prosaic and insipid as the title itself. There is an Omega story that just seems to be burning a hole in Johns' creative purse, and here's to hoping that he gets it right with this venture.

The idea of the New 52 universe not being solidified makes no sense at this point, as it is a purposely solidified mess from start to finish. Even simple things such as Batman and Superman meeting for the first time were undermined for stories that did nothing worthy of undoing what canon had been established early on. Caught between what it wanted to do, and not knowing what to do, DC Comics has made the DC Universe a fortress that houses a labyrinth; a totally uninviting place for readers, unless they delight in being perpetually lost and going round in circles. The fact that it hasn't solidified is a glimmer of hope for me that it will be done away with for something more of a gateway than a portcullis, but DC has done a great job of sowing distrust in a long-time reader like myself, while leading new readers in circles by the nose with their feigned unpredictability.

Art - 4: I would have given it a 5 if they could have had George Perez, but Phil Jimenez and the rest make for a visually appealing story.

Cover Art - 3: A presumptuous cover inasmuch as the close-up presumes we know the players. Think of the new readers, lads! Those who are said to exist!