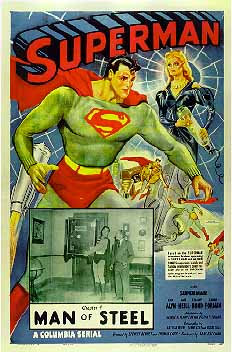 Columbia Pictures
15 Chapters
Superman, Lois, and Jimmy combat the evil Spider Lady. Lots of cliffhanger excitement while the Spider Lady and her gang use Kryptonite against Superman in an effort to gain a relativity Reducer Ray. 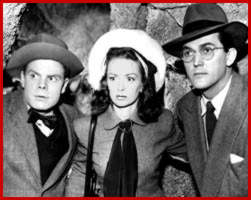