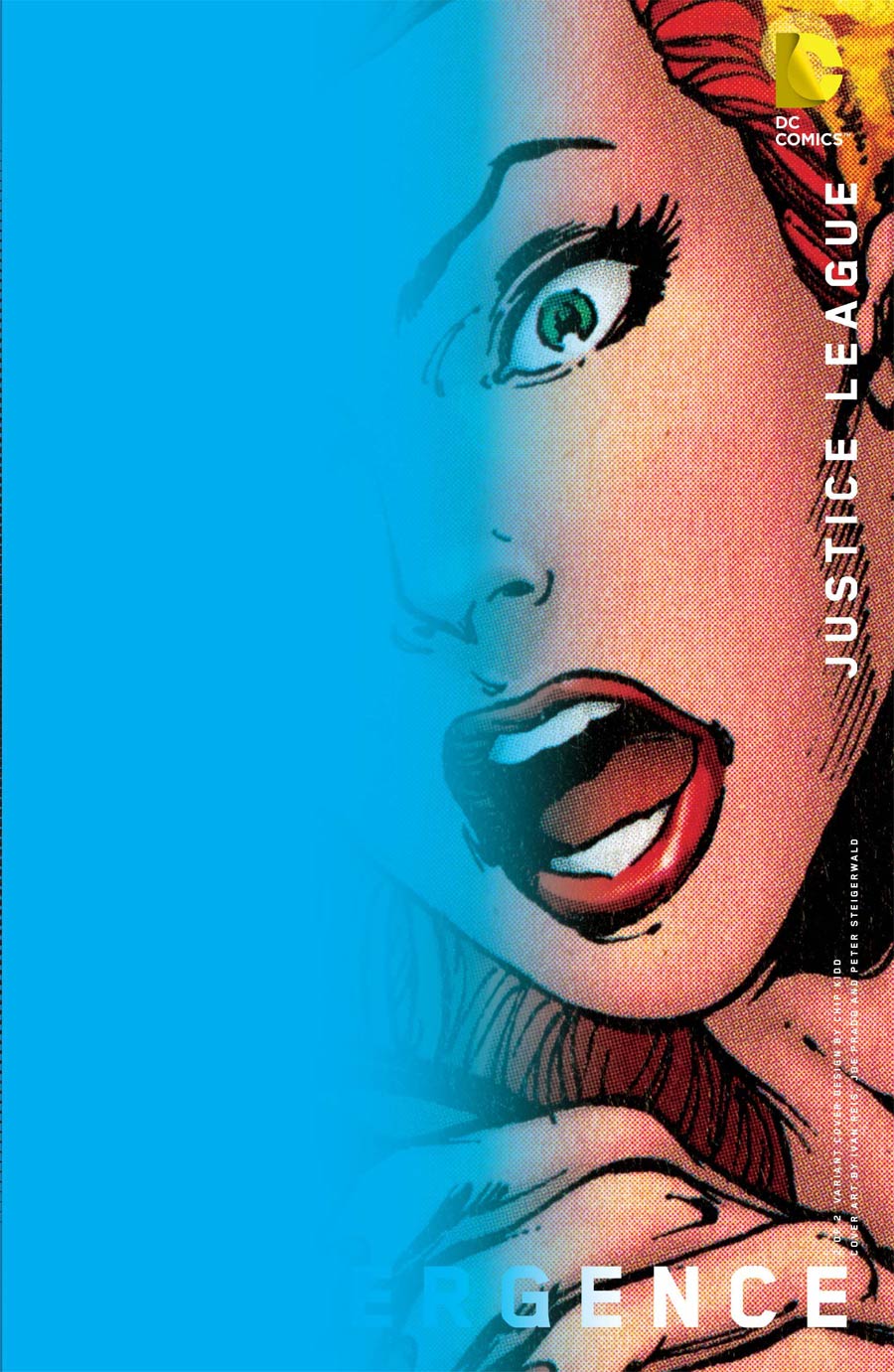 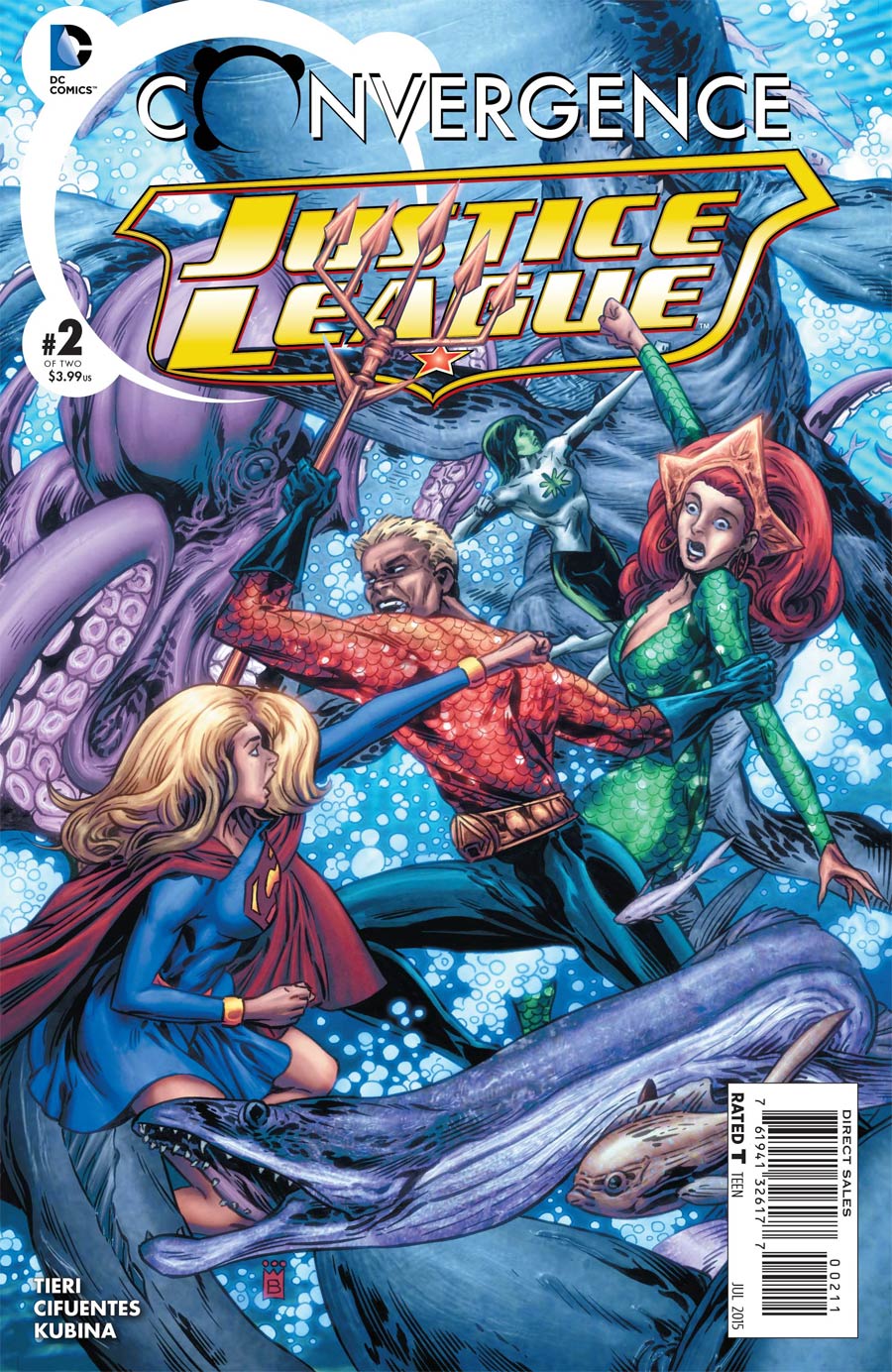 "Somewhere Beyond The Sea"

Story - 1: This issue is a perfect example of what not to do with superhero comics, and it's exactly the foolish dreck that those who disparage comics expect to read. It's such a painful thing to see someone write characters that he has little inkling about, but it's hard to believe that Tieri honestly believed that Flashpoint Aquaman could mentally control Vixen simply because she had the abilities of the sea-creatures. Or that Mera would wait to be rescued with attempting something. Or that a blade could stop Flashpoint Aquaman, but not Supergirl's thorough stomping of him. The last straw, for me, was the Kryptonite trident, which was beyond lazy. All of the aforesaid gives the inclination that this was a paycheck story, with little interest in its entertainment value, let alone its quality. A very disappointing read, indeed.

Art - 3: Not the best, not the worst, but plain mediocre.

Cover Art - 3: This book should have come with a warning label: Convergence: This Time, it's for the Money.