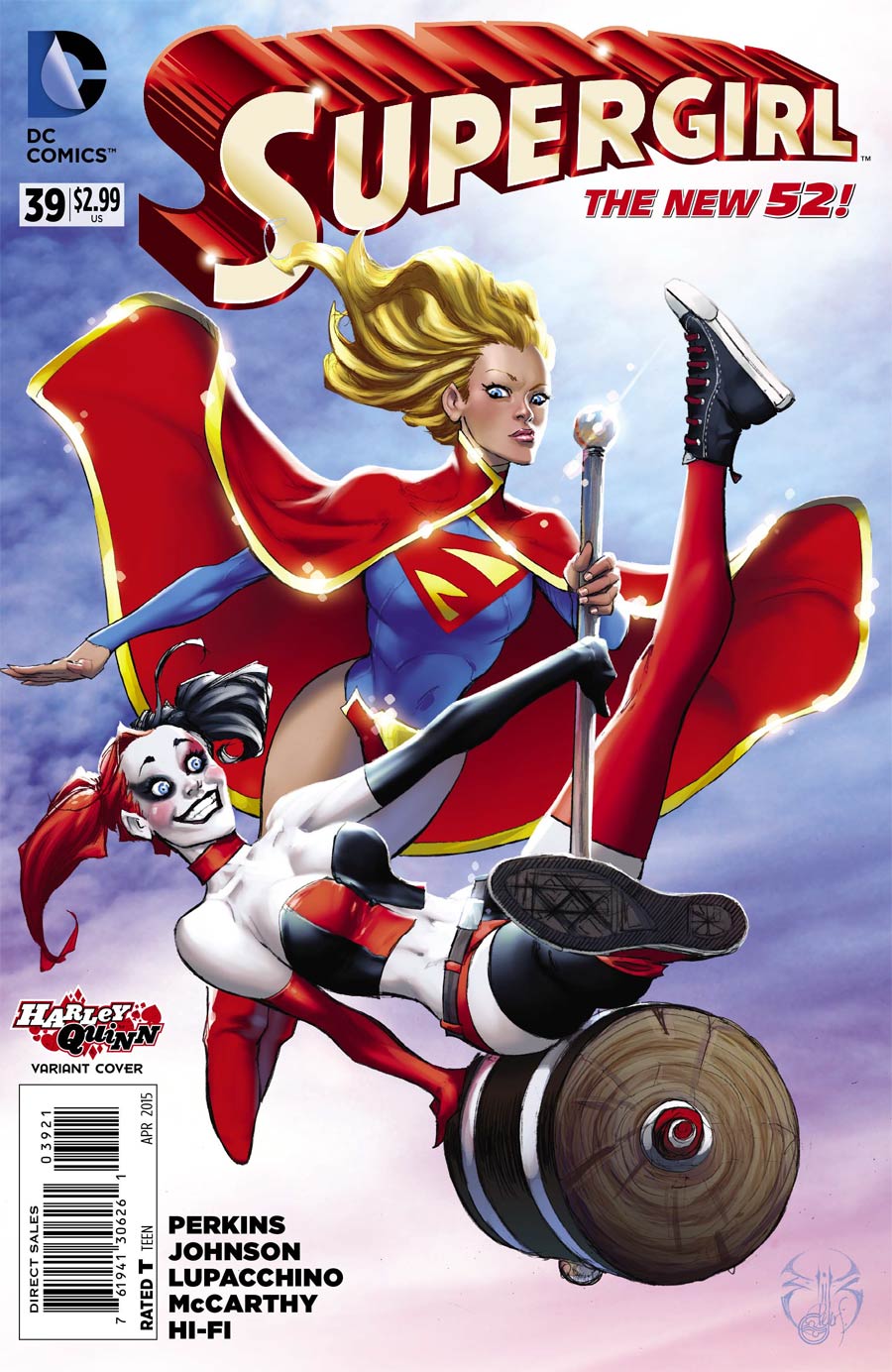 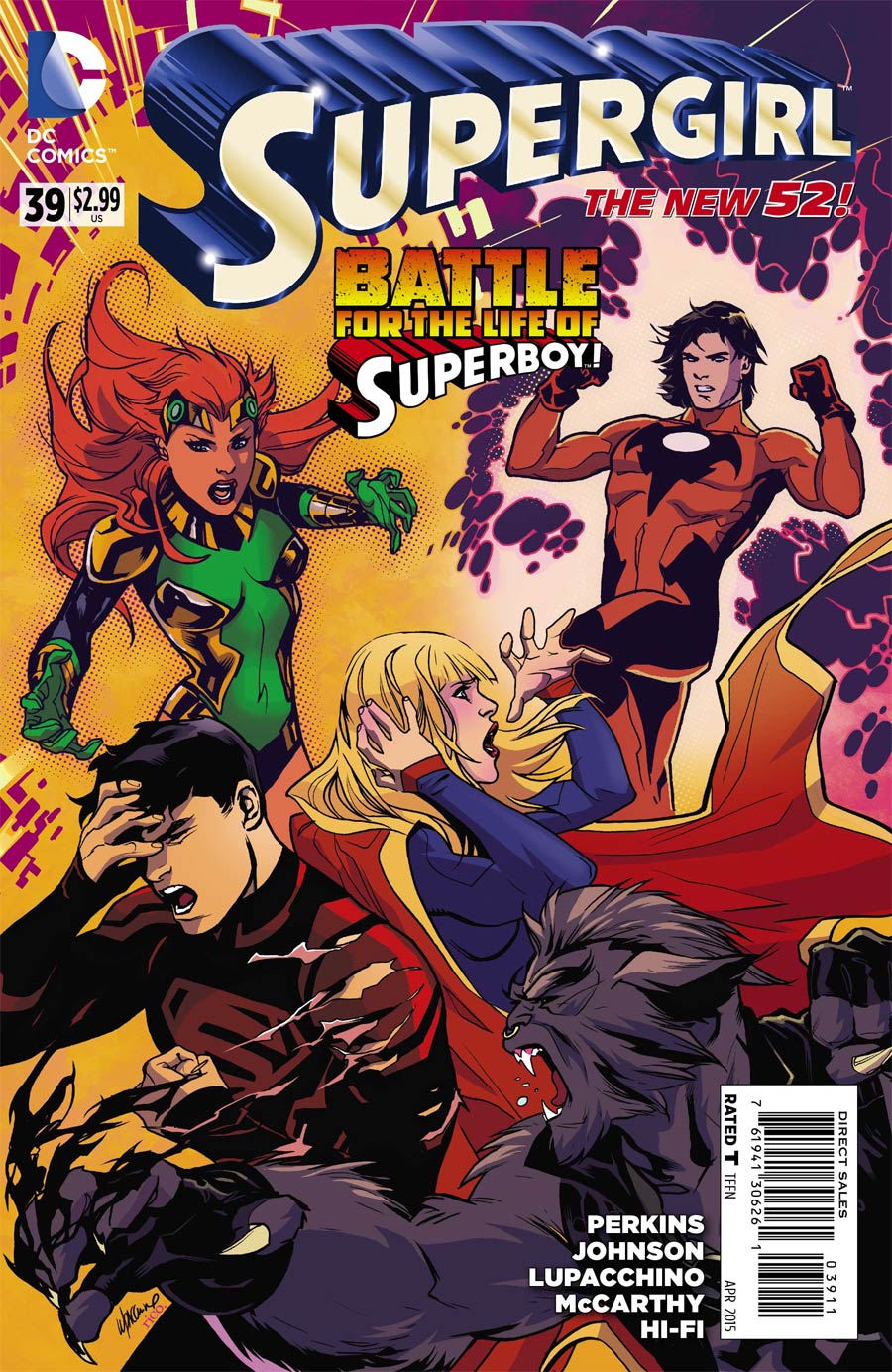 Click to enlarge
The fate of the clone Kon-El is at stake during a battle between Tsavo's brother Roho's allies and Supergirl and her friends from Crucible. Comet has been severely injured, and, to prevent further conflict, Superboy goes with Maxima to Crucible. What awaits Superboy could change both his and the Maid of Might's lives forever.

Kara Zor-El has taken Comet to Mike Harris' house to heal while she returns to Crucible. What she finds is alarming. Korstus, who is working with Toho, has replaced Amata as Crucible's Preceptor. He has instituted curfews and rules enforced by robot guards. The usurper Korstus then uses a device to block Kara's ability to absorb solar energy preventing her from using her superpowers. As Toho carries Supergirl through the Crucible complex, she sees her friends, Preceptor Amata and Superboy in suspended animation. Korstus intends to clone Kon-El for his army of a galactic enforcers. Can Supergirl stop the madman's plan, or will she perish in her attempts to do so? Be here next month to find out.

Story - 5: Once again we have a story that proves to me why this is perhaps one of the best New 52 titles out there. Characterization has been more or less consistent, and pacing is at its usual lightning speed. I tend to be sad when I get to the last page of every issue because I continue to want more.

I sincerely hope I'm wrong about one thing. I feel like Kara is using Mike Harris for the distinct purpose of the writers finding a reason to write out or get rid of the character. He has great potential as part of Supergirl's supporting cast, and putting him out to pasture so soon after he came into Kara Zor-El's life would be a shame.

This issue did have things readers would expect to happen. However, at the same time, this chapter didn't take the predictable route in some cases. For example, I didn't think Superboy would go with Maxima so soon. I thought most of the book would be a slugfest before opening it. I'm glad to see I was wrong.

Art - 4: The art looks a little too Photoshopped for my taste in some places. I have nothing against computer art in comic books. Yet, some images looked unnatural for some reason.

Cover Art - 4: The image itself is well done, but too much was put into it. Characters look crowded into the cover.