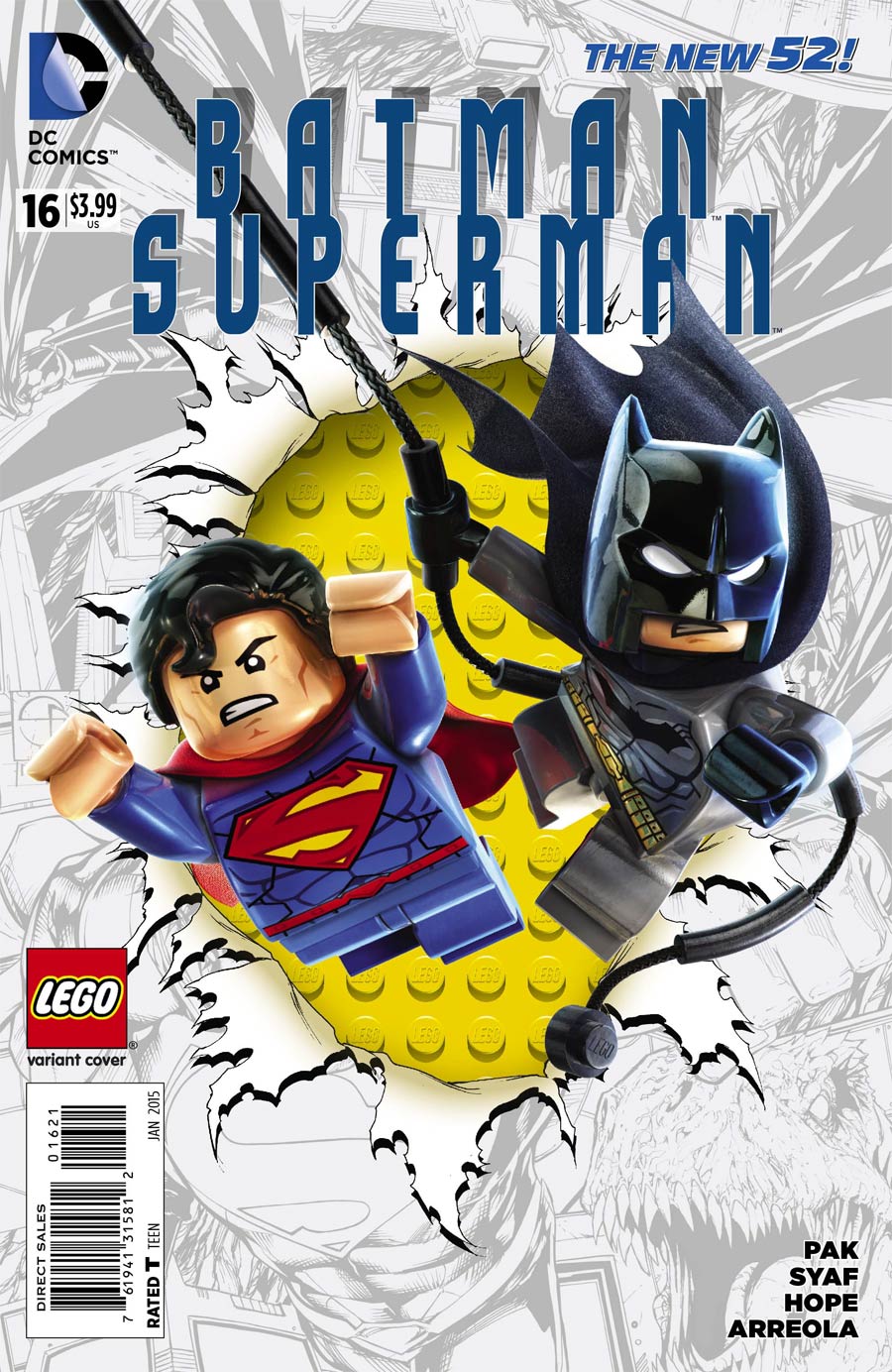 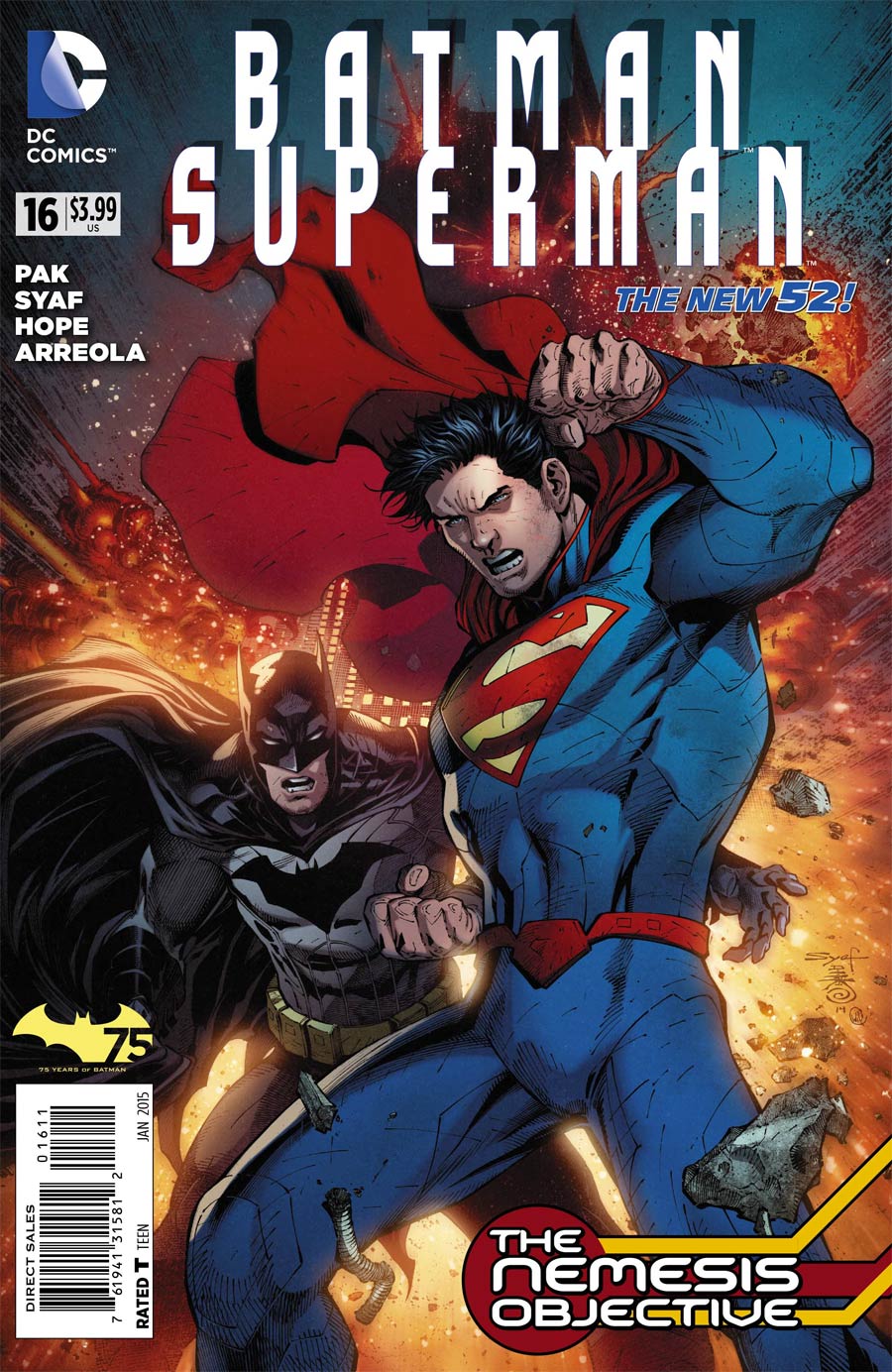 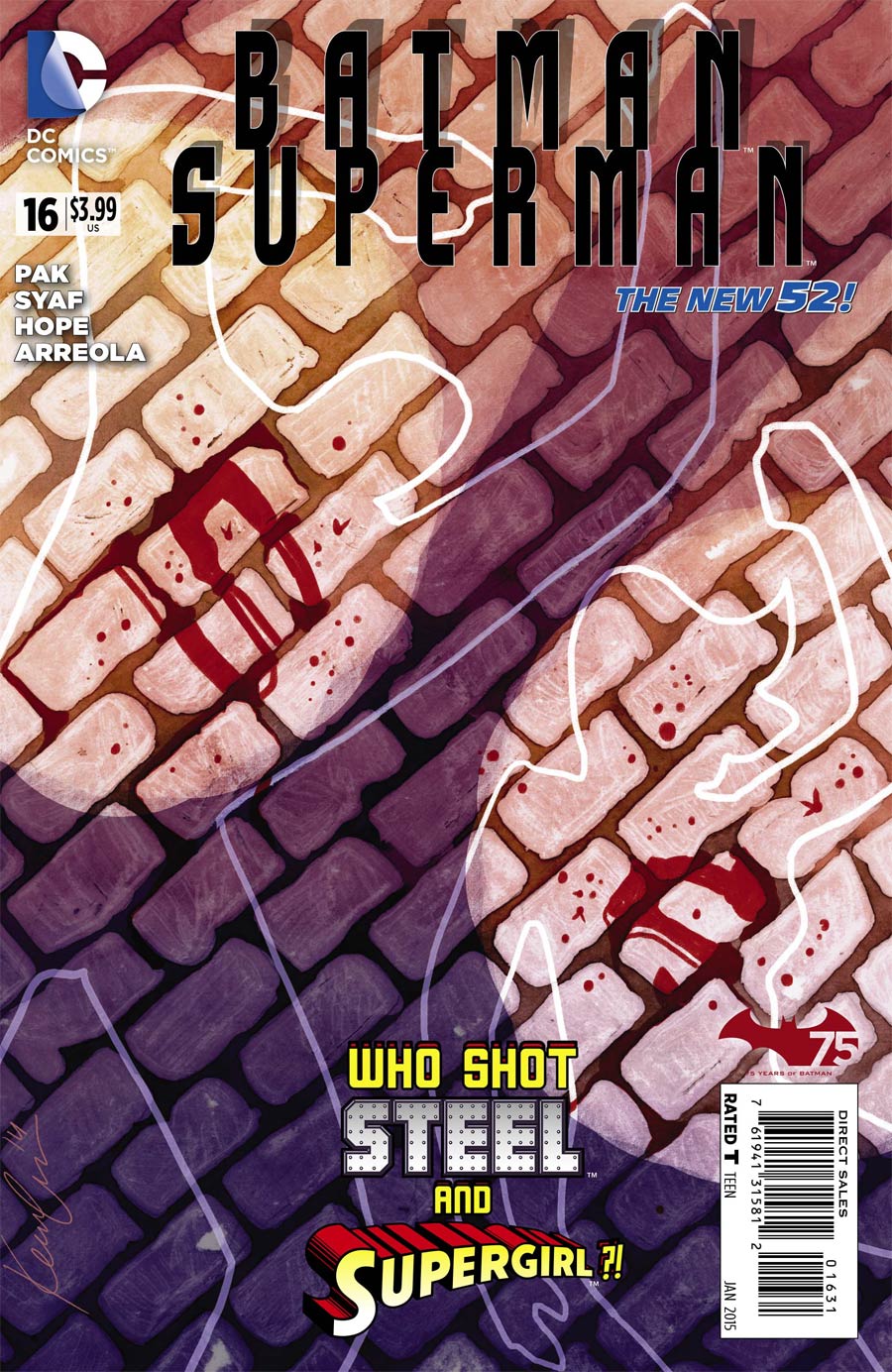 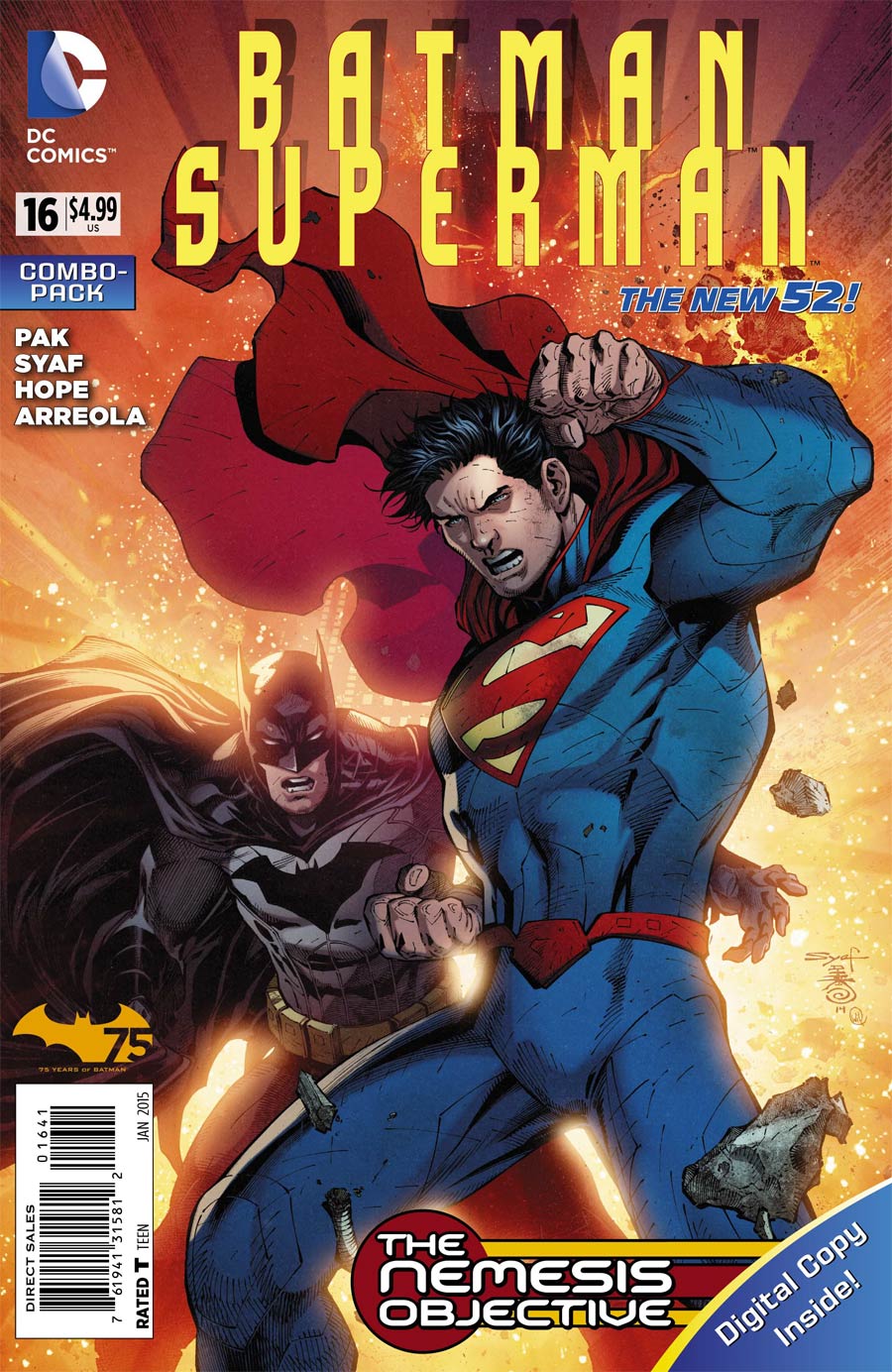 Just when the world is ready to cheer again...

Someone crazier and scarier than The Joker comes along...

Superman's world seems bright again. After bouncing back and forth between two worlds and fighting off demons and other worldly miscreants, Superman has found his way back to a simpler heroic life. He is helping a pod of orcas find friendlier waters. He is assisted by Supergirl, Steel, and Krypto.

People from nearby ships cheer as the orcas are released into the water. For a moment, the world is right, and everyone is happy.

Then, to everyone's horror, the orcas screech in pain as some of their bodies' explode. Blood fills the waters. And as Superman rushes to save the people on the boats from the backlash of waves, Supergirl, Steel and Krypto are seriously hurt by some mysterious force...

A force that even Superman cannot see....

Meanwhile, at a Metropolis Children's Hospital, an entertainer, dressed in a Superman outfit, stumbles out of a room filled with sick children and dies from mysterious wounds to his chest.

What the heck is going on?

Through a series of clues, Batman concludes that Superman has his own 'Joker.' This villain hates Superman so much that he will target and destroy everything Superman loves most. There is no rhyme or reason to this villain's actions. We don't know who he is or why he hates Superman.

As Batman explains all this to Superman, the Batcave computer gets hacked and the mysterious villain tells them that he will now go after all of Superman's friends. In the final panels, we see Superman rush off to try and save his friends as Batman witnesses the attack on Superman's friends on his computer screens.

Will Superman be too late? Find the answer in Batman/Superman #17.

Story - 5: The Good: 'Superman's Joker' is a great start for a new story arc. It's a story that has not been told before. Superman villains are usually criminals who are out for power or money. Superman, himself, is not usually the target. Oh, sometimes bad-actors want to test him, or see if they can outsmart or out-power the big guy. But this villain wants to wrench out Superman's emotional guts. Killing that poor actor at the Children's Hospital is an action that might rival the Joker, himself. After all, this phantom devil wanted that man to die in front of seriously ill children. And he wanted him to die wearing a Superman outfit.

The fact that Batman recognizes what 'type' of villain they are dealing with, is very telling. The recap we see of Batman's dealings with The Joker leaves us wondering, "What will Superman do with such a villain? How will Superman react if he is not able to save the people he loves? Will Superman kill this person?" He'll certainly be tempted, that's for sure. Who wouldn't be tempted?

I love this mystery? Who is this guy? Is he a new villain for Superman's rogue gallery? Or is he someone who we already know, but who as gone a little coo-coo crazy?

Could it be The Joker himself trying to get at Batman thru Superman?

Can't wait to find out.

The Bad: Honestly, I have nothing bad to say about this issue. I loved it all.

Conclusion: I love this issue and can't wait for the next. Bring it on!

Art - 5: Nothing wrong here. I do wish that Superman looked a little older, and that he would please comb his hair. *Sigh*. But you have to go with modern styles.

I love the montage of Batman's losses to The Joker. It's so sad. I also like that Batman looks a little like Ben Affleck.

Also, there is a funny scene at the Children's Hospital when one of the children mocks Batman. It's not to be missed.

Cover Art - 5: Loving the colors, the expressions, and the action. Again, nothing wrong here.