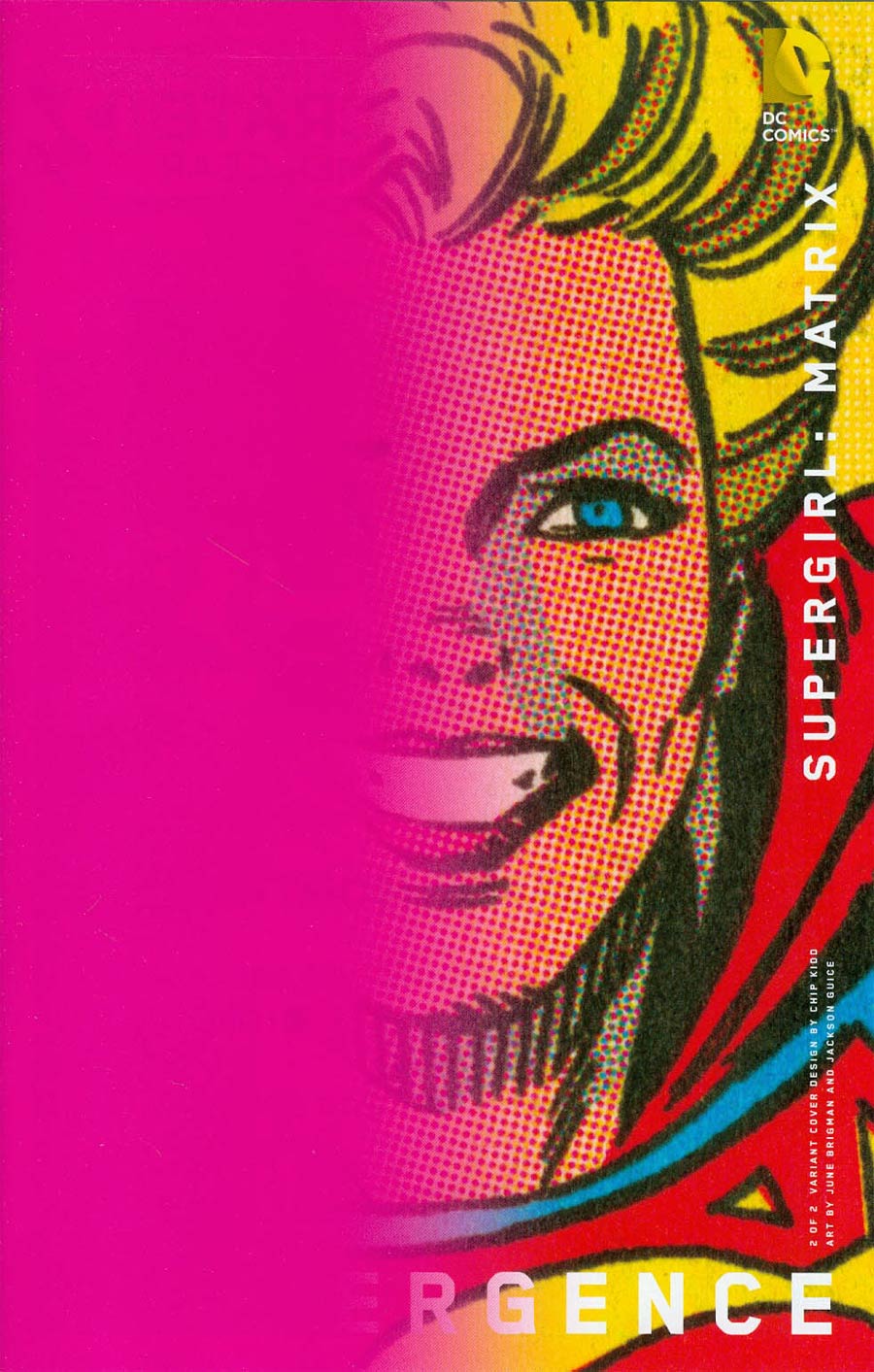 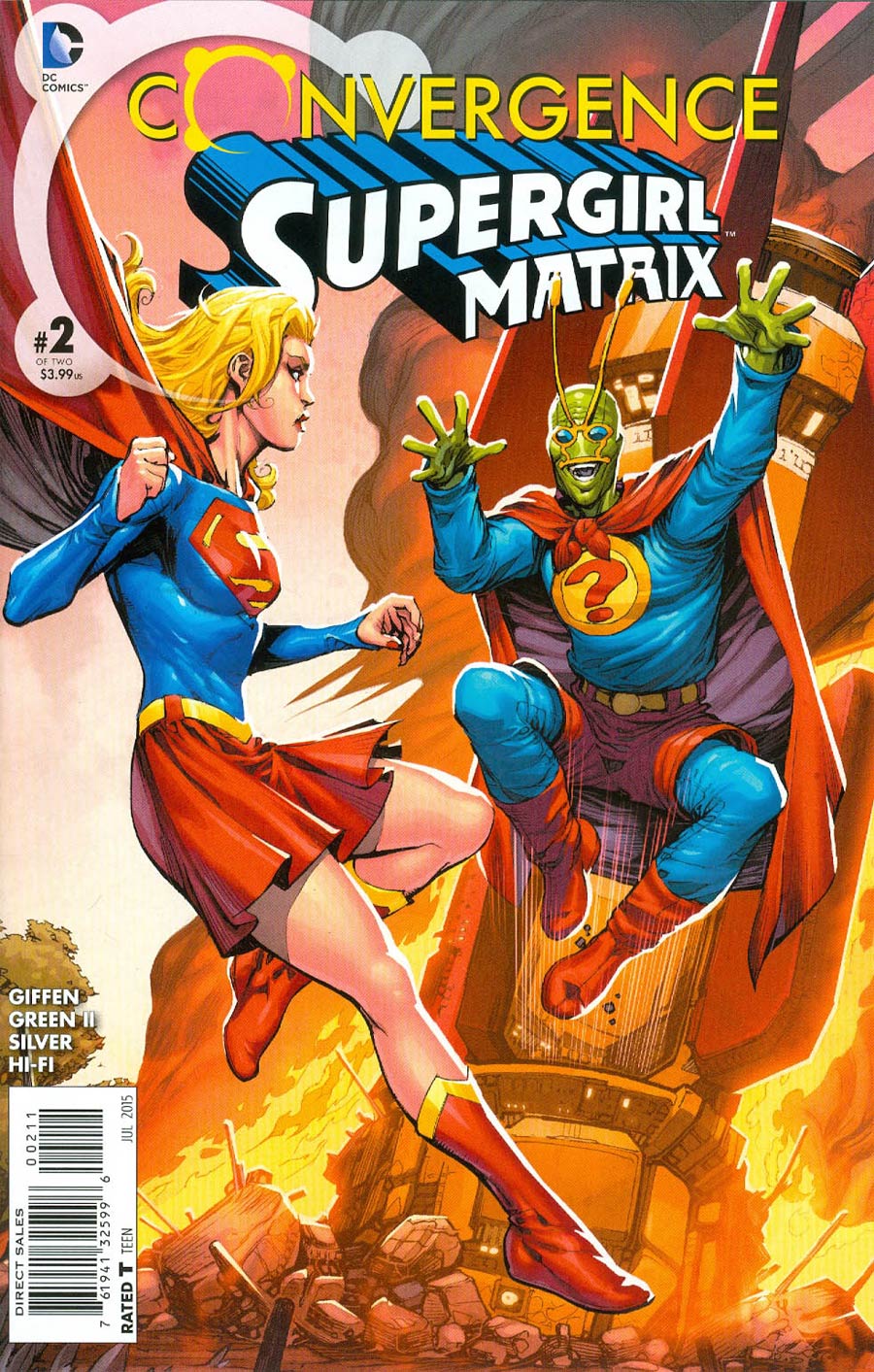 Click to enlarge
Ambush Bug and Matrix/Supergirl, who smells like spackle, pop teleport from world to world. Lady Quark wants to go a few more rounds with Mae. However, the shapeshifting Maid of Might intends to bring Ambush Bug to Lex Luthor first after the ladies form a temporary uneasy alliance. Poor Supergirl may have more than she can handle with her travel companions.

Between zombies, the Legion, (or is it L.E.G.I.O.N.) talking rats and the occasional fight or argument with one another, our ragtag trio manages to make it to Lex. However, Mister Luthor is not happy. Tired of his insults, Supergirl gives Lex the beating she's been dying to give him since her mission began. She and Lady Quark return to their previous punch exchange as Ambush Bug goes on his merry way.

Story - 4: This one was hard to put into a plot summary because much of what goes on defies description with the story going a million directions at once. This is not a criticism. I merely want to say that book must be read and seen for the fan to believe it. A synopsis really can't do it justice. It's classic Giffen, and it's a fun read to boot. I highly recommend the entire mini-series. The appearance of Louse Man alone makes it worth every penny spent.

Art - 5: The art is perfect for this "Convergence" title. 'Nuff said.

Cover Art - 5: This is a pretty good parody/tribute cover swipe for Action Comics #252. Plus, the art is wonderfully done.