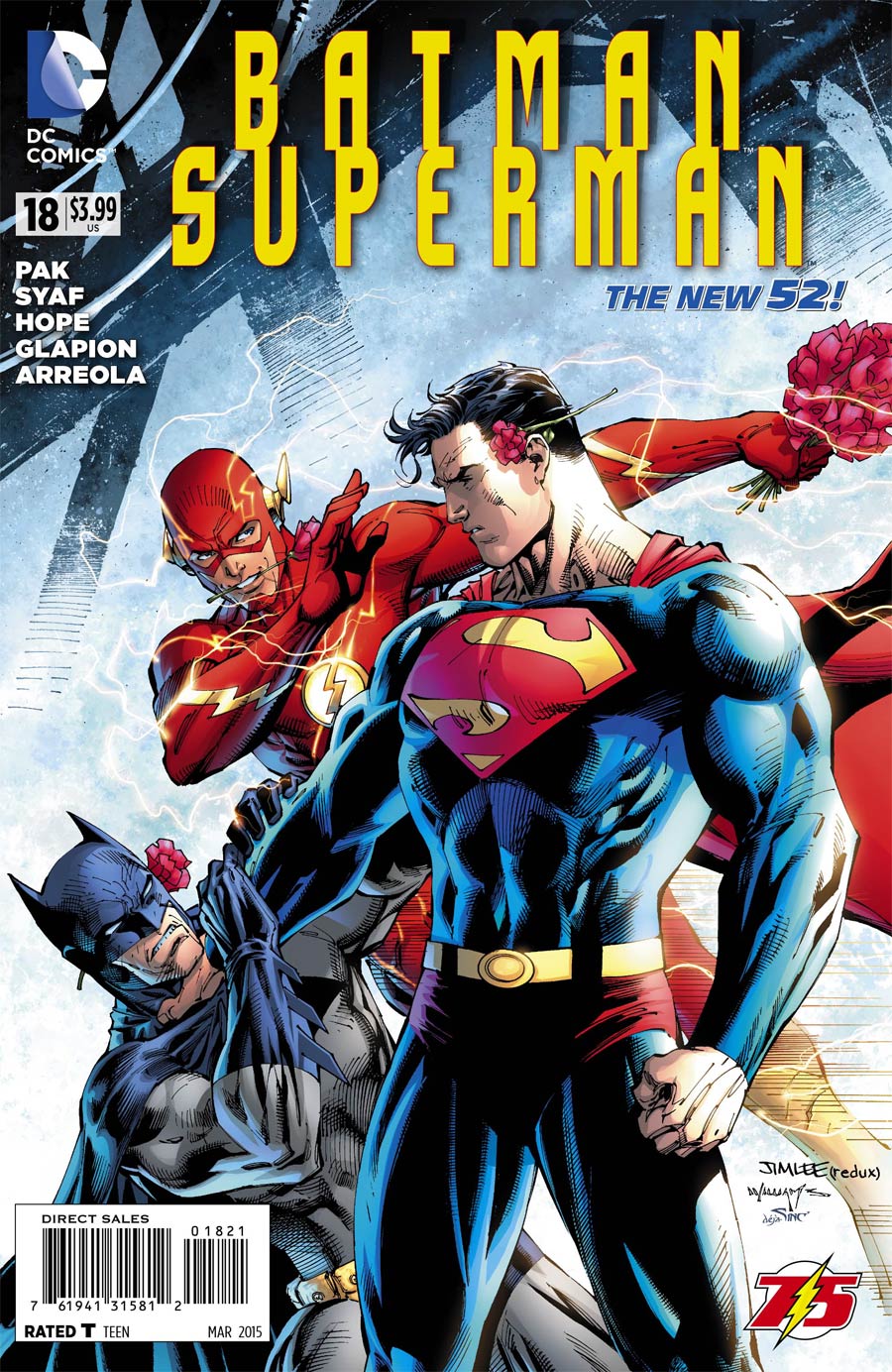 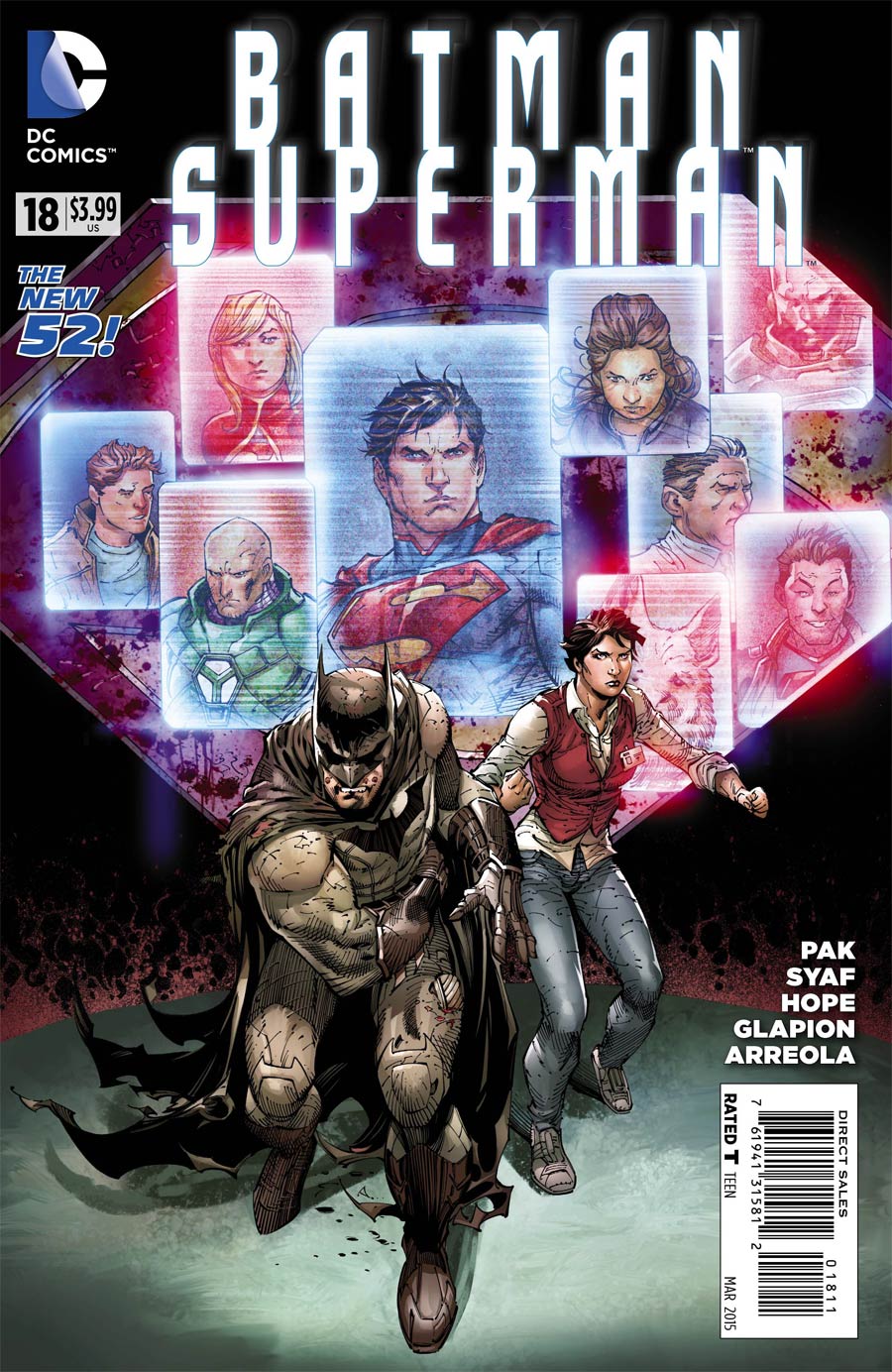 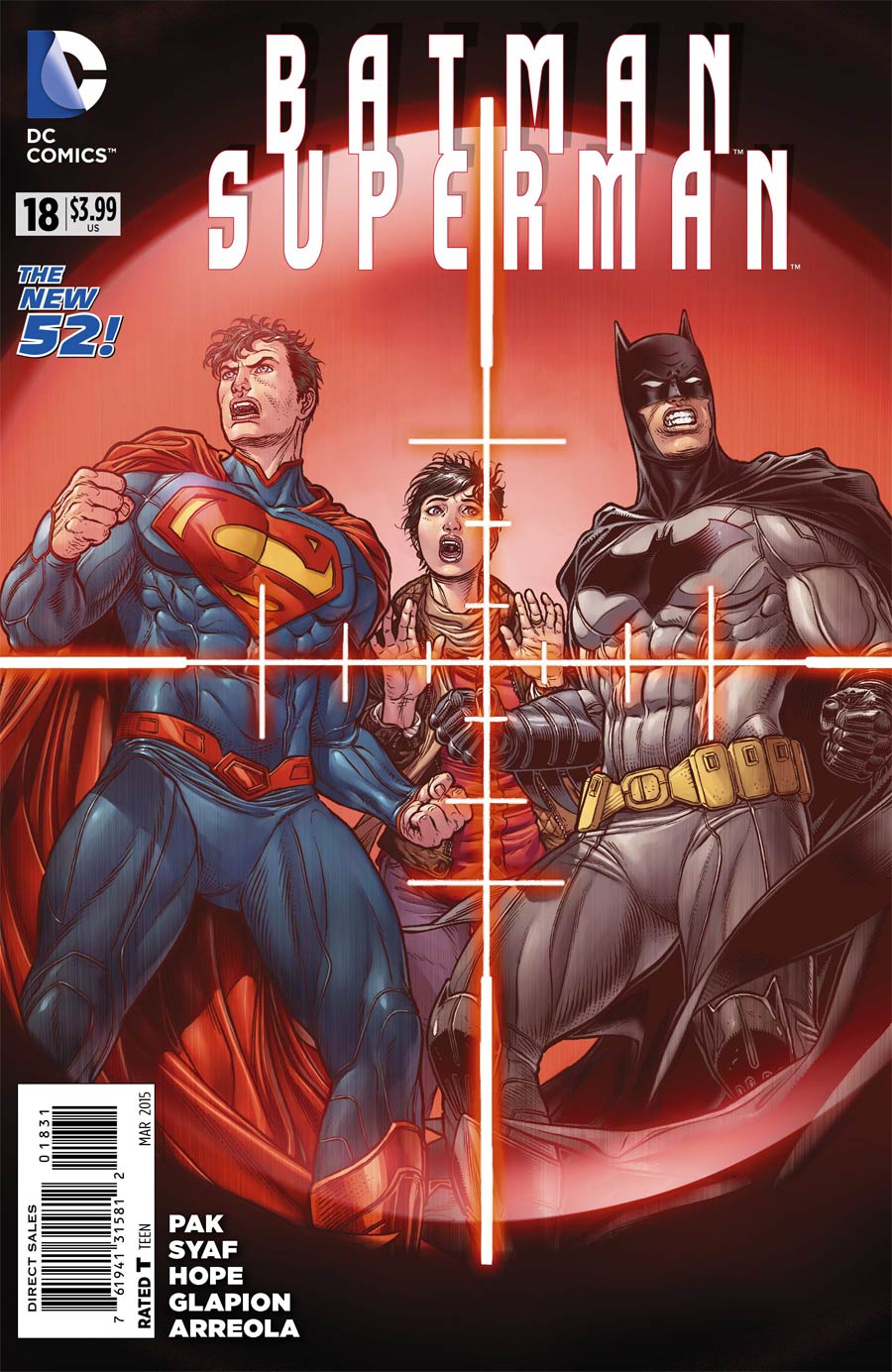 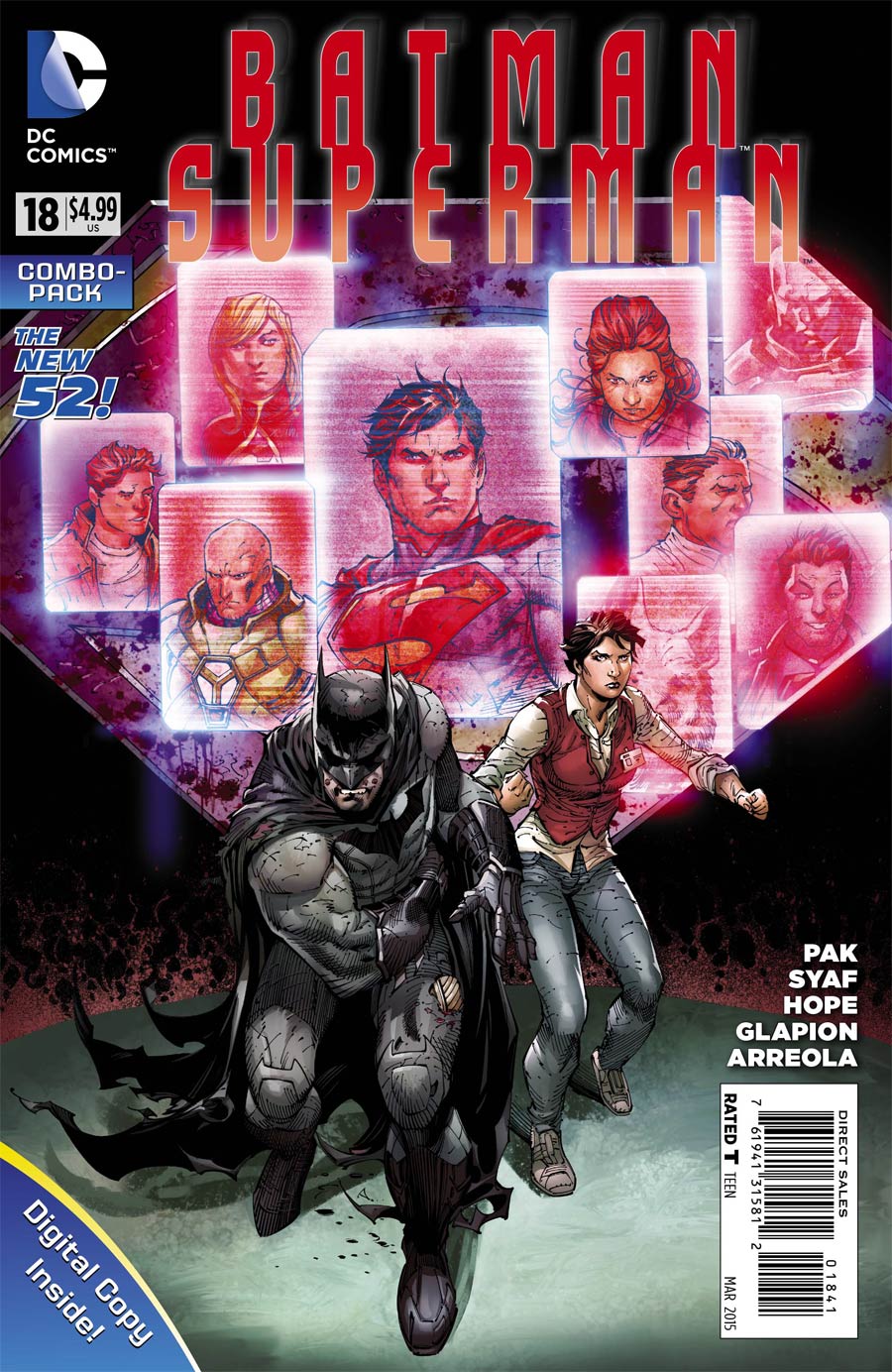 Who could hate Superman so much? And why?

The story opens on a somber scene. A man, dressed in a Superman suit, is in a casket being eulogized. The man's name was Carlos "Chuck" Gutierrez. He was a man who had very little, but every weekend he dressed up as Superman and visited sick kids at the Metropolis Hospital.

Until some unknown psychopath killed him.

Superman is determined to find that psychopath.

In the previous issues, he and Batman have been on the case. But they are no closer to finding this 'Joker-like' killer.

In desperation, Superman turns to the crystal brain located in the Fortress of Solitude. Unfortunately, the crystal brain was damaged by Brainiac, [see the 'Superman: Doomed' issues] and still needs time to heal.

Kara and Kal-El argue over the consequences of using a damaged Fortress. Further usage could damage the crystal brain permanently. And Kara reminds her cousin that they need the brain to find the lost citizens of Kandor.

Apparently, Superman loves and trusts Batman more than he does Lois. And the villain knows it.

They dig the bullet out of Batman and are shocked to discover that the super-bullet is actually a tiny Kryptonian.

Didn't see that one coming did ya.

It's another sad, somber moment for the issue. There aren't that many Kryptonians left, and someone is using them as bullets to kill others.

Our villain is officially a sicko.

Our heroes turn to Ray Palmer, aka The Atom. Since he is a specialist in miniaturization, it makes sense to bring him in on the case. Using the information that Batman obtained from his tracers, Palmer discovers that the bullets hailed from a location in Iceland.

In Iceland, there is a small bottled city. Is that where the bullets are coming from?

Hopefully we will find out in the next issue.

Story - 5: The Good: Pak is definitely on his A-game. The emotional ups and downs of the story keep the reader engaged and moving forward. We start out somber and sad and go to anger and then frustration. Then, we have the shock value of using a tiny Kryptonian as a bullet.

It's a totally original idea that is based off an old Superman Silver-Age story. I like the fact that Pak uses Supergirl to humanize the Kryptonians. Before we discover the story's twist, she talks about her missing Kandorian friend. Supergirl is desperate to find her and all the other Kryptonians. So, when we see them being used in such a horrible way, it really hits home to the reader.

We still don't have the answer to 'who' or 'why'. I love the mystery. Each issue in this story arc leaves you wanting more. That's what a good story does.

The Bad: Being a Clois fan, I did not like that Superman supposedly cares more about Batman then he does Lois Lane. I know in the New 52, Lois and Superman are not an item, but I miss them being married. I miss the fact that SHE was once his closest confidant. Also, there is a part of me that believes that the writers/creators are mocking us Cloisers. They like to remind us of what we once had, and then shove it in our faces that we don't have the romance anymore.

Conclusion: I'm loving the series, and I can't wait for the next issue. As I said before, I hope the final reveal of the Unseen Terror is worthy of the build-up. Sometimes those reveals can be a bit of a let down. But I'm hopeful that Greg Pak can pull it off.

Art - 5: Syaf's work is just fantastic. Each panel moves the story along and shows the emotions each character is going through. Arreola's colors are vibrant and breathtaking. His close-ups of the characters are awesome. I especially like the way Supergirl is drawn. And Lois' violet eyes are amazing.

Cover Art - 4: The cover art is a bit busy for me. But I almost get the feeling that this is how the villain is watching our heroes. We see each of their faces in close-ups. It's as if they are being watched through a monitor. The bright florescent colors against the black background makes the facial expressions more... well... expressive. Batman and Lois look great.