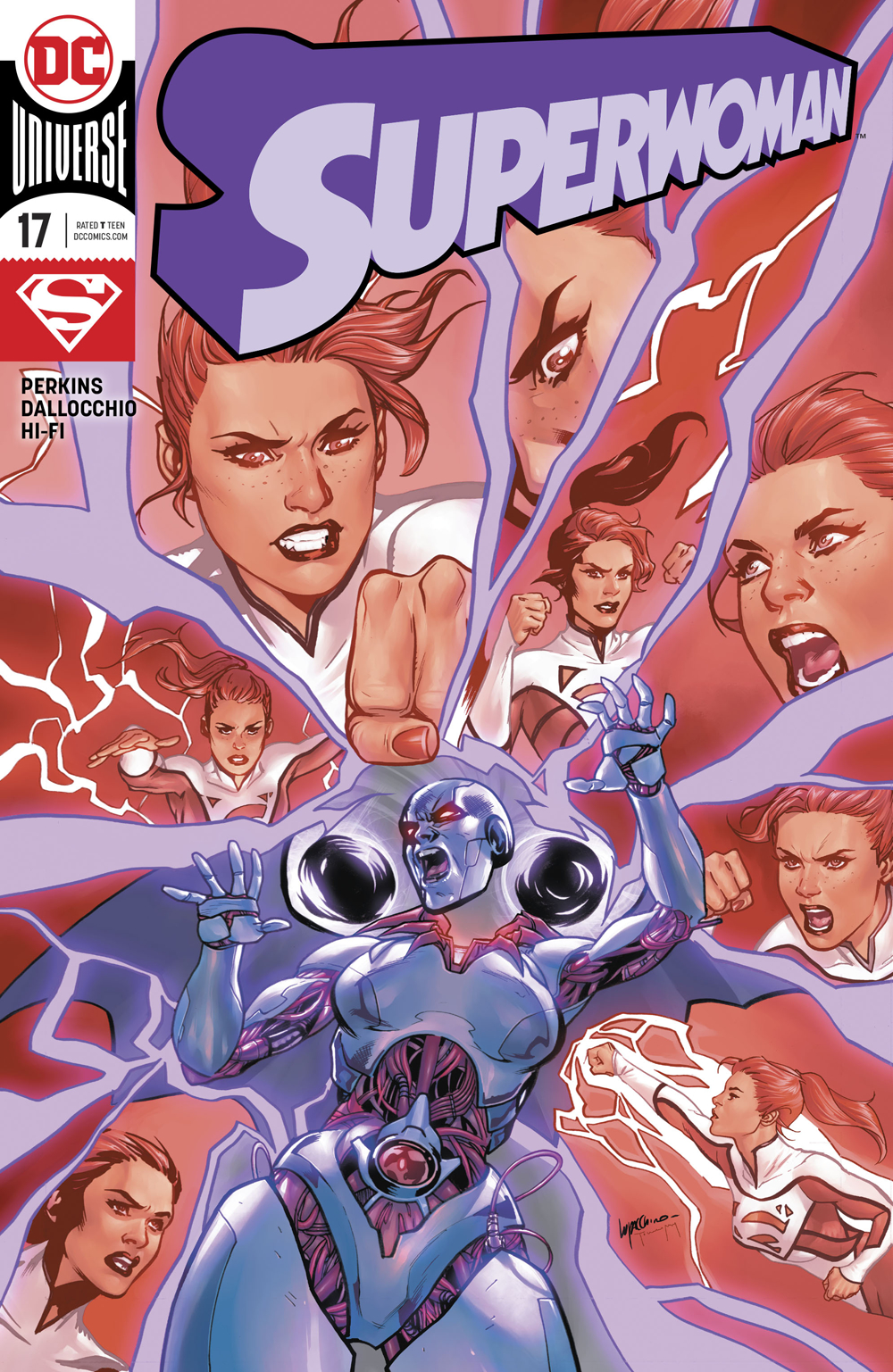 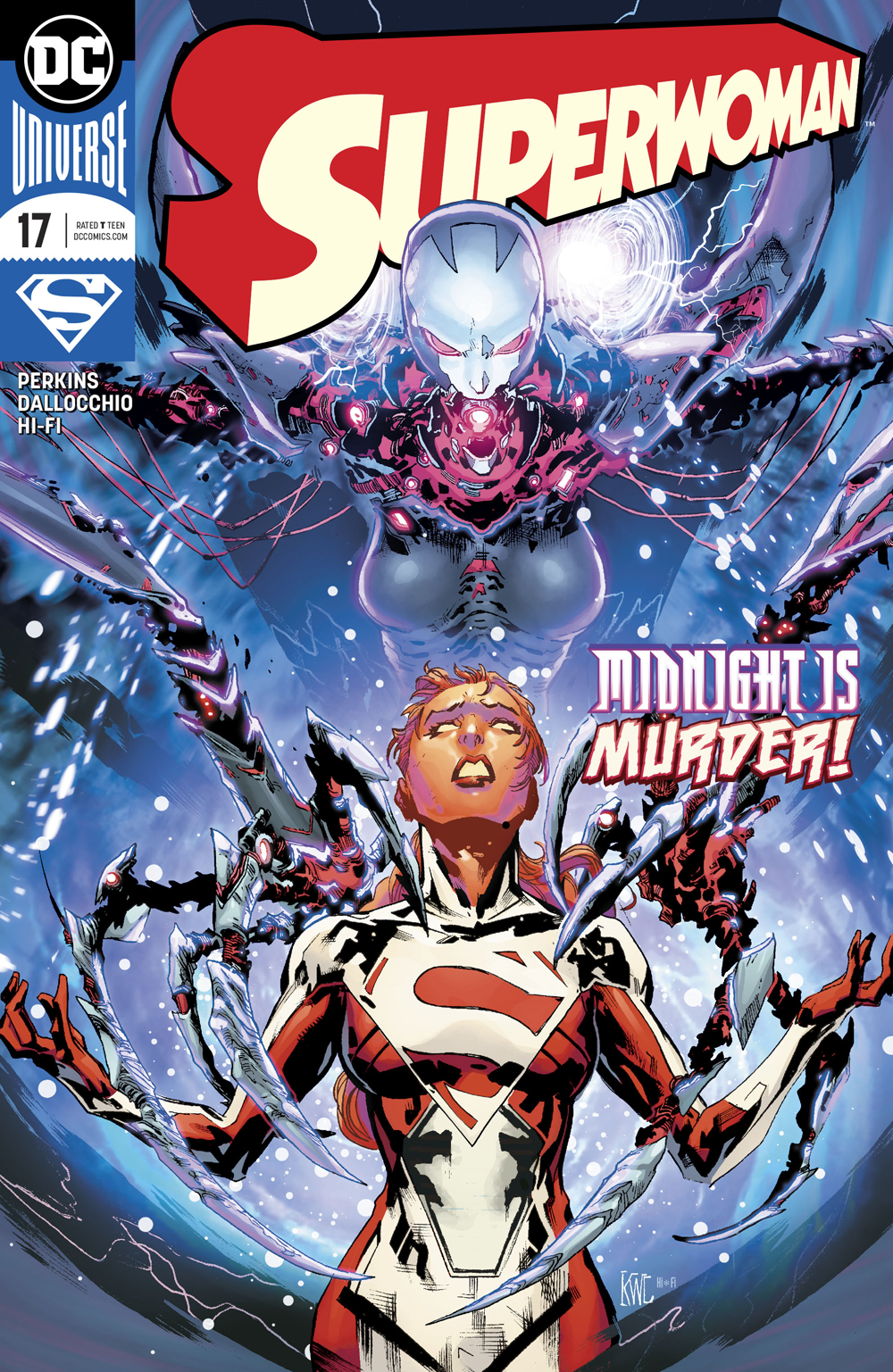 Lana is still in the grips of Midnight, her power draining, her life essence slipping away, when Maxima and Natasha enter and save Superwoman, for the timing being. While recouping Lana dreams of being back in Smallville and questions Superman about the role of a hero. "One life to save the masses, or by giving in am I giving up?", Lana asks.

Midnight proclaims that if she can take Lana's power, she can free herself and rewrite her directive. Lana insists to go back into the void, despite her still being in a weakened state. In the void, Lana calls out Midnight and when she appears, there are multiple versions of Lana telling her, "I came to fight". One by one as Midnight defeats a copy of Lana, Midnight's power increases. Completely defeated Midnight tells Lana to take the orb and end this, Lana reaches for the orb, an explosion of light and Lana tells herself, "I guess this is the end after all".

Next issue: The Final Stroke of Midnight

Story - 1: This use to be my favorite spin-off title. I am not sure if the announcement of this book's cancellation changed the direction of the title, or if this was the path all along. Either way, I wish they would have just ended this title. This book is just not good at the moment. With only one issue remaining we will learn the final fate of Lana. Will she still be around as a supporting character? Or will this be the final fate of the New 52 Lana Lang? On the plus side I like the villian Midnight. I hope when this is all said and done she hangs around, a potential great nemesis for Cyborg and others.

Art - 4: If I did not have to look to see who drew this, I could believe it was the same artist for a lot of these last few issues - Stephen Sergovia. The coloring on this title also stands out. The realm in which Midnight resides just pops off the page. The art is the saving grace of this month's title.

Cover Art - 4: Had Midnight had more of a presence on the cover I could see this easily being a 5 Shield cover. The contrasts of Lana's Red suit, against Midnight's grey suit, with the blues and purples of the cyberverse really makes the cover stand out.