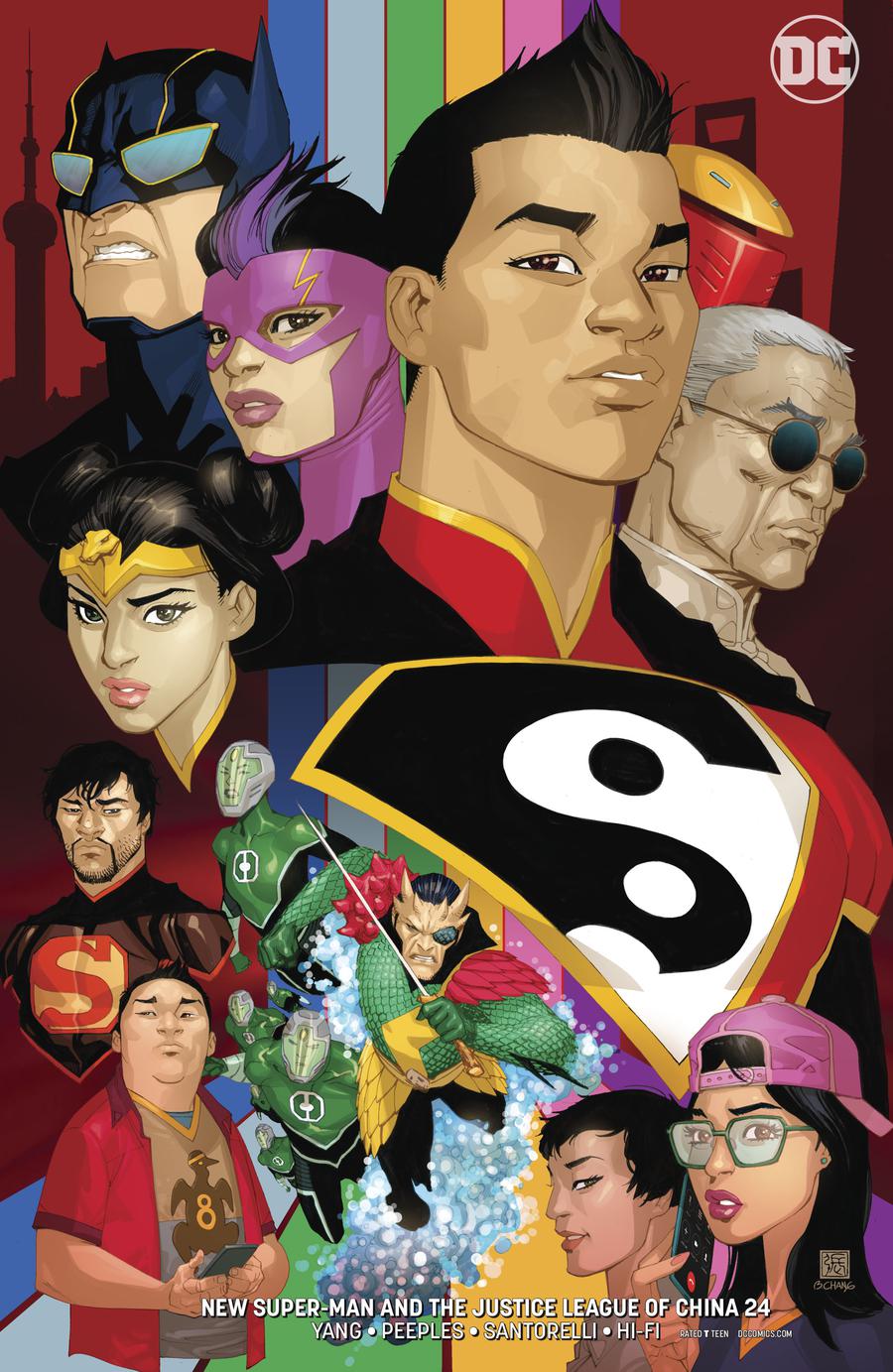 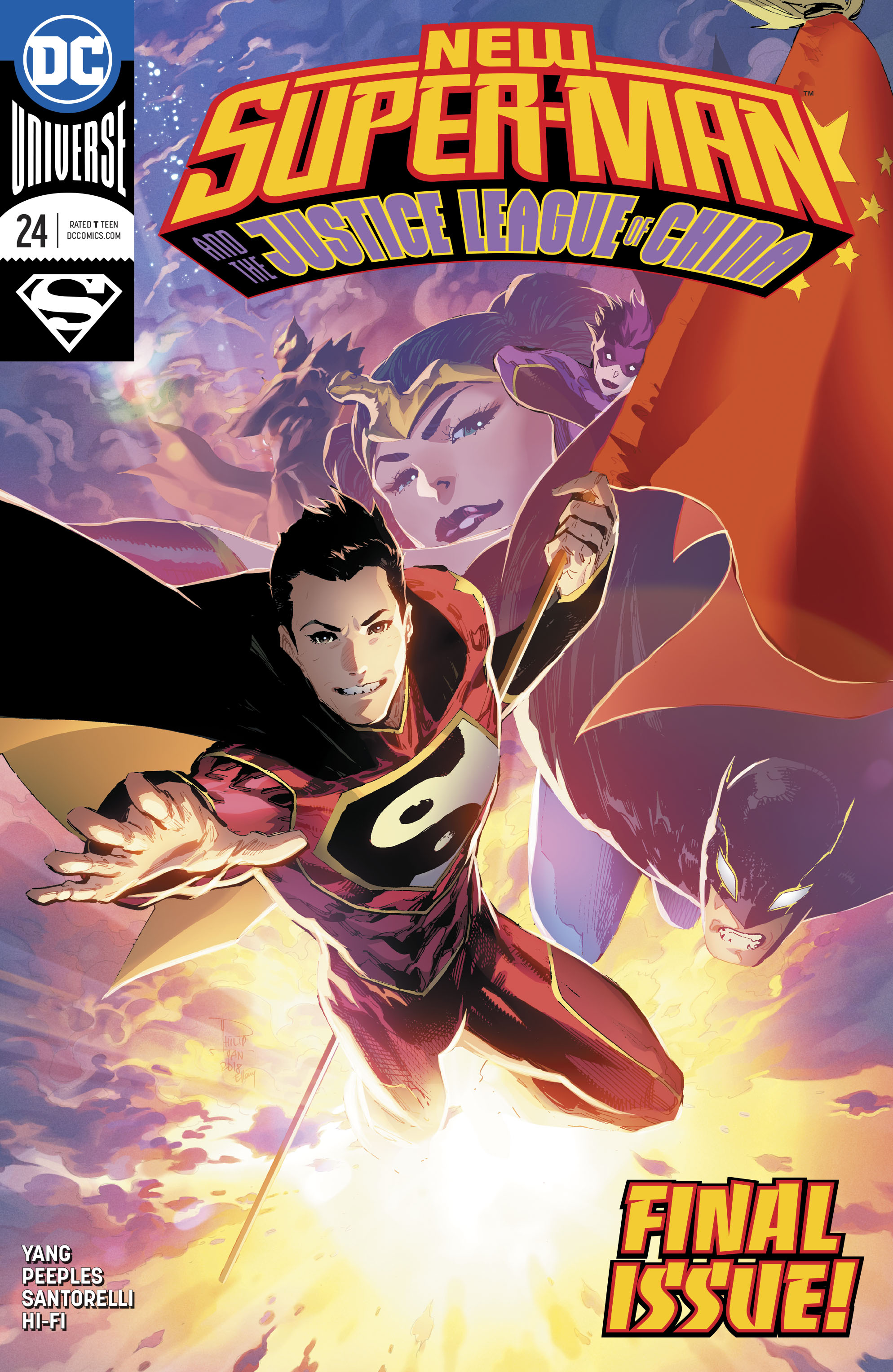 The JLC is enjoying an evening free of superhero duties. Baixi and Deilan make amends after Baixi's slight betrayal in the previous arc. Kenan goes to meditate and declares that he will bring Master I-Ching back from the realm of ghosts by embracing his yin. Upon embodying yin, he and the JLC discover that they have been transported to the realm of ghosts. When Kenan tries to return things to normal, he finds that he cannot. The only thing to have changed is that Kenan is no longer a spirit.

Kenan encounters the spirit of himself before he became Super-Man, back when he was a bully. The realm of ghosts is not only where the spirits of the dead reside, but also the spirits of past regrets and the fears of what people may become. At this point, dark future versions of the JLC appear and engage in battle with the current JLC members. Kenan finds his future self who fancies himself a god. Hearing his cries, Master I-Ching arrives and defeats Kenan's future self. Kenan expresses regret for entering the realm of ghosts. I-Ching explains that Kenan should focus on letting go of the good that can never be and embracing the good that is. After a brief meditation session, Kenan and the JLC return to the realm of the living, ready to take on whatever threat may come their way.

Story - 3: Well, that was... kind of a letdown. The concept for this story feels like it was supposed to be two issues instead of one. It feels like Yang had a bit more planned for this last arc, but it was cut short. Everything in this issue just happens. The reader isn't given time to see Kenan focus on what he can't change. That's the big takeaway of this issue - to focus on the good things in your life instead of focusing on the good things that can never be. The story is just fine, but we're left with a rather mediocre ending to what has been a truly wonderful series. Hopefully, this isn't the last we'll see of Kenan and his friends.

Art - 4: Brent Peeples, like always, delivers. Now that this book is over, I'm interested in seeing where he goes next. I'd love to see him tackle an A-list character. The final page homaging the cover to the New 52's Justice League #1 is a nice touch.

Cover Art - 5: What a cover! The drawing itself is wonderful, but the coloring takes the image and kicks it into overdrive. If this were available as a print, I'd certainly buy it and hang it on my wall.

Variant Cover Art - 4: I actually like this variant. The coloring is nice and the composition is pretty solid. I still prefer the standard cover, but I wouldn't be unhappy if my local comic shop pulled this variant for me.