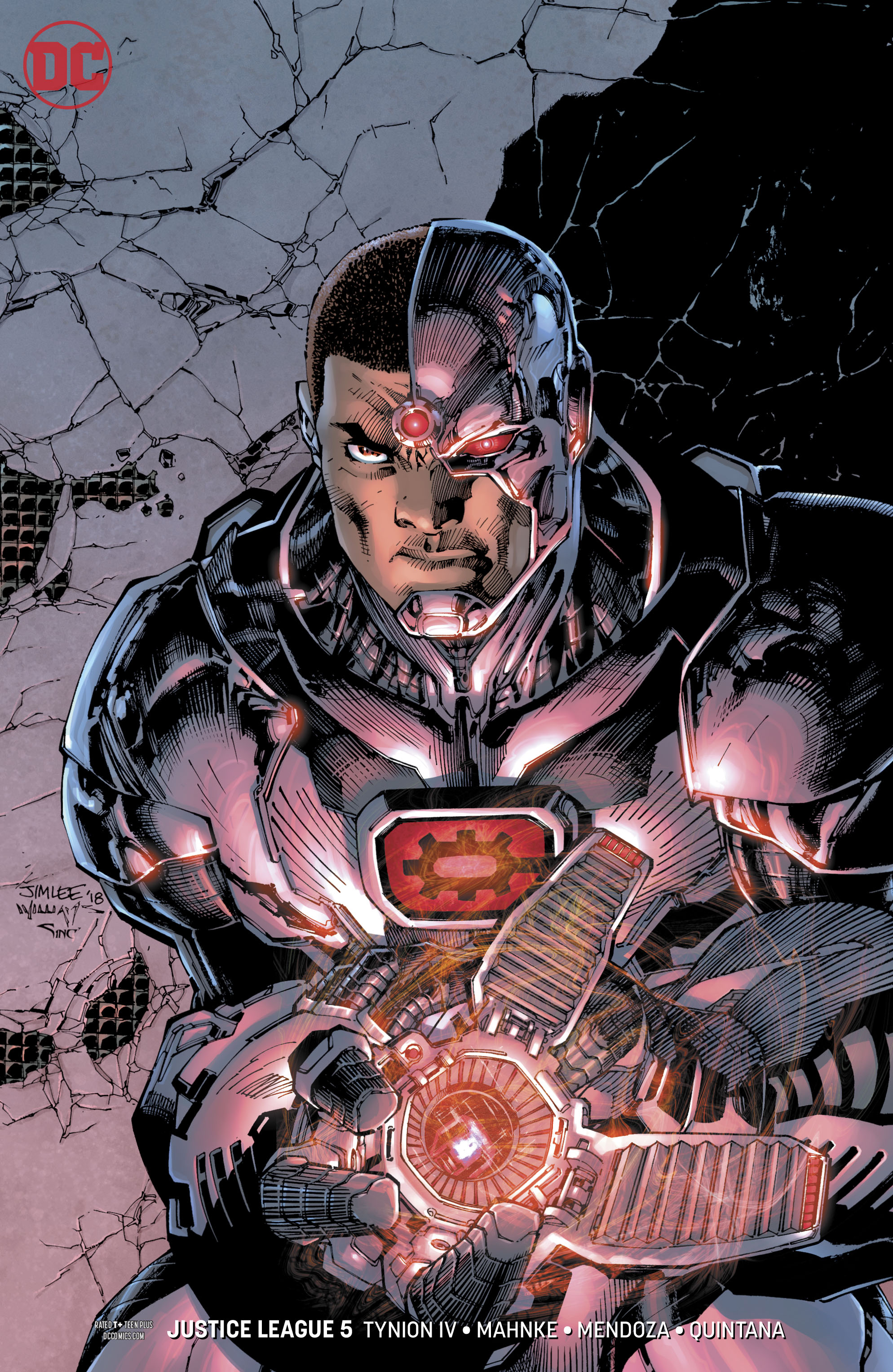 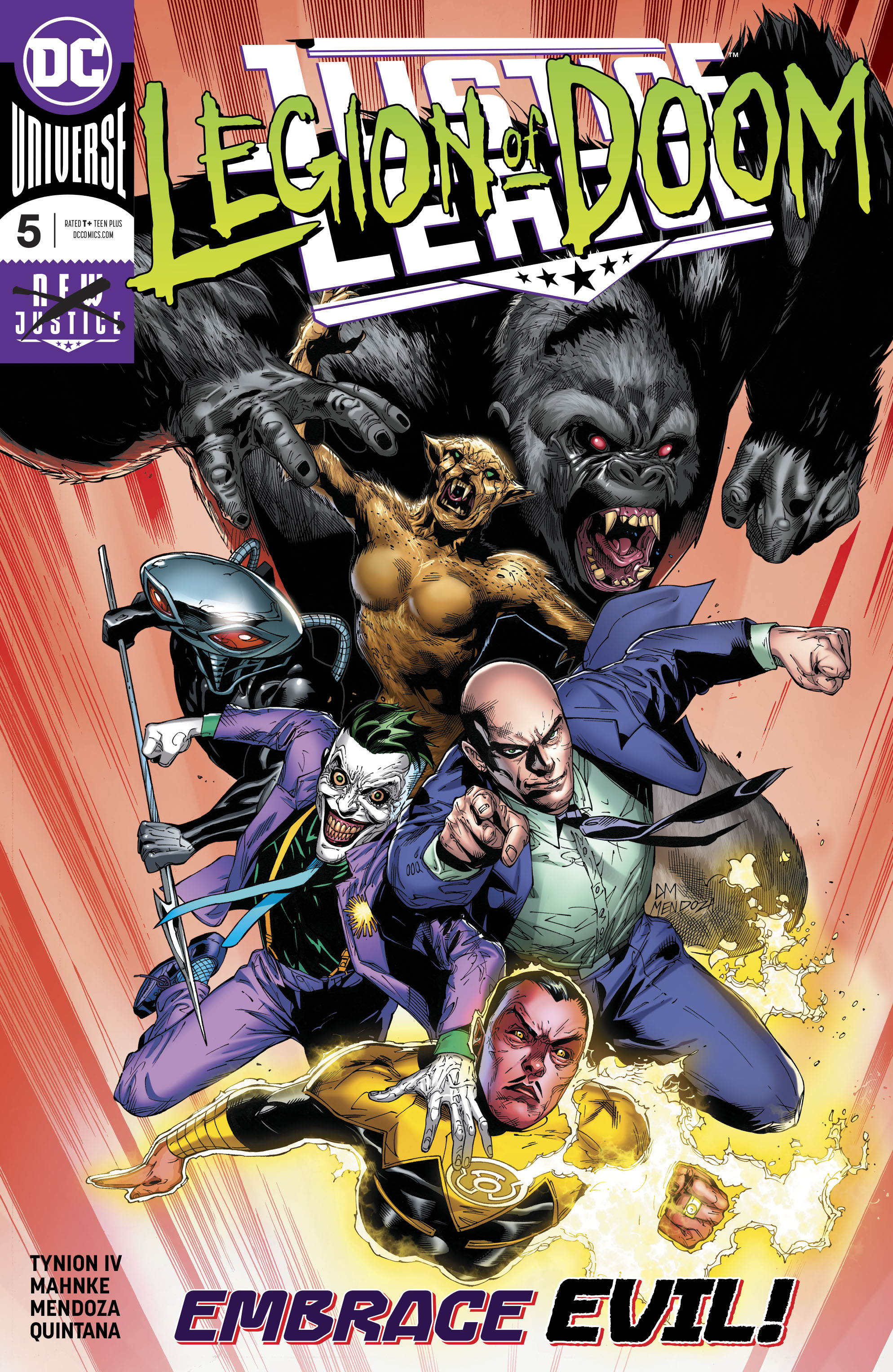 "Legion of Doom" - Part One

Reviewed by: James Lantz
Click to enlarge
Before piloting Superman's body, Lex Luthor had seen the future, and it will be... DOOM! (With apologies to the late, great Prince Rogers Nelson.) He traveled to the end of time to discover humanity is following his example in Lexor City. Luthor recounts this to his recruits for the current Legion of Doom. Having found the ultimate power in a doorknob of a Kansas basement, Lex has every intention of ruling over all that exists with Sinestro, Gorilla Grodd, the Joker and other villains. Now, with every person on Earth part of the Ultraviolet Corps and Superman under his control, Lex Luthor is mere steps away from seeing his nefarious plans come to fruition.

Story - 4: This issue feels more like an interlude to "The Totality" instead of a new story arc. That's not a bad thing. I'm just pointing out something I've observed. The pacing feels like it changes from on page to another, hence the rating cut. It is still a good story, fun to read and chock full of great character moments among the villains. It's also a great starting point for new readers or anyone who hasn't read the title in a while.

Art - 5: Doug Mahnke's art has always been a favorite of mine since his days on Superman: The Man of Steel. His style really works with this story arc, making the villains look insane and absolutely evil. His Superman takes me back to his days on the core titles of the 1990s and early 2000s. Every panel and every page are superbly drawn.

Cover Art - 5: This is a perfect Legion of Doom cover to complement this issue. I've truly missed Doug Mahnke's art in a Superman related book. It's great to have him back.

Variant Cover Art - 5: Jim Lee has drawn anther great Justice League cover, and I can't wait to see his next one.