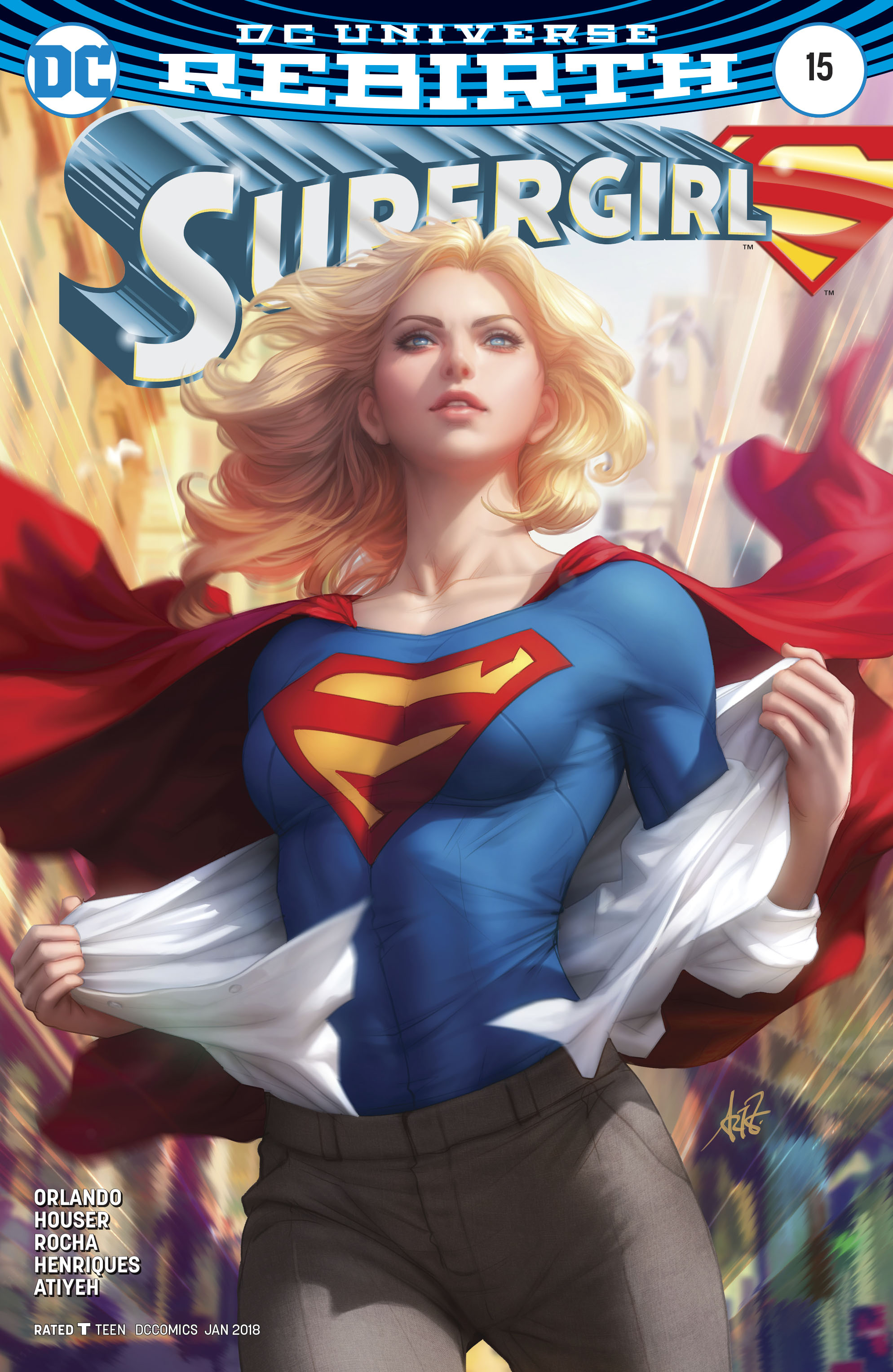 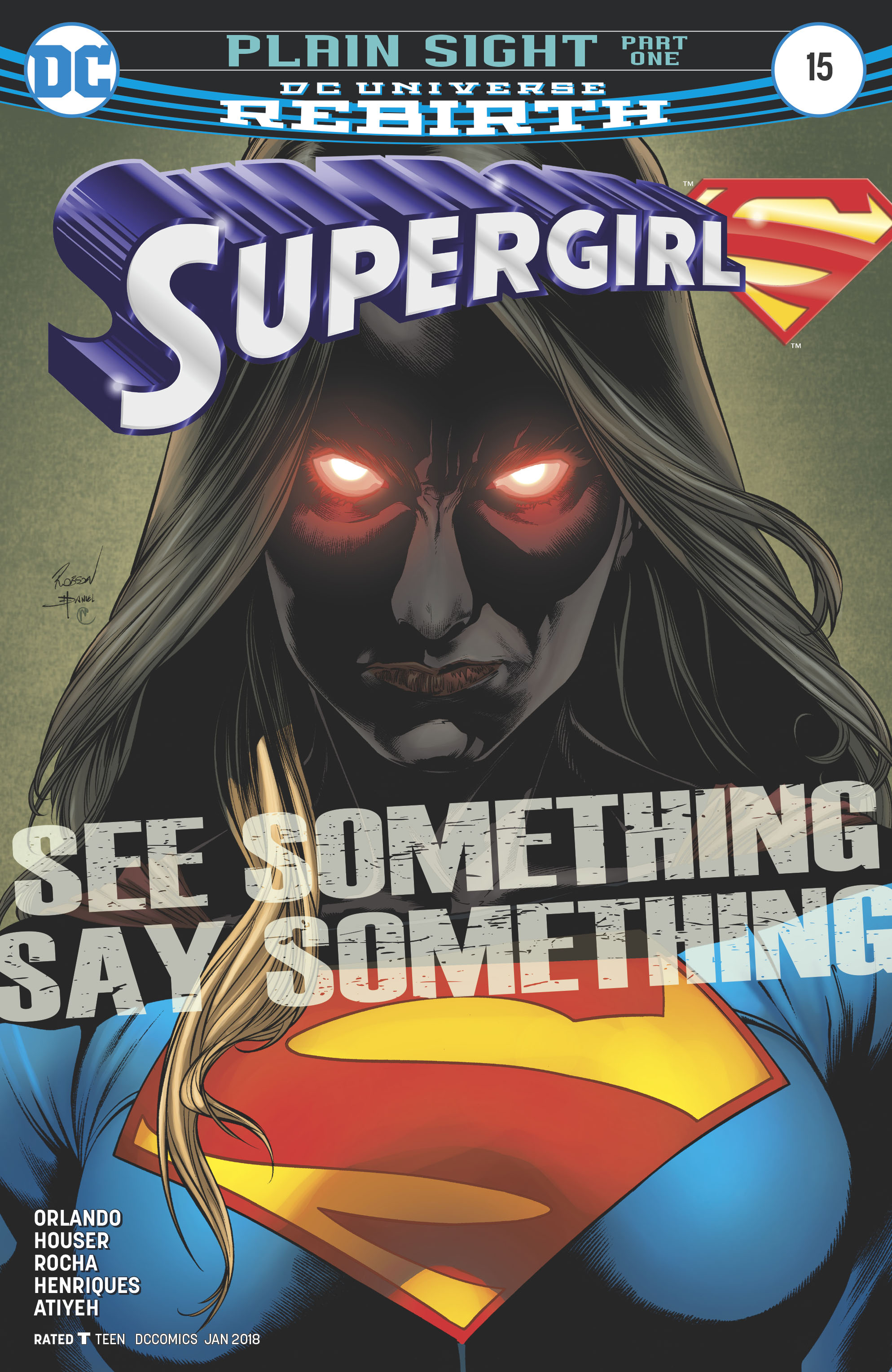 Scheduled to arrive in stores: November 8, 2017

Reviewed by: James Lantz
Click to enlarge
The Department of Extra-Normal Operations, under the command of Director Bones, is still searching for information on Supergirl's new life. Meanwhile, National City is torn. Some believe the Girl of Steel is here to help, while others see her as a threat. Among those in the latter category are the police, who are working together with the D.E.O., and CatCo head Cat Grant, who has Kara Danvers and Ben Rubel working on anti-Supergirl stories for her media outlet. Plus, Kara Zor-El is trying to balance school, work, superheroics and her private life. A teenage girl has her own trials and tribulations, but they seem to be greater when that girl is Supergirl.

Director Bones has enlisted, or rather ordered to the point of threatening, Doctor Shay Veritas to work with him in finding Supergirl by any means necessary even if it means giving up some life saving projects at the Scabbard. Project 746 Sharon Vance, better known as Strange Visitor, seems to be the first used in Bones' war against Kara Zor-El, as she appears in Oceanside Memorial Park wondering what Supergirl did to her.

Story - 5: I haven't had time to read any of the other 'Rebirth' titles lately. I'm still catching up on 'New 52' stuff that I haven't reviewed. However, this title has been fast to read with a mixture of fun, action and great character moments since it gained momentum after its first story arc. I'm reminded of the feeling like a movie serial that the triangle numbered Superman titles gave me back in the day every time I pick up an issue of this series. I don't know if that's what the creative team is going for, but it sure works perfectly for this comic.

Art - 5: The art is pretty striking in this issue. It feels like the classic work of Butch Guice combined with Curt Swan and many others to give it a modern, but Bronze Age atmosphere. I want to see this art team on this book for a long time.

Cover Art - 5: This cover seems to speak of ominous things to come in this title. That alone gives it a perfect score in my book.