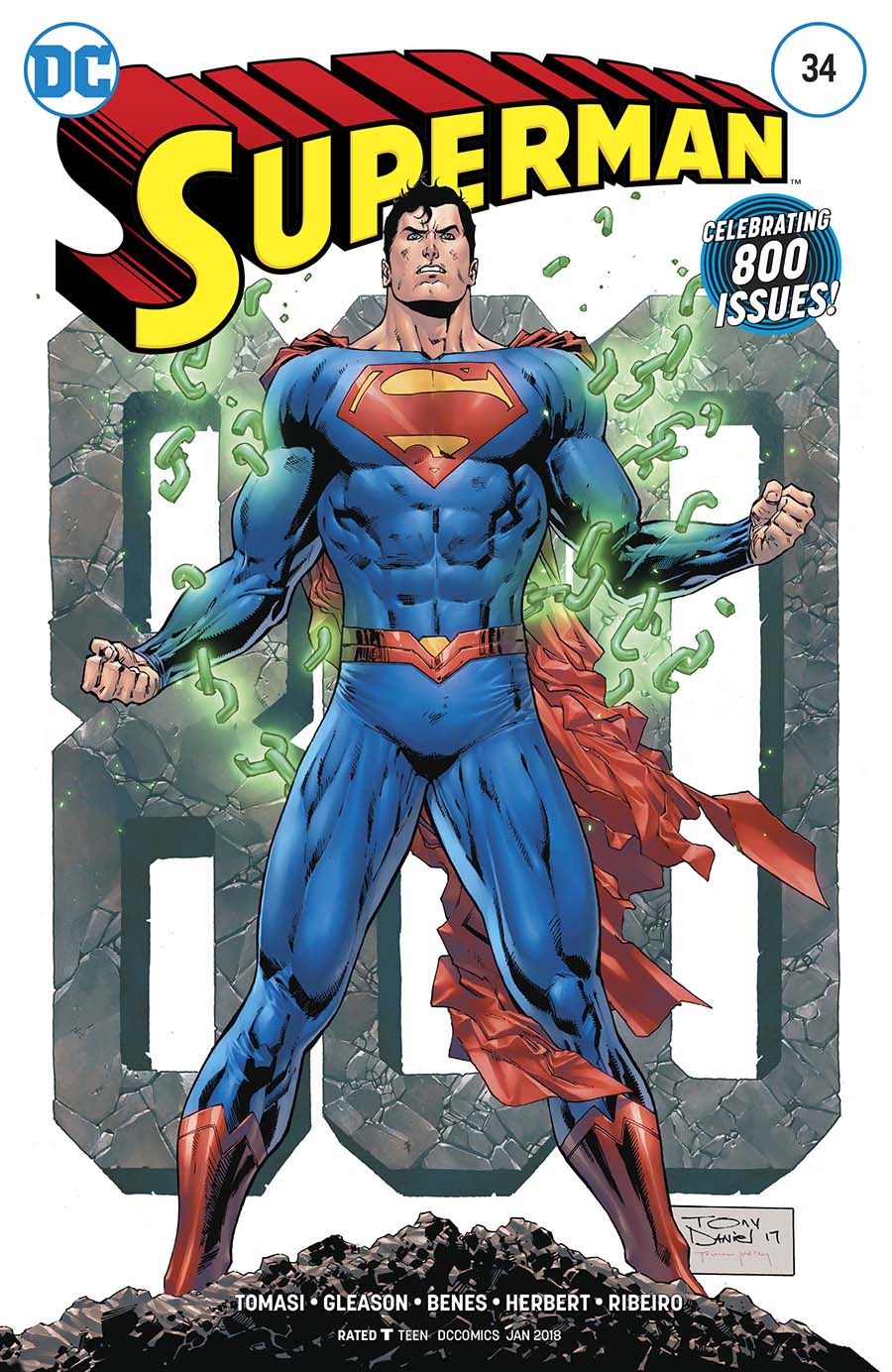 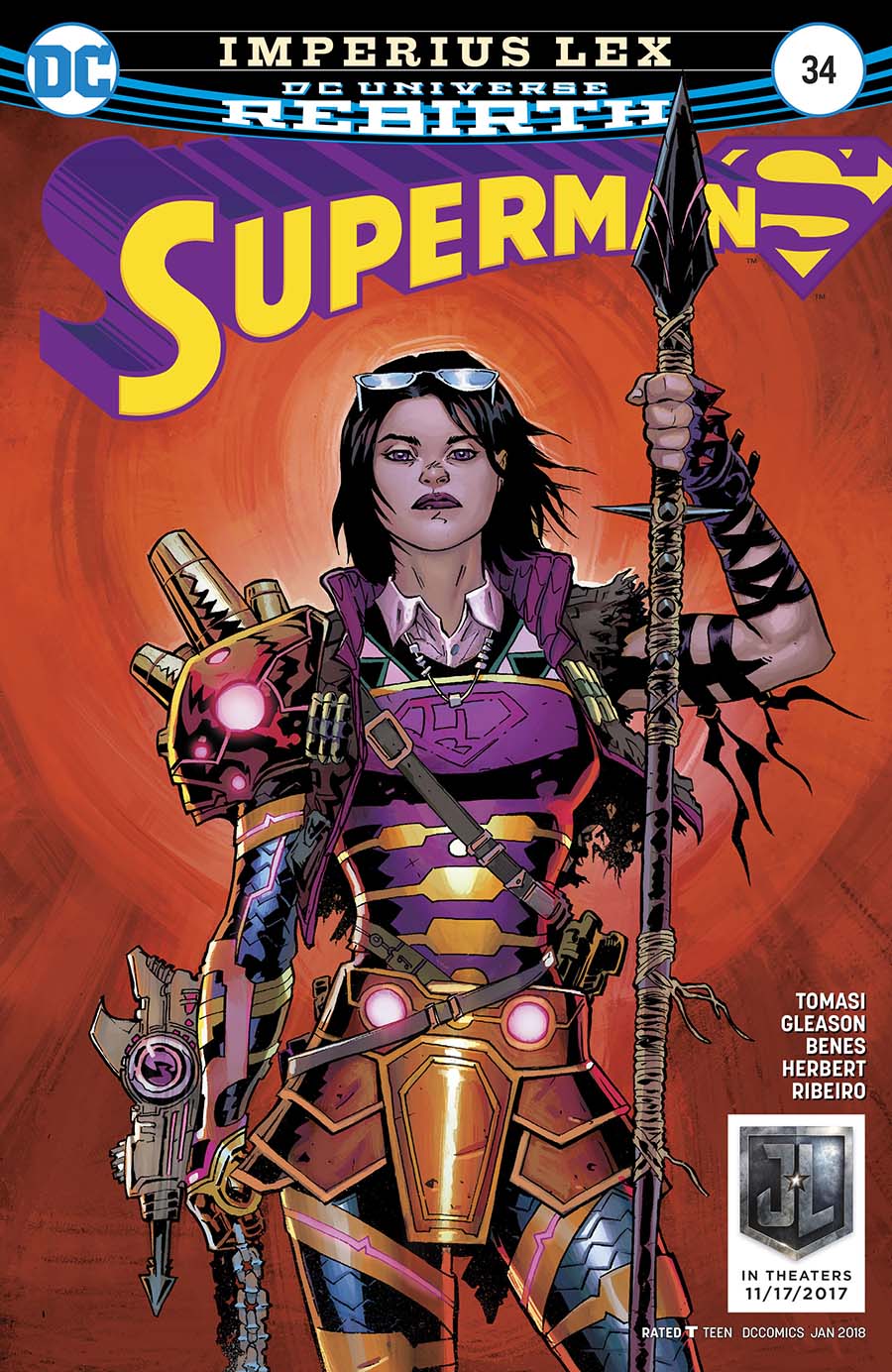 Scheduled to arrive in stores: November 1, 2017

Lex is stunned when the citizens of Apokolips offer him the throne. When he appears hesitant he is given a choice, leave behind Earth, or face an eternity of torture for not fulfilling a promise to the people. When he tries to scheme his way out of things he unwittingly sentences himself to death and offers Superman up as his replacement.

Lois meanwhile is discovered by the Female Furies and in a surprising turn of events is inducted into their ranks after her ingenuity helps save the lives of Darkseid's all female death squad. Meanwhile young Jon is discovered by the armed forces while desperately searching for his parents.

Story - 5: A glimpse of the darkness in Lex Luthor shines through as he worms his way out of trouble by heaping it onto Superman. It is bizarre to say, but it is comforting to know that there is still some of the old Luthor hidden within.

How great is it to have Lois Lane back on form? She shows us once more just how formidable a woman she truly is. If only Granny knew she had handpicked Mrs. Superman as her newest soldier!

It will be interesting to see how Superman handles Lex and Apokolips, could this be a groundbreaking change for the Man of Steel?

Art - 5: Ed Benes brings us a very different issue of Superman, where his co-stars and family take centre stage.

The scenes where Lois rescues Granny and the others is particularly brilliant. Determined mother, love driven wife and strong willed woman. Benes' art is strongest when he has an artist that compliments his style and gladly here we are spoiled with some brilliant art.

Cover Art - 3: Lois looks great as a Fury but the artwork isn't as strong as I had hoped. She is full of attitude and strength but there is none of the warmth of heart that is exuded inside the book.

Variant Cover Art - 3: The cover is a classic with a new twist, but for me it isn't the best I've seen from Daniel. It is beautifully colored and has a really epic feel to it, but the problem is that the human anatomy is a bit off. I'm not talking about the superhero muscles; believably of the zero body fat physique is part and parcel of 'comicbookdom' as much as impossible breasts and waists are in super women. Superman's height, coupled with his strangely shrunken head just frustrates me because the other anniversary covers featuring Wonder Woman and Batman are fantastic.