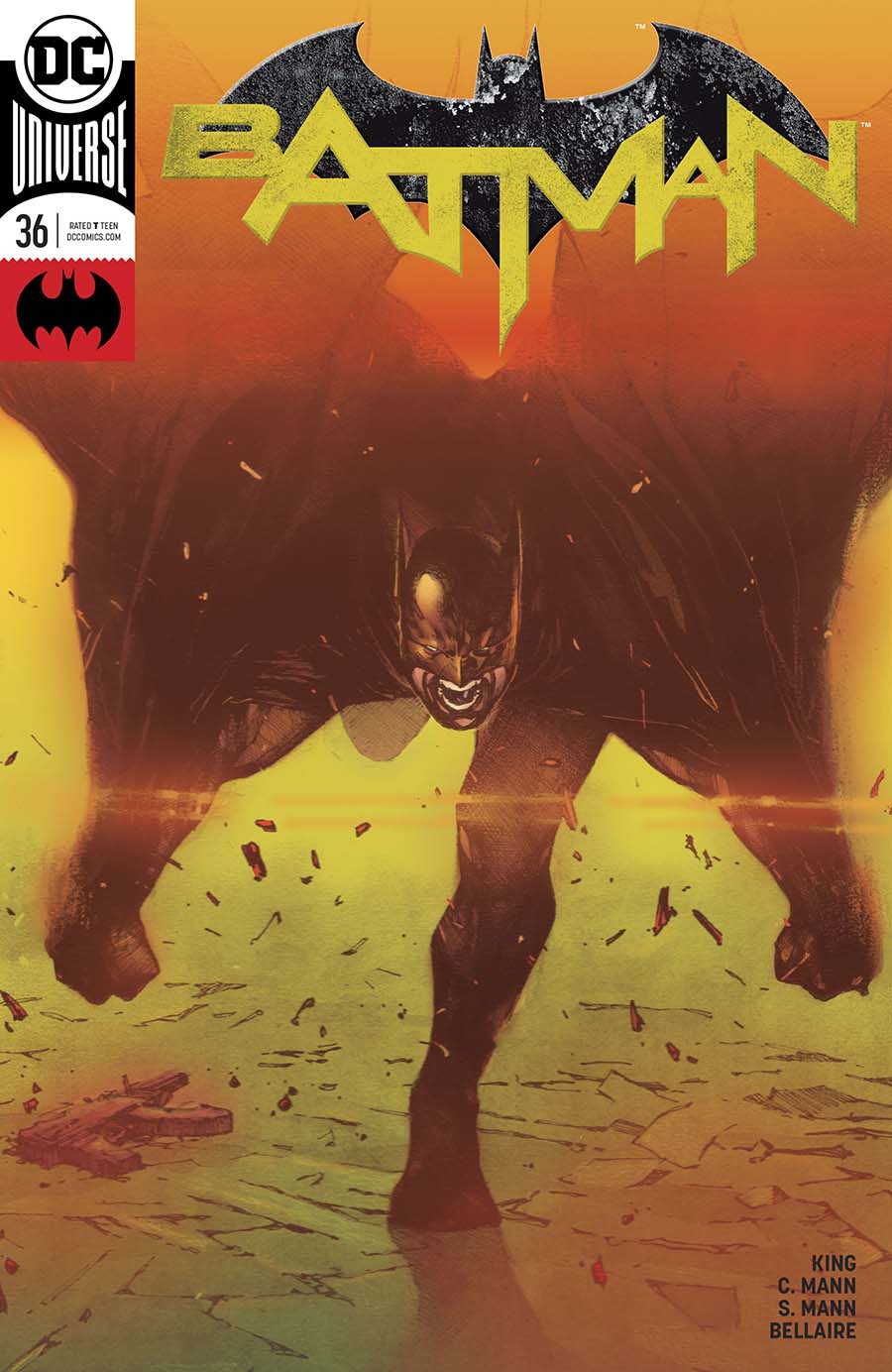 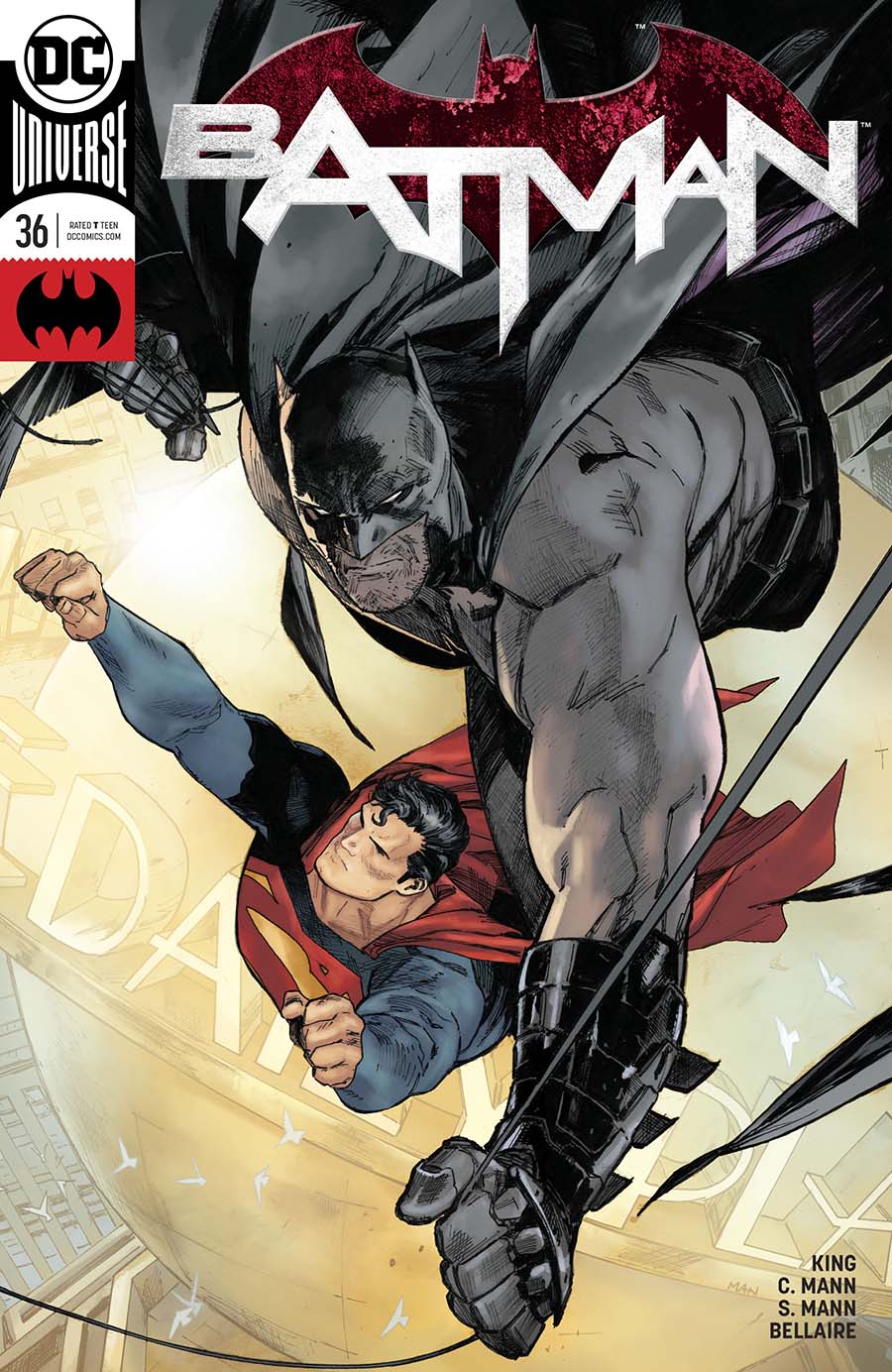 If you have not been reading Batman recently, here is what you need to know before reading this issue. Batman proposed to Catwoman. Catwoman says yes.

Superman and Lois are talking over the phone, he says, "If he wants to call he will call'. Lois responds, "You could call him". This theme replays itself over and over throughout this book, A parallel of two lives, vastly different, but yet so similar. "He should call, he is the one that got engaged". "Just because he should, doesn't mean you shouldn't," Lois replies. "I'm Busy," Superman responds as he is stopping a train from crashing.

Lois tells Clark she wants to meet her. Clark refuses the request after all Catwoman is a known criminal, and he does not want to trust her with his secret. Lois tells him that she has looked into her and knows she is very good about finding out what people are trying to hide, and by the way you choose to hide your secret, she probably already knows. Clark takes offense to that but Lois just replies, "Oh sweetie".

Catwoman confirms what Lois suspects by telling Bruce, "Guy who writes about Superman, looks like Superman except wears glasses. If you're not wanting to expose his big secret is the only reason why you're not calling him, I already know".

Clark and Lois are working a lead when Clark sees trouble and in that classic pose rips his shirt open revealing the S emblem.

Lois and Clark's lead, and Catwoman and Batman's suspect lead them both to the same building at the same time and ironically their individual elevator doors open at the same time on the same floor. "Hi, I'm Lois. You must be Catwoman". After a super quick disposal of the villain at hand, Superman suggests the four of them grab a bite to eat.

Next Issue: A double date 78 years in the making.

Story - 5: Tom King is very hit or miss for me, while not the deepest of storytellers, this issue worked. Like I said earlier their parallel lives throughout this entire book was just plain fun to read. Add a couple independent females in there telling their significant others what they should do, and you have a very enjoyable book. My one criticism is Lois's response when Clark questions her on his choice of disguise, the same disguise that fooled her for years until he revealed himself to her in Action Comics #662. It's a Batman book, I know, but this book deserves to be in any Superman fan's collection.

Art - 5: Clay Mann can just plain draw. While toned down in style, this book is flawless and makes me wish Clay Mann was a regular artist on either Superman main title. The shirt ripping panel is worth the price of this book alone.

Cover Art - 5: This completes the trifecta of a great book, Solid 5s in all three categories. I am so glad that DC changed the logos this month, as having 'Rebirth' draped anywhere on this cover would have probably distracted from this stunning image.