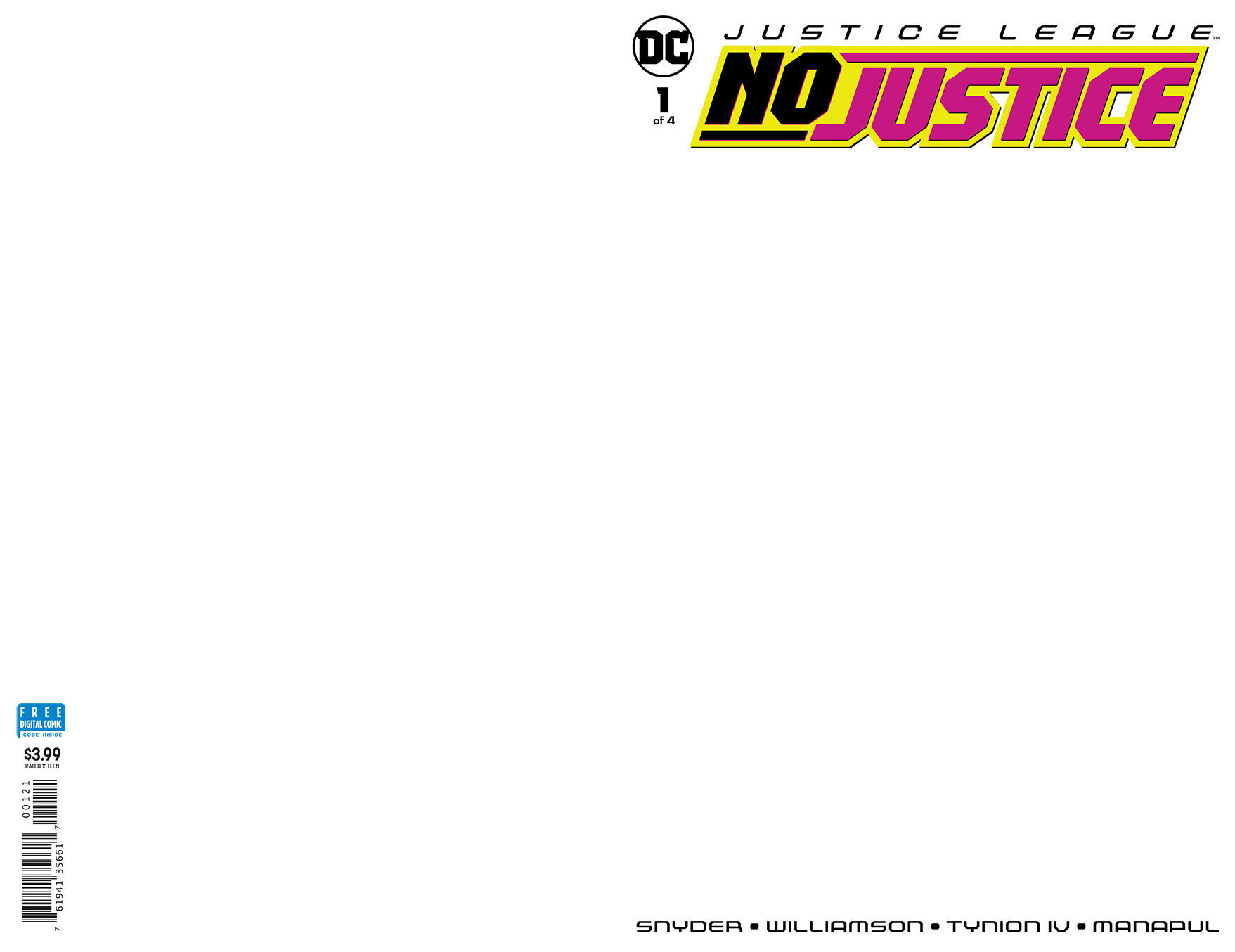 After the events of "Metal," the Source Wall, the wall that lies on the edge of the known multiverse, has a fracture. This has allowed the unknown to enter into our universe. The Lanterns gather at the Source Wall to repair the damage. Back on Earth, the Suicide Squad, Titans, and Teen Titans are under heavy attack when Amanda Waller is given very little choice but to initiate Protocol XI. Brainiac has the majority of the Justice League captured when Superman attacks him. He tells them he is not here to harm Earth this time, but as a plea for help for his own home world. Something came through the Source Wall and will destroy everything on this side of the multiverse unless stopped... They are the Omega Titans.

Members of the Suicide Squad, Titans, and Teen Titans wake up in a foreign ship. Brainiac tells them he has a plan with some very unlikely allies including Sinestro, Deathstroke, Lobo, The Demon, Lex Luthor and Starro. He has calculated a plan that if they follow everything he is about to tell them they have a chance of winning. As Brainiac starts to tell everyone his plan, Amanda Waller's Protocol XI, a team of Psychics are trying to get inside the head of Brainiac to see what he knows, the stress is too much and Brainiac's head explodes, leaving the group wondering, what do we do now?

Story - 5: After I was slightly underwhelmed and left wondering what I just read in DC Nation #0, this story starts off strong. Finally a Justice League story that is so epic in scale, it requires the best that DC has to offer. This story reads like an epic summer blockbuster film. Interesting pairings on teams, and knowing that when these four weeks are over, multiple "Justice League" titles will form makes this 4 issue miniseries a must read.

Art - 5: This book is stunning, Manapul's art is on point. Putting out some of his best work since Trinity #1. Everything in this book looks great but the two page spreads really stand out. Hi-Fi's coloring also stands out, using a softer color pallet, makes it feel like this is the calm before the storm.

Cover Art - 4: Sadly it's the cover that keeps this book from getting the 5 shield trifecta. For me, the faces look a tad off, and if you were one that avoided all spoilers, having Sinestro and Starro on the cover takes away from the "Oh $#@&!" moment that occurs later in the book when Brainiac introduces our heroes to the rest of their teammates. Also, while I love the softer colors inside the book, for me it detracts from the over all cover appeal. As the start of a new direction for the Justice League I would have thought they would have gone for a more "HEY! Look at me!" approach. That being said, it is still a decent cover and what's inside is phenomenal, so go grab a copy and enjoy.