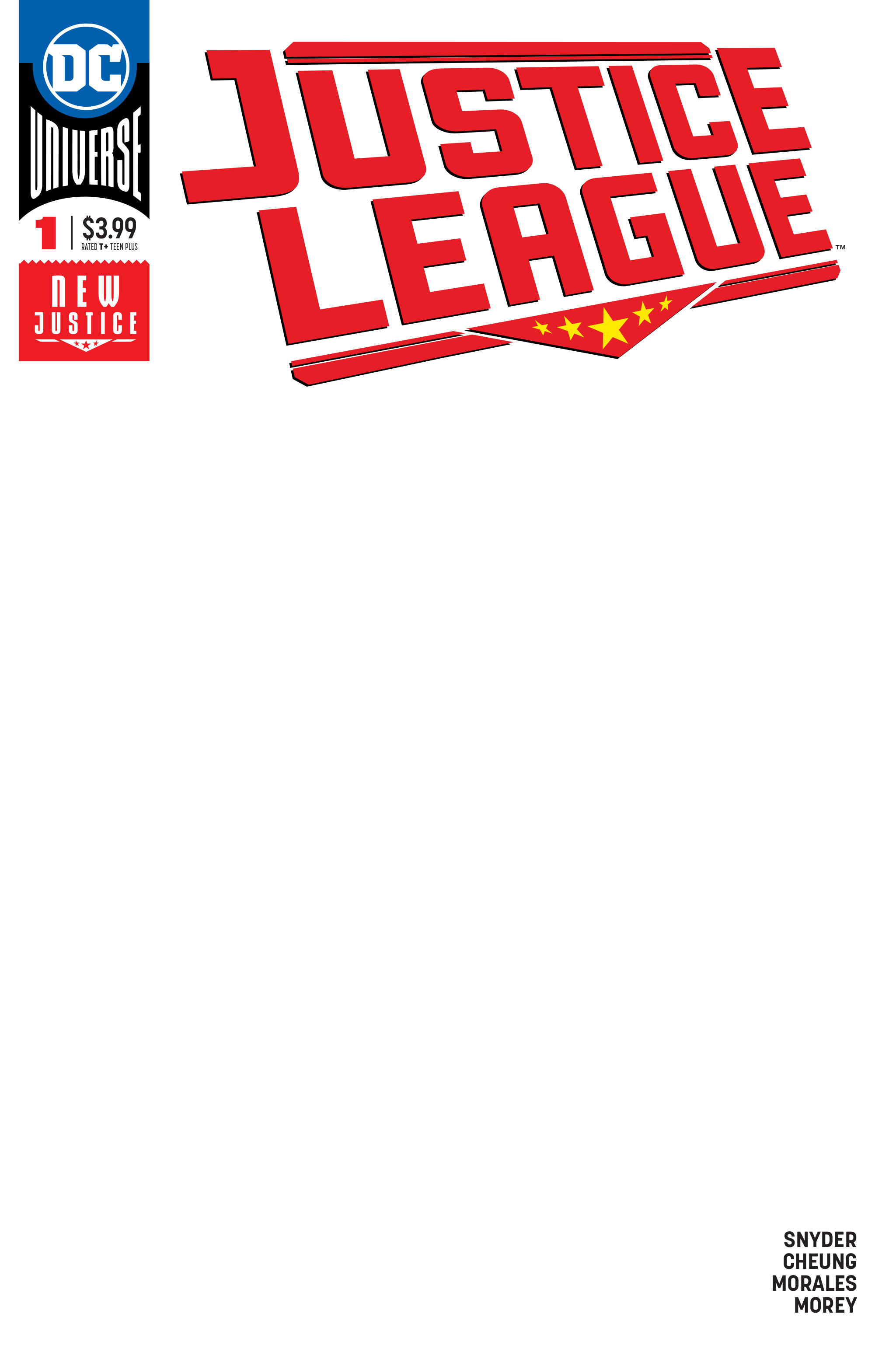 "The Totality" - Part One

Reviewed by: James Lantz
Click to enlarge
85,000 years from now.

It came without warning throughout these points in the multiverse's timeline.

The Justice League is fighting six armies of neanderthal commanded by their old foe Vandal Savage. They are using Earth's moon's iron molten iron ring like a cyclotron to eject the surface from the planet. J'onn J'onzz detonates explosives from within the satellite when he senses it coming. The Totality, living energy leaked from the Source Wall, is coming in three minutes or less. Green Lantern John Stewart has a Tenth Metal bullet containing an omniversal wormhole ready. However it and the Justice League may not be enough to stop its arrival. Meanwhile, Lex Luthor has killed Vandal Savage and brought together the Legion of Doom. Doom is also what's expected when the Totality impacts with Earth.

Story - 3: I'm an old school comic reader. All these rebooted series kind of get to me. I miss the days when issue numbering continued in spite of creative team changes. Now, that I got that off my chest, let's talk about this comic. Admittedly I'm not a big fan of Scott Snyder, but I did like this story. It's flawed in one particular area, which I'll discuss shortly, but it's still good.

Vandal Savage killed by Lex Luthor. Sounds awesome, right? Well, it is if executed (pun intended) properly. Unfortunately, it was done rather haphazardly. It seems like Snyder put it in because it's a cool concept. Many of Snyder's comics suffer from this. This is one of the reasons I stopped reading the New 52 Batman after issue #12. I find it hard to believe Lex Luthor could murder Vandal Savage so easily. The whole plot point would work better as subplot that went on for a few issues before the final resolution. Roger Stern is the master on how to do such a thing properly. Look at his body of work if you don't believe me.

In spite of dropping the ball on the Luthor/Savage conflict, Snyder did okay with the rest of the story. I particularly loved the Hall of Justice narration and the JL's telepathic meeting. The former reminded me of comics I read growing up, and the latter was the perfect scene full of great character moments. I'm curious about the next chapters in this serial, and I'm hoping to see Darkseid and the rest of the Fourth World characters show up, especially after my recent character study on Ol' Stoneface in Back Issue.

Art - 2: Many panels look rushed and like Jim Cheung is trying to cram too much into them, and that style only works for Chris Bachalo. The art is decent enough, but the chaos of the final renderings distracts from the story.

Cover Art - 1: Is Jim Cheung trying to do a bad imitation of Jim Lee with this cover? Sadly, I'm not impressed by it. Better luck next time, Jim.