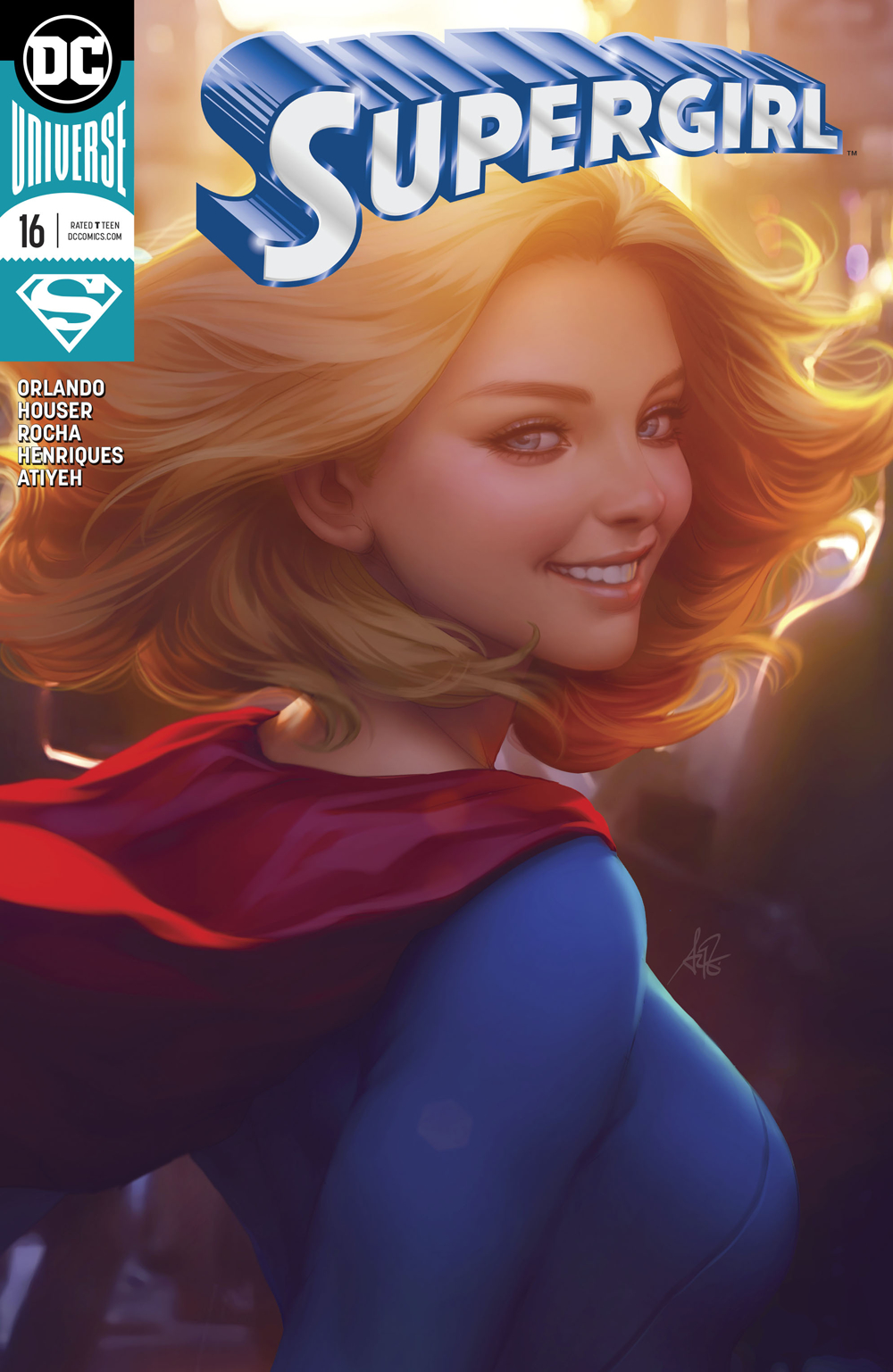 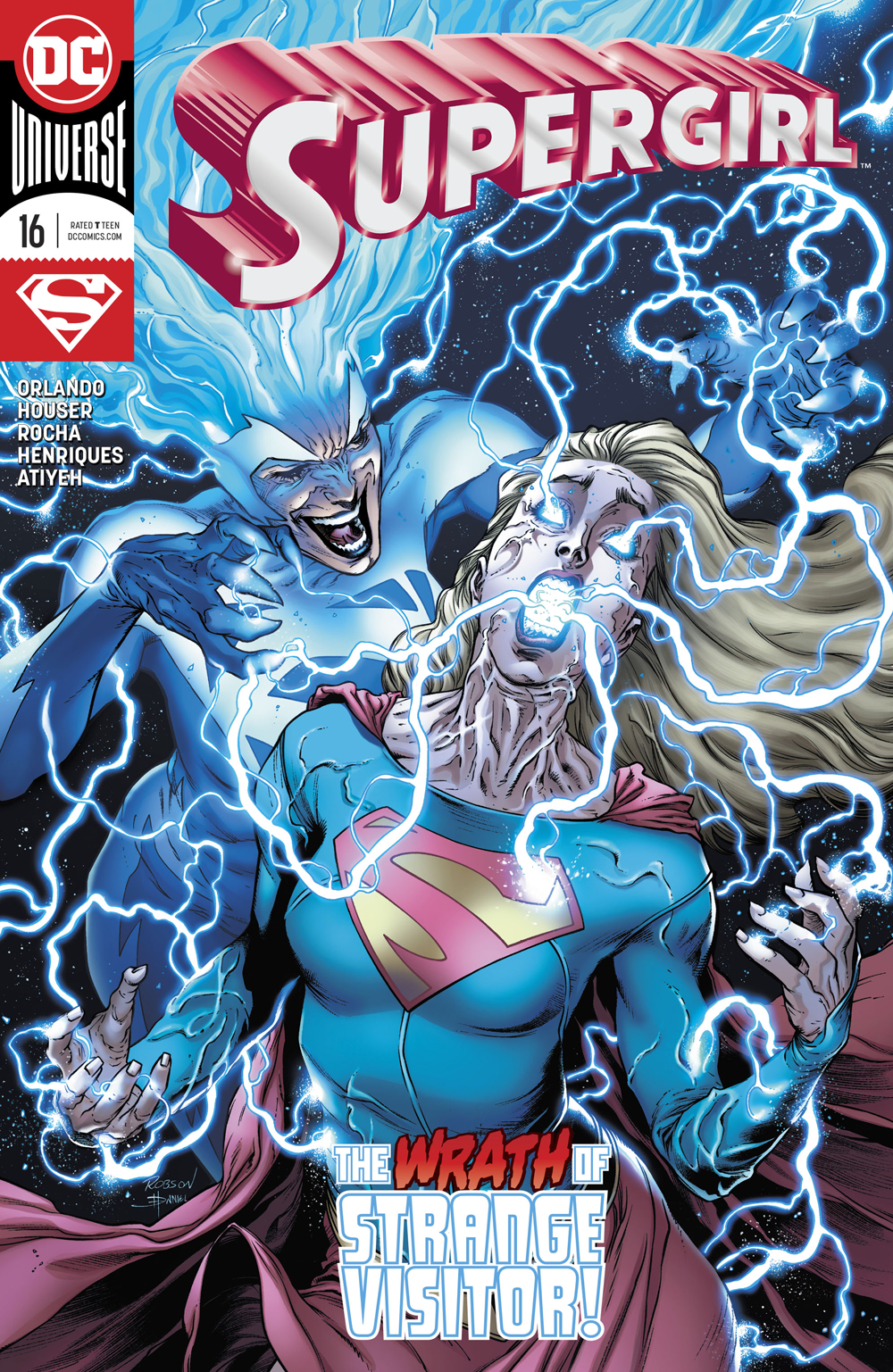 Reviewed by: James Lantz
Click to enlarge
Supergirl is wanted by the D.E.O. Director Bones has sent Strange Visitor, who believes Kara Zor-El is responsible for her returning to life and not having peace, and Starshame to bring our heroine out of hiding. This works because the Lost Daughter of Krypton believes that doing nothing to save innocent people is as bad as the villains who hurt them. This turns out to do more harm than good. The people of National City still fear and distrust her, and Insight has been captured by the D.E.O for helping Supergirl escape. The Danvers family is still incognito trying to help Kara figure out a way for her to help people, expose D.E.O. corruption and live the life she wants on Earth. How can the Girl of Steel juggle all these aspects of her existence among humans? Will she be able to stop Director Bones and uncover his real intentions for the D.E.O.? Will Kara Danvers be forced to give up being a superheroine in order to save people from evil?

Story - 5: This series seems to be borrowing from Marvel's X-Men or Spider-Man books of the Bronze Age. This isn't a bad thing. I just felt I should point that out. Does it work for Supergirl? Yes. Where will this direction take the characters? That's the question that keeps me reading this book, and I'm liking where the answers are taking me so far.

Art - 5: This issue features more beautiful art. Robson Rocha's style is perfect for this title. I hope the visuals continue to be this good throughout this book's run.

Cover Art - 5: This one gives buyers the feeling of what they have in store for them when they read the comic, and it has great art to boot. That's all anyone should ask for in a cover in the age when most images feel more like they're trying to sell posters, DVDs and Blu-rays.