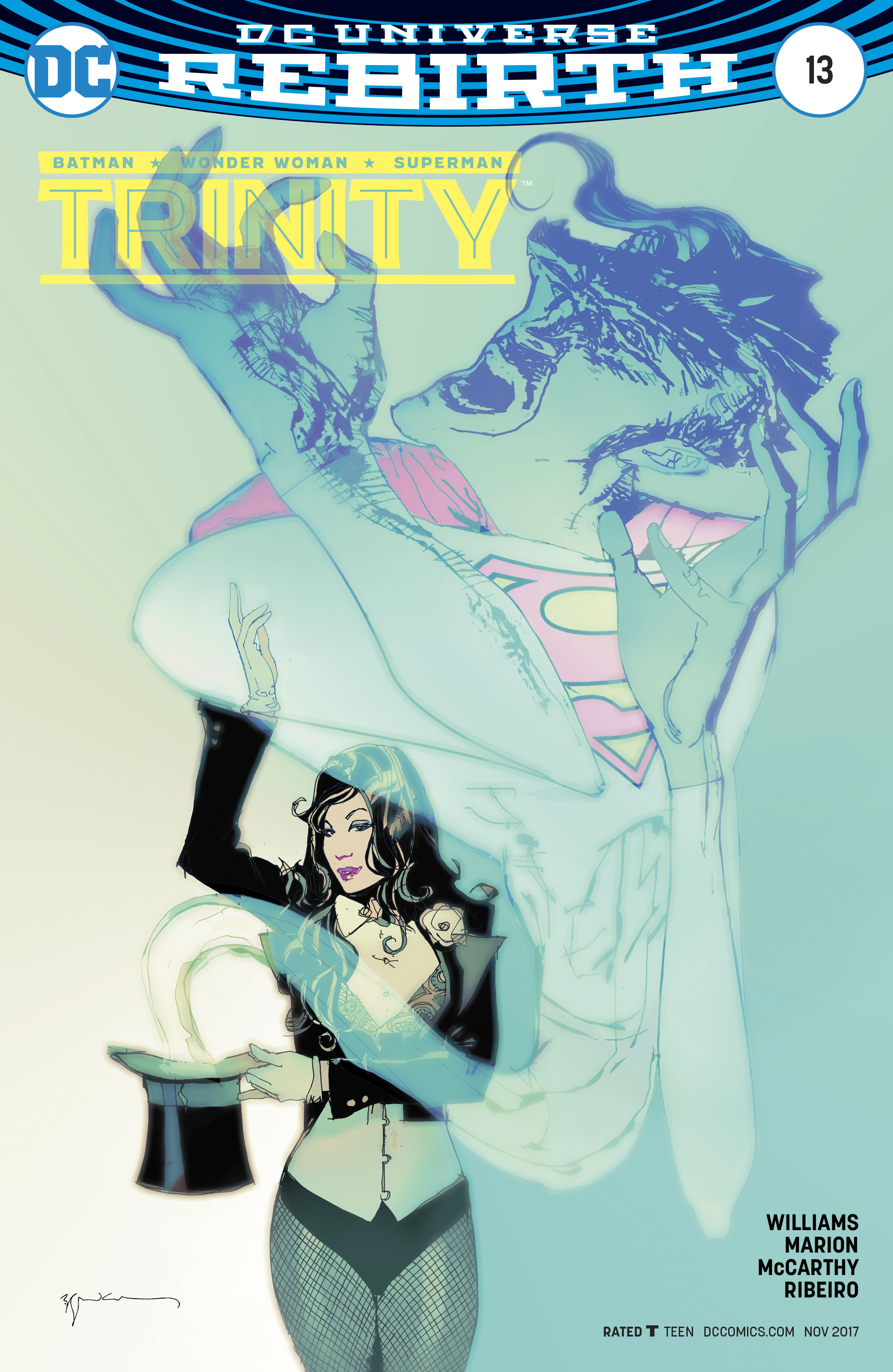 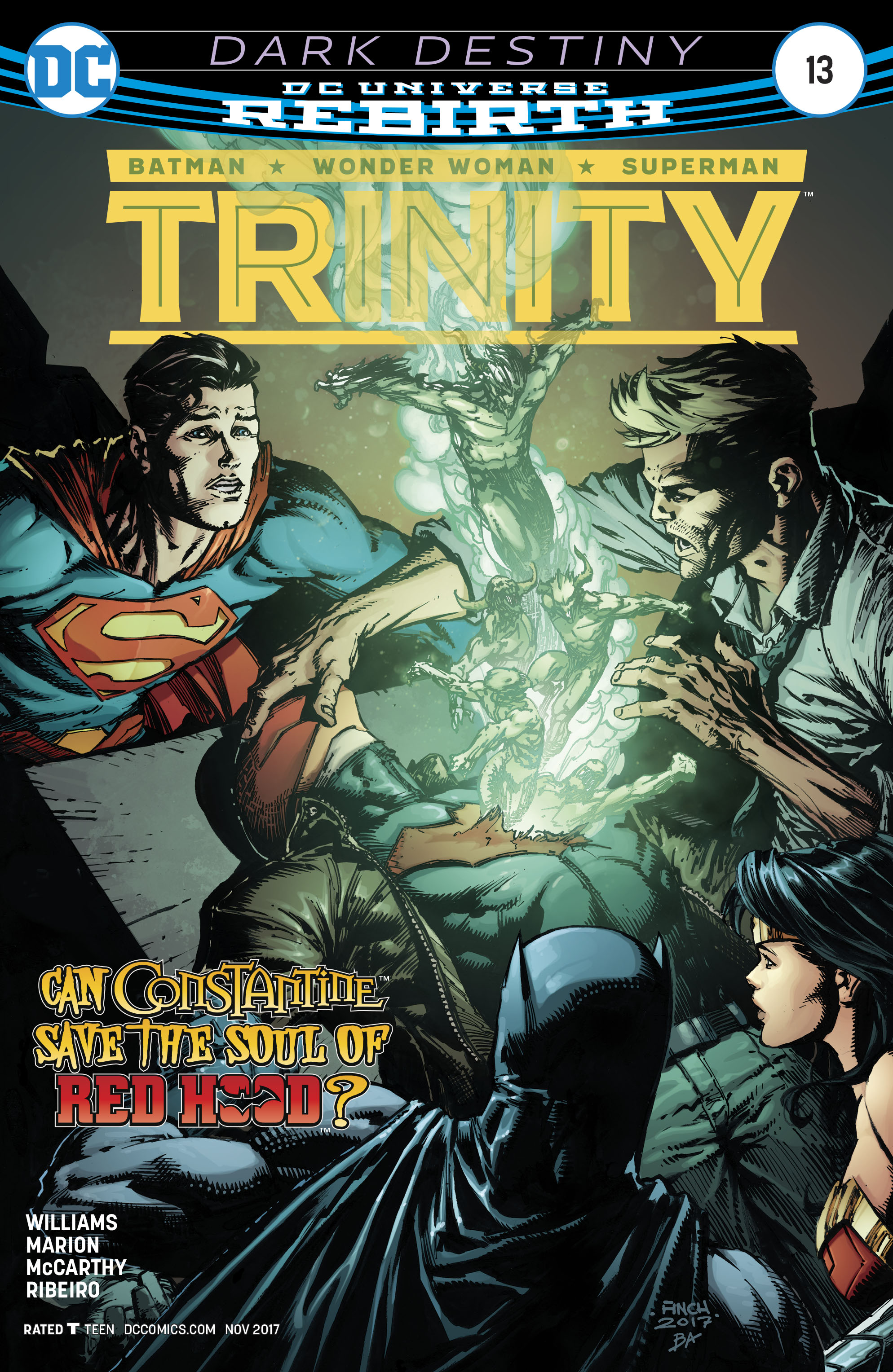 Meanwhile Constantine materializes in the lair of the Pandora Pits and comes face to face with Circe and Ra's Al Ghul. Zatanna and Deadman are now captive of the pits and subject to the whims of the evil duo. Constantine questions why the dark Trinity has fallen apart and tries to break Ra's from Circe's manipulations but when that fails he ends up with a potentially fatal wound. With his life on the line John betrays his friends and offers a plan for Circe to take control of Superman...

Story - 3: In Justice League Action, John Constantine takes a load of nonsense with a diabolical english accent. To see it here in a book is cringe worthy and almost painful. Someone buy these guys some Hellblazer books.

The rest if the story feels a bit like filler as one long drawn out fighting scene plays out. I found myself skimming the monologues as they didn't offer anything to advance the plot.

John's actions however, did help put a new twist in action as Superman himself becomes a pawn for the Dark Trinity. It's hinted that this is not a fated battle as Lex has abandoned the villains - does this mean he might show up again?

There is more to this story but this issue didn't offer much I'm afraid.

Art - 4: Some really dynamic artwork here though despite some really fun layouts and interesting scenes, it felt like the inking was too feint.

This is a pretty dark story and I felt some of the bigger splash pages would have benefited more from atmospheric scenes rather than a reliance on color.

Cover Art - 3: This cover is the opposite of what I just said.

All the atmosphere but none of the dynamic energy of the interior.

Variant Cover Art - 4: Love this cover, it combines the strengths of the interior art with the atmosphere and delivers a great cover.

The niggle for me is that it is Zatanna taking out Superman when it should have been Deadman. Yes I know, petty but It would have been a 5 if it followed the story.