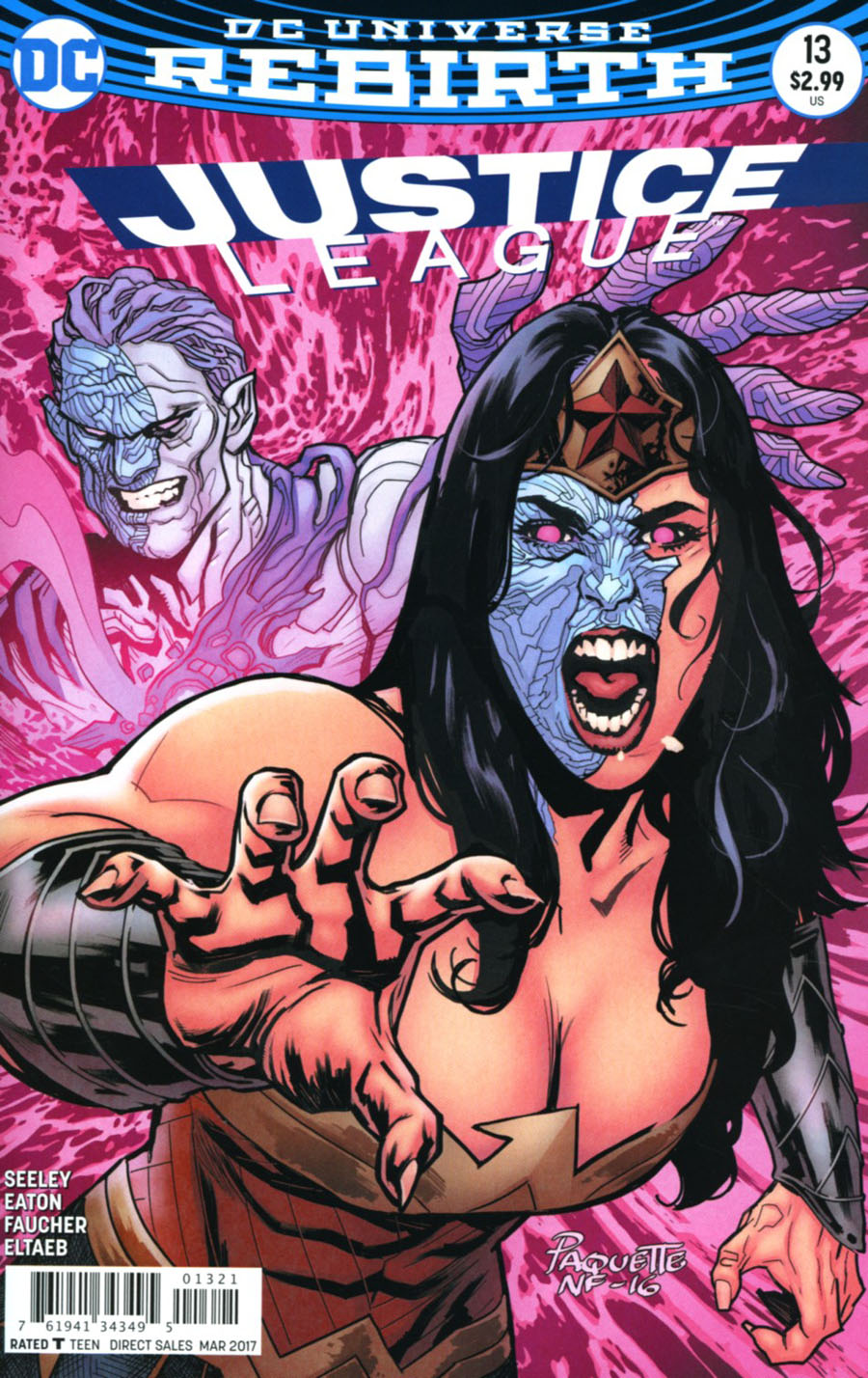 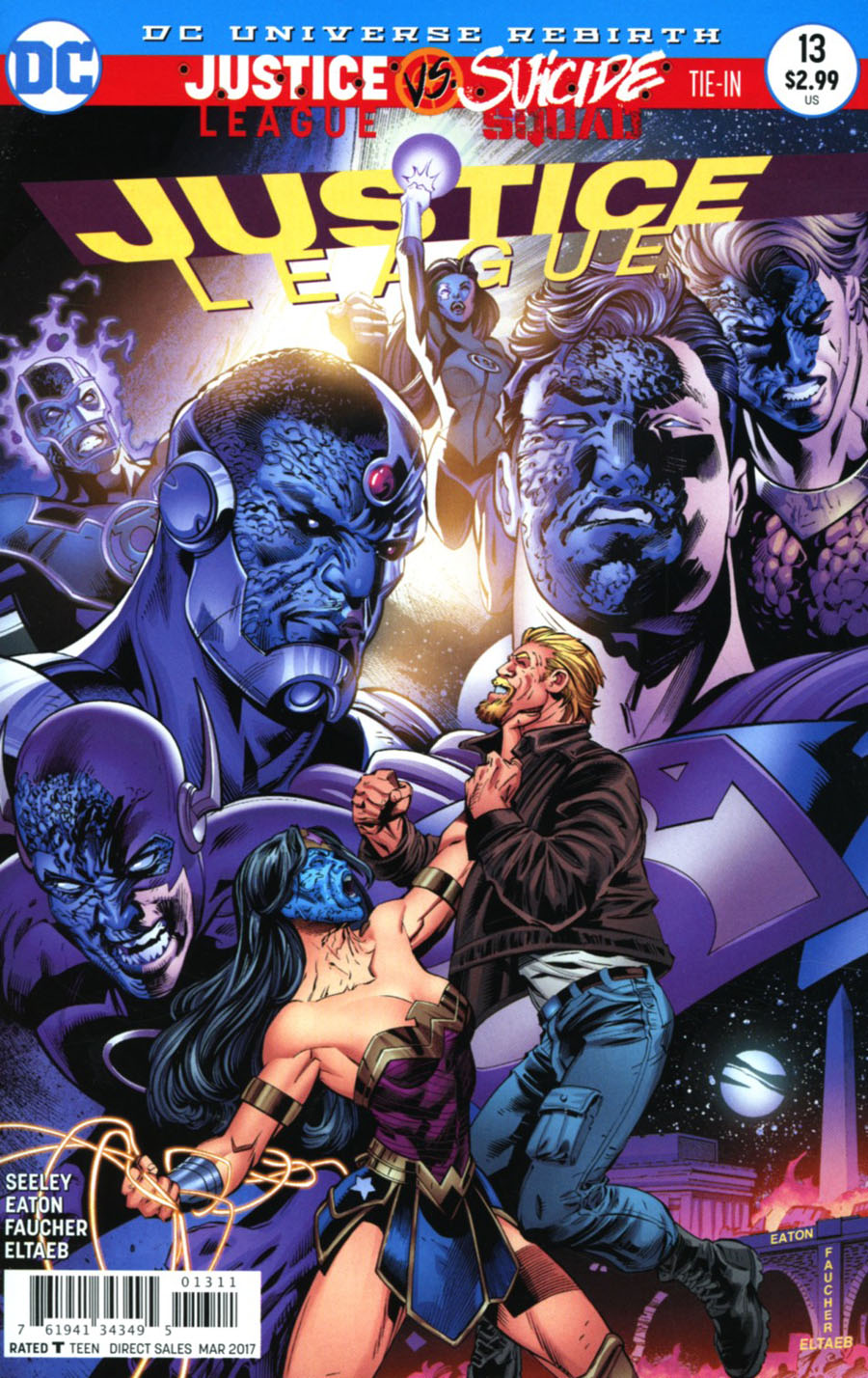 Steve Trevor tries his best, but is consumed by the power of Eclipso.

Story - 2: I love Steve Trevor. Steve Trevor is the coolest cat, but did I ask to read a story about him that merely marks time? Better luck tomorrow.

Cover Art - 3: This is Steve's solo; why does he need to share the cover?