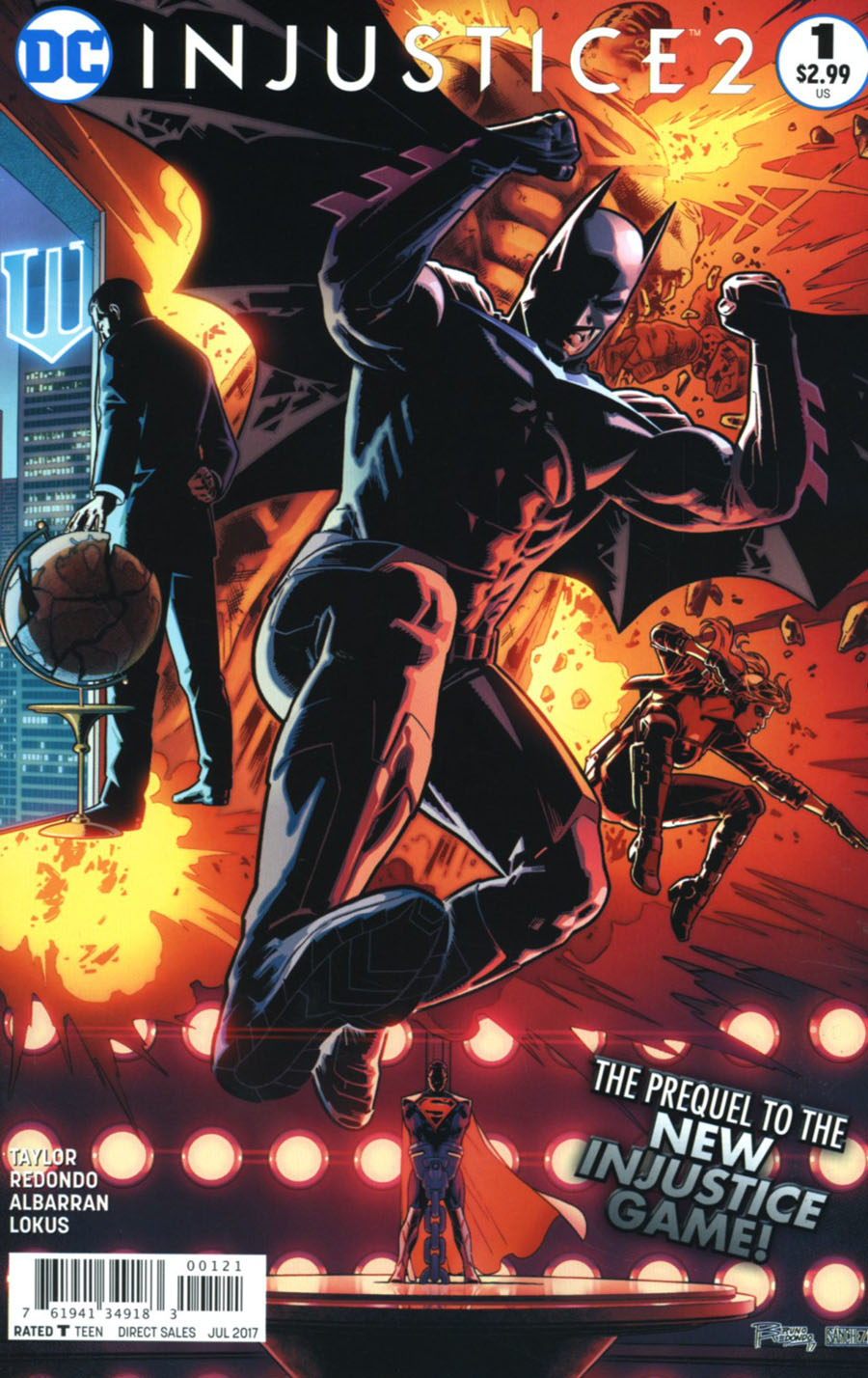 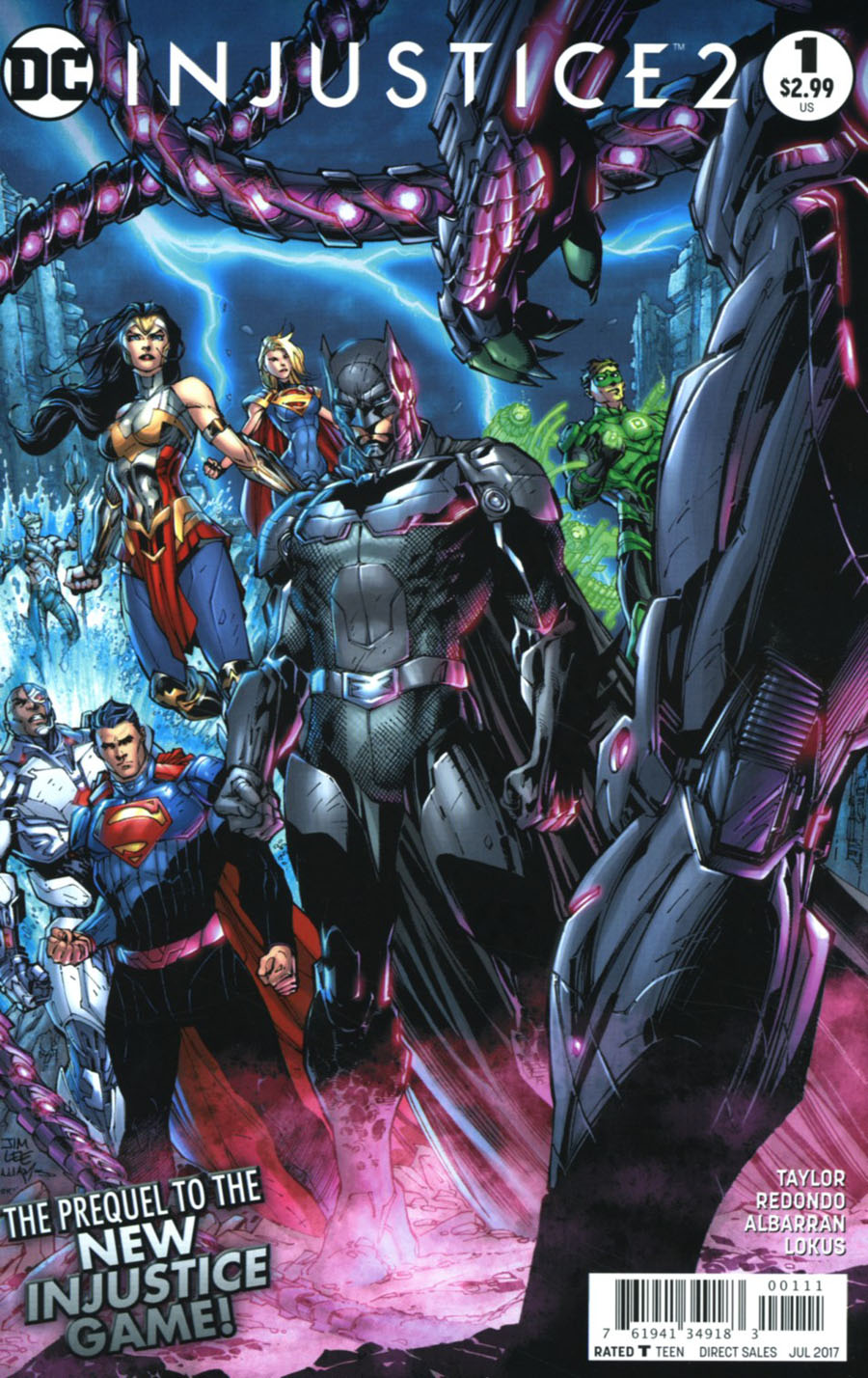 The Batman is chided by Regime Superman as he leaves his prison. Regime tells Batman that while he may be defeated, the world cannot go back to the way it was. Batman considers this needling message, and comes to a decision by story's end.

Story - 3: Injustice returns with the grand design of selling even more video games than it did the last time, and totally undercutting all of the writing done before hand. Who cares? The set-up is destined to return Regime Superman to the world, have Batman at his Mary Sue best, and show more Harley Quinn in hot pants than readers can drive of. We've had the obligatory introductions of new characters, like Amanda Waller, and the shock value of seeing the Batman (gasp!) use an actual gun to shoot someone, so if you enjoyed the first series of Injustice, this sequel seems to be ready to show the DC Universe heroes at their discordant best. The only issue I did have was Doctor Fate returning Black Canary back to the world, proper. Why couldn't fate show the same compassion for Superman, and bring back his family? It would avert more than allowing Canary to live out her life in this unknown idyll with Green Arrow. Why do writers act as if magic is something without definition? A magic arrow penetrating Doctor Fate's shield is ludicrous, as you would have to believe the magic of the arrow is more powerful than a shield Fate could conjure. The aforesaid type of reasoning would see Harry Potter choking Supergirl to death, with one of the straws from his broomstick.

Art - 3: I'm not expecting much in terms of artwork on Injustice 2. It's a weekly series and time constraints being what they are, lads have to breathe, eat, and live. However, the opening scenes with Batman and Regime Superman are composed well, with a nice use of shading on Batman, while Regime in contrast, is better lit. Harley Quinn gets the best line work, but she's hot, and everyone wants to make their bones on the hot character.

Cover Art - 3: A match up between Oracle and Cyborg would have been interesting. We got this instead.