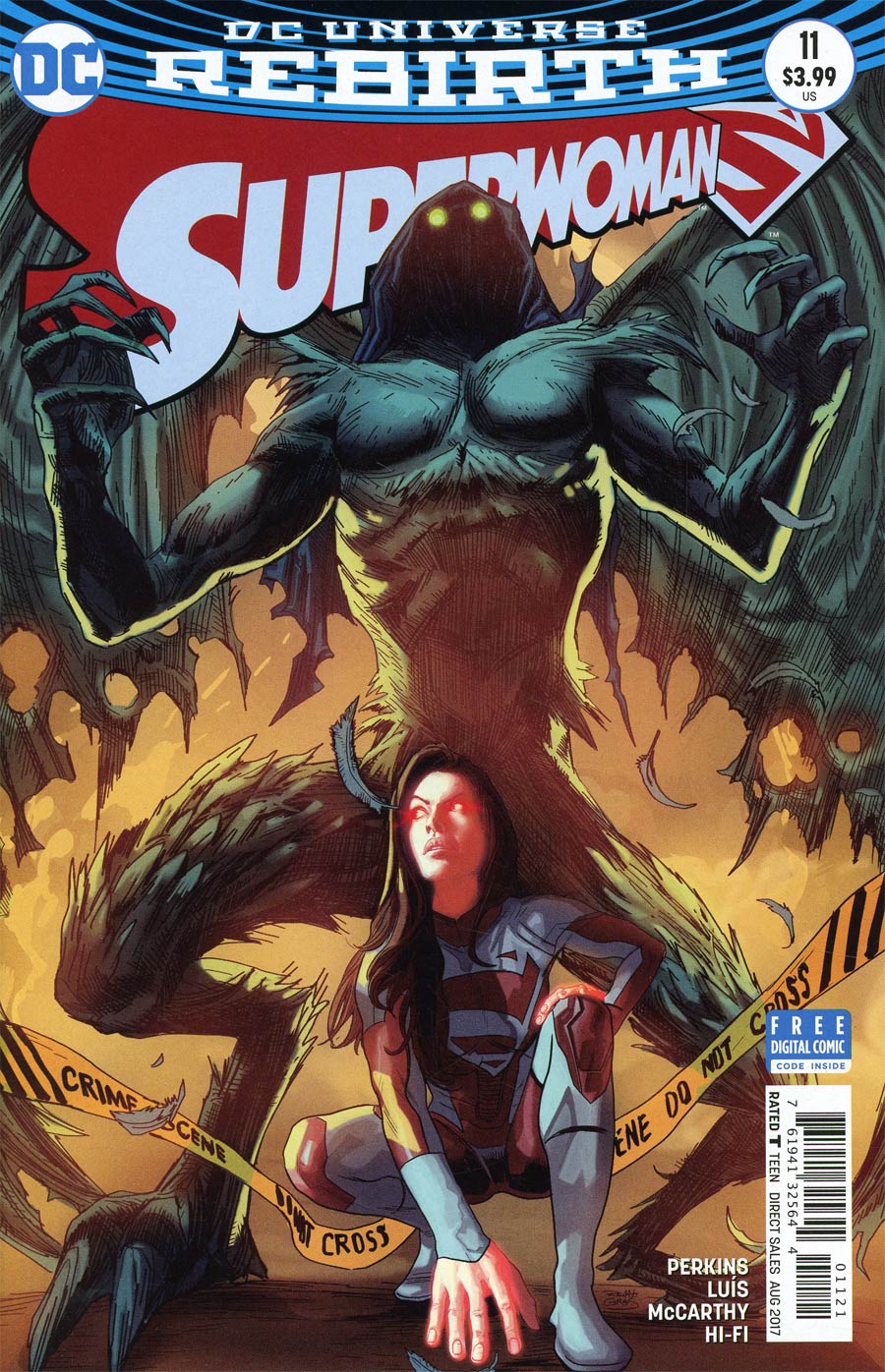 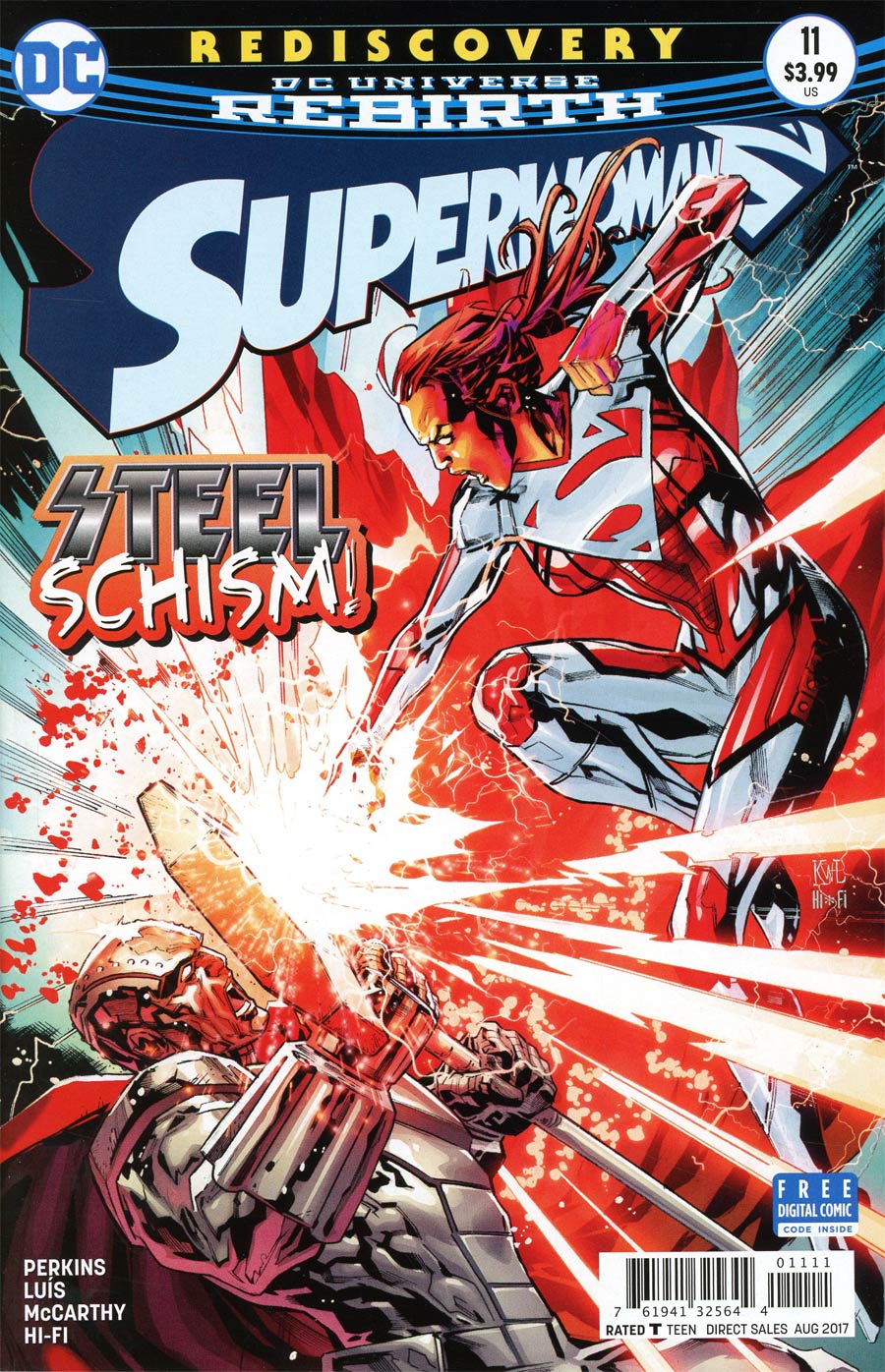 Superwoman (Lana Lang) learns the whereabouts of Skyhook, and seeks to capture him without telling John or Natasha Irons, as she wants to protect them from doing something foolish. Instead, she bungles the situation and is left with the questions of failure.

Story - 3: What is the point of this series? It's a question that has to be asked repeatedly, not only because of the loss of its initial raison d'etre, but also due to the fact that it doesn't seek to establish any core whatsoever. Lana Lang has powers. Now what? She hasn't grown in character or become a better hero over the course of the adventures she's having. Truthfully, she has made a situation that could have been properly resolved, worse, due to her confounding decision to go it alone. It is almost as if her new abilities have removed her common sense. John Henry Irons has years of experience on his side. Even Natasha Irons has more experience. The idea that sharing the information she gained would be detrimental, has no basis in any reasonable understanding. So, we are still left with the incomplete Lana Lang, who is neither heroine, not helper, just a lurching, sprawling ball of senseless actions. Worst of all, a child was at stake. Like Maggie Sawyer cautions her, Lana is nearly an Irons, now, and that attachment to the Irons' family should have grounded her decision making, not rendered her a staccato mess.

Art - 4: Very nice line work from start to finish. The first page splash has all the detail of a child bar none. Really good work.

Cover Art - 4: A misleading cover, but so is the book itself.