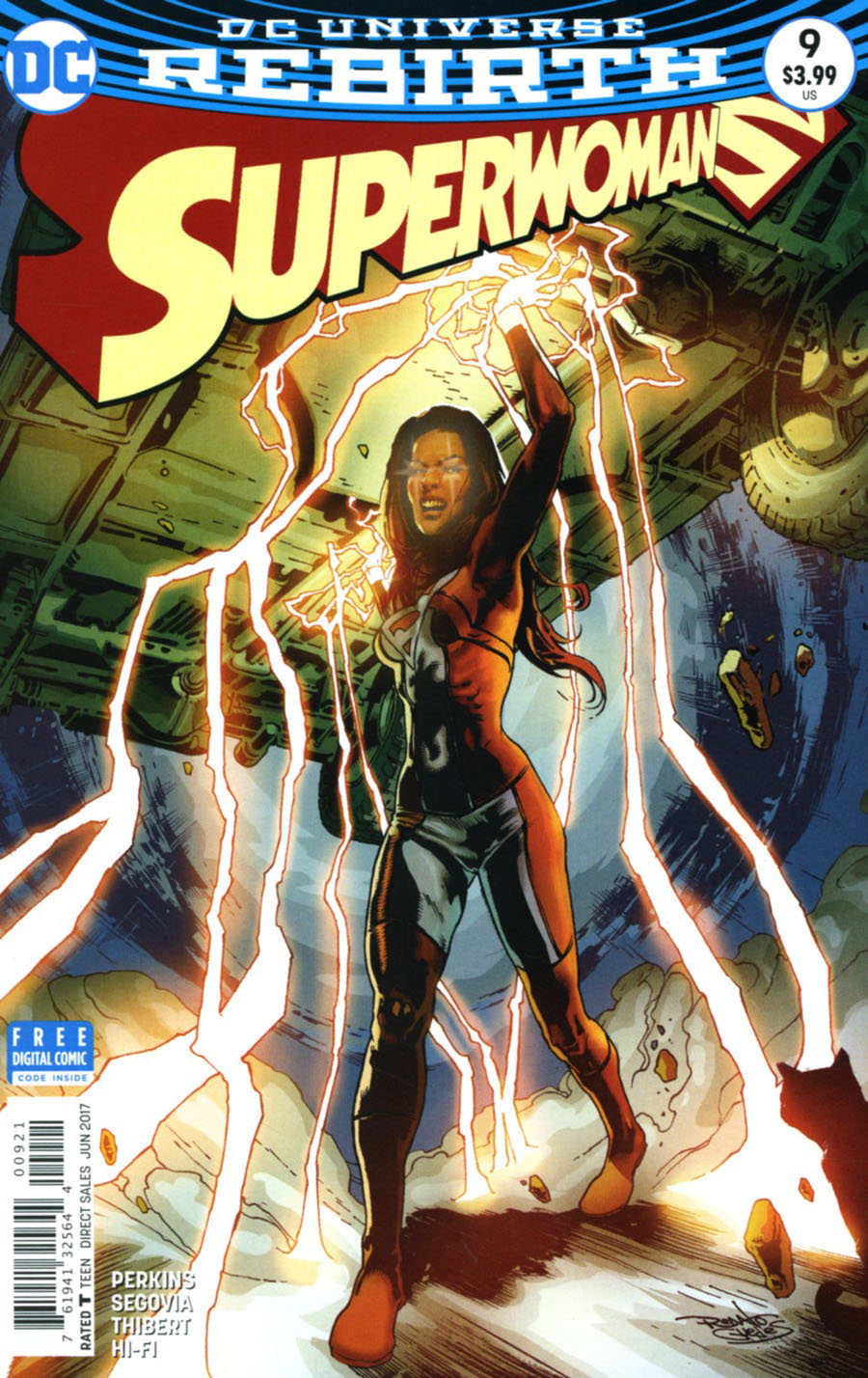 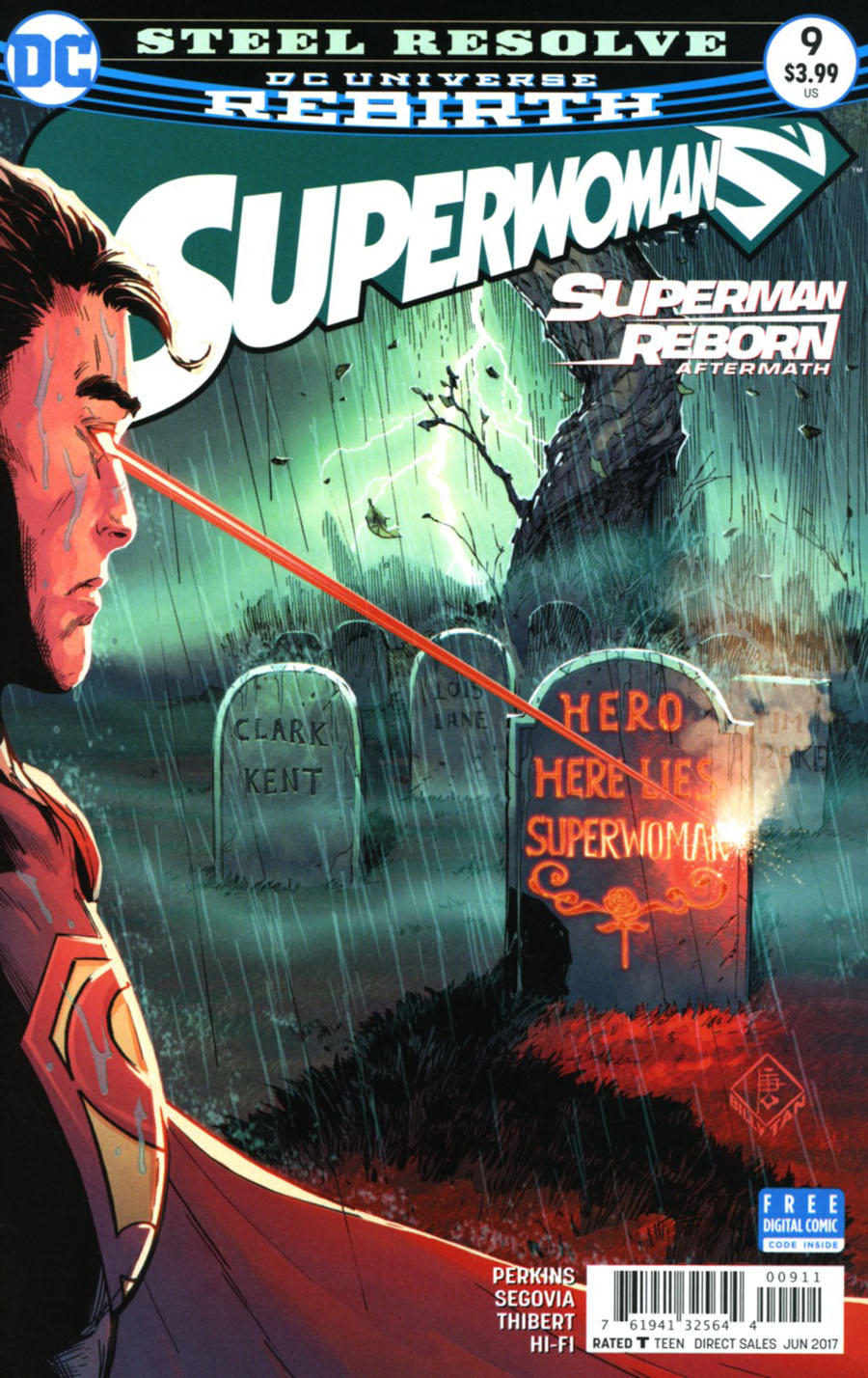 Lana Lang has been saved from death, but has lost the powers that made her Superwoman. John Henry tries to console her, but it takes Superman and an unintended emergency to clear Lana's mind and provide her with direction.

Story - 2: Superwoman has officially lost its direction. What began as a story about Lois Lane and Lana Lang, became bait and switch, with Lana Lang taking the lead role. Now, the story is further compromised by Lana having no powers and absolutely no role aside of what can be foisted on her. Worst of all, Lana Lang is the most unlikeable character she could be crafted to be. John Henry Irons has proven the most stock-like in his absorption of Lana's jackassery. The 'Understanding Boyfriend' doesn't work for him, but mostly because Lana has done nothing to deserve his loyalty. Superman shows up and Lana now knows how to open up and reason, but this is just another sign of how reduced John Henry Irons is, regulated to being a Henpeck Husband and Lana's supporting cast member. The idea that we see Superman discuss a coming crisis with Lana, who has no powers or armor, and Steel is glossed over, forces readers to swallow that Lana is destined for heroism, if only because she has a book that she currently stars in. Why would anyone want to see Lana regain her abilities, when she moaned about them from start to finish, and never showed an ounce of appreciation for them until they were gone?

Art - 3: An adequate job is done by Segovia, but it's overall an unimaginative and prosaic bit of line work.

Cover Art - 4: If only this were true; we would all be better off.