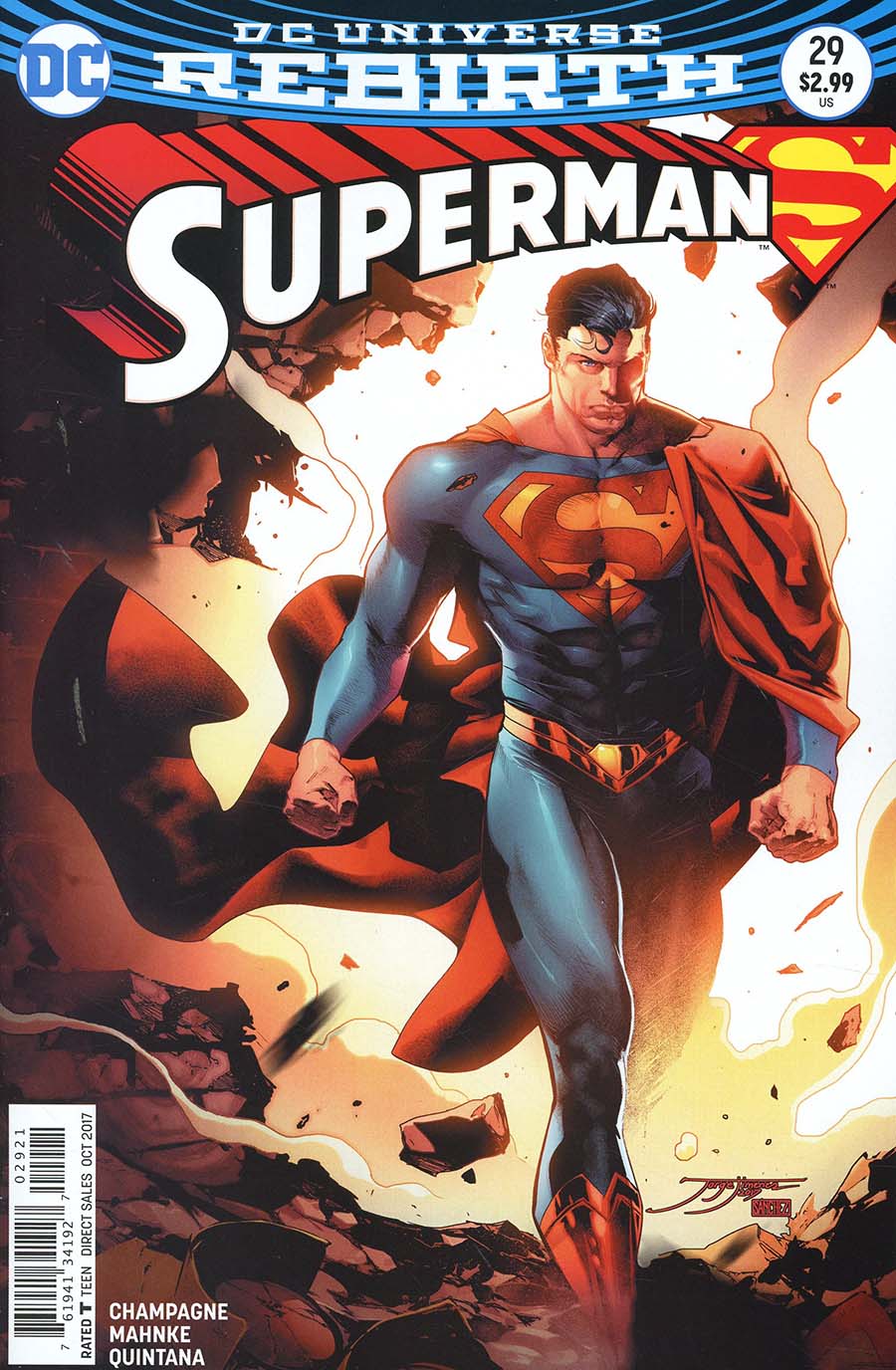 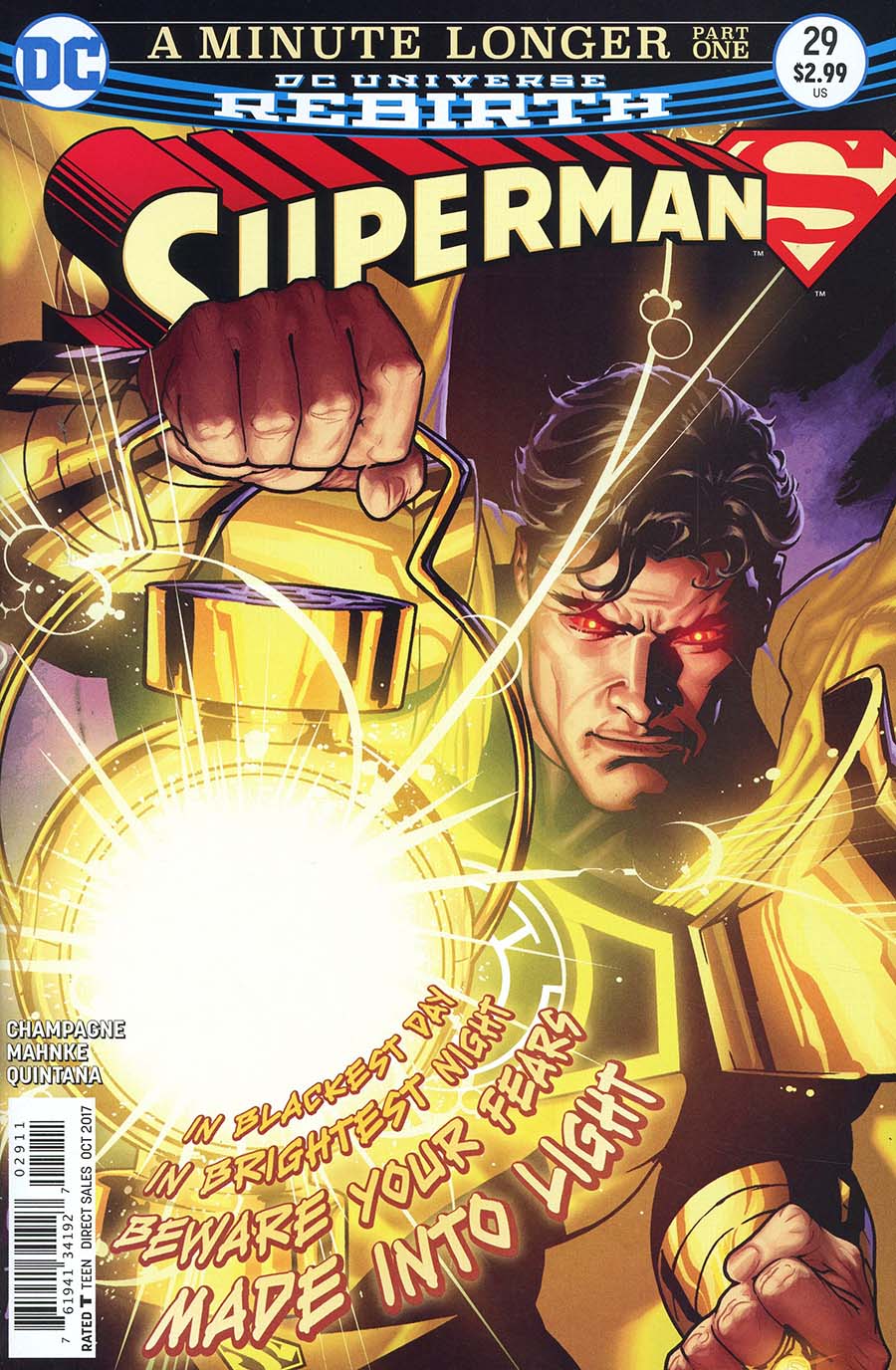 The children of Metropolis have begun to vanish. Superman hiding his fears for his own son, tries to reassure the families of the missing and discovers a yellow radiation permeating the atmosphere. The radiation hurts Superman and he realizes it is an emotion he is seeing and believes Sinestro, leader of the Yellow Lanterns is behind the kidnappings. When he tracks the children down to an abandoned Lexcorp botanical show facility, he is stunned to discover that it isn't Sinestro but much worse! Superman must decide between his own life or that of the frightened children but when he does his sacrifice may have been all for nothing...

Story - 5: Anyone that has ever lost sight of a loved one knows fear. Superman's fear is genuine and something everyone no matter their walk of life feels.

This story was darker than usual and a story not usually something the creative team for the Man of Steel ever really deals with and for that reason alone it deserves your attention. The twists were spoilt a little by the cover but this was still a brilliant read.

Art - 5: Doug Mahnke, Jaime Mendoza, Scott Hanna & Rob Hunter took Keith Champagne's superb script and elevated it a thousand-fold. The artwork, its layouts and the balance of dark over light add to the element of fear. I really love that the team can produce vibrant pages embodying hope and then when the script demands it, shake us with its darkness.

Cover Art - 4: I like the cover, it makes Superman seem willing unlike the story within, but it still looks stunning.

I am not sure it needed the Yellow Lantern oath to be emblazoned over Sook's art. In my opinion the text serves as a distraction but Sook has created a really strong image.

Variant Cover Art - 5: This issues Jorge Jimenez variant leans towards a more realistic look. It is a change to his usual style and though it is a little different it still suits the story. I like the image, there is a determination to the line work and a confidence to the composition.