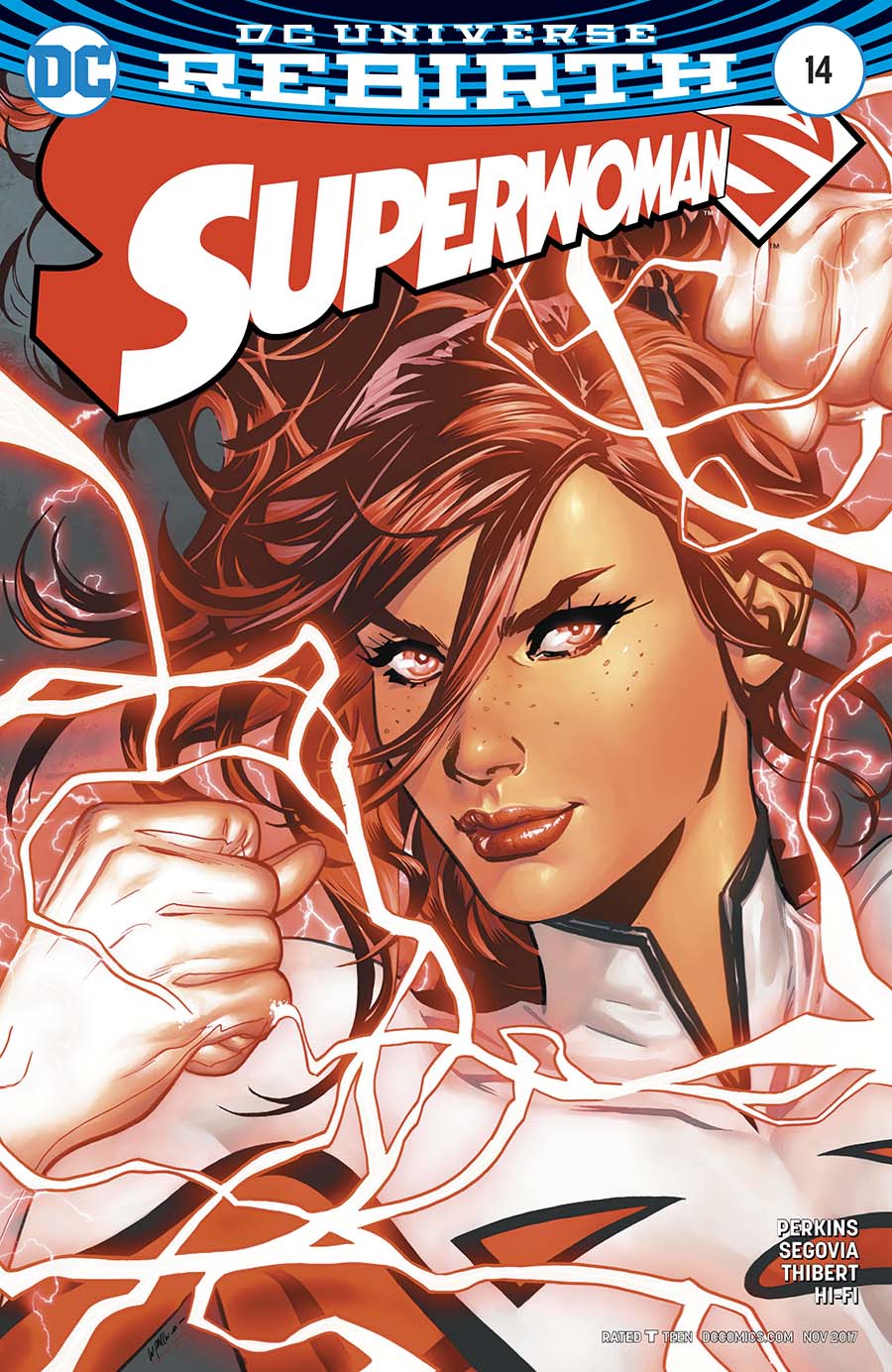 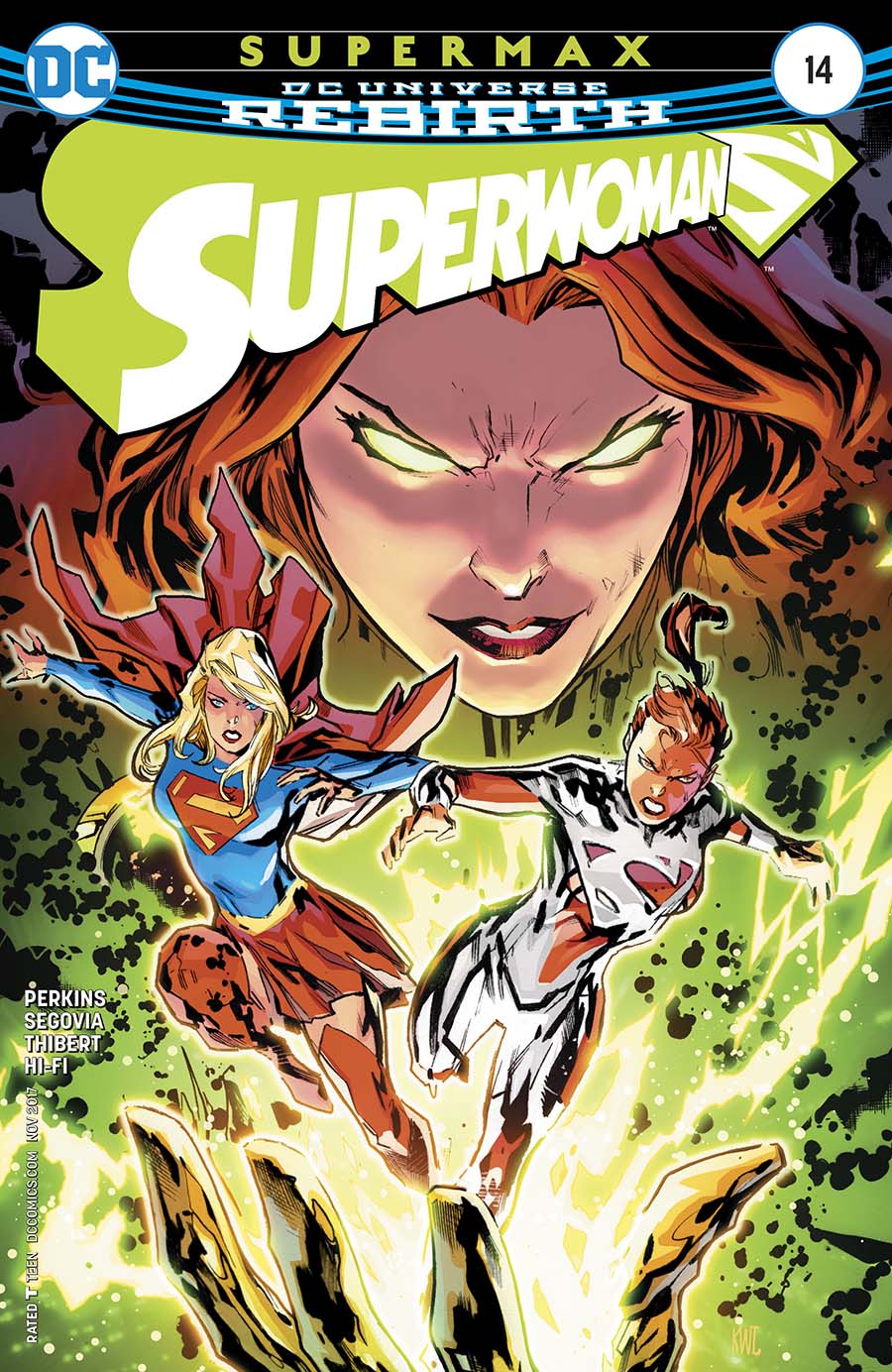 Superwoman and Supergirl monitor the progress of Lana's childhood and Amos, whose prolonged exposure to red kryptonite turned him into the rampaging Red Sun. Several million light years away a woman questions Supergirl's merit and claims that she deserves to carry the honor of high warrior and heir to Almerac. It is time for the real Maxima to return.

As we return to Earth, Supergirl and Superwoman, who is inside the Kryptonian armor, are taking the fight to Red Sun. Trying to use the suit as a neutralizer to help transformer Red Sun back into Amos. They finally calm him down and bring him back to The Scabbard to continue testing, where they learn that the red K has changed his DNA and that he soon will be unable to return back to human form and will be Red Sun permanently.

Maxima comes crashing through the building and a fight ensues between the three women. Maxima appears to be winning when another woman from Almerac comes through the portal and the three of them are able to subdue the first woman. After a brief heart to heart with this younger woman claiming to be Maxima, the three women go back to The Scabbard to check in on Amos. Unknown to them, the three women are being watched by an unknown source.

Next Issue: The Terror of the Midnight Protocol!

Story - 2: When we left off the last issue, an enraged Superwomen and Lex were deep in battle, when out of nowhere Supergirl comes to lend a hand. When this issue starts off both women are in the Scabbard lab. Where was the fight between these two women, what happened to Lex, and why do these two women look like they are ready to have a drink together? This book is usually one of my top 3 or 4 Super titles in the month, but this issue seemed to be all over the place and does not give us readers what they teased in the last issue.

Art - 5: What can I say about this art team that I have not said already? Month after month consistently solid work and this month is no exception.

Cover Art - 3: Not the worst cover I have seen, it does set up nicely what is inside the book, Just not really feeling the line work on our heroes.

Variant Cover Art - 5: If you can find this variant cover, this is the one to get. Lupacchino's rendition of Superwoman is truly a piece of art. I hope she sticks around as the variant cover artist for a while.