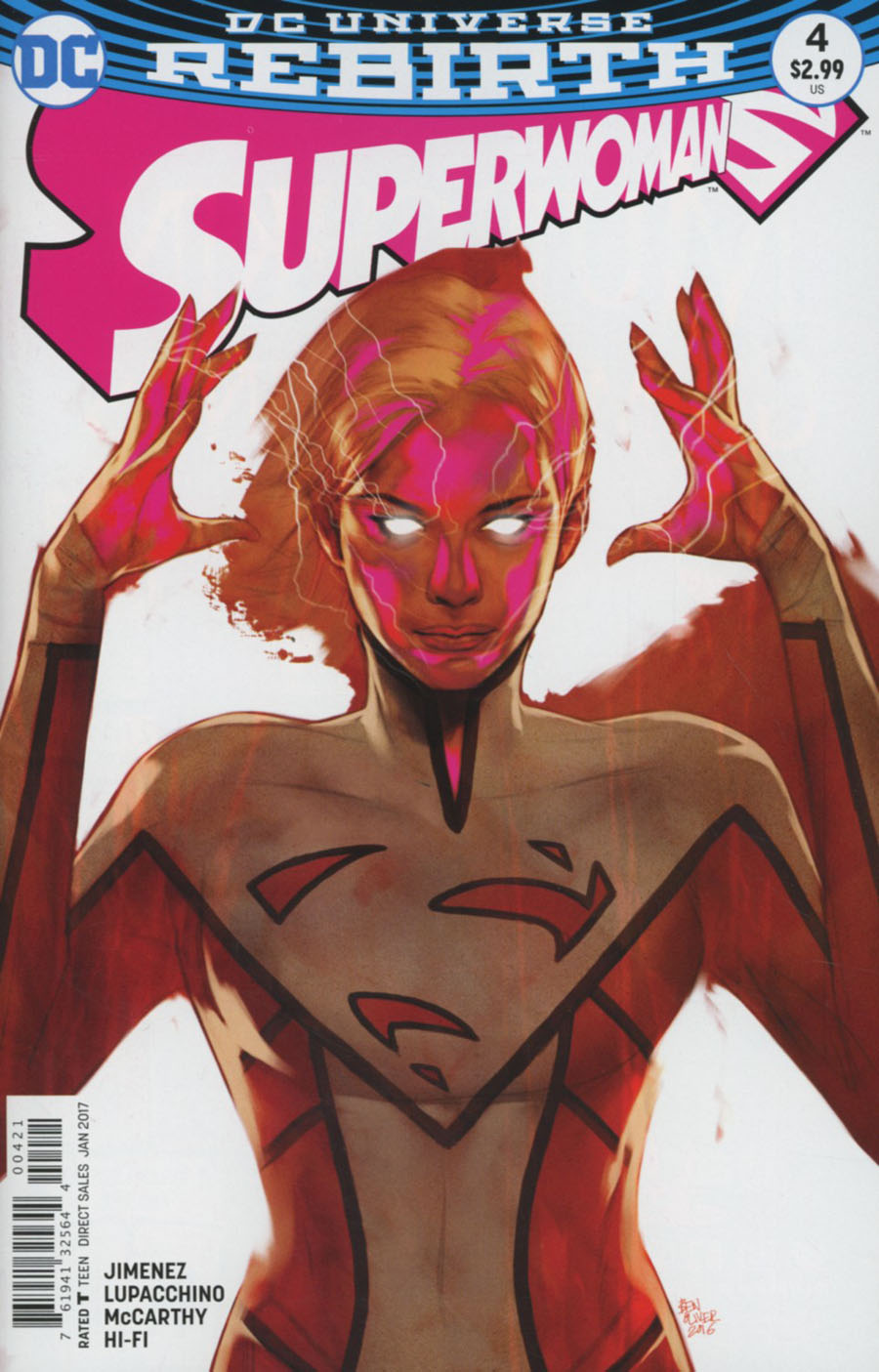 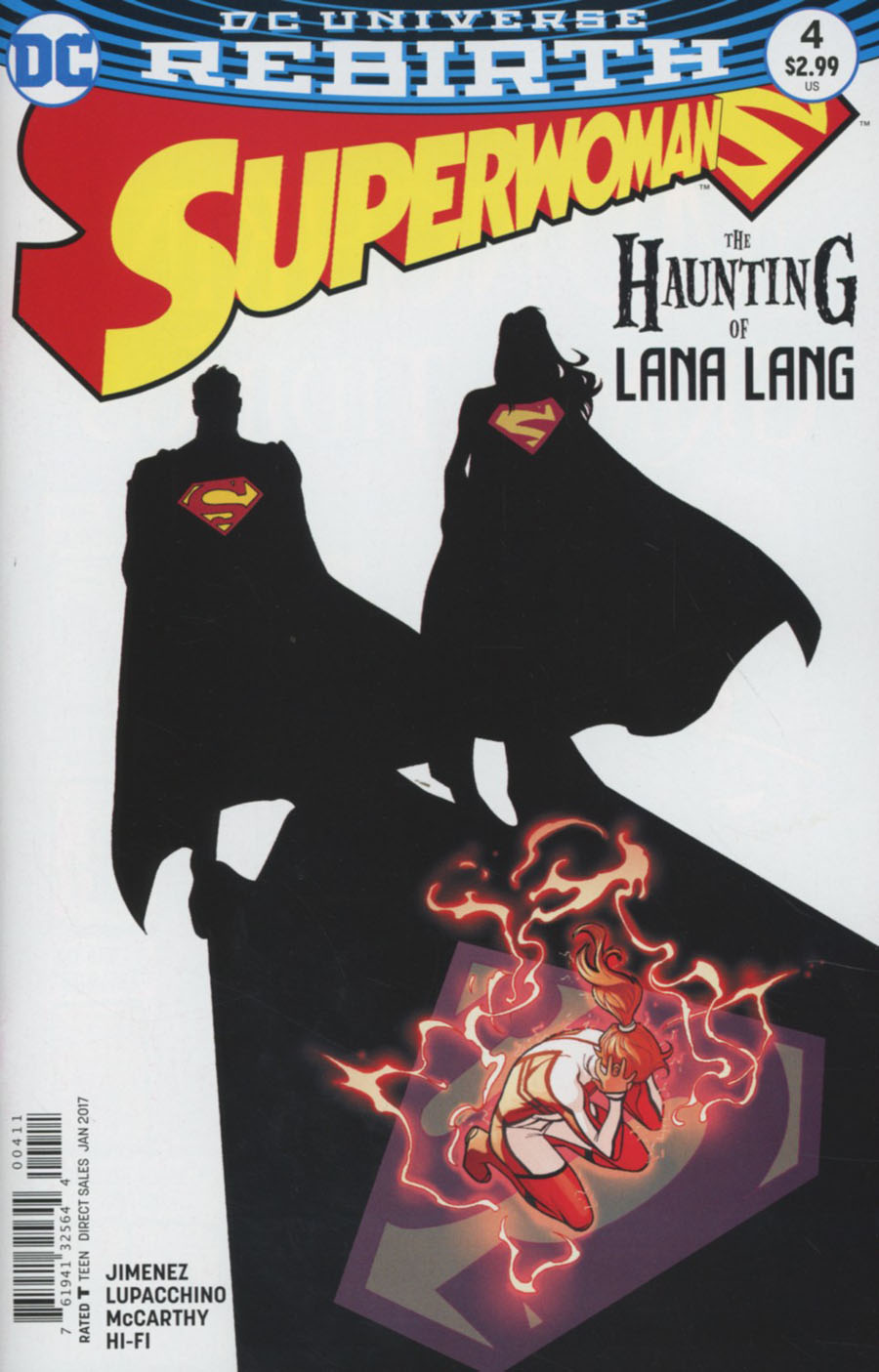 "Who Killed Superwoman?" - Part 4: "Together Again: For the Very First Time"

Lana Lang is dying, and her powers that make her Superwoman are the cause. Lois Lane has returned, but in a form that only Lana can perceive. Lex Luthor is trapped in a temporal prison, and the Bizarro Superwoman along with Lena Luthor are about to decimate Metropolis.

Story - 3: I didn't pull images for this issue, as it just doesn't seem necessary right now. DC Rebirth reinvigorated books across the line, and one of the ones that came hot out of the gate was Superwoman. That lasted all of a first issue. This issue is a painful reminder of the camaraderie that was shown with a living Lois Lane, that Jimenez now seeks to channel with her... actually, I'm not certain what to call Lois at this point. I'm not even certain how real she is, even if only to Lana. While it's understandable that this would be the likely outcome of the New 52 implosion in regards to Superman, i.e., the removal of New 52 Superman, Lois Lane, and anything definitively connected to them, Lana has just not been a strong enough character to merit this attention, and the story that's been shaped around her has been less than compelling. John Henry Irons and Natasha Irons are good supporting characters, but they're given relatively little to do, other than wait for Lana to go about her day. Lana's relationship with John Henry is a big disappointment, as she confides in the reader that she draws no comfort from him that can't be exceeded by the drugs that she is now using. Moaning, drug abuse, koo-koo delusions of Lois Lane, do not a Superwoman make... or a Superwoman comic book either.

Art - 3: Lupacchino does a serviceable job, but it's just not enough with the heavy lift needed to aid the tepid story being told.