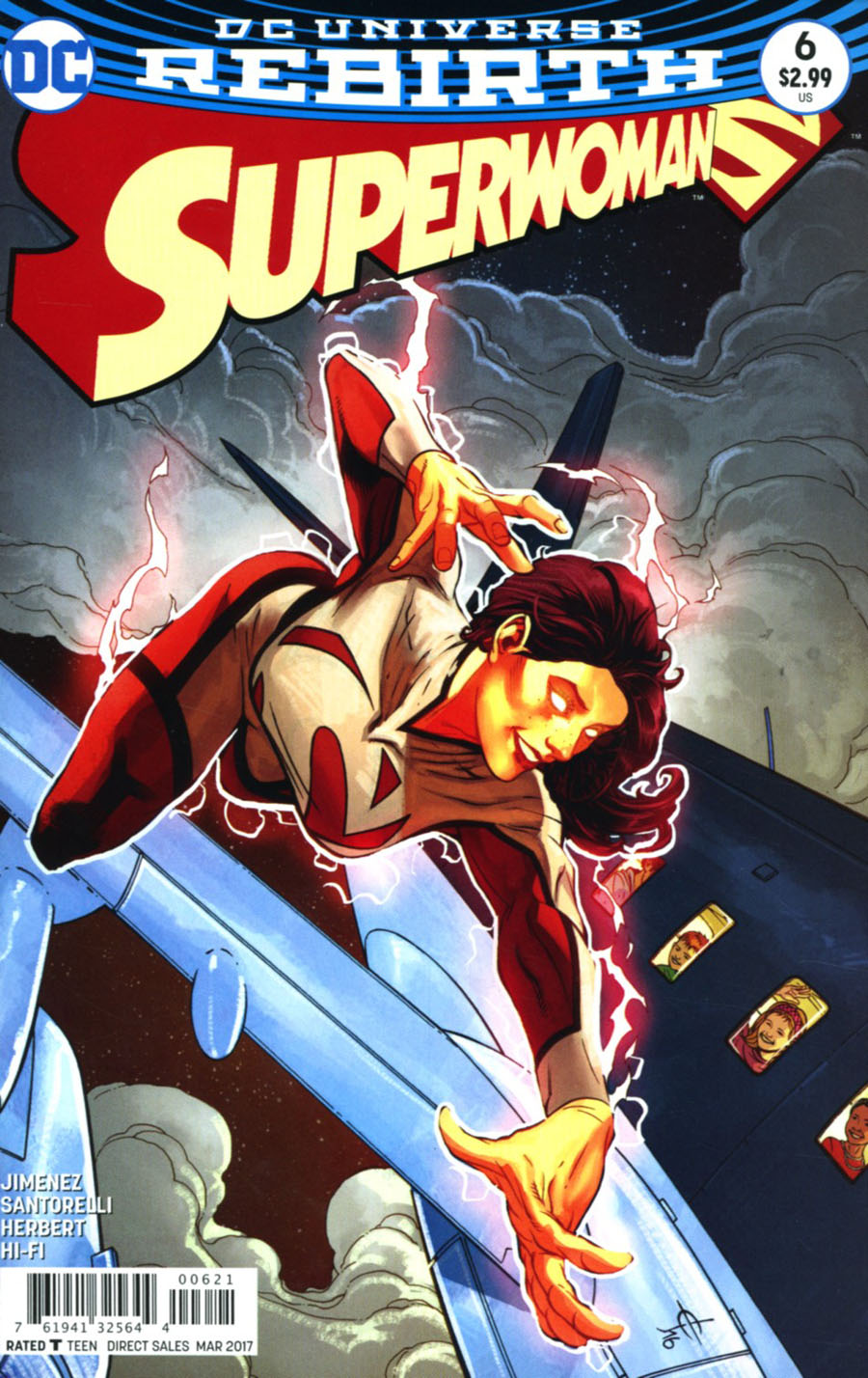 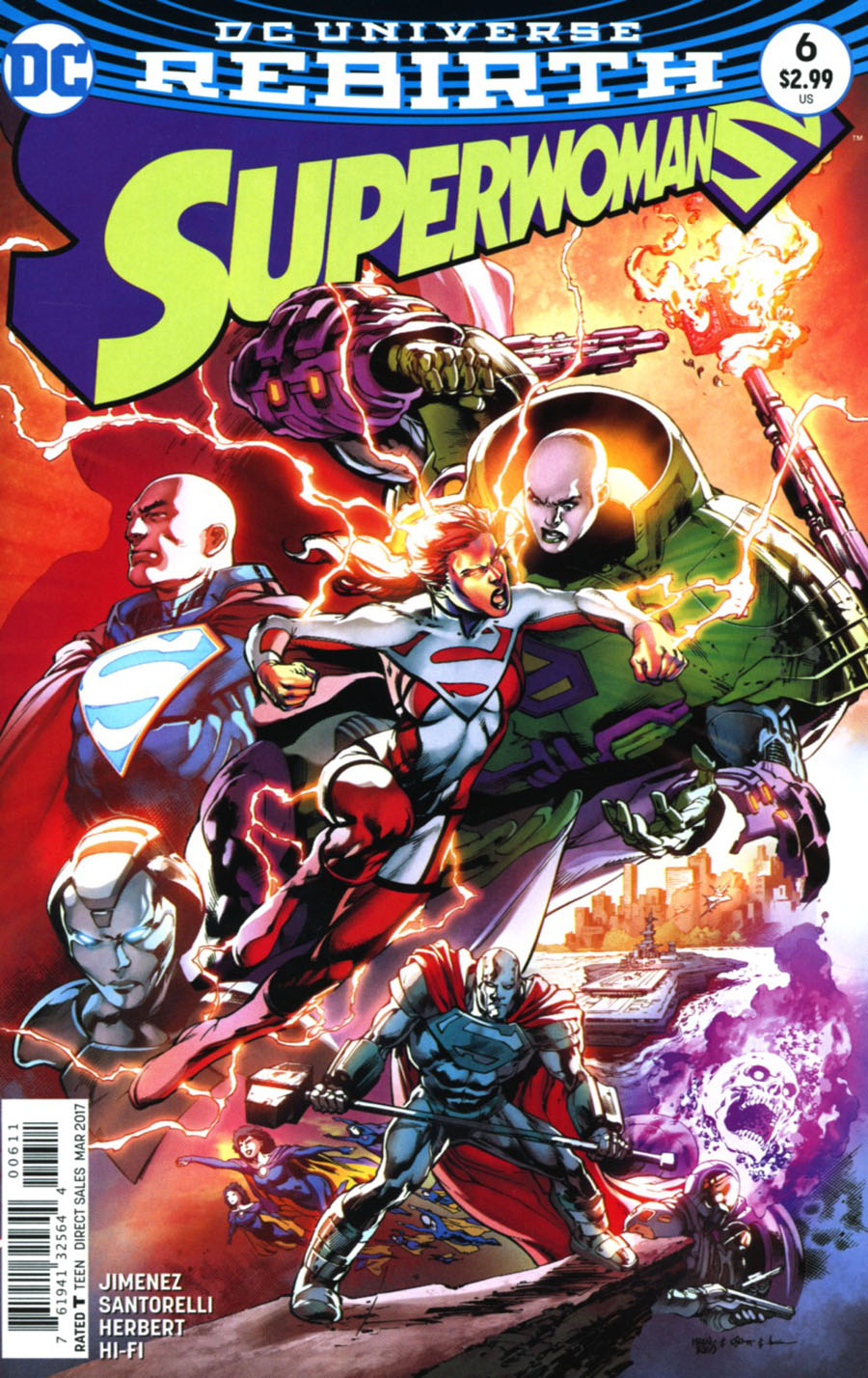 Lana Lang is aided by one of her adversaries, the bizarre clone of Superwoman, and is able to defeat her doppelgänger. She then locates Lex Luthor, and receives additional assistance from Atomic Skull, before ending on yet another cliffhanger.

Story - 4: Something of a return to form occurs in this issue, though problems still abound. It's the first time in months that Superwoman has been interesting, let alone entertaining, and that is due to a focus on plot over character. The thickening of the sequence of events allows a reader to invest in something other than Lana's grating internal monologue, with the development of Spirit Lois to be seemingly more than a fictional account in Lana's mind. Superwoman's clone and Lex Luthor's confession added to that, make for a rounded installment, that piques more interest than the tiresome issues that have come before, since issue #1. "Just what is going on?" can finally take precedence, instead of "When will this all be over?" One thing of note is the portrayal of Lex Luthor within the pages of Superwoman, as opposed to Action Comics. Luthor is portrayed in a seemingly redemptive fashion, which is a bit of fan-service for readers who hunger Lex's heroic journey. Here, he's a villain. Full stop. His narrative about Lena cements this, and alerts one that no matter how Luthor may try, he cannot get out of his own way. In truth, if Luthor tried more to be a great human being, as opposed to a superhuman, most of his problems would be solved. Elliot S! Maggin addressed this one the only story where Luthor actually redeems himself; it'll be telling to see how it's handled outside of Superwoman... though I know Lex just won't be able to do it... yet.

Art - 5: The art! The art! It's one of the reasons that mediocre comics, in terms of writing, can survive for so long. While this is definitely a better written issue of Superwoman, the art definitely enhances the good moves made this go around.

Cover Art - 4: A dynamite cover that would have benefited more from being devoted to just the principal and her adversary, as opposed to being an ensemble piece. Still, very nice line work.