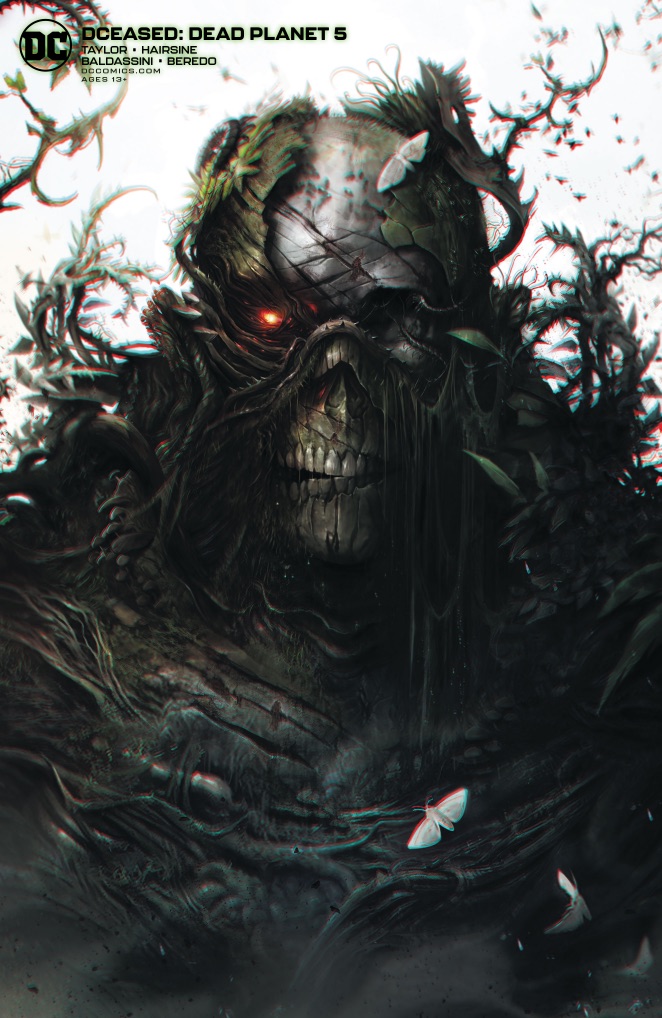 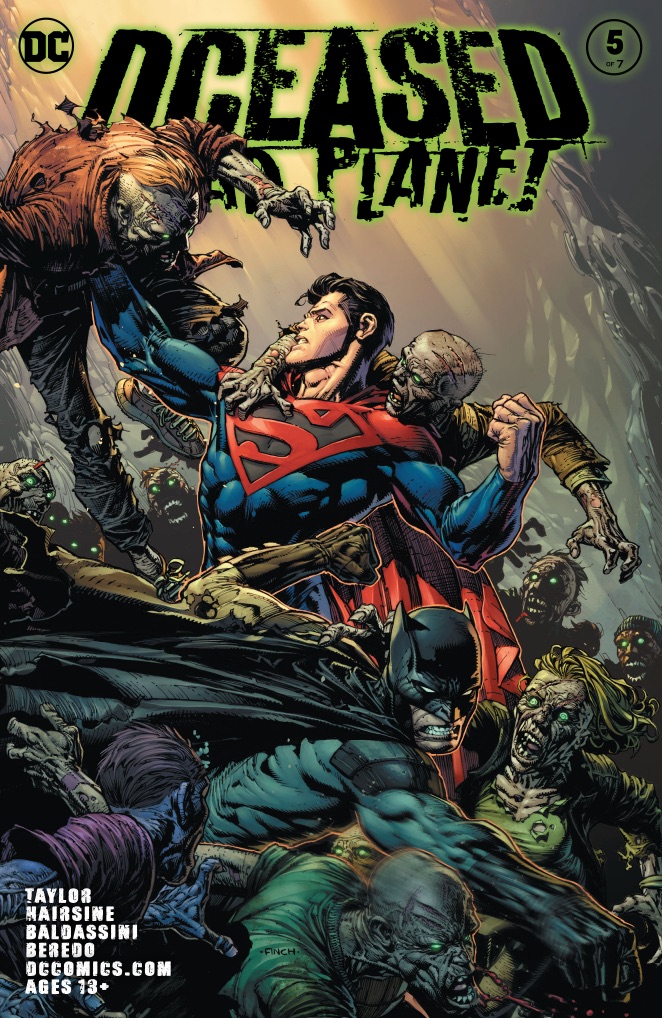 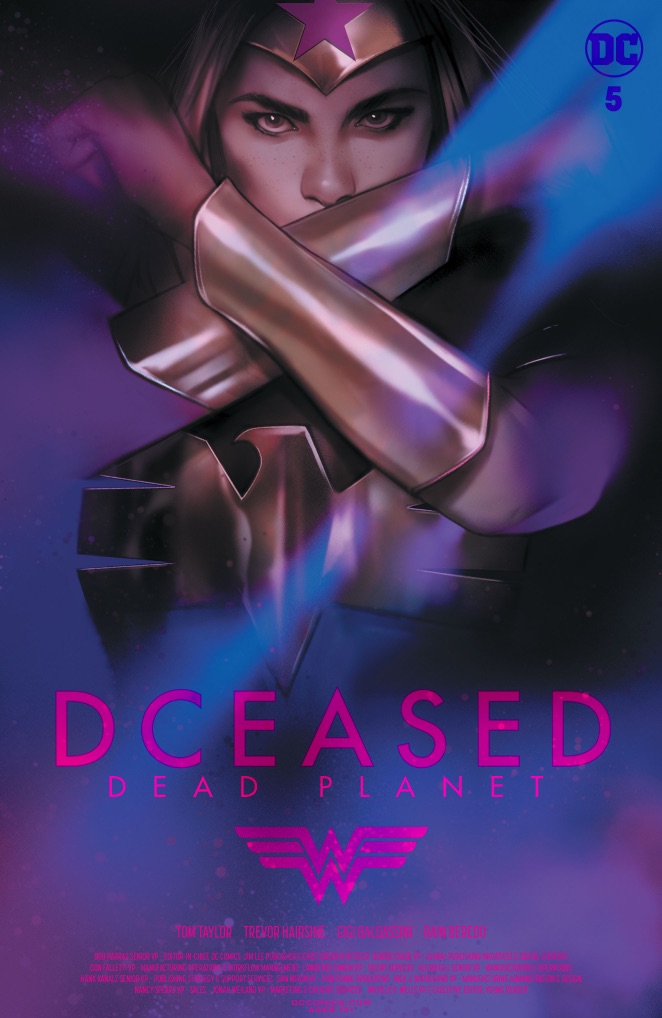 Constantine enters a secret room in the Tower of Fate, much to Doctor Fate's consternation. In there he gets the cloak of souls. With Swamp Thing in tow, Constantine formulates a plan, but he's going to need the help of the new Batman, who promises to help, only if nobody is killed. Constantine agrees that no living or anti-living person will die.

Together with Batwoman, Red Hood and his wife Rose Wilson, the group travel to the outskirts of the hidden city of Nanda Parbat. There they are greeted by hordes of anti-living assassins, but they fight their way through to the city gates, where Deadman, Boston Brand greets them.

Inside, Constantine grabs the Spear of Destiny, and, knowing the godess Rama Kushna will not allow him to remove it from the city, he takes it and stabs her with it, wounding her. Deadman rushes Constantine, but he uses the cloak of souls to entrap him. They leave Nanda Parbat through a portal and find themselves at the Rock of Eternity.

Constantine has brought them to the home of the Wizard SHAZAM in search of his magical staff. Rose has a premonition of doom and says they have to leave, but her warning comes too late as they are attacked by the anti-living Captain Marvel Junior, who breaks Jason Todd in half. Rose runs to Jason, killing The Wizard, while Batwoman grabs his staff. She yells out "SHAZAM" and is imbued with magical power which she uses to kill Captain Marvel Junior.

Jason dies in Ross' arms, and Constantine, with both the spear and the staff in his possession, transports them back to the safety of the Gotham Garden. Batman questions him on what he did to Deadman, but Constantine reiterates that he promised he wouldn't kill anyone who wasn't already dead. This deception earns him a punch in the face.

The Spectre appears, concerned with Constantine being in possession of such powerful weapons, but Constantine convinces him that their missions are aligned. Constantine is out for vengeance.

Story - 4: This chapter of the story is well crafted and takes us on an interesting journey with these characters. Constantine is definitely the driving force of this issue. Felt more like a "Justice League Dark" issue than anything else.

Art - 4: This issue allowed the artists to explore both action and quieter character moments, and they excel in doing both. Impressive.

Cover Art - 4: A great cover, but it's not indicative of the story within as Jon isn't actually a part of the story being told in this chapter.