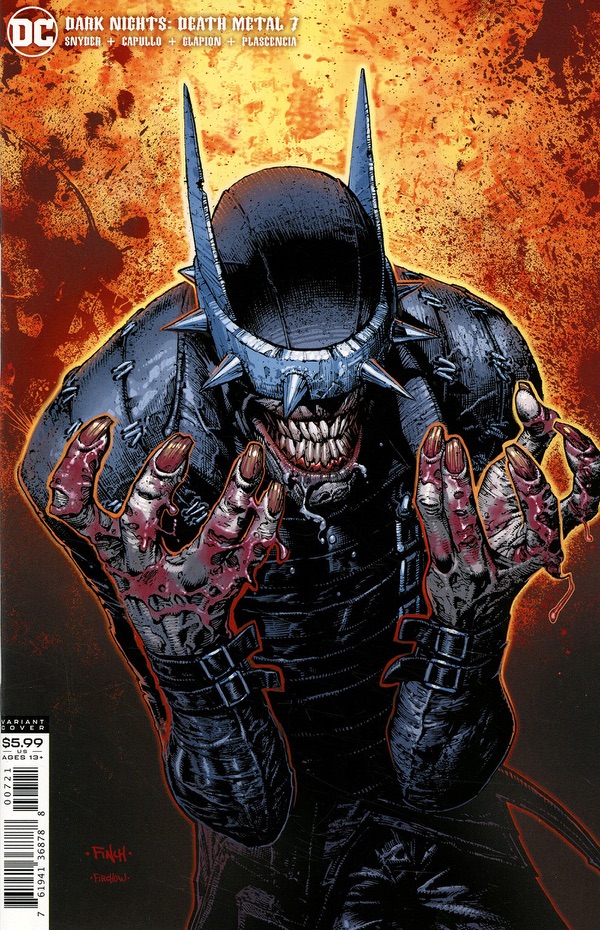 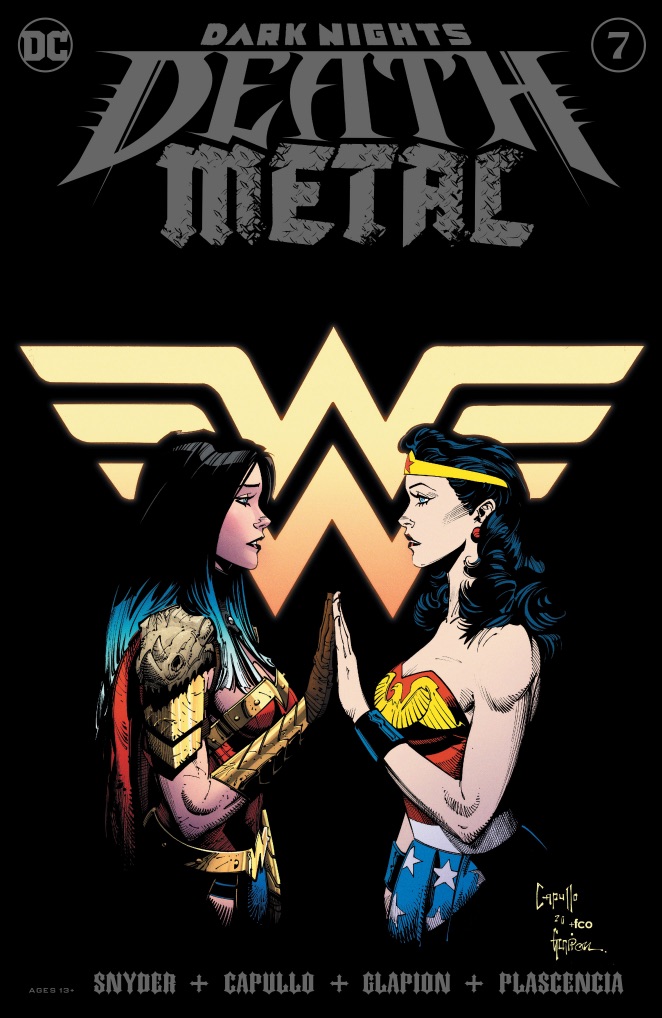 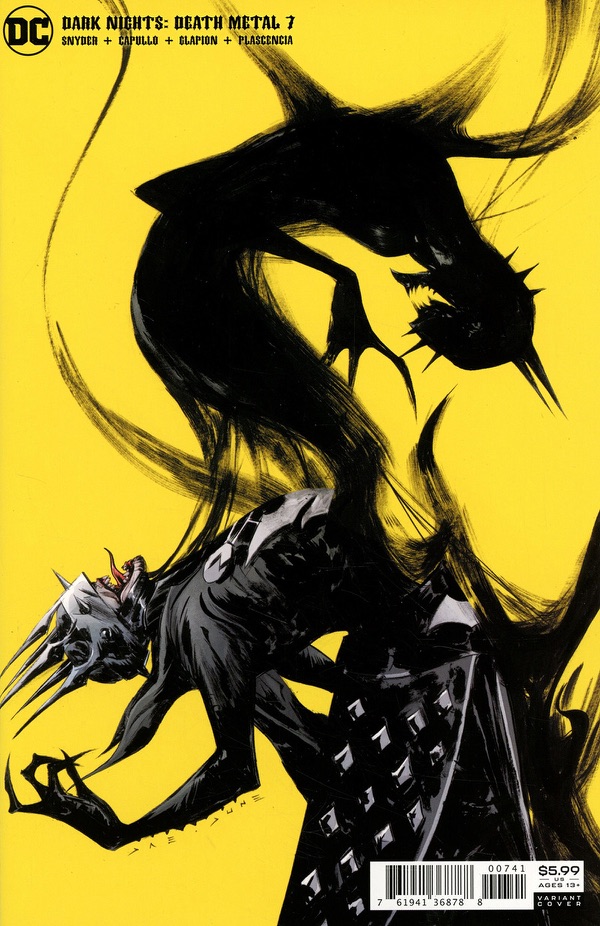 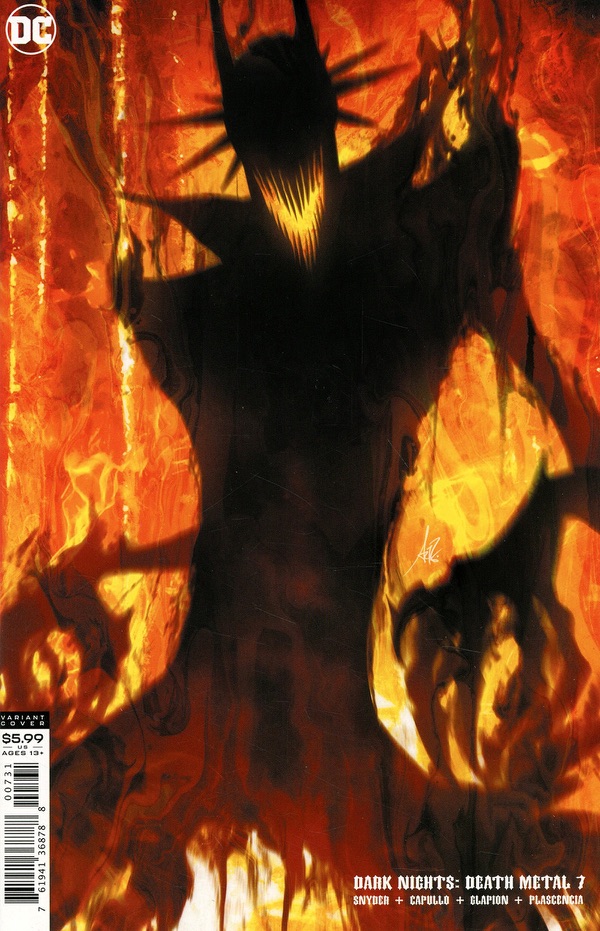 Diana and The Batman Who Laughs continue to battle, with TBWL urging her to join him so that life will continue to exist, where is she persists with her fight, the hands of fate will be the end of them all.

The other heroes continue to fight, even though the odds are against them.

As Diana makes a stand, she comes face to face with a quite different version of herself, who informs her that the Multiverse can be saved and restored, but that it will be different than before. Everything will be new, but all previous stories will not be lost.

Wally West is invited by Barry Allen to join him on the dark side of the moon, where heroes and villains have joined in a Hall of Justice and Doom, working together to understand what Diana's sacrifice means moving forward. Possibilities are opening up, with an infinite frontier of new possibilities. There are now two centers of focus for the multiverse... their reality and something known as the Elseworld.

Story - 5: There was quite a lot happening in this issue, but Snyder managed to keep it all encased in a well-told fashion.

There are some weighty concepts being bandied about here, but the reader is able to follow along without too much trouble. The fighting between the other superheroes that continues while Wonder Woman and TBWL battle, while interesting, are ultimately not exactly important to the story. They actually don't have an impact on the ultimate result. This is Diana's fight, and she is the one who decides the fate of the Multiverse.

I do like the resolution, and it will be interesting to see where DC and its writers take our heroes moving forward in this new reality.

Art - 5: The art is dynamic. The fight scenes have a lot of moving parts, but the artists handle them expertly, with so many character designs to juggle.

There were quite a few artists helping with the coloring this issue, but the art doesn't suffer for it. The work is seemless, and I was really impressed with the diversity of layouts. It would have been difficult to bring to life some of the concepts being written about, but Capullo and co do an impressive job.

Cover Art - 4: There isn't much to this cover, but the impact it has, seeing Wonder Women, face to face, hand to hand, is powerfull nevertheless.