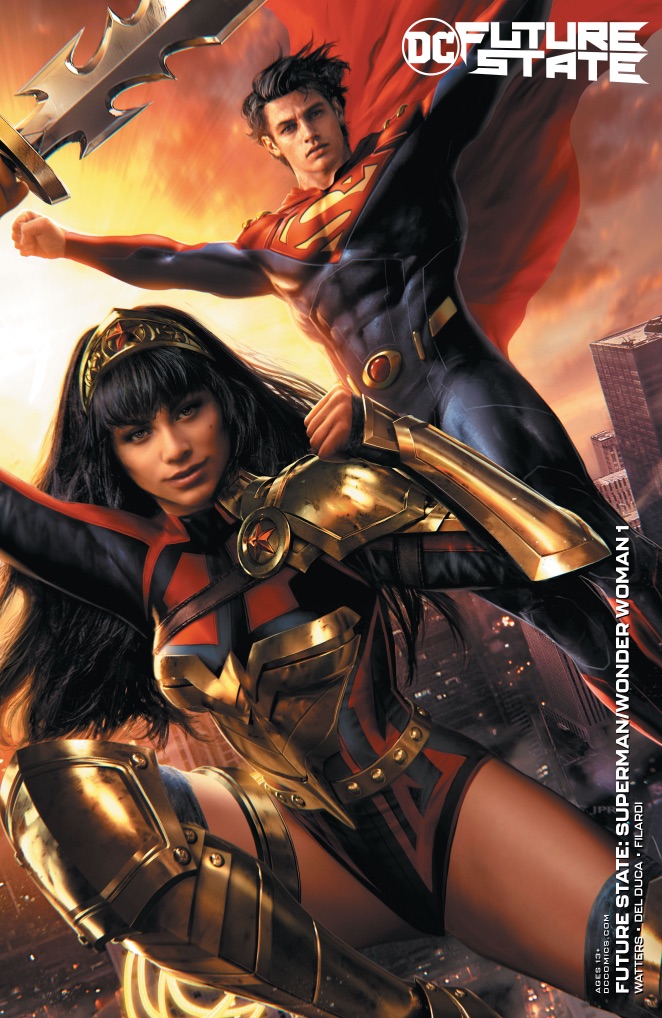 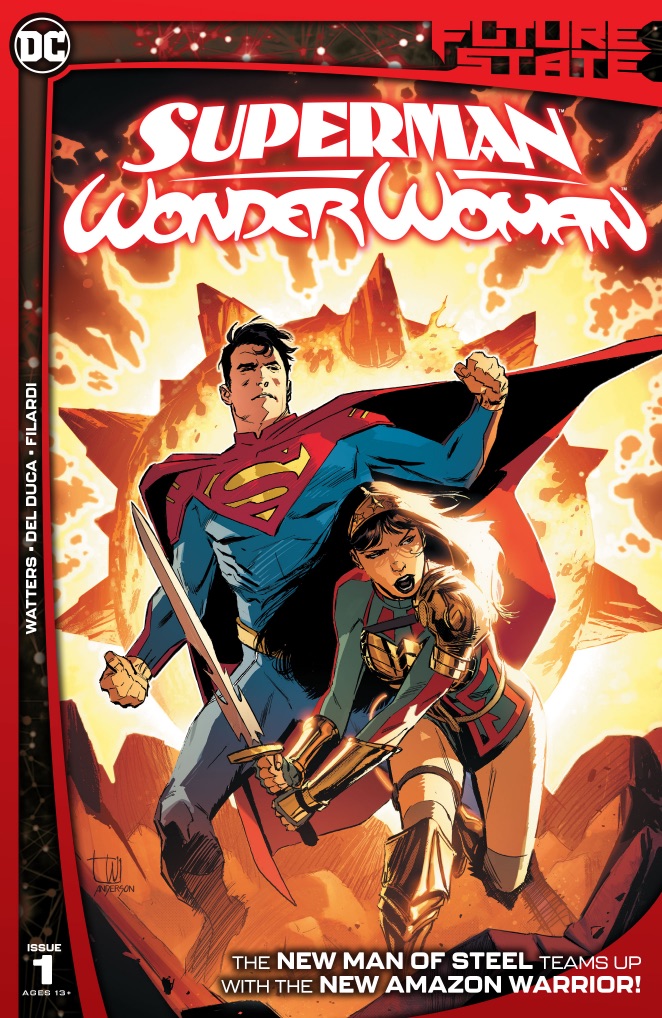 "The Planet's Finest" - Part One 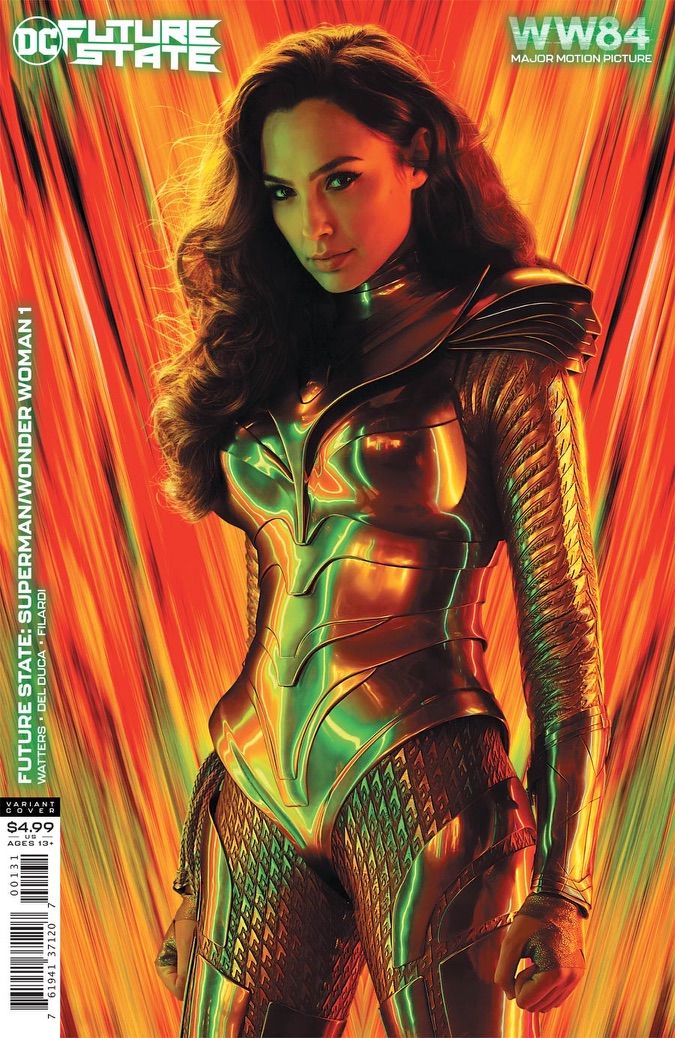 Jon is going through his morning routine, when he notices that there are two suns over Metropolis. Yara rescues and then interrogates a Sao Paulo councilman over the missing funds that were ear marked for infrastructure rebuilds, she also notices the two suns. Yara travels to the gods of the sun, Kuat, and the moon, Iae. Iae invites Yara to drink with him, while Kuat fumes and heads outside. When he notices that there is another sun he flies on his mule into space to challenge it. The second sun is actually Solaris, come to defeat Superman. The two race across the sky, causing major problems around the globe. Solaris defeats Kuat in a race, and the two fight. Kuat overloads Solaris through increasing his heat and Solaris shuts down. Superman and the Watchtower monitor the situation and Superman goes off to rescue people afflicted by the erratic sun. His rescues bring him back into contact with Yara in Brazil putting out fires. Yara explains what is going on, and Jon struggles to believe there are actual sun and moon gods. Jon then notices that Solaris is charging back up, so he flies up to confront him. He states that Solaris can not hope to defeat both him and Kuat, so in order to buy time he challenges Solaris to a fight the next day. Following this Yara and Jon are eating in a diner in Metropolis where Yara is frustrated at Jon's disbelief of sun gods, she also states she will not join the Justice League because they do not do enough to help in situations like over farming or deforestation. Jon again must fly up to Solaris, but part way up in the sky he collapses and falls back to earth.

Story - 3: I was not a fan of Jon's story in this issue, by itself it may have been interesting but in comparison to Yara's story it felt bland. I have not read "Wonder Woman #1" yet, but I am really digging the direction Yara's character is going in this story. Fleshing out a mythology other than Greek was a great idea, both Iae and Kuat are interesting characters and fun additions. Yara's attitude is slightly defiant towards Jon and her enemies, but it doesn't come off as obnoxious. It feels like she has identified a need that the Justice League is not adequately equipped to handle, and I like that, very similar to Oliver Queen's views on the Justice League in the animated universe. Solaris as an antagonist is kind of single note, he's a big fake sun, and that makes it difficult to write him in a compelling way.

Art - 3: Overall the art was very serviceable. My one major problem was how weirdly they drew Jon's face. It reminded me of Tim Sale's Superman face from "Superman: For All Seasons", but not done as well, nor did it fit the artistic style of the other characters.

Cover Art - 3: This cover has action, decent colouring, and is certainly eye catching. And yet the faces... man the faces just ruin it for me.

WW84 Variant Cover Art - 5: The image is a cool image, though this armour was under-utilized in the movie, it still looks cool here.