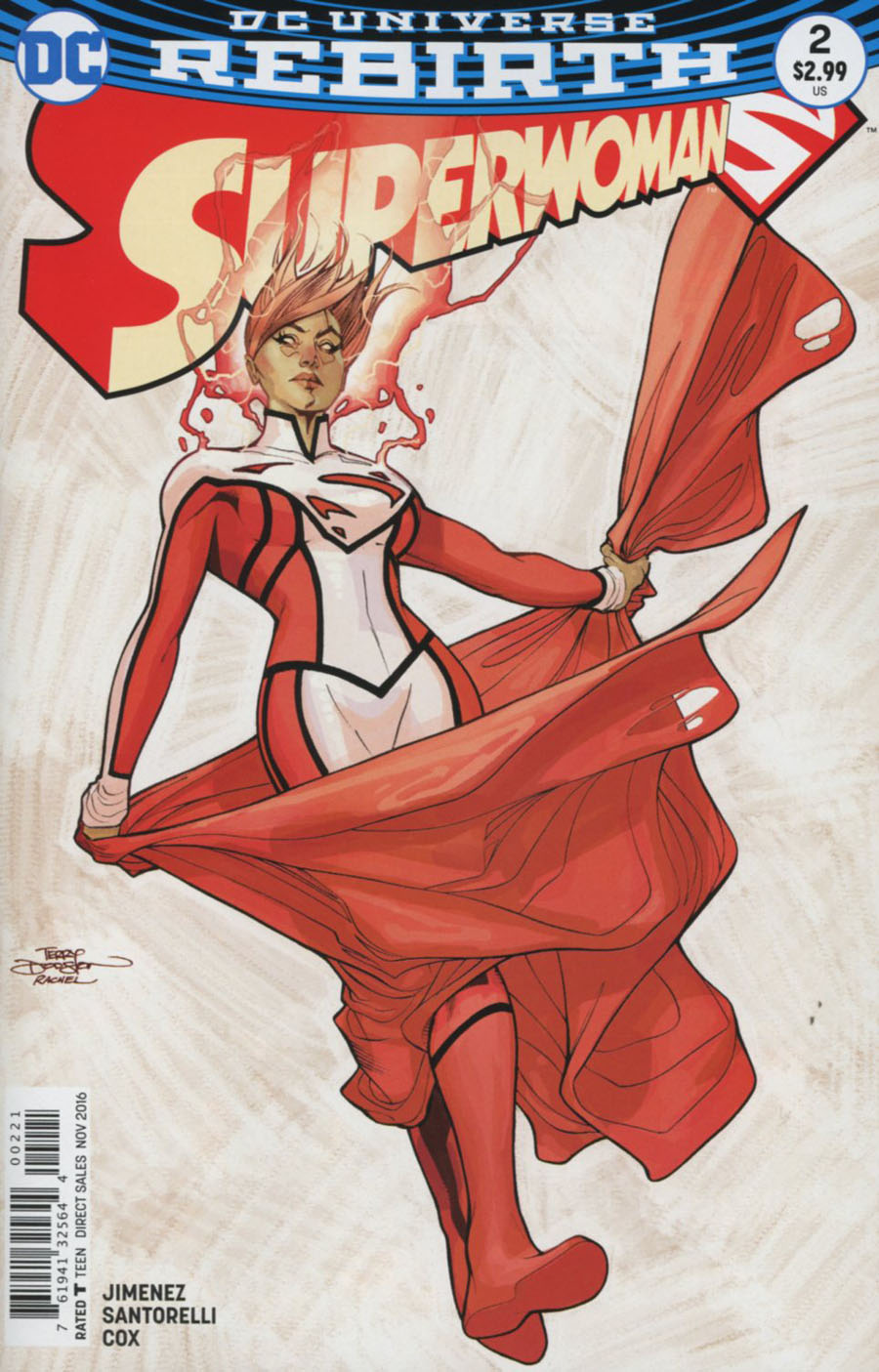 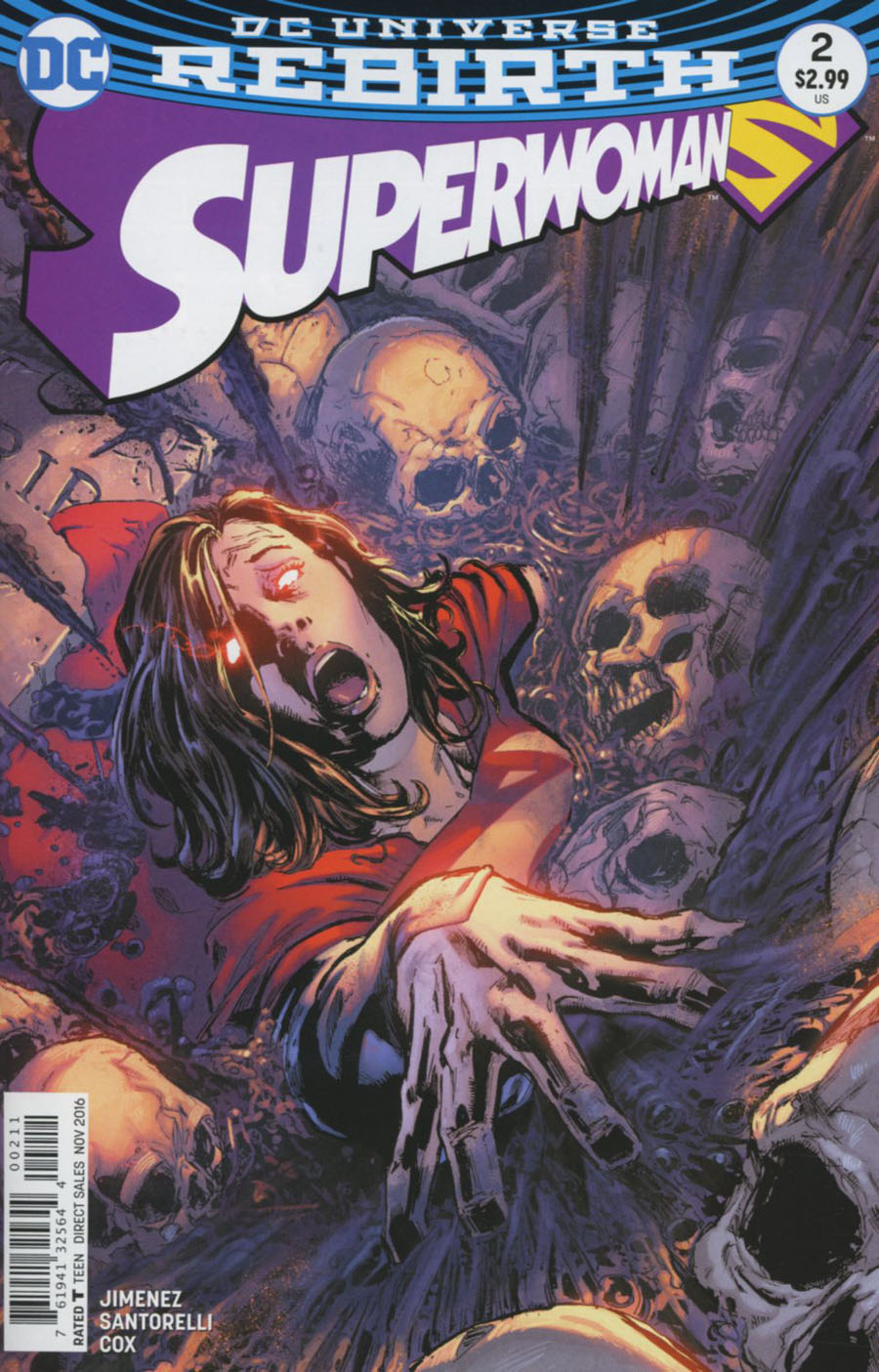 Lois Lane is dead. Lana Lang is now the only Superwoman, and she's suffering from nosebleeds and headaches. Lex Luthor is still trying to be Superman, but his suit won't work. Lena Luthor returns and abducts Lex, while Steel and Superwoman contend with the Atomic Skull.

Story - 3: A tough book to critique and after only one issue. To be frank, the draw of the series was Lois Lane as Superwoman. Readers were shown numerous promos of Lois Lane as Superwoman. We were treated to a regular and variant cover with Lois Lane as Superwoman. Although Lois was removed last issue, it's fair to allow Jimenez some patience and let the story unfold without rushing to judgement or being reactionary. It is equally fair to drop the book and not return again, which makes for quite the predicament. This reader may be willing to give Jimenez time and space to move the tale along, but what of all the readers who expected to read a series staring Lois Lane. Not only that, but to have Lois removed in the very first issue and cement that in the next, doesn't build confidence in Jimenez's stewardship... or trust.

I'm on the fence because I do not care for New 52 Lana Lang at all, who went from being Clark's childhood friend and confidant, to a veritable Swiss Army knife. When Lana gained powers, I cannot say that it bothered me much, however, Lana as the lead of this book is thoroughly not engrossing. Pak made Lana into a reactionary jerk, and that still shows here. I've no interest in seeing her helm a series, as she was designed to be abrasive as opposed to aggressive, which resulted in blaming Superman for her parents' death, and punching Lois out for revealing Superman's secret identity. Jimenez has earned some stock with me due to run on Wonder Woman, but he's on thin ice with Lana as the lead, and using terms like "mansplaining". I wouldn't blame anyone who stopped reading. Now.

Art - 4: For some the art is enough to carry a book, and that is a saving grace for Superwoman. The facial detail on John and Natasha are superb, and the Atomic Skull looks like a mini solar conflagration. It's good stuff, but will it be enough for some readers?

Cover Art - 4: I guess you can judge a book by its cover.