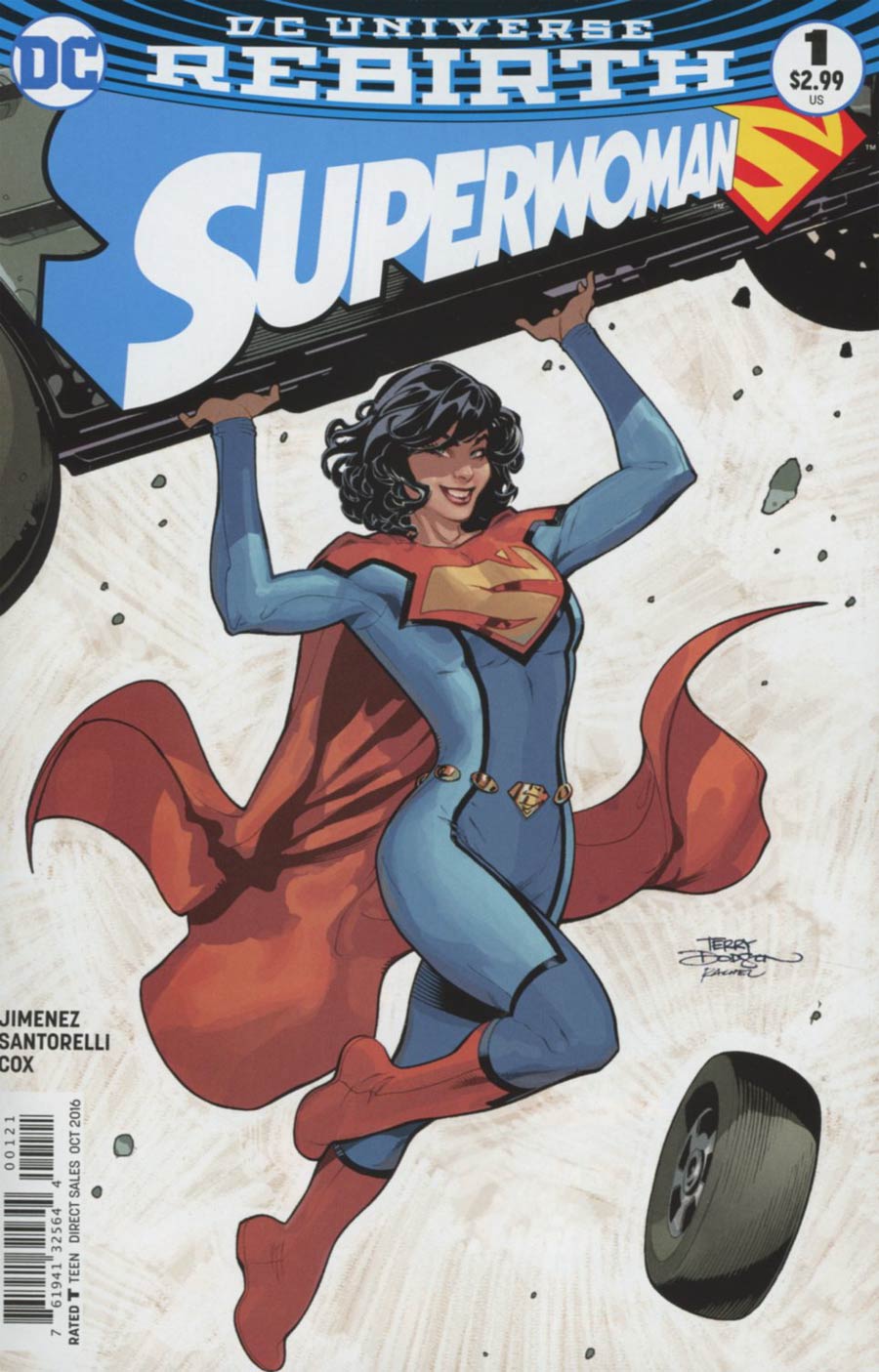 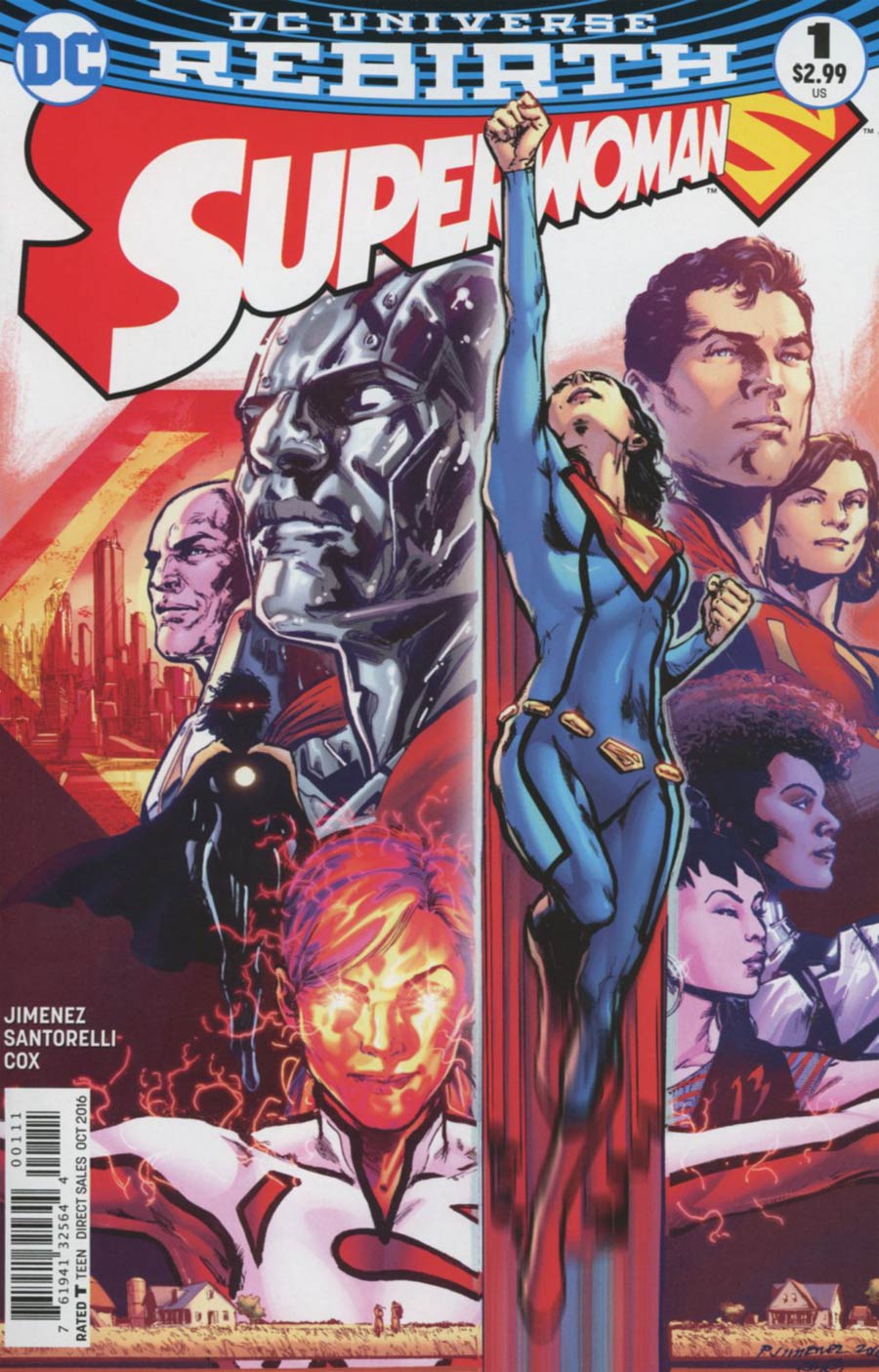 The residual energy that escaped as Superman died, struck both Lois Lane and Lana Lang. Lois has been changed into a super-strong being, capable of flight and feats, while Lana has become an energy being able to do amazing things as well, and together they are Superwoman... or so it seems, until Lois is beset with an apparently final fate on their outing together. Lana is left alone to contemplate her next action, which remains to be seen.

Story - 5: Phil Jimenez proves to be an excellent choice for the latest incarnation of Superwoman. Jimenez's storytelling abilities are in top form, so much that he can eschew the conventional page layout demands without a busy or weighty feel... but more on that later. Despite some questionable statements from Lana i.e. her training Superman with the use of his powers, Superman having headaches when first flying, Superwoman somehow breaking the glass ceiling for the "S" shield, which ignores not only history, but Supergirl, the issue is a well-wrought tale, with the characterization applied to Lana being reminiscent of buddy-cop films, and their friendly/adversarial rivalry that dates back to the Silver Age... though Betty and Veronica readers may say differently.

The complications that arise present enough story potential for the next few months, with is a good sign that the series has been thought out for the long haul, and not merely to capitalize on the zeitgeist resounding for the nonce. While it's obvious that the storyline borrows from the venerable Superman Red/Superman Blue crafted in the Silver Age, and the Reign of the Supermen storyline of the Modern Age, it will be intriguing to see what Jimenez can add to the legacy of such an influential imaginary story.

Art - 4: School's in! Look at those panels. Count 'em! Jimenez overloads the page with boxes and it's barely noticeable because, like the master craftsman he is, he makes so visually appealing. Nothing is lost or sacrificed for the story, but what another artist would have needed four pages for, Jimenez can do in one. Good show.

Cover Art - 4: Busy, is the worst offense here, but it's a top cover nonetheless.