When returning from the grave after his battle to the death with Doomsday in the comic books in 1993, Superman wore a black Kryptonian recovery suit. With the Man of Steel having perished in the film "Batman v Superman: Dawn of Justice", many fans thought that Superman's return in "Justice League" would also see him wear a black "recovery suit" of some kind.

It didn't happen... but "Justice League" cinematographer Fabian Wagner say it was filmed... 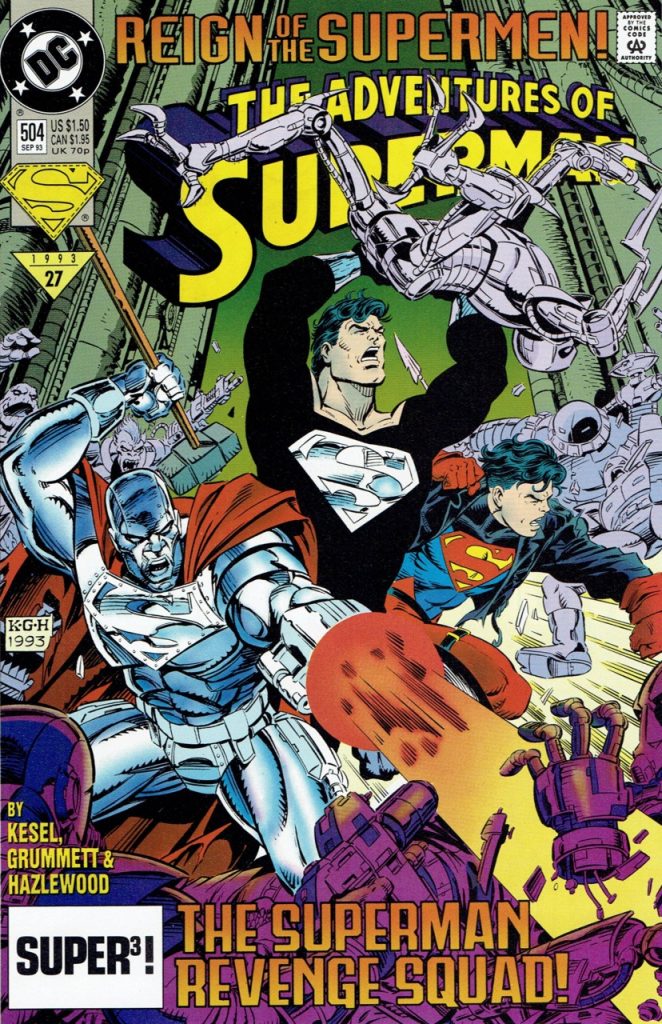 In August 2016 Henry Cavill posted a photo to his Instagram account of what appeared to be a close-up of an all black Superman costume. 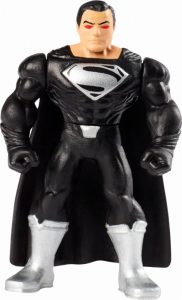 A Mattel "Justice League Mighty Mini Figure" advertised on BestBuy.com seemed to confirm the appearance of the black Kryptonian suit in the "Justice League" movie.

However, when fans sat in the theatre to watch the film, there was no black recovery suit to be found. We only ever see Superman wearing the familiar blue, red and yellow version... a brighter version, but definitely not black and silver.

Some fans even took to social media to chastize Henry Cavill for "tricking" them into thinking they'd see the black version of the costume in the film.

In an email interview with Inverse.com, Wagner says scenes with Superman wearing his black suit were removed in the final cut. "There were [scenes shot]," Wagner said. "It's a cool looking costume. Sadly, we didn't see that either in the final cut."

It sounds like Warner Bros. may need a whole separate disc containing Deleted Scenes when it comes to the Bonus Material that could be included in the Blu-ray release of the "Justice League" movie.

Listed below are all the Movie News items archived for 2017 organized into various categories: