The 21st episode of Season 4 of “Supergirl” will air tonight.

Kara (Melissa Benoist) comes face to face with Red Daughter and the two engage in an epic battle. Determined to find a way to extract the Harun-El, Lena (Katie McGrath) turns to an unlikely source for help – Lillian Luthor (guest star Brenda Strong). Meanwhile, Alex (Chyler Leigh) realizes she’s missing parts of her memory, and Brainy (Jesse Rath), Nia (Nicole Maines) and J’onn (David Harewood) set out to track down aliens who have been abducted by Lex.

Alexis Ostrander directed the episode with story by Lindsay Sturman and teleplay by Gabriel Llanas and Eric Carrasco. 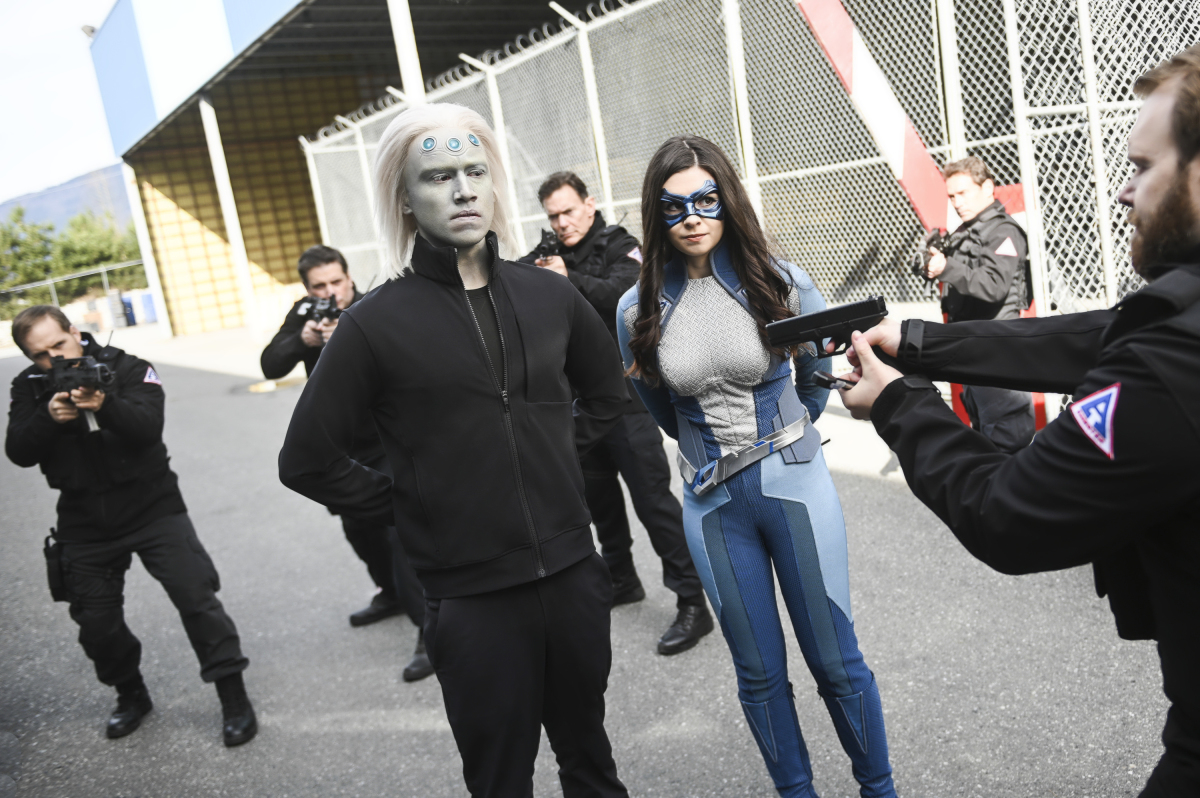 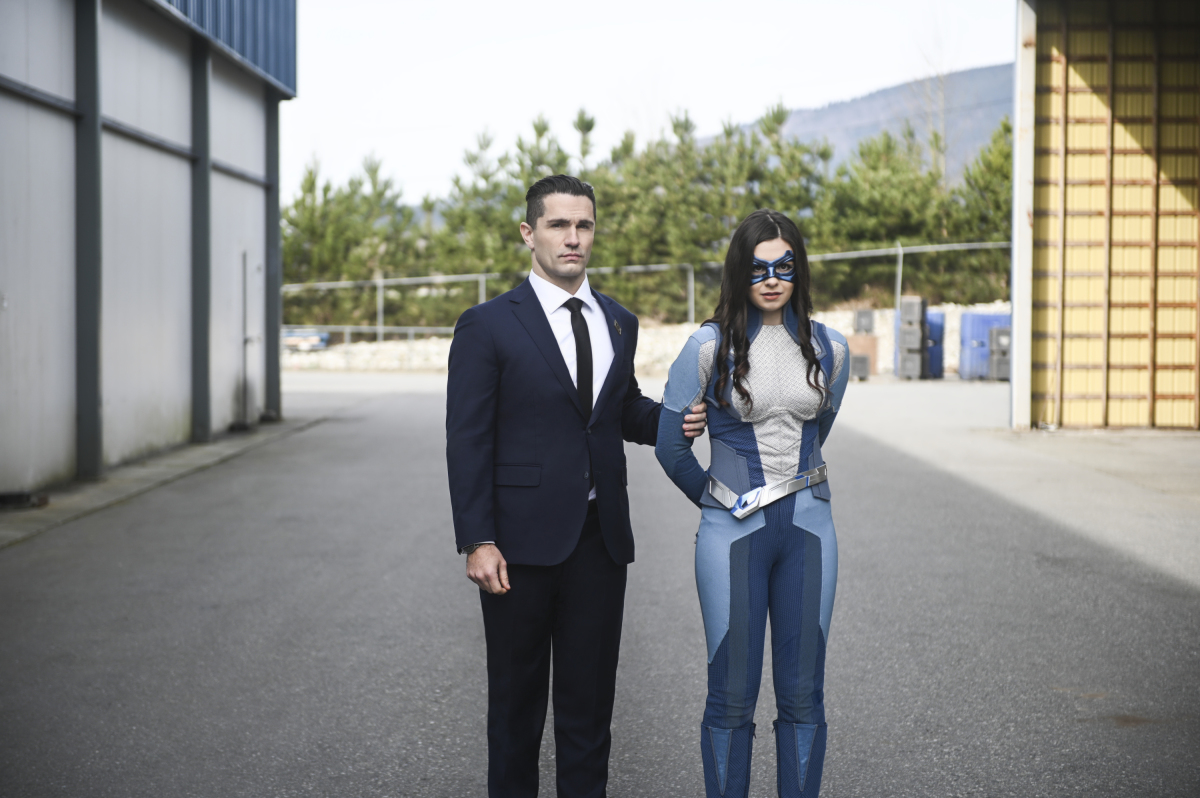 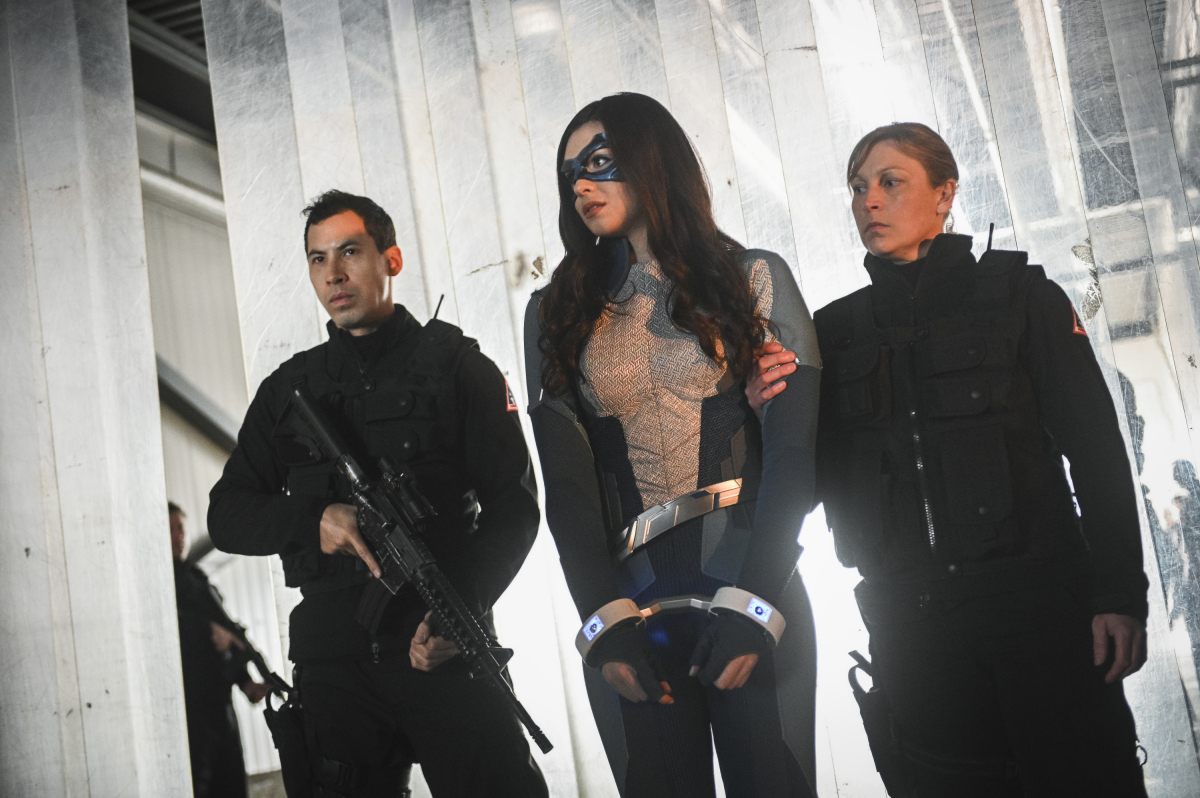 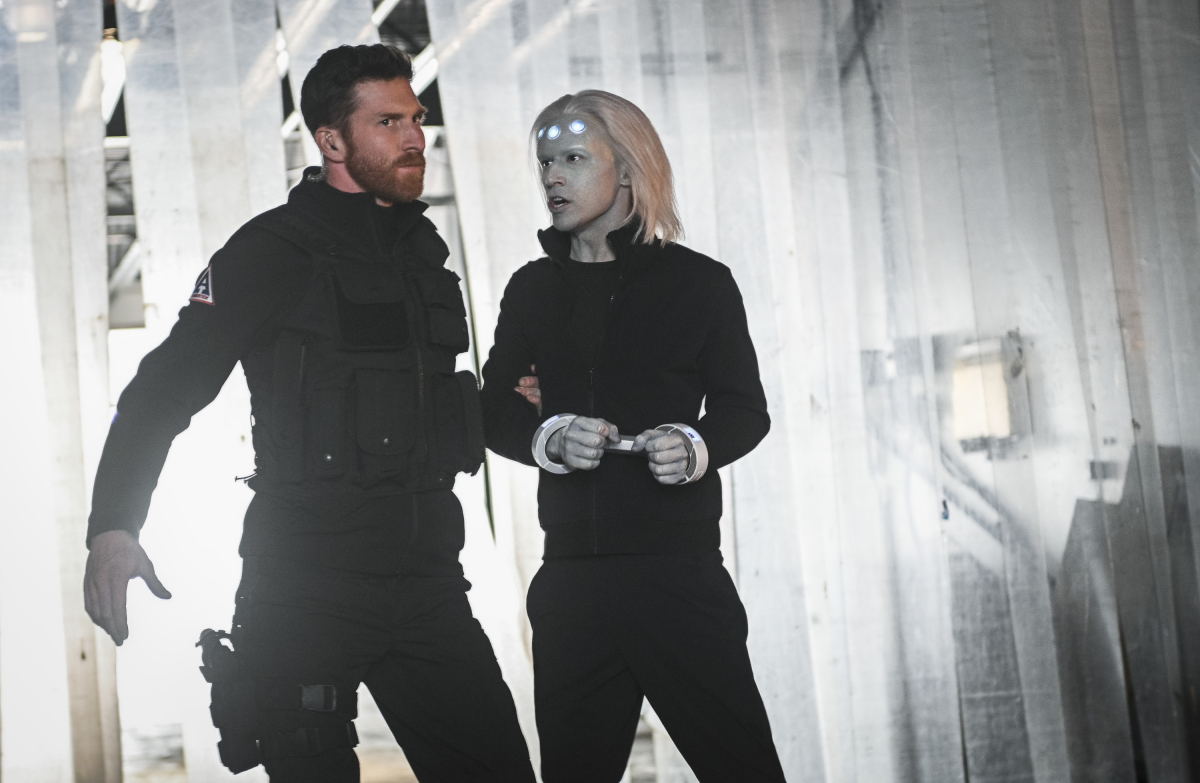 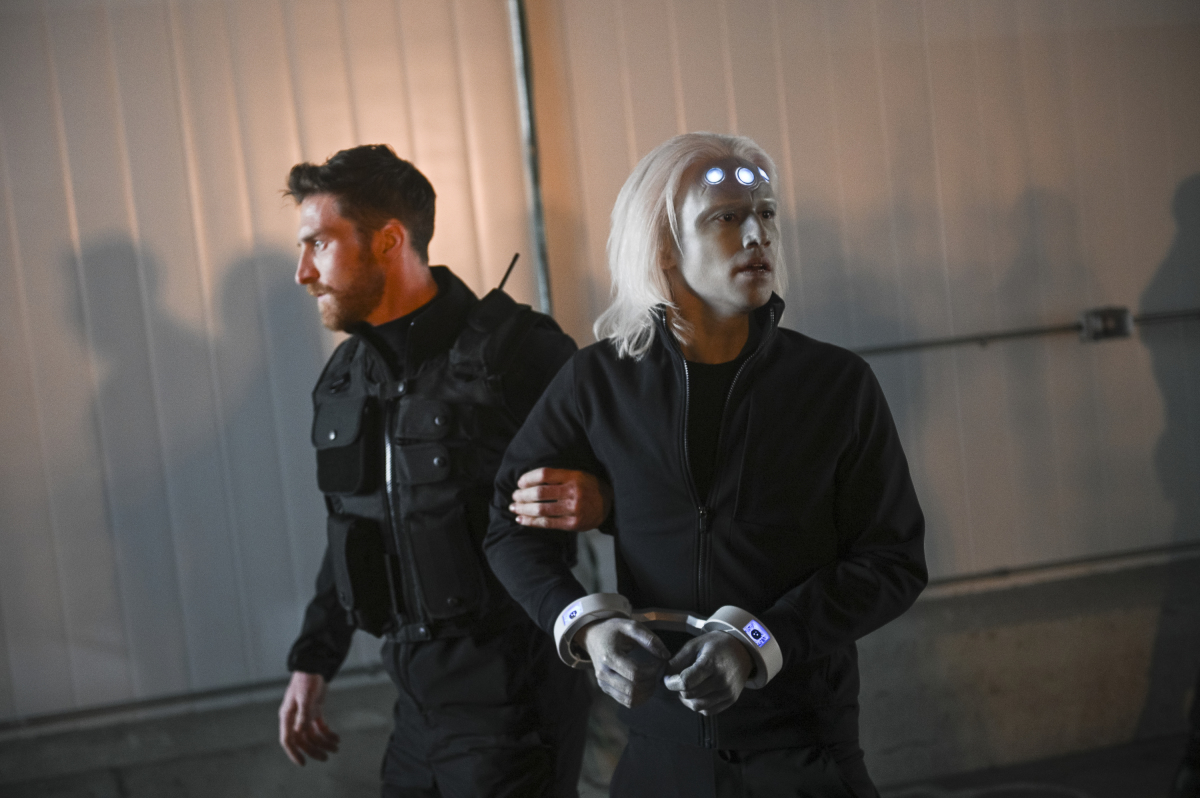 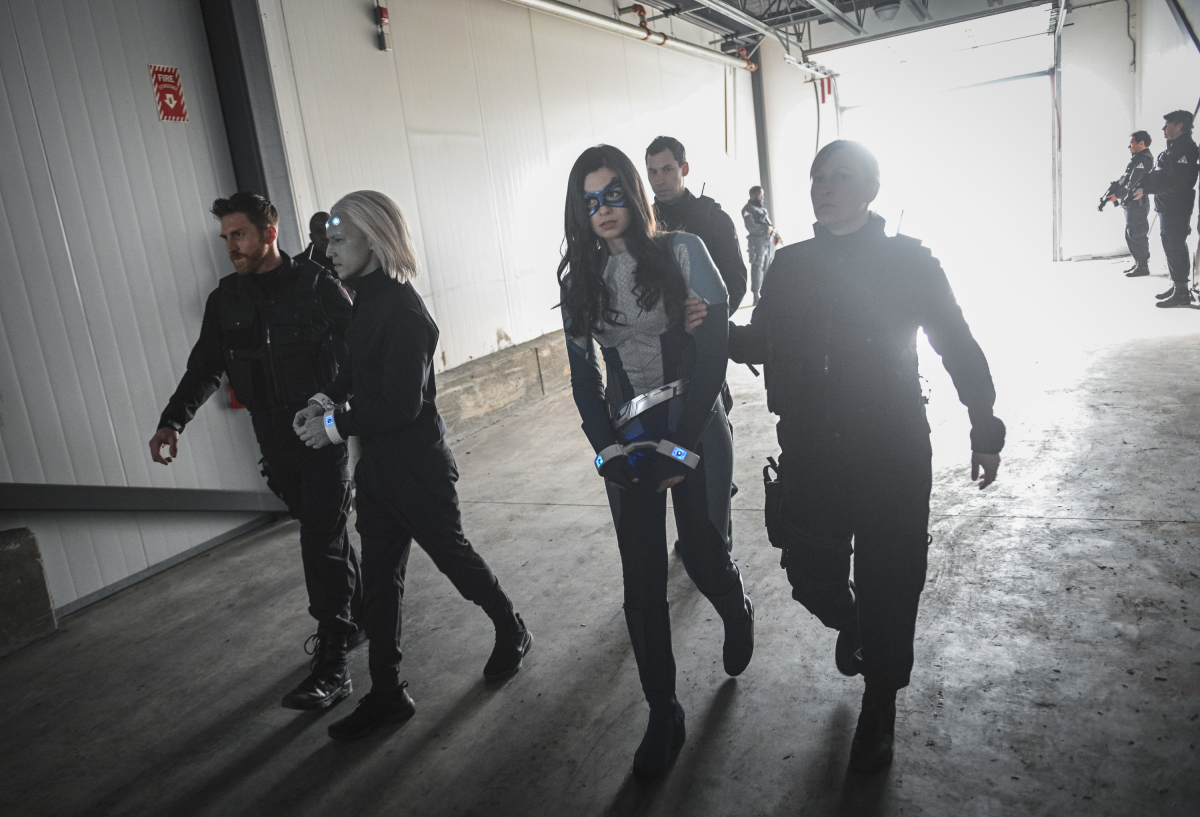 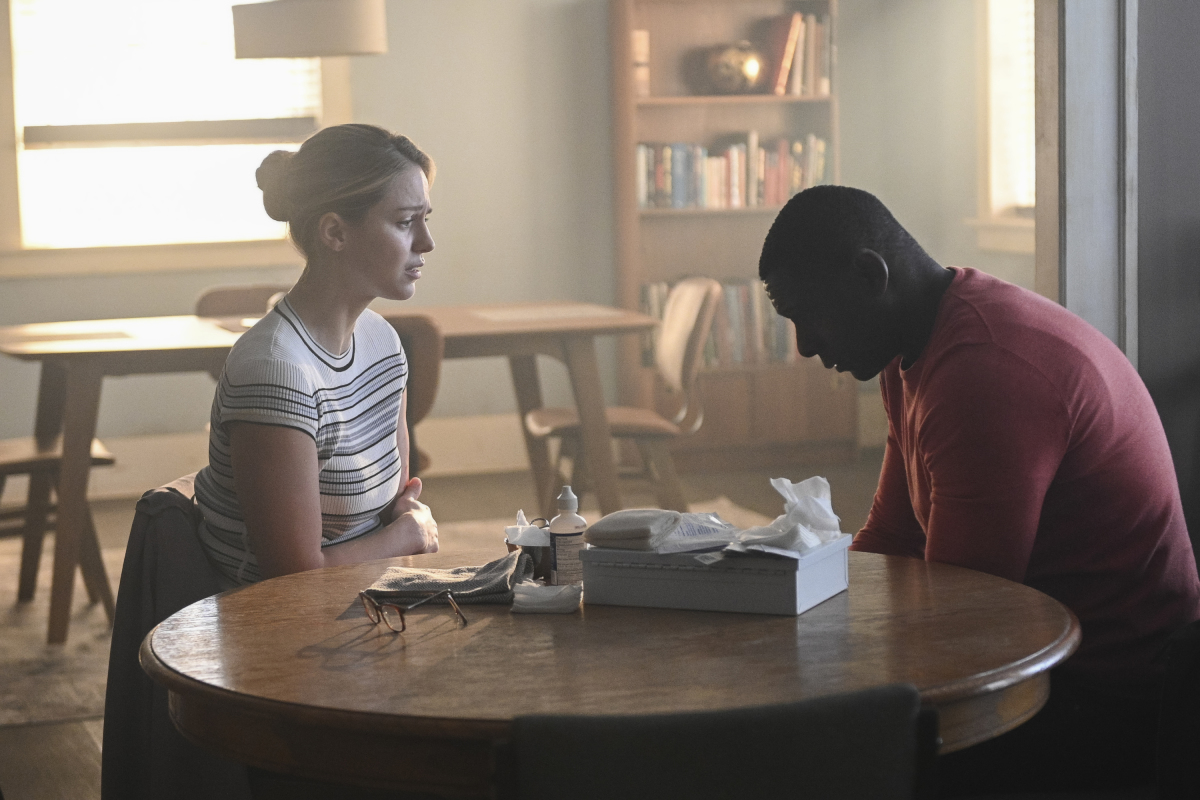 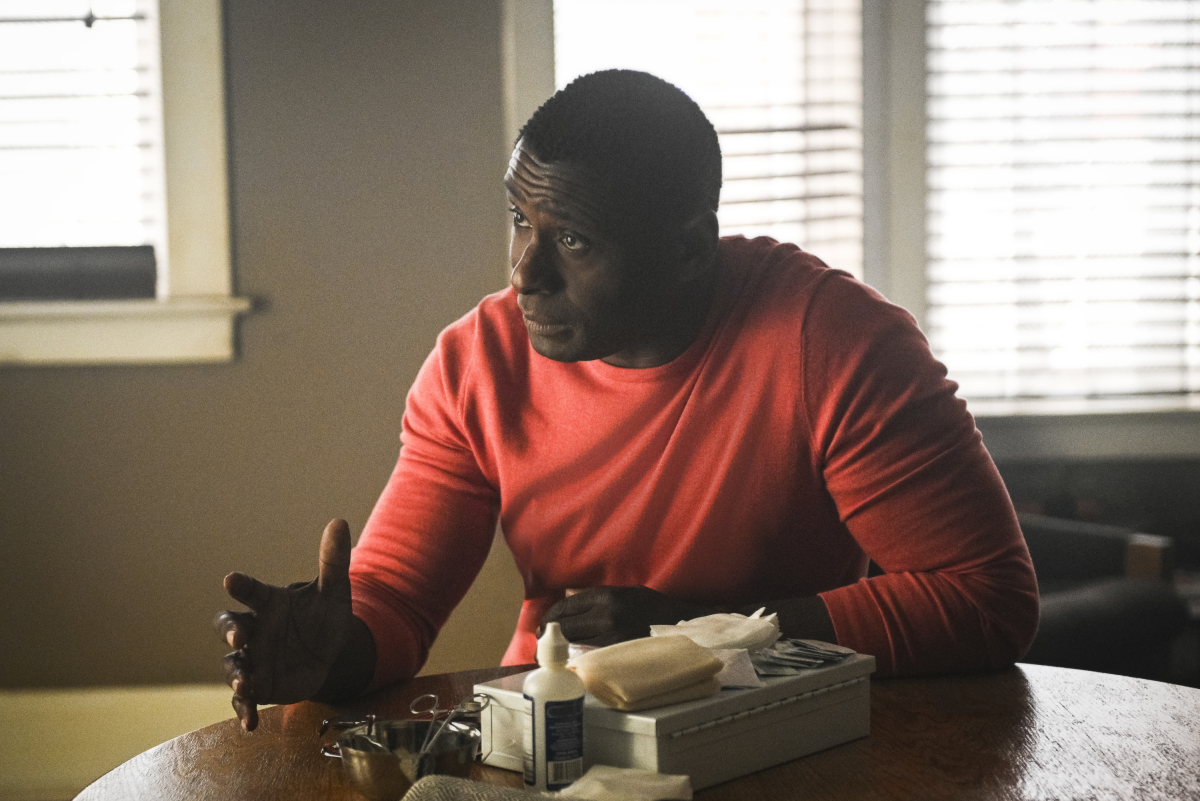 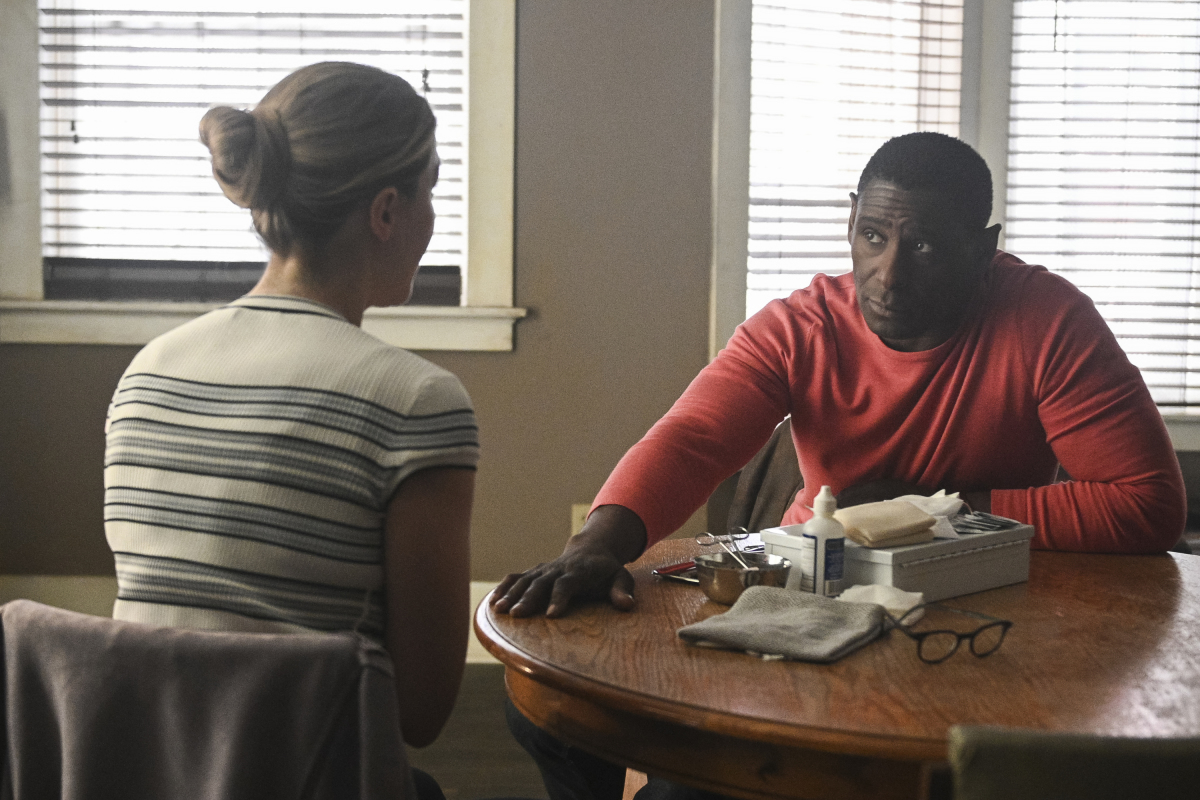 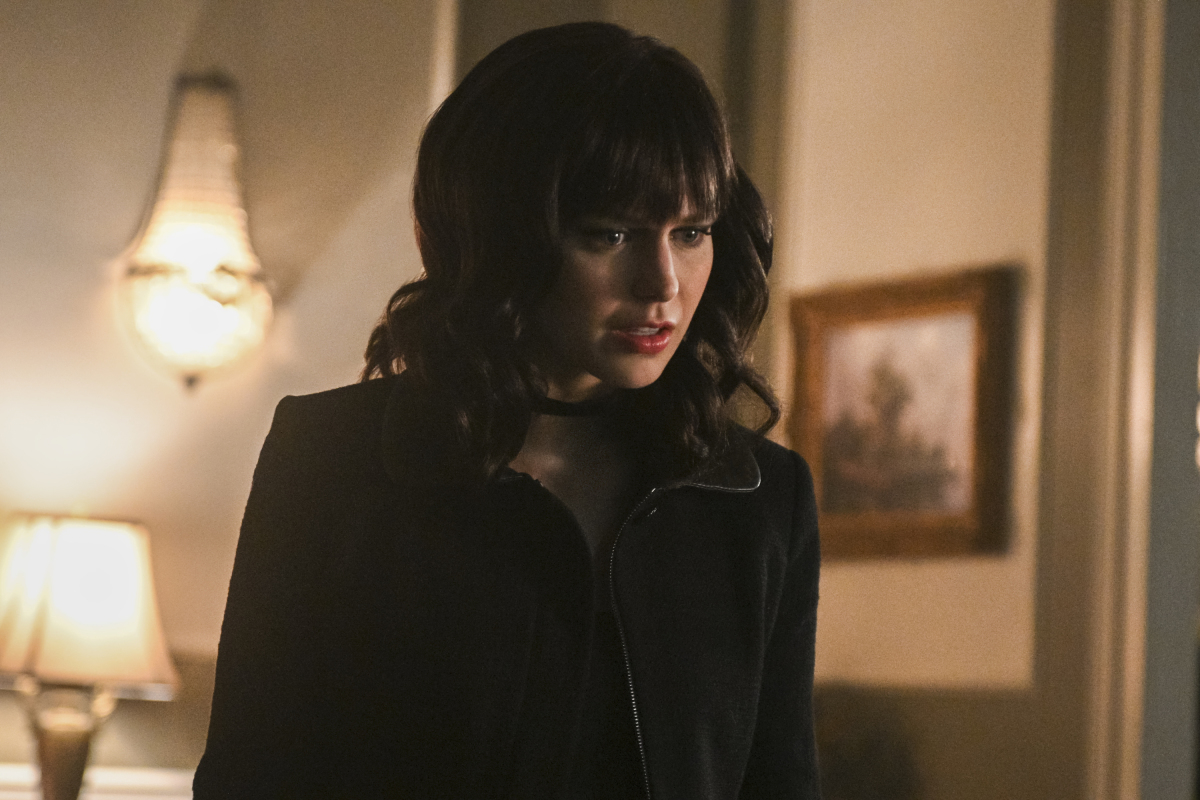 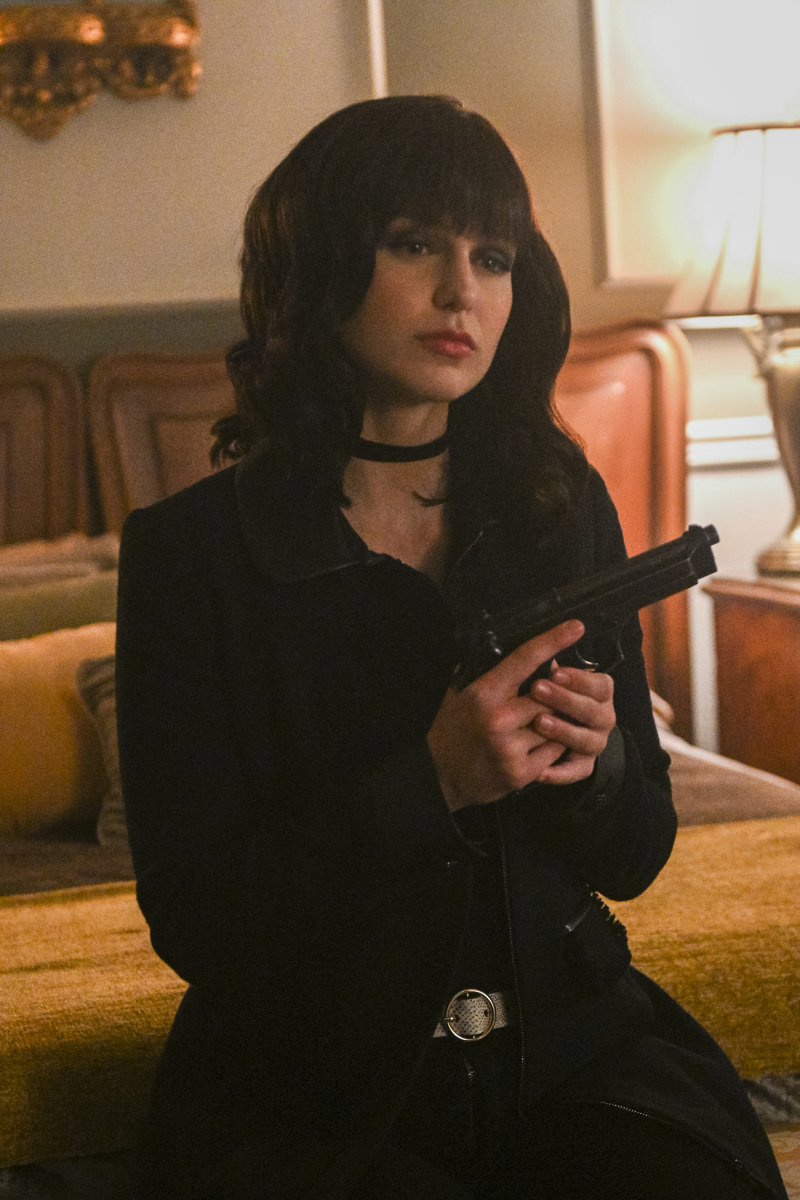 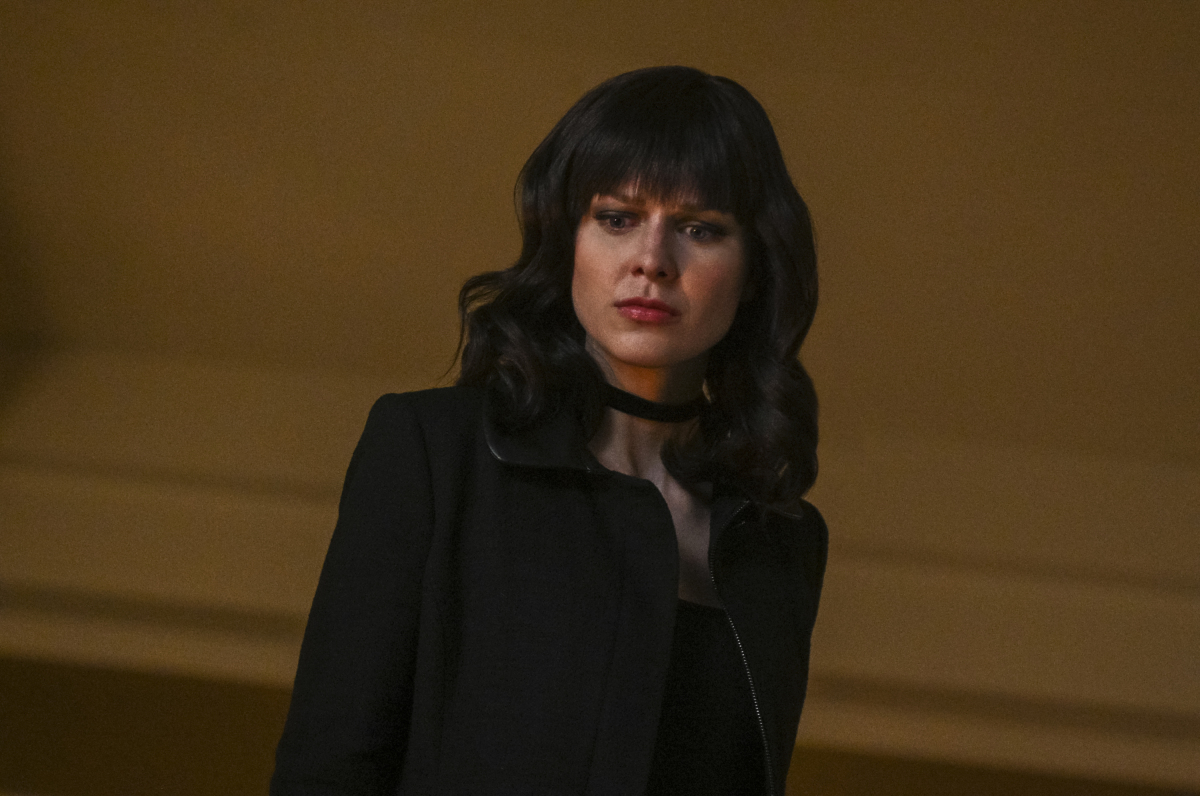 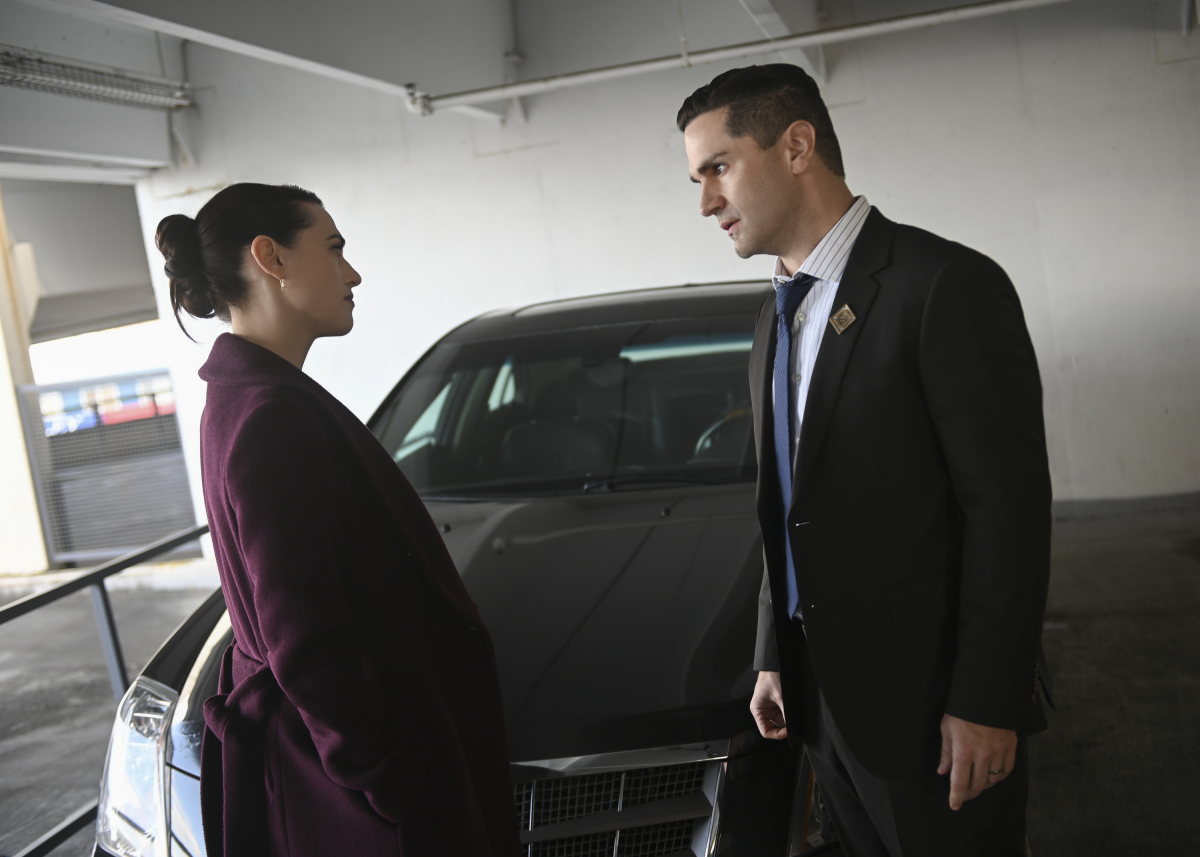 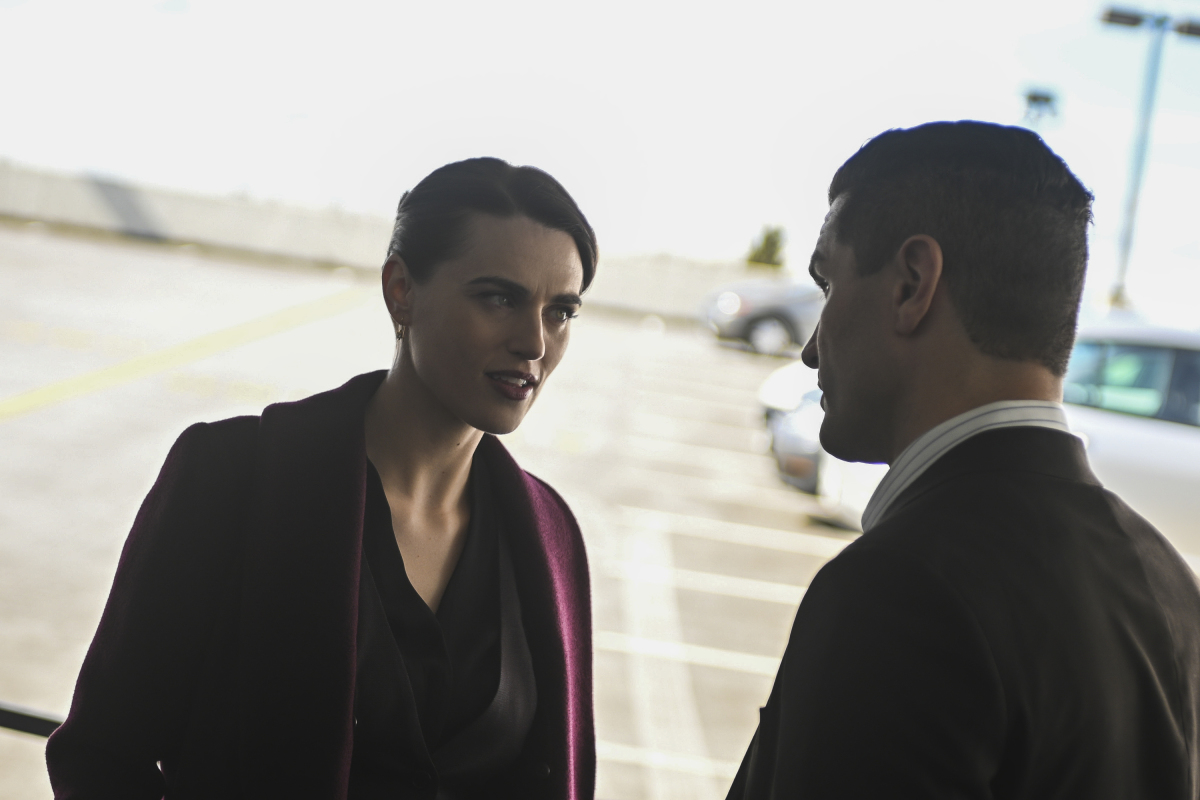 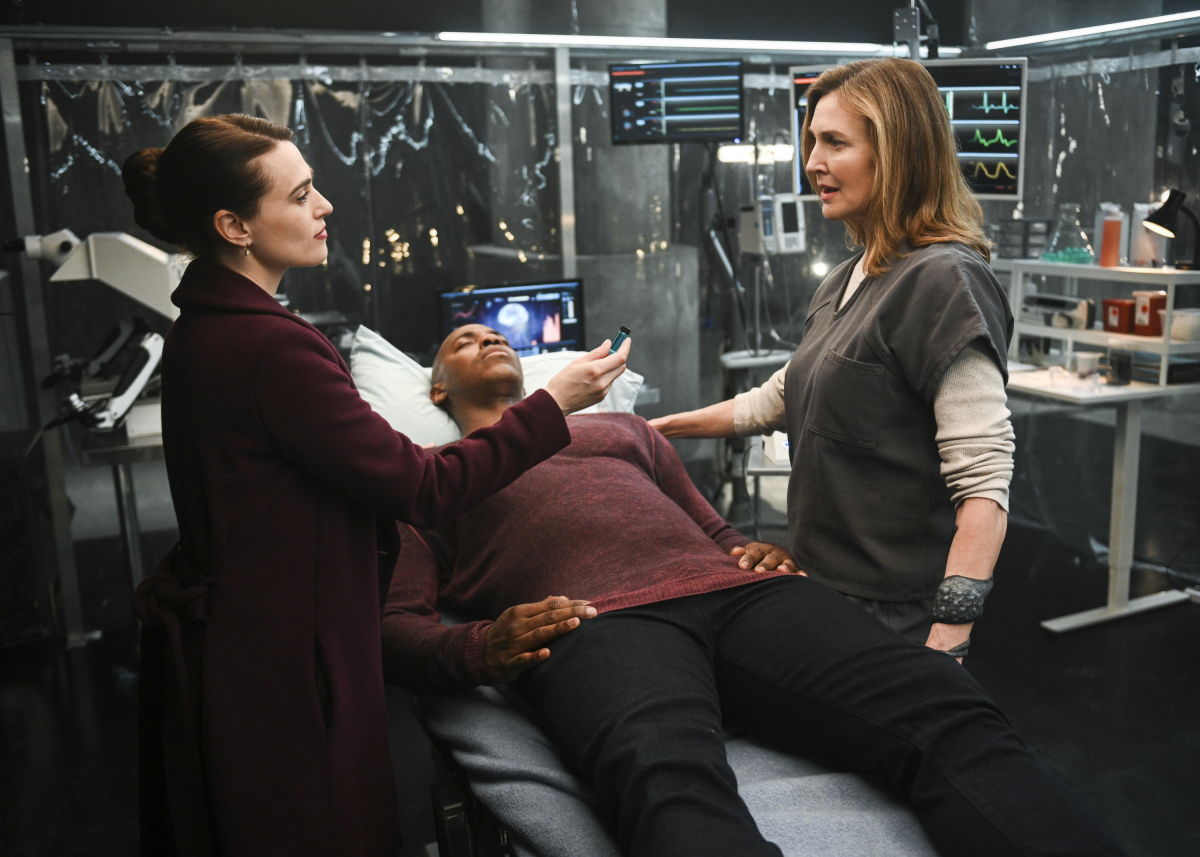 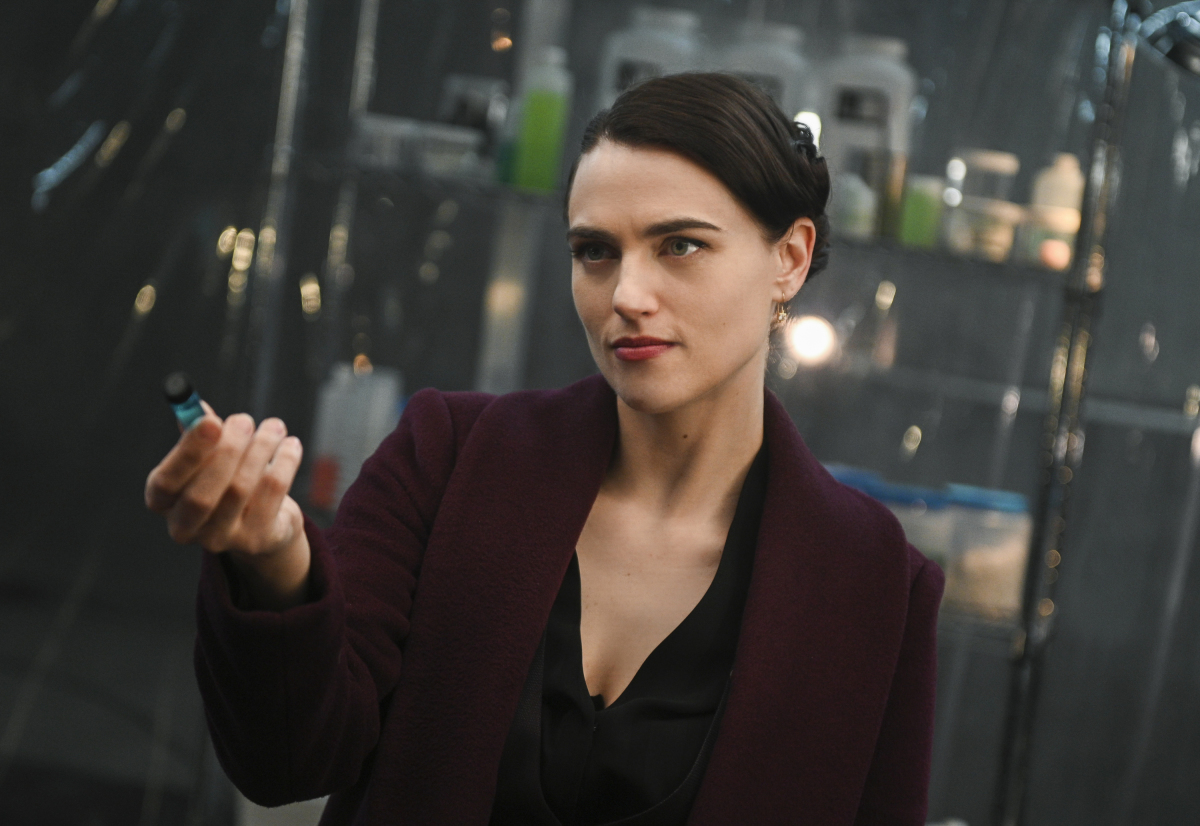 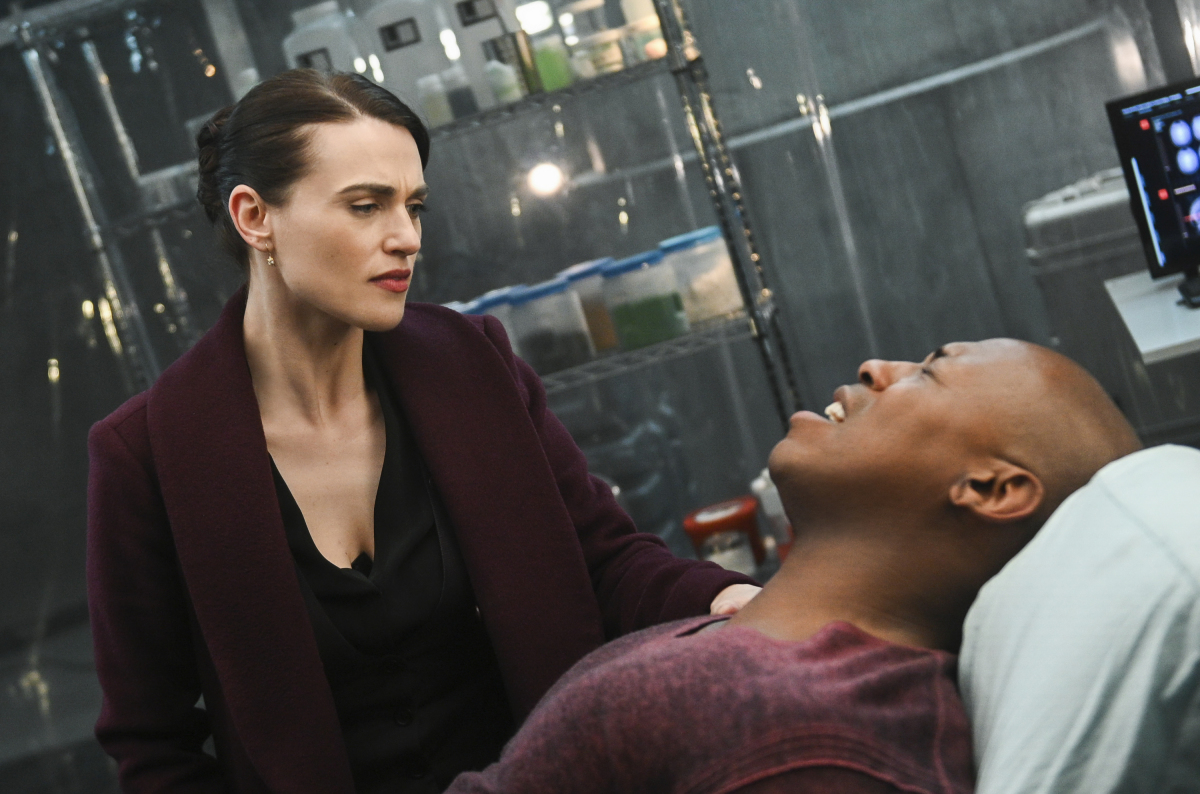 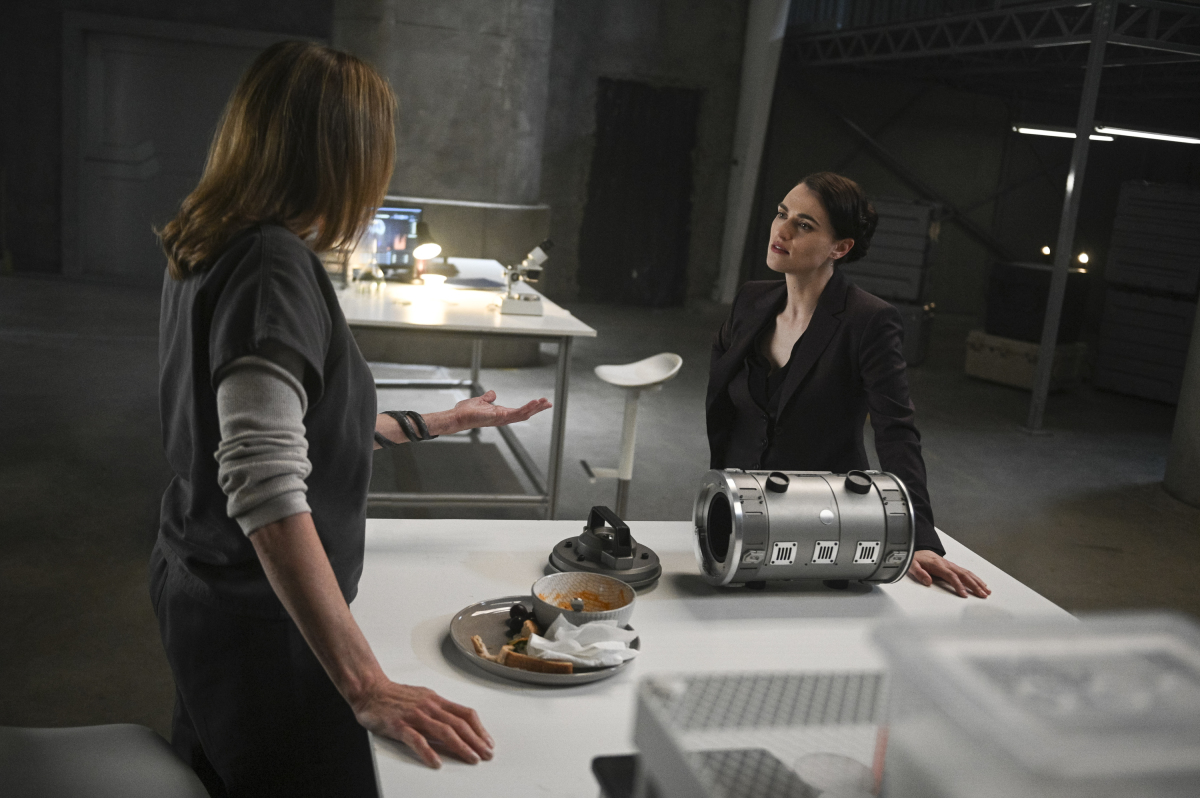 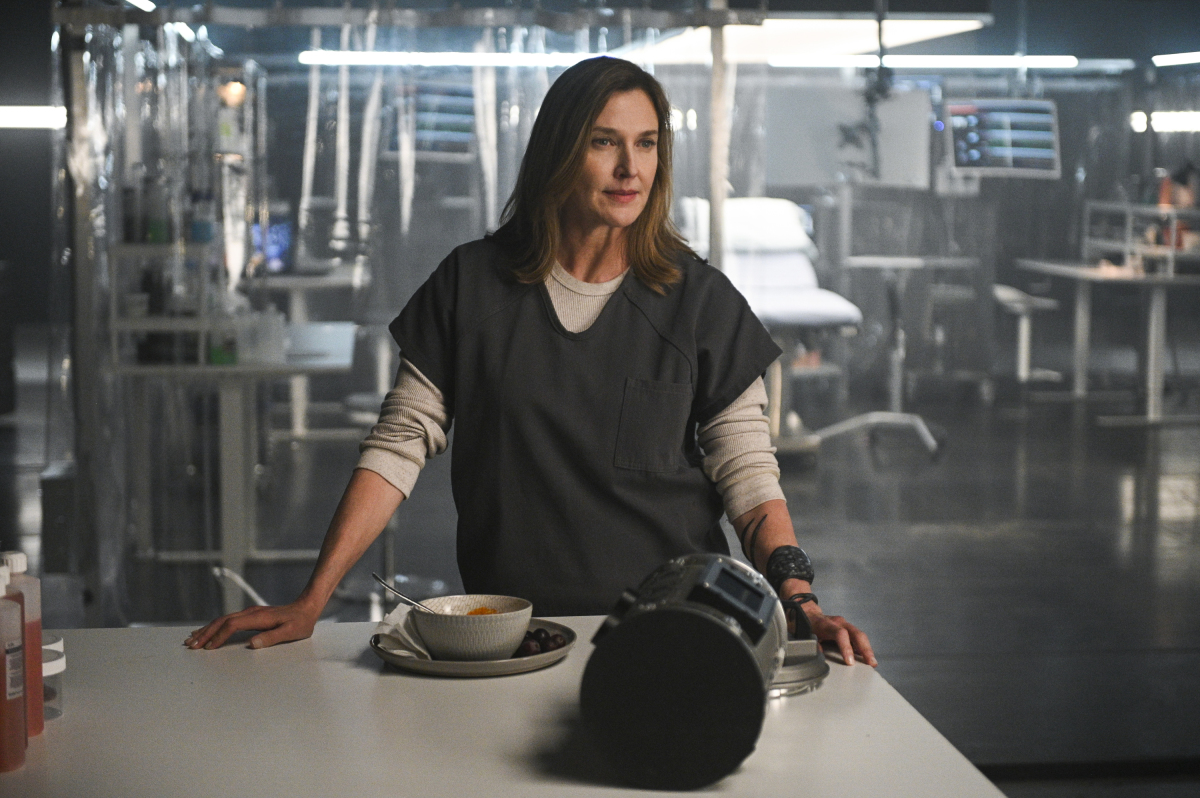 The CW has released the promo trailer for the 4th episode of Season 5 of “Supergirl”. Titled “In Plain Sight” this episode is scheduled to air on The CW in the USA on Sunday, October […]

The CW has released the description for the 3rd episode of Season 5 of “Supergirl”. Titled “Blurred Lines” this episode is scheduled to air on The CW in the USA on Sunday, October 20 at […]

Superman Homepage writer Michael Bailey reviews episodes from the “Supergirl” TV series, airing on The CW. Check out his review of the tenth episode of Season 4 in which Colonel Haley (April Parker Jones) is […]