Durance, best known for playing Lois Lane in the TV series “Smallville”, will be attending the 4-day festival for the first time.

Helen Slater, who played Supergirl in the 1984 film, also appeared on “Smallville” in the role of Lara, and more recently played Supergirl’s adopted mother on the “Supergirl” TV series, will return to Metropolis, having visited in 2007.

Unfortunately, Tara Strong, who was supposed to be attending as well, has had to cancel her trip to Metropolis.

Scheduled to take place across June 6-9, you can find out more about the 2019 Superman Celebration at SupermanCelebration.net. 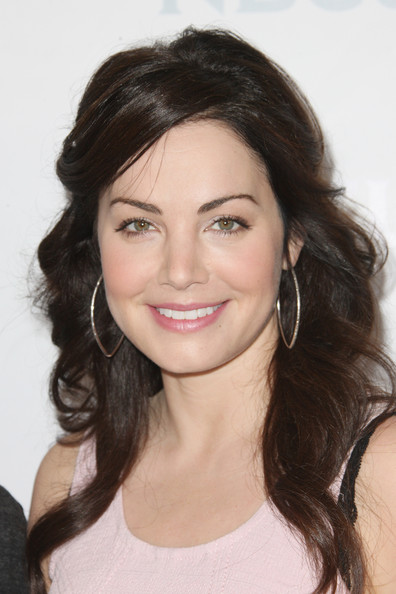 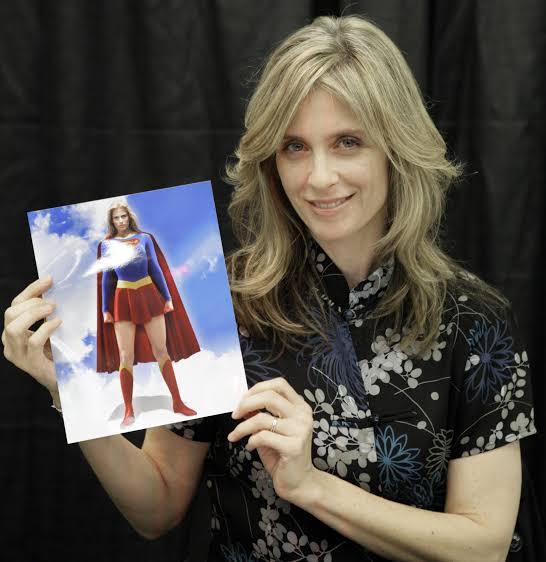 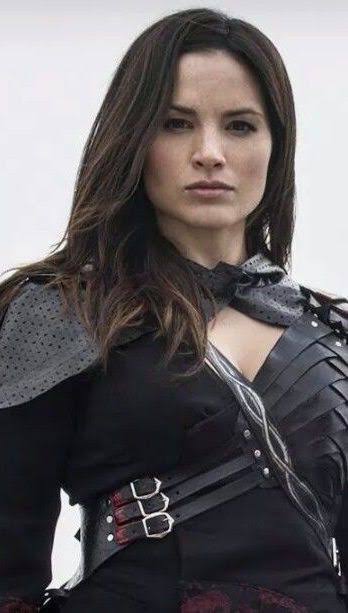 With the annual Superman Celebration taking place across June 6-9 in Metropolis, Illinois, the Superman Homepage once again invites members and fans to our 12th annual “Meet & Greet”, where you can win great prizes […]

May 21, 2019 Merchandise/Miscellaneous News Comments Off on Download Your Superman Celebration App for 2019

The Superman Celebration in Metropolis, Illinois today introduced the Official App available for free download. All the important information you’ll need will be on @FANGURUHQ. You’ll be able to create your own custom schedule, chat […]

The annual Superman Celebration is taking place across June 6-9 in Metropolis, Illinois and the Superman Homepage once again invites members and fans to our 12th annual “Meet & Greet”, where you can win great […]