The tenth episode of Season 4 of “Supergirl” will air tonight.

Titled “Suspicious Minds” this episode is scheduled to air on The CW in the USA on Sunday, January 20 at 8.00pm ET/PT.

COLONEL HALEY IS DETERMINED TO FIND OUT SUPERGIRL’S IDENTITY

Colonel Haley (April Parker Jones) is upset after Supergirl (Melissa Benoist) responds to a distress call from a Navy ship that turned out to be a deadly alien attack. Colonel Haley reclaims the site as DEO territory and demands that Supergirl step aside. After Supergirl refuses to be told what to do, Haley refocuses her energy on finding out Supergirl’s true identity and begins to interrogate all DEO agents, including Alex (Chyler Leigh). Meanwhile, Brainiac-5 (Jesse Rath) tries to persuade Nia (Nicole Maines) to embrace her superpowers but she misinterprets his motives. 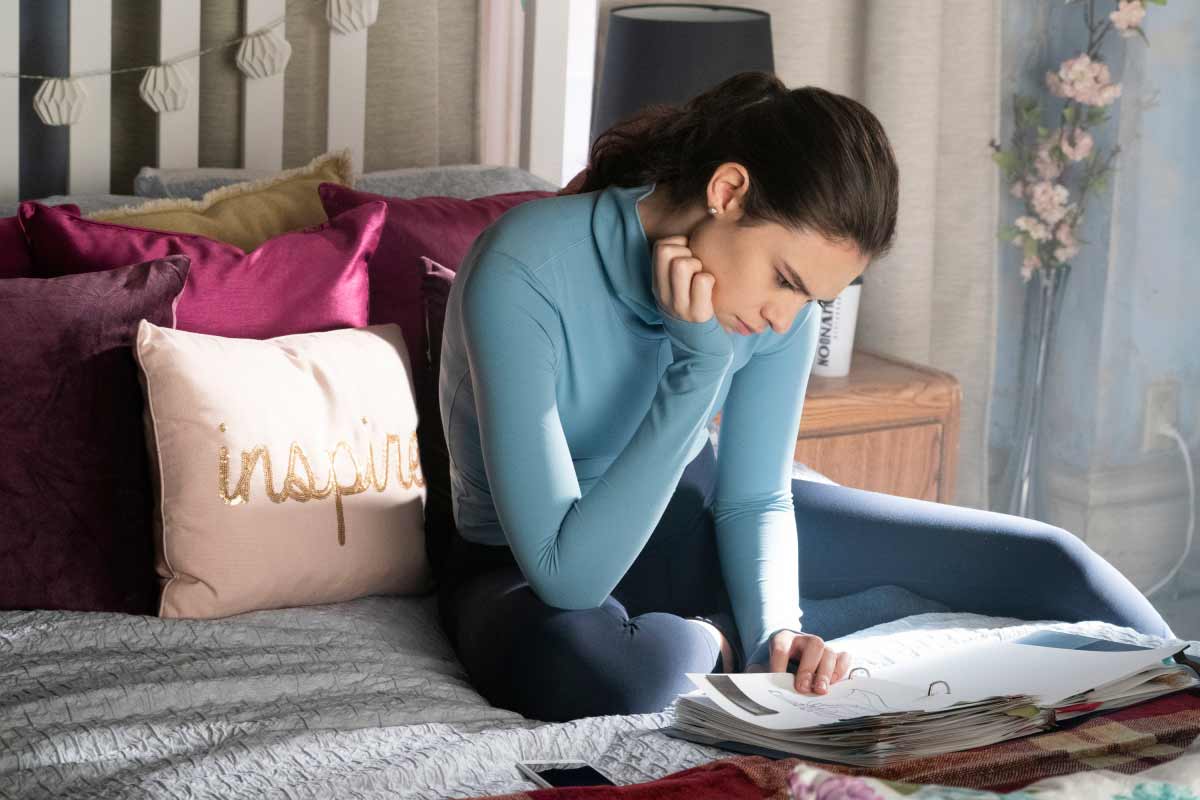 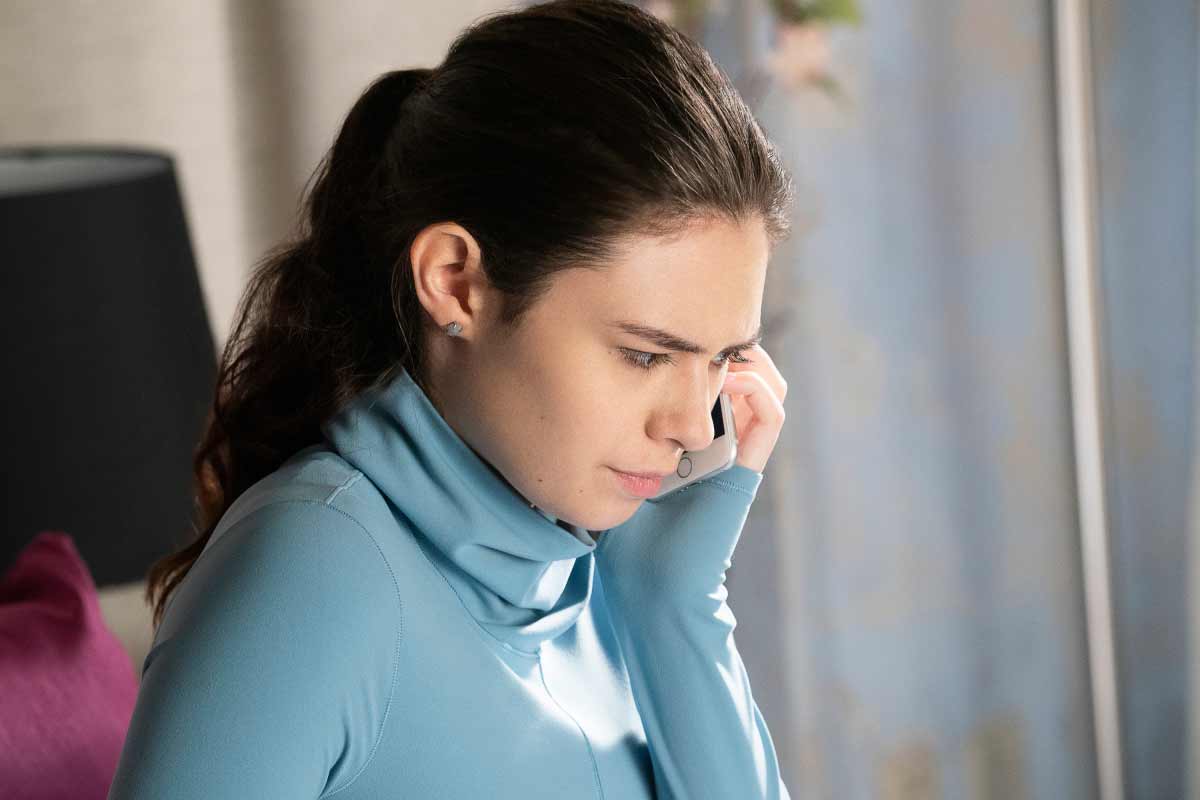 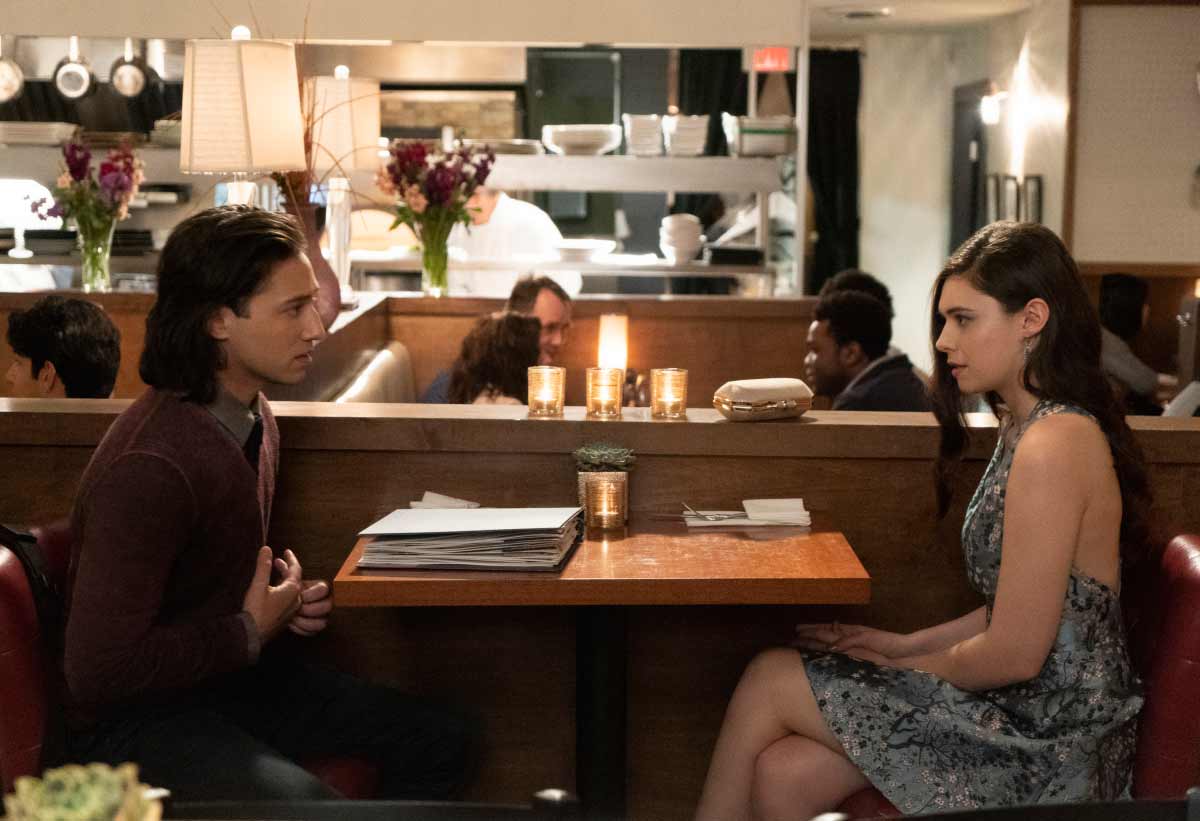 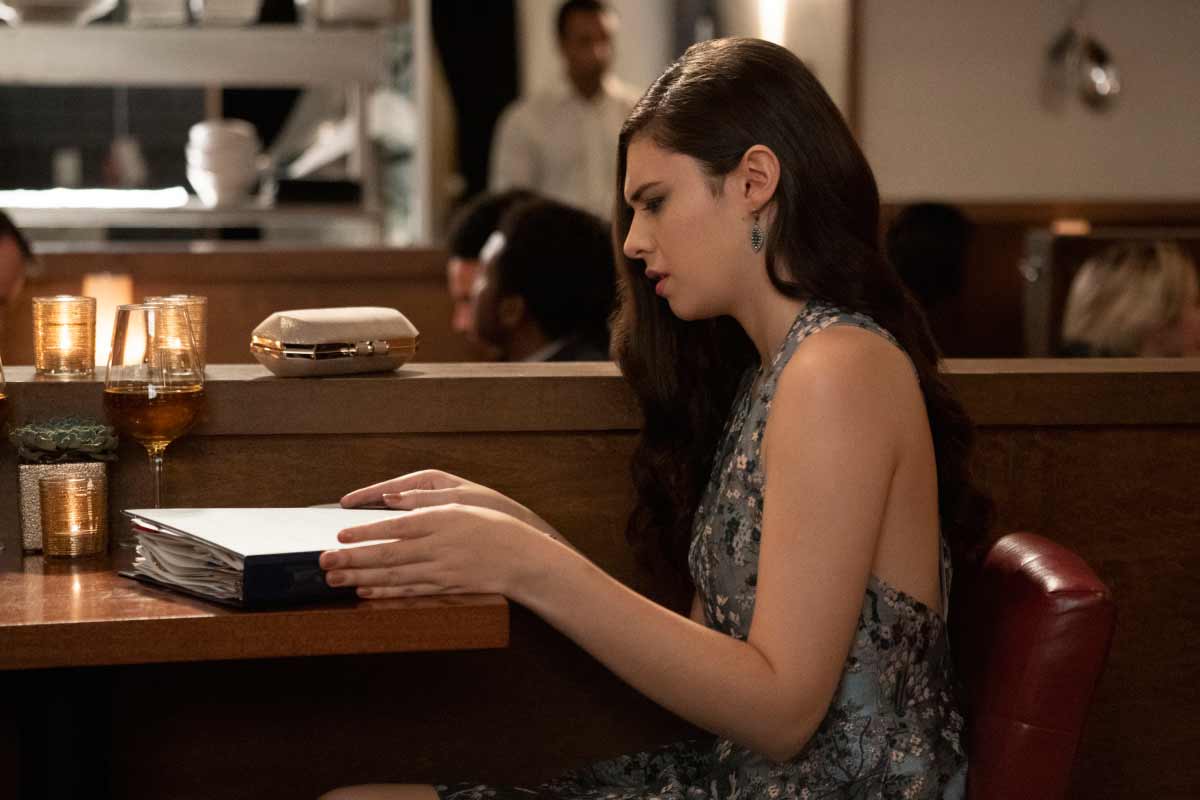 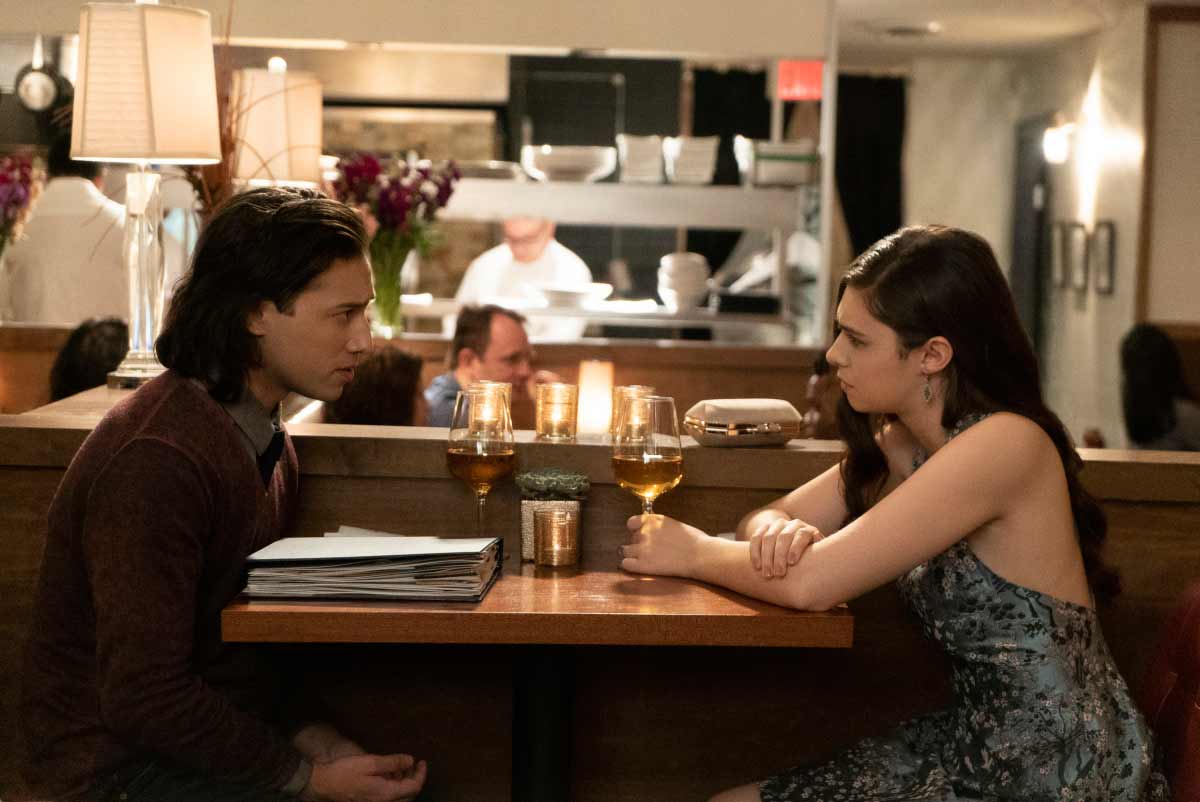 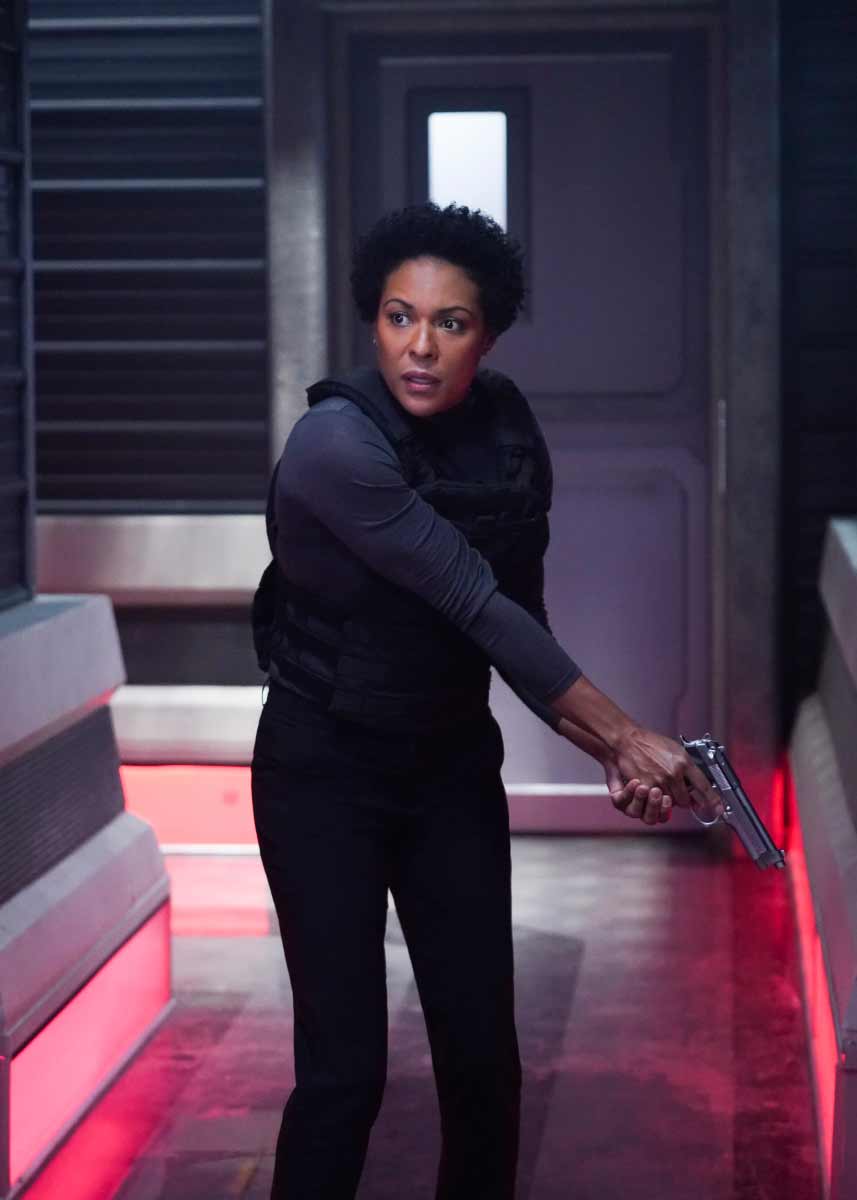 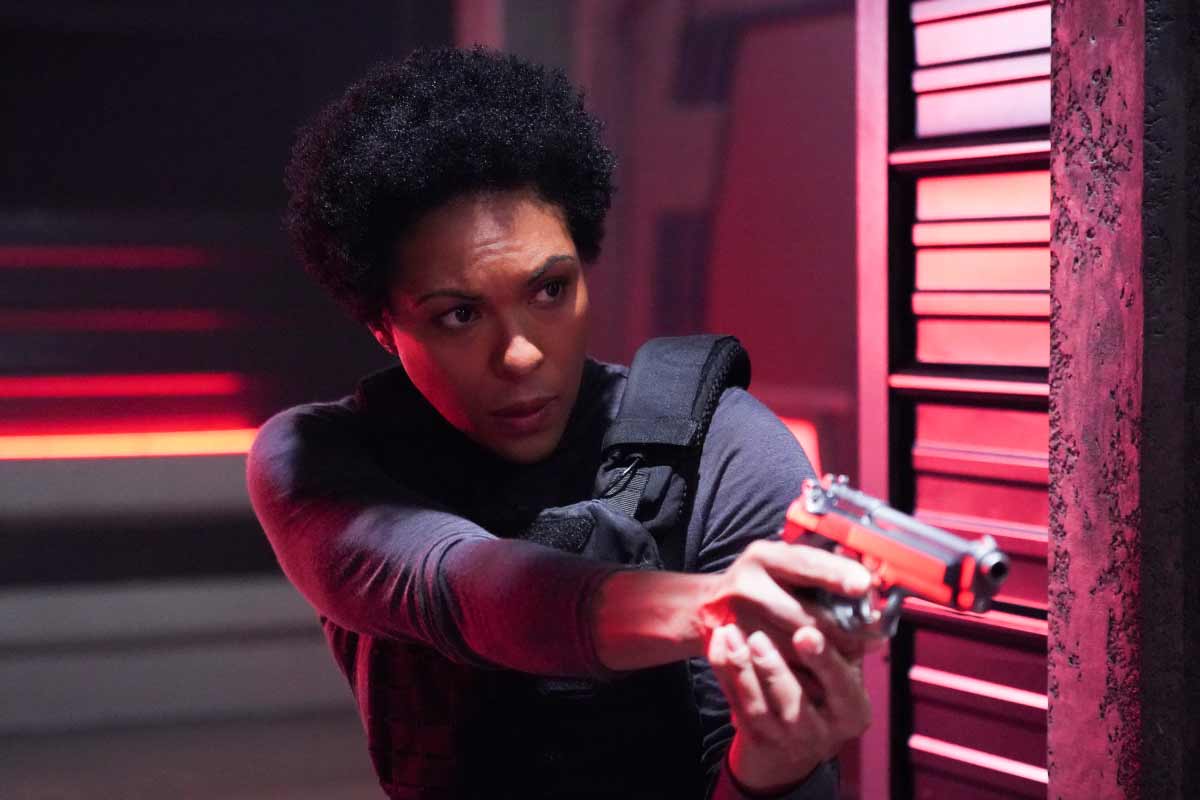 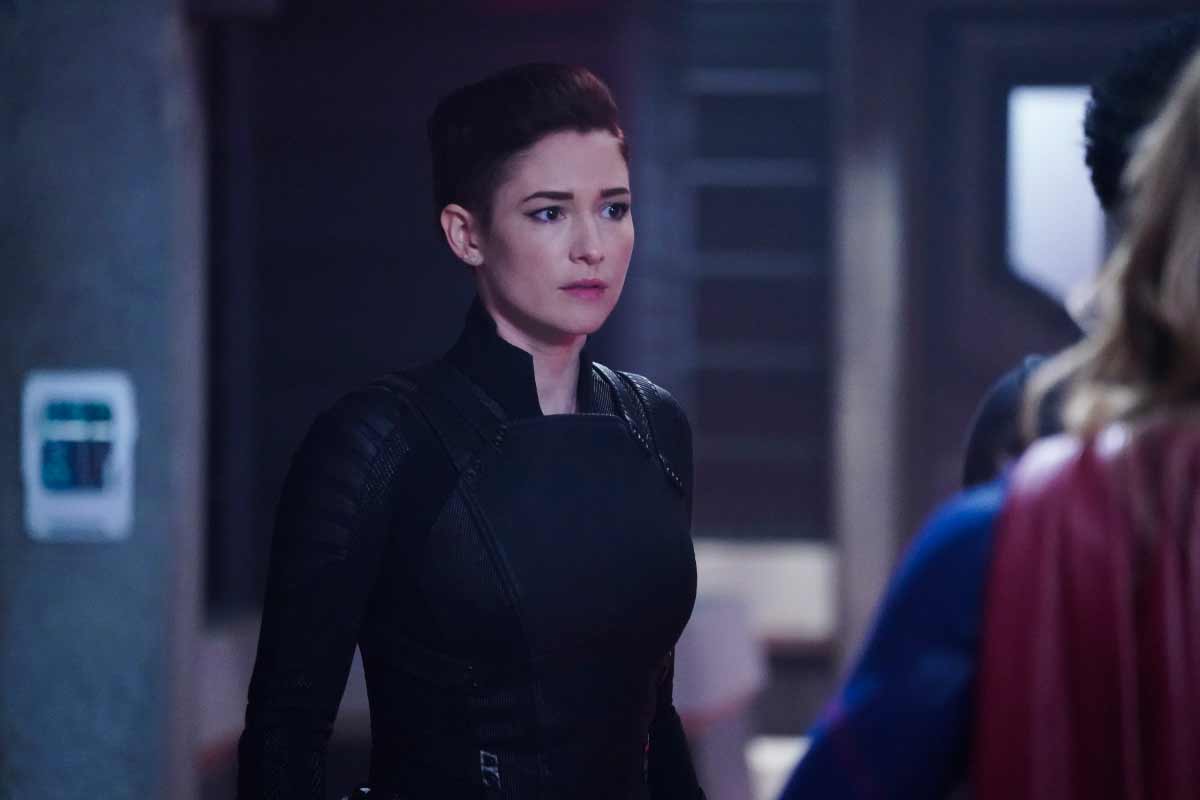 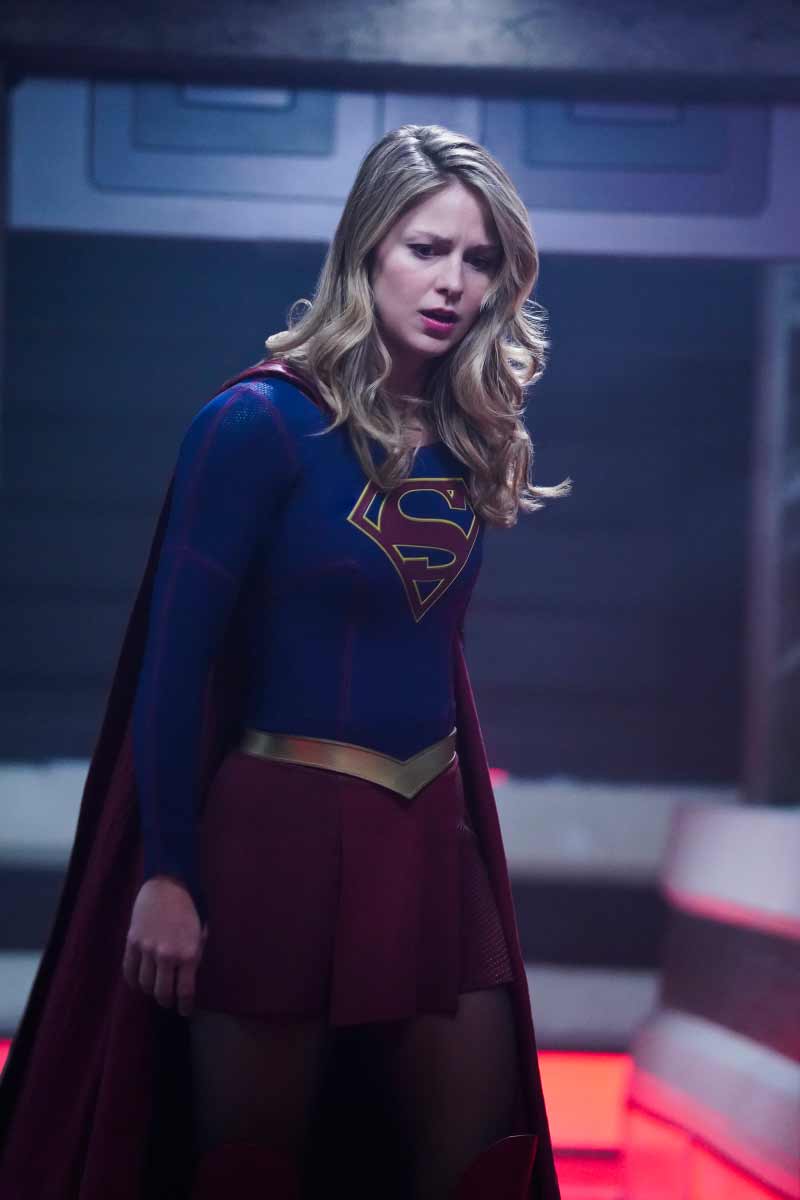 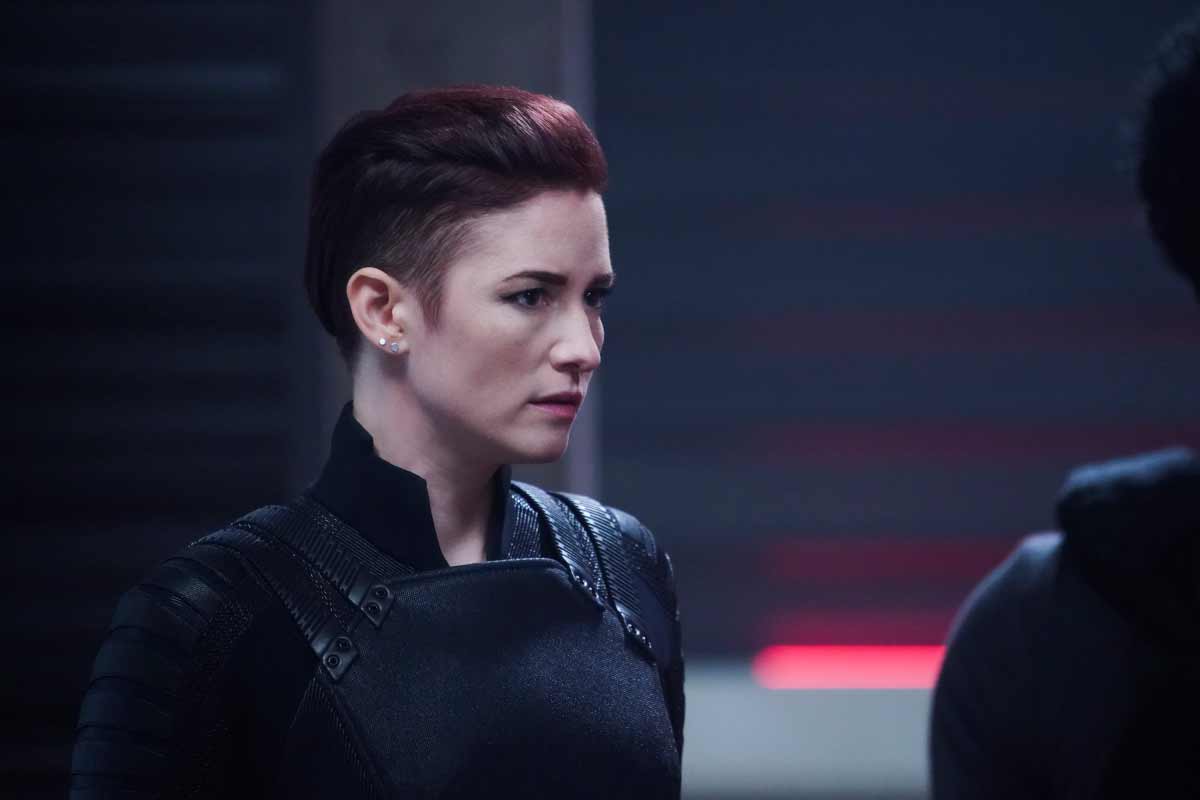 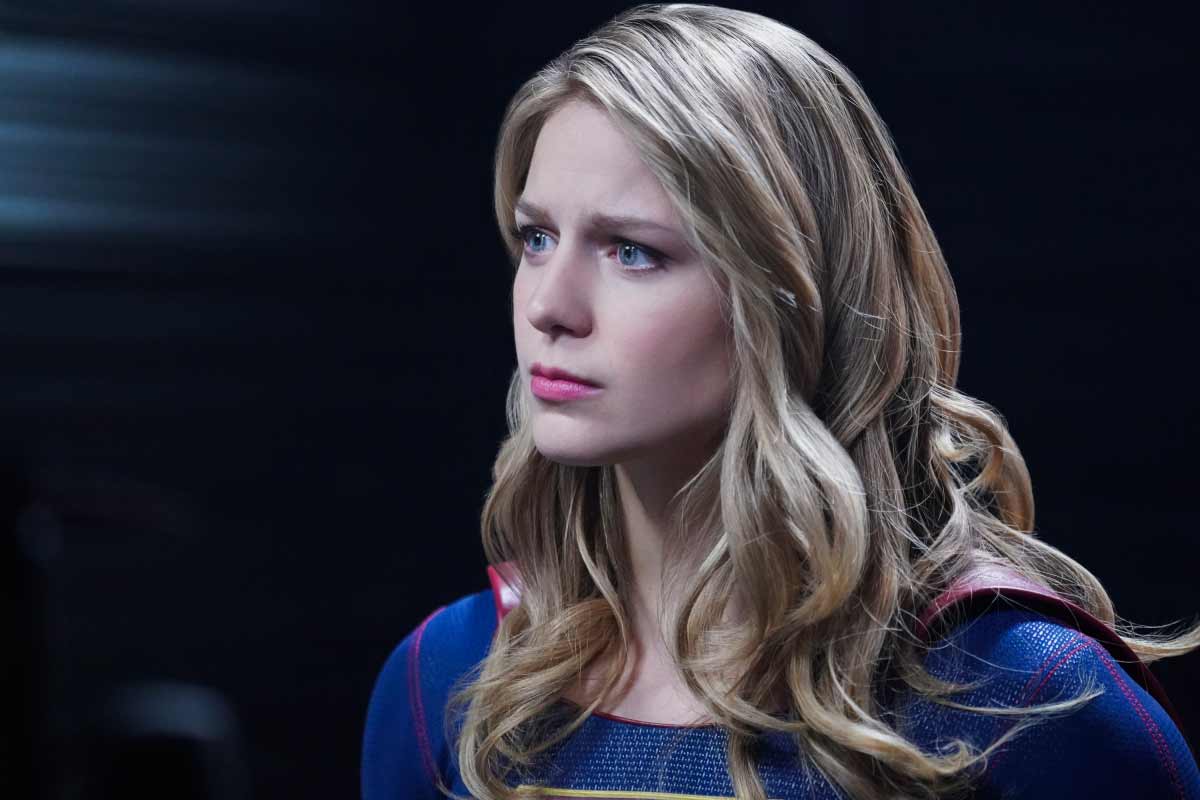 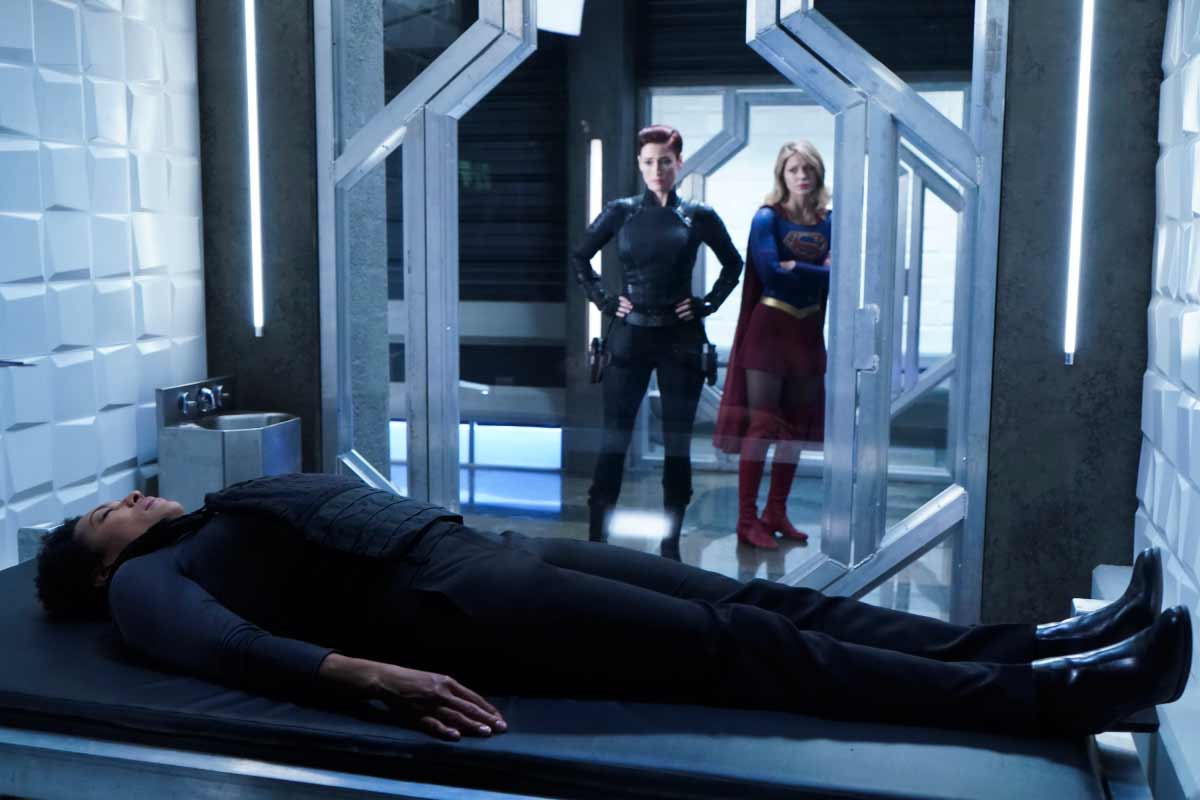 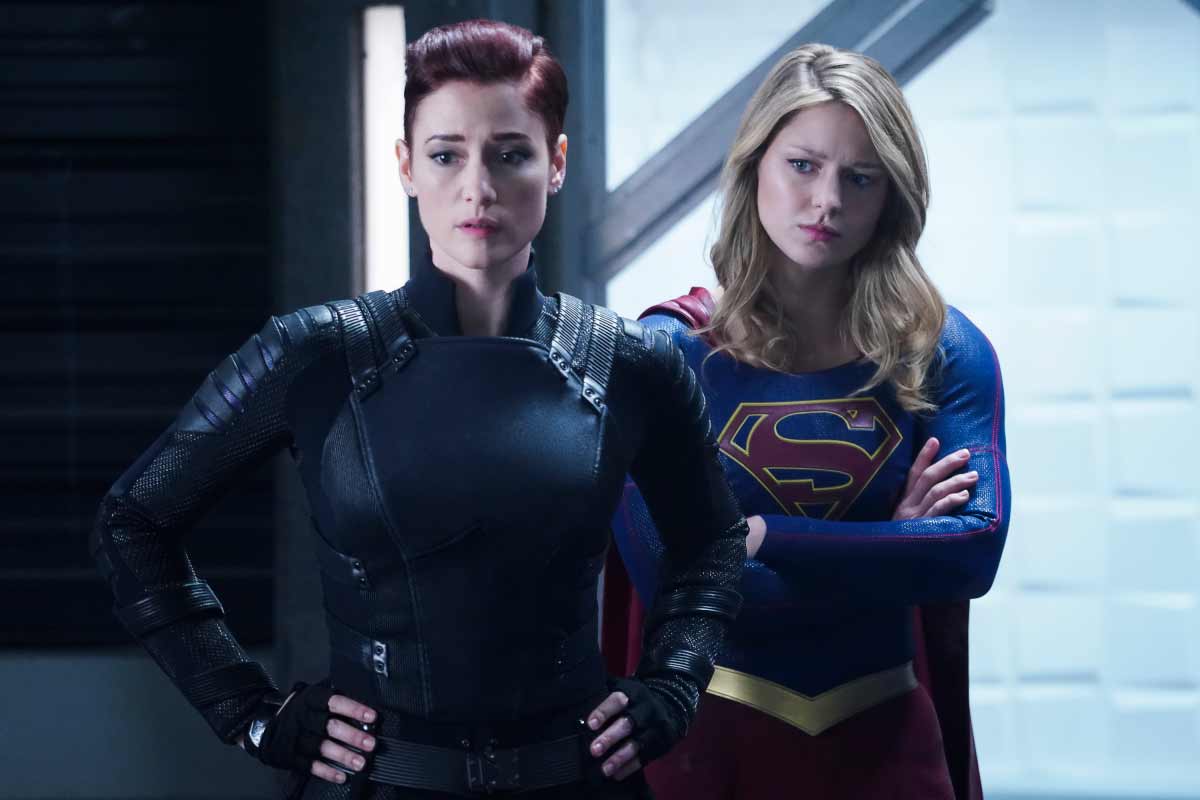 ComicBookCentral.net has released another new episode of their podcast in which actor Bruce Boxleitner talks about his time playing the President of the United States in Season 4 of “Supergirl”. Hail to the Chief! Hollywood […]

Tonight’s New Episode of “Supergirl” S04E17 “All About Eve”

The 17th episode of Season 4 of “Supergirl” will air tonight. Titled “All About Eve” this episode is scheduled to air on The CW in the USA on Sunday, March 31 at 8.00pm ET/PT. SUPERGIRL […]

“Supergirl” S04E13 “What’s So Funny About Truth, Justice and The American Way” Description

The CW has released the description for the twelfth episode of Season 4 of “Supergirl”. Titled “What’s So Funny About Truth, Justice and The American Way” this episode is scheduled to air on The CW […]