DC Universe released a promo trailer for the sixth episode of Season 2 of “Titans”.

Titled “Conner” this episode is now available to watch via the DC Universe digital streaming service.

Conner Kent escapes from Cadmus Labs and emerge into the world for the first time as a free agent. With Krypto in tow, Conner’s search for the truth about his past leads him to Lionel Luthor (guest star PETER MacNEILL), Lex Luthor’s father, and Cadmus geneticist Eve Watson (guest star GENEVIEVE ANGELSON). Eve informs Conner of his true heritage and sends him on a path of self-discovery, examining his own identity and inherent impulses. In a moment of question, Conner chooses to act heroically and finds himself face-to-face with the Titans. 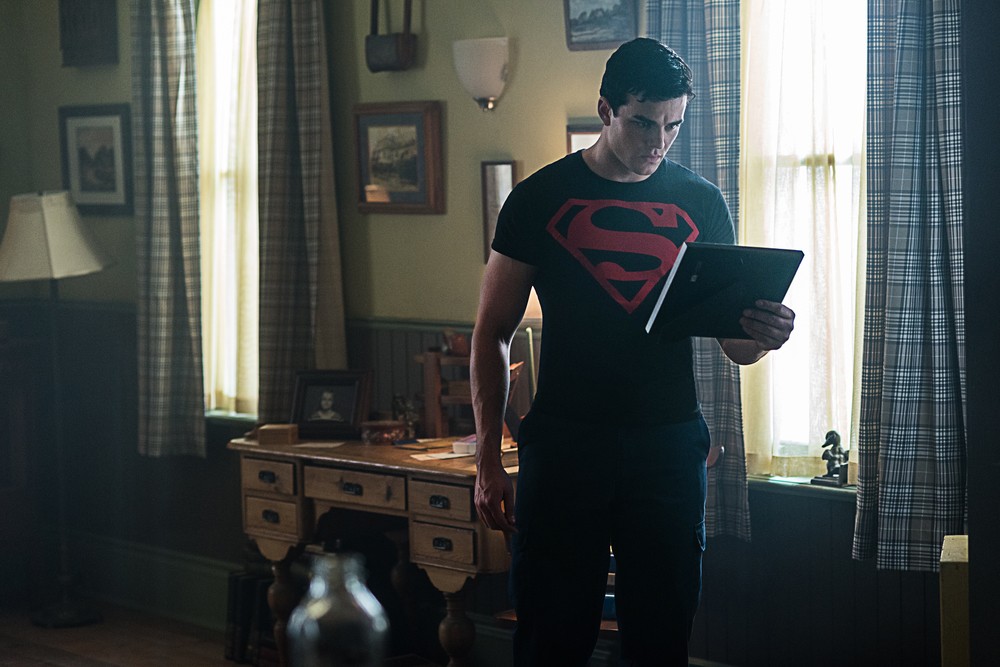 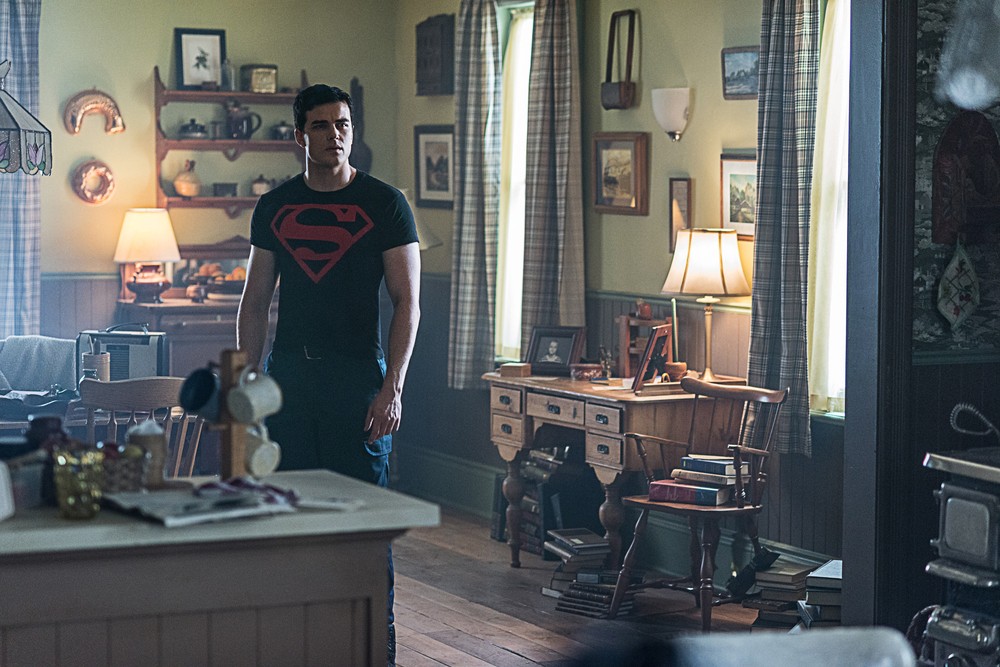 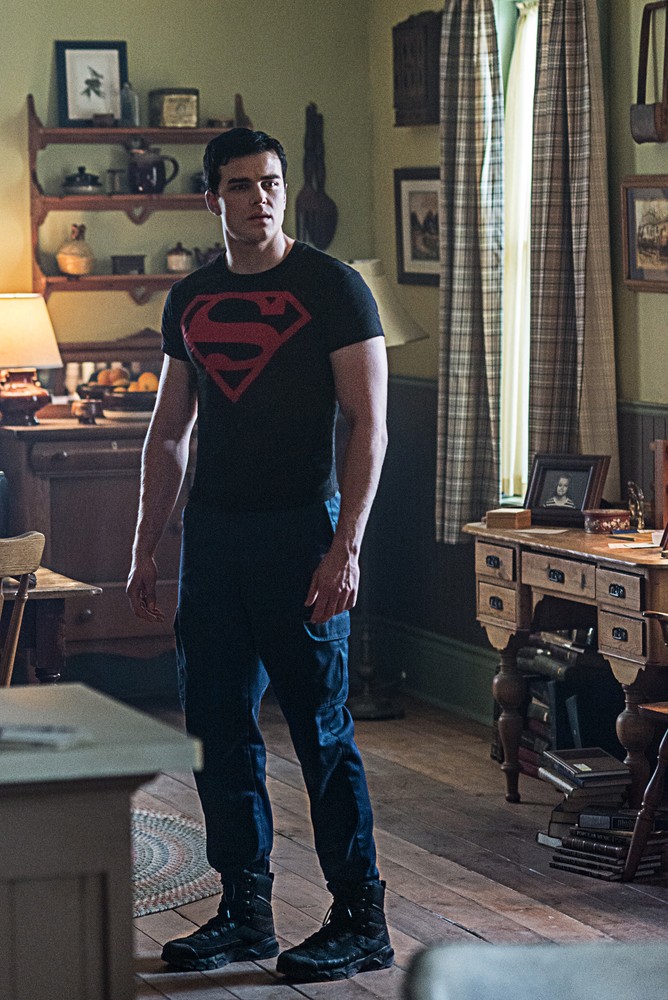 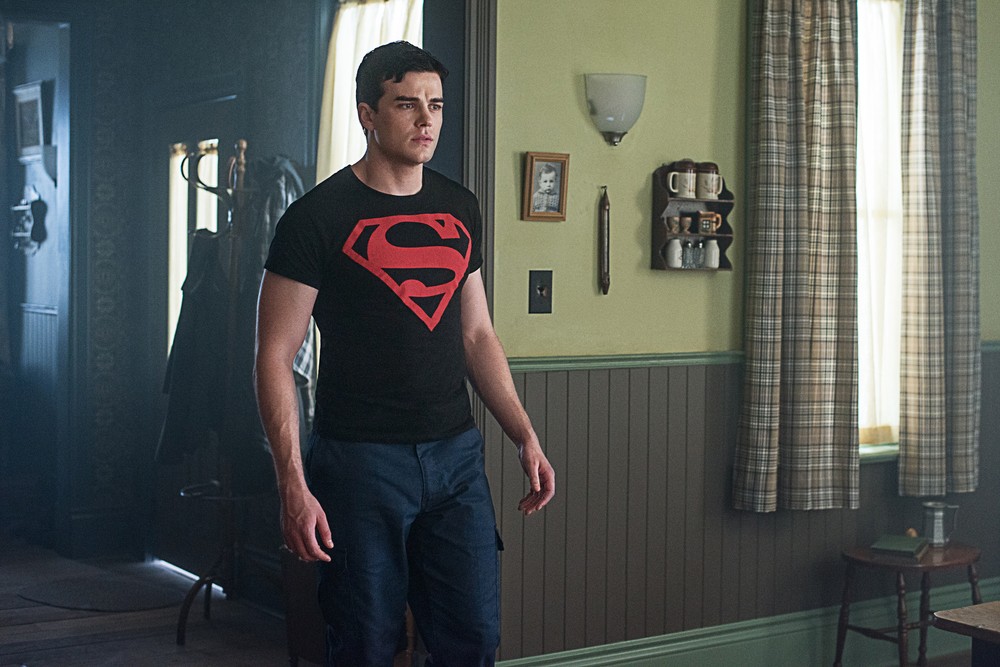 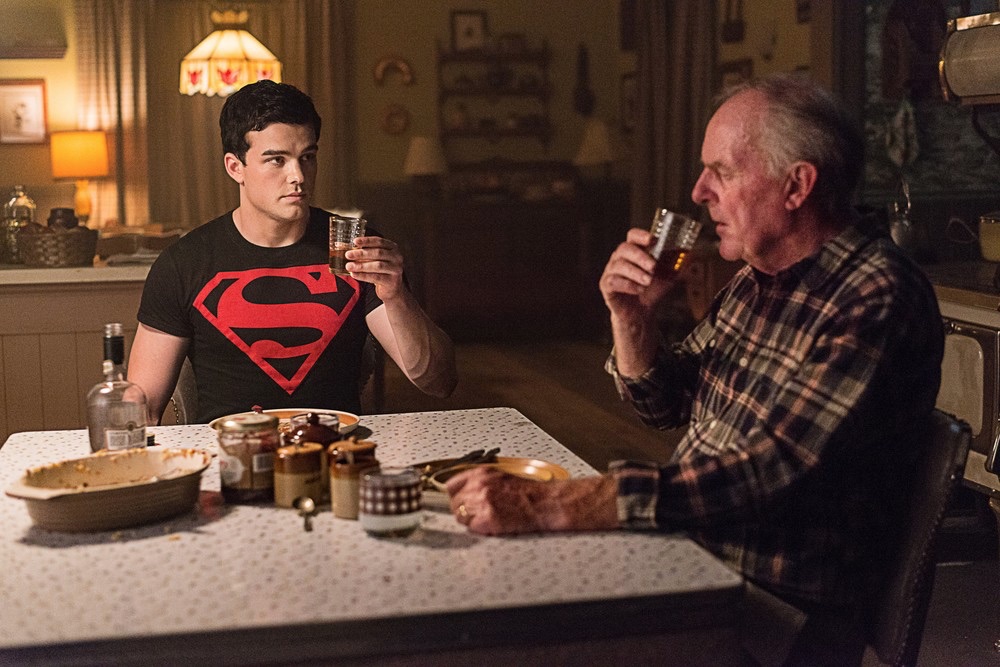 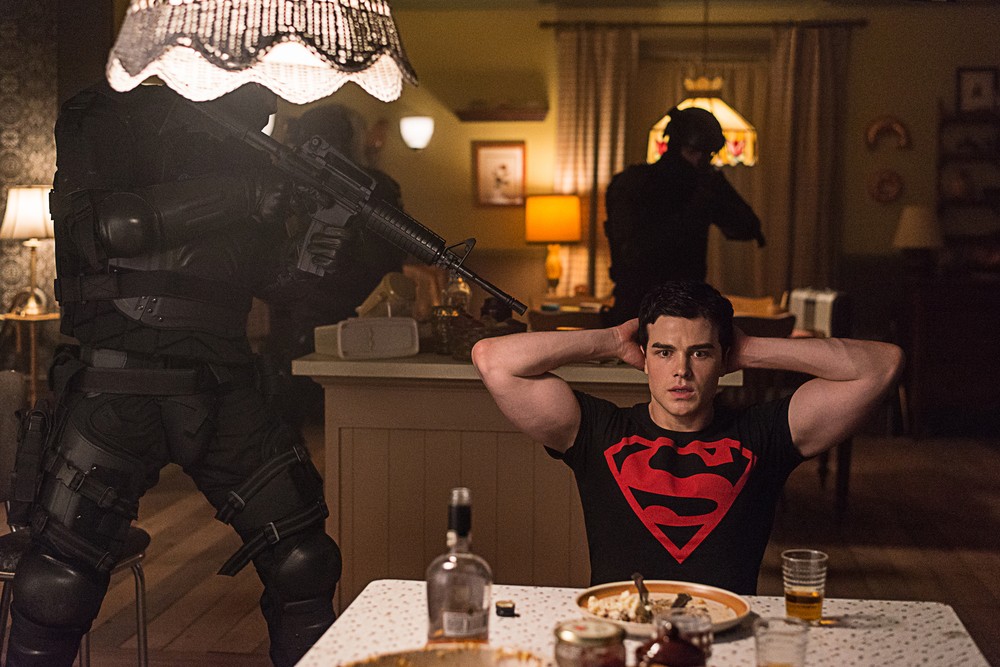 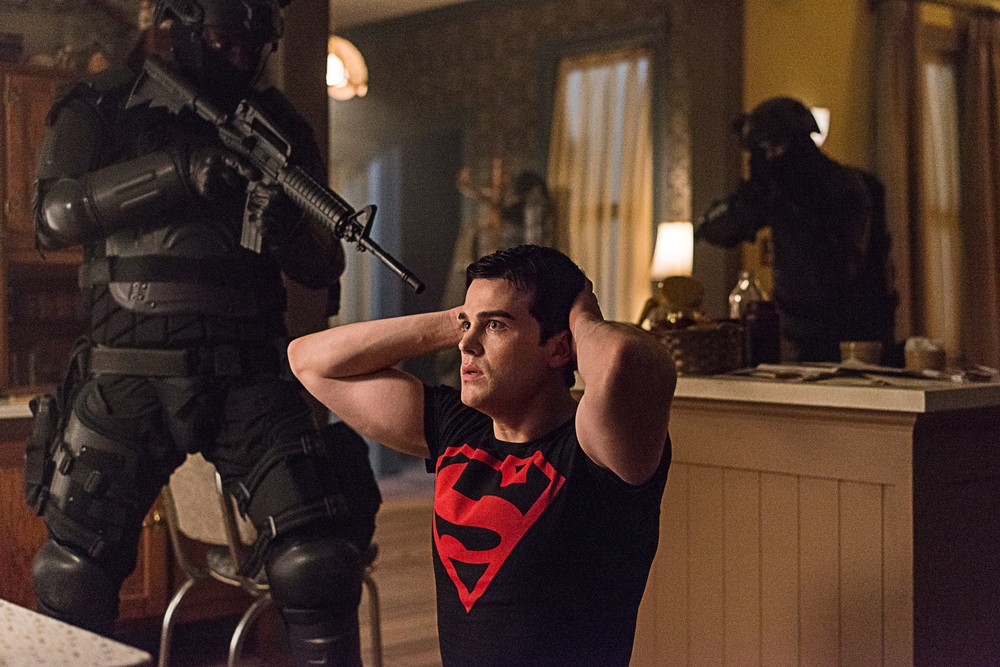 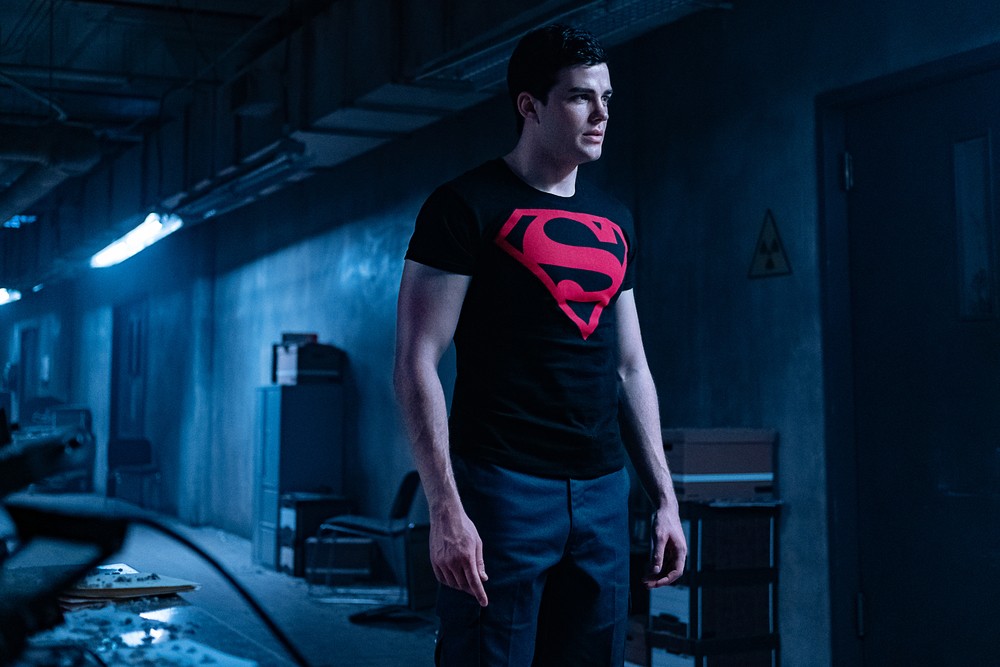 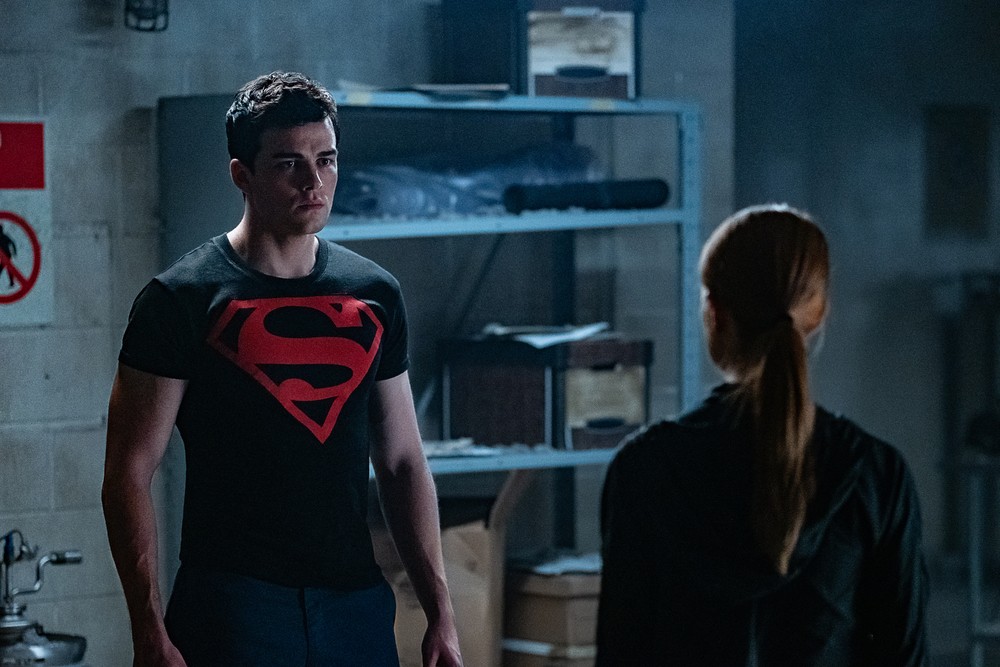 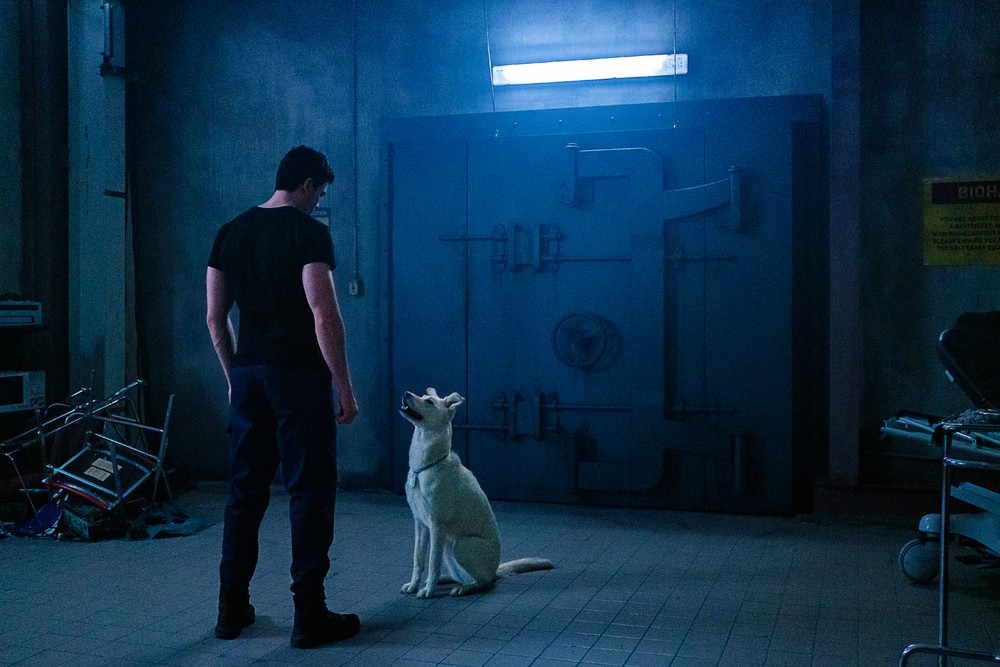 Explore the Origins of a Legendary Super Hero Team From Warner Bros. Television and DC TITANS: THE COMPLETE FIRST SEASON Contains All 11 Action-Packed Episodes from the First Season, Plus Exciting Special Features! Available to […]

Fans outside the USA, who haven’t been able to watch the “Titans” series that was available exclusively on the DC Universe digital streaming service, will be able to watch the entire first season on Netflix. […]

While much of Superman’s (and Superboy’s) animated exploits are available on Blu-Ray or DVD, one cartoon remains unreleased… Filmation’s Superboy cartoons. “The New Adventures of Superman” premiered on CBS-TV on September 10, 1966. The first […]

its not available to watch till tomorrow