“The rest of us learned to cope. The rest of us recognized the danger – of the endless envy of those not like us. The normal people. The weak. Diana went back to her people. Hal went to the stars. And I have walked the razor’s edge for so long… But you, Bruce – you, with your wild obsession. You never learned to let it all go.”

“Batman: The Dark Knight Returns” is a Batman comic book miniseries written and drawn by Frank Miller and published by DC Comics from February to June 1986.

The Superman Statue has a sculpted blue costume with textured elements and red and yellow accents, including the beautifully crafted iconic red cape. Made with a great attention to details Superman’s facial expressions tells the history of war and hardship that he needs to confront. It also comes with a Kryptonite Arrow which was fired by Oliver Queen/Green Arrow in the story. The base is inspired by the image of the Bat-Tank that appeared in the story as well.

Don’t miss out to add this stunning Superman Statue to your DC collections!

Available for US$969.00 for the standard version, or the Exclusive version (which includes an extra hand set holding Batman’s Mechsuit Mask and two extra portraits – Heat Vision and Grin) for US$1,099.00. The “Museum Masterline ‘Batman:The Dark Knight Returns’ (Comics) Superman” statue is expected to arrive in October 2020 – February 2021. 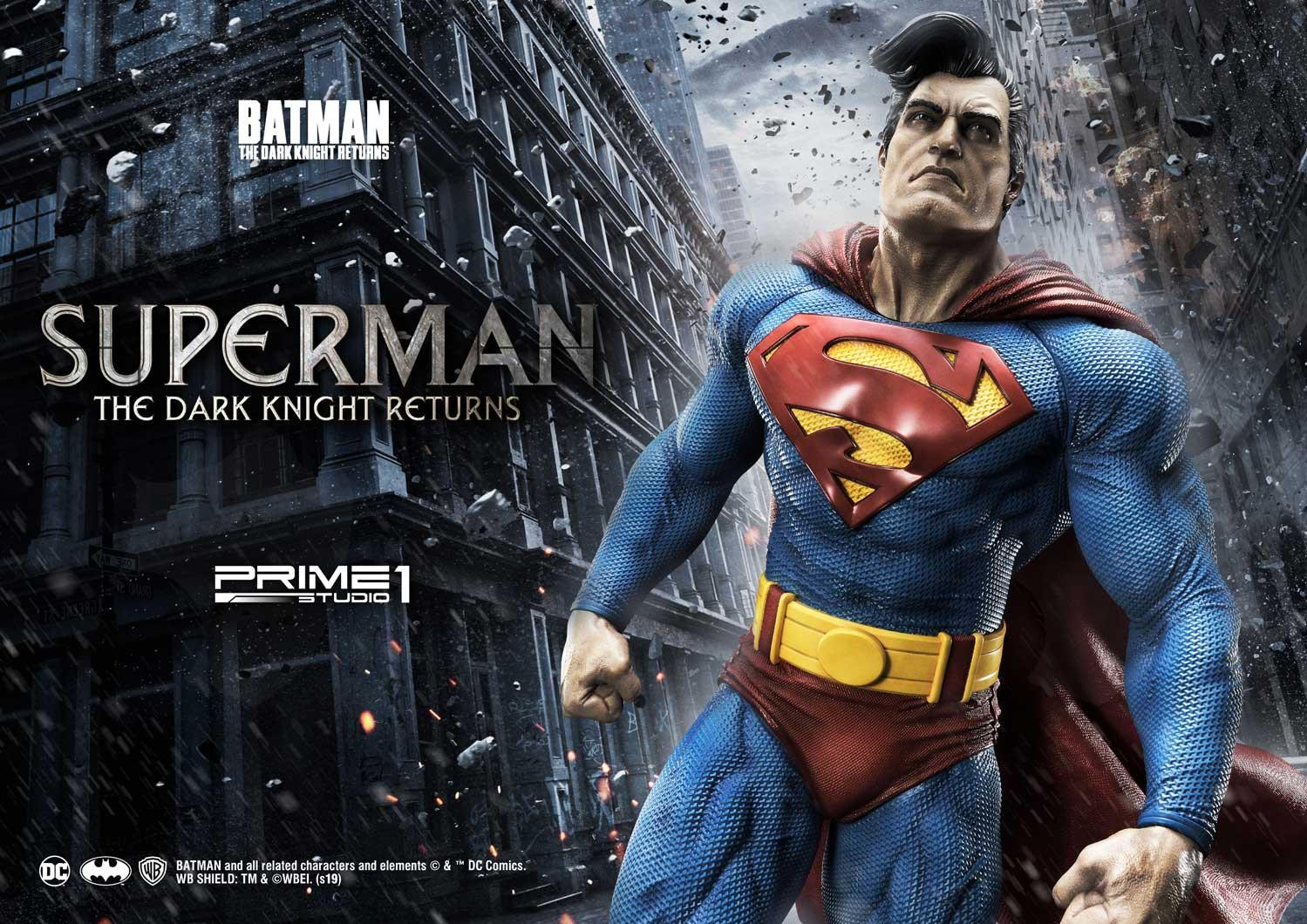 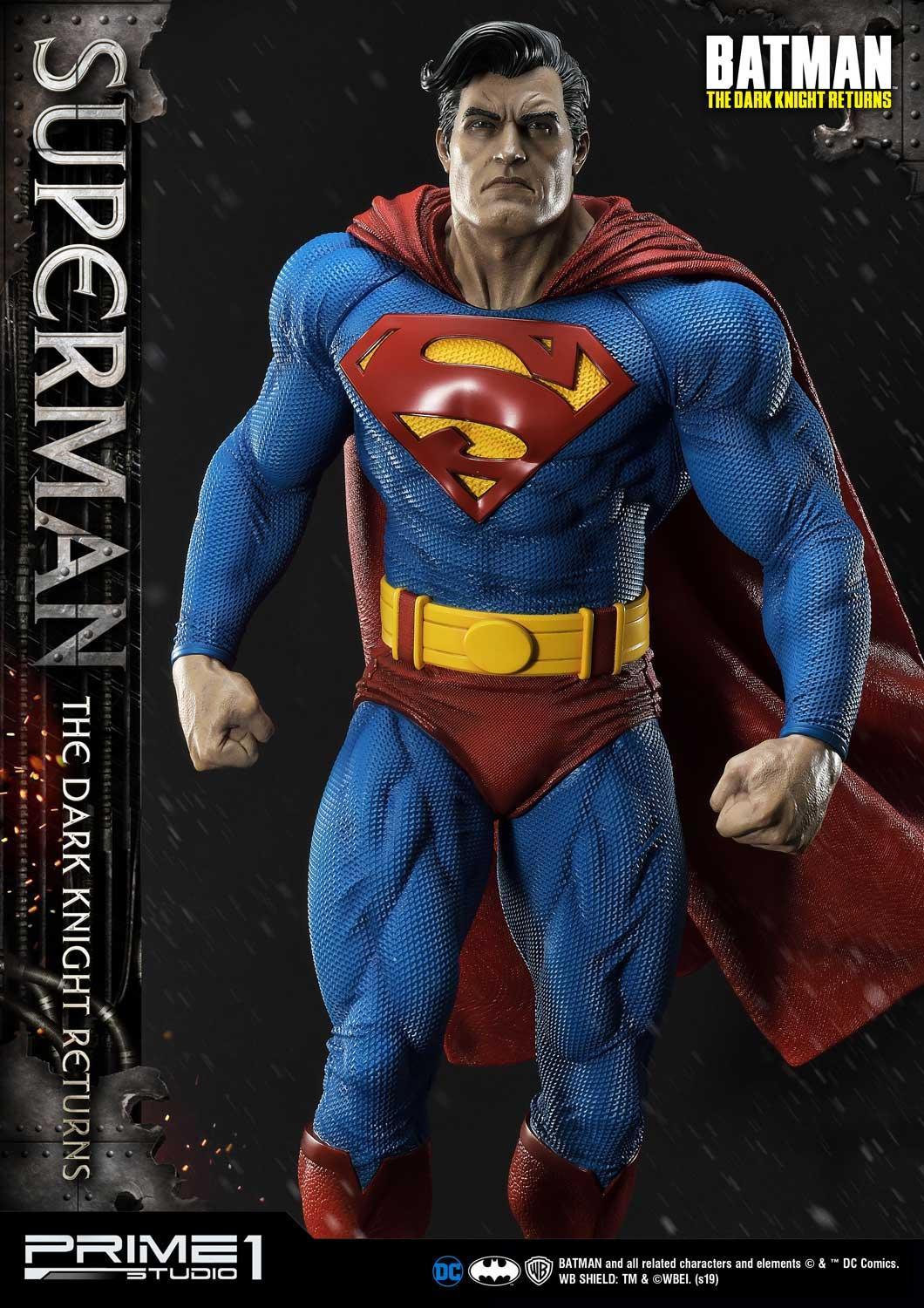 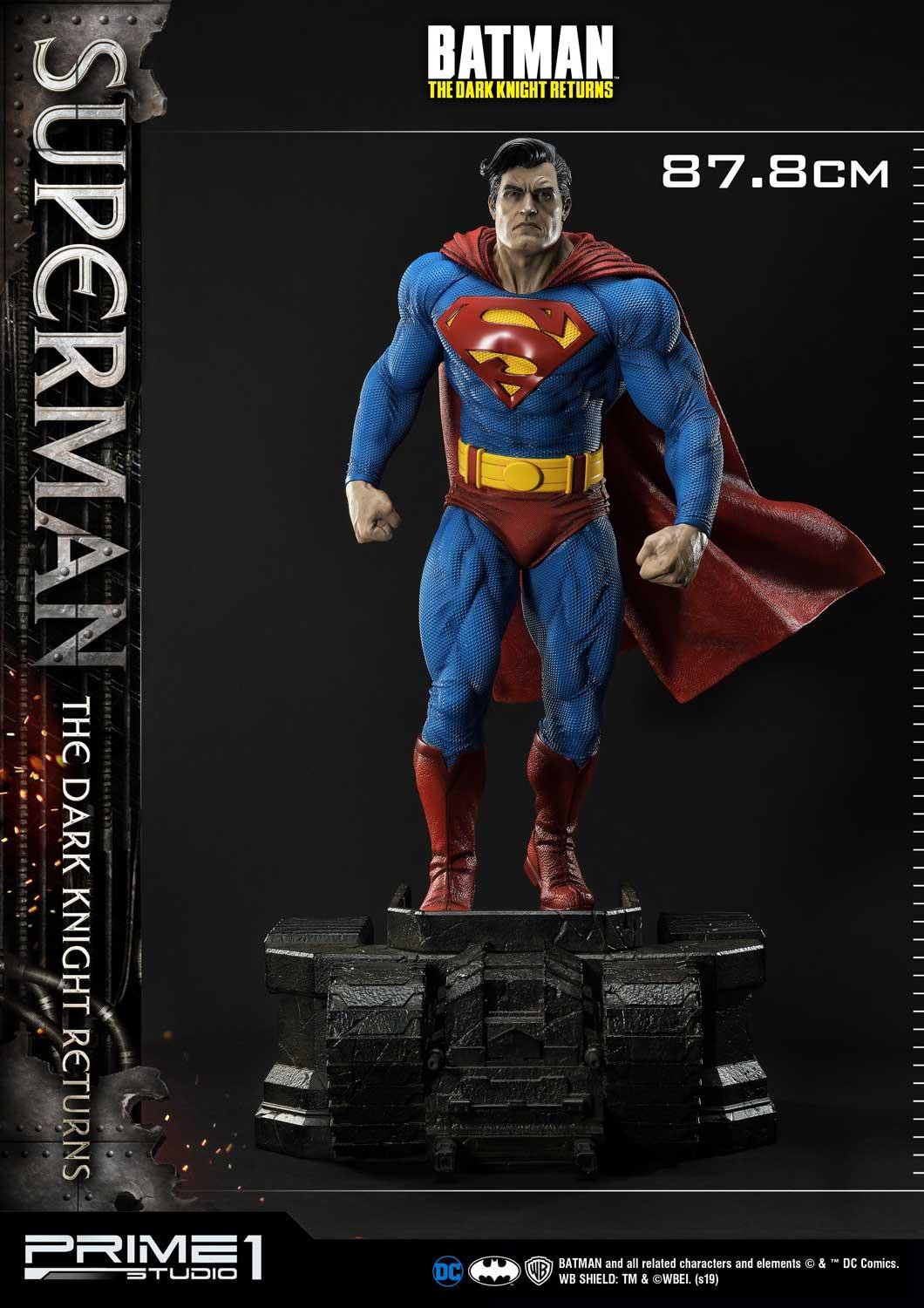 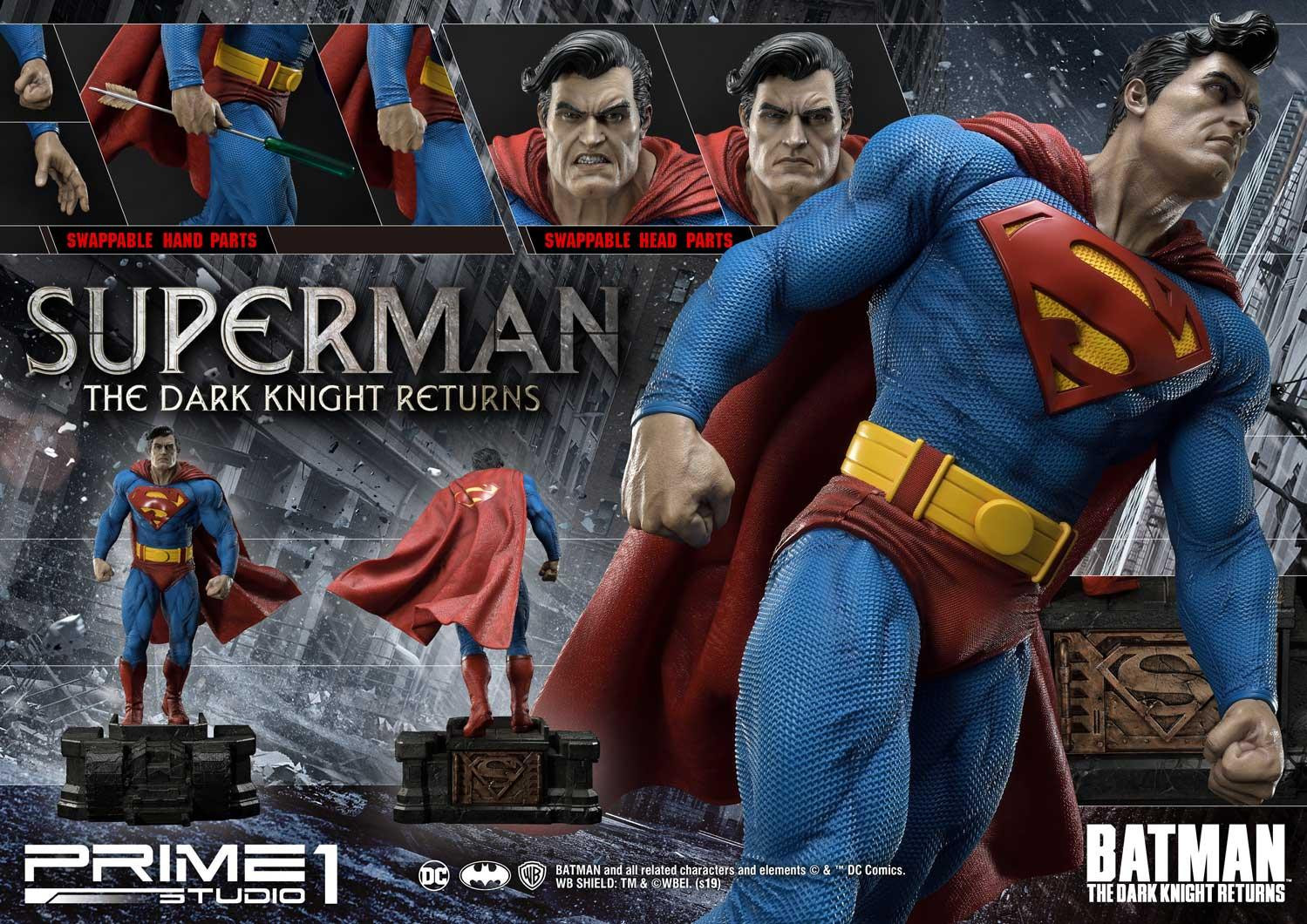 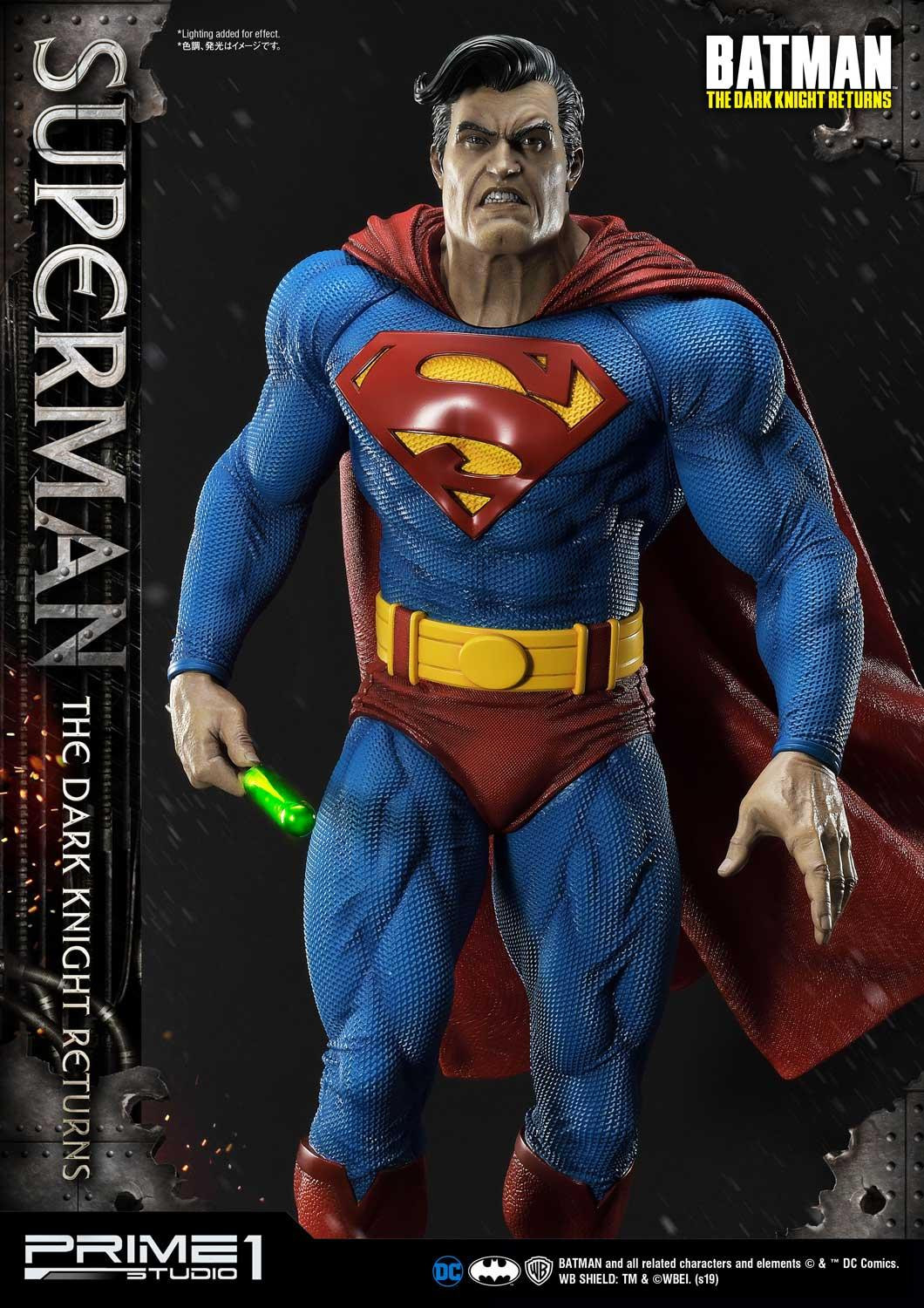 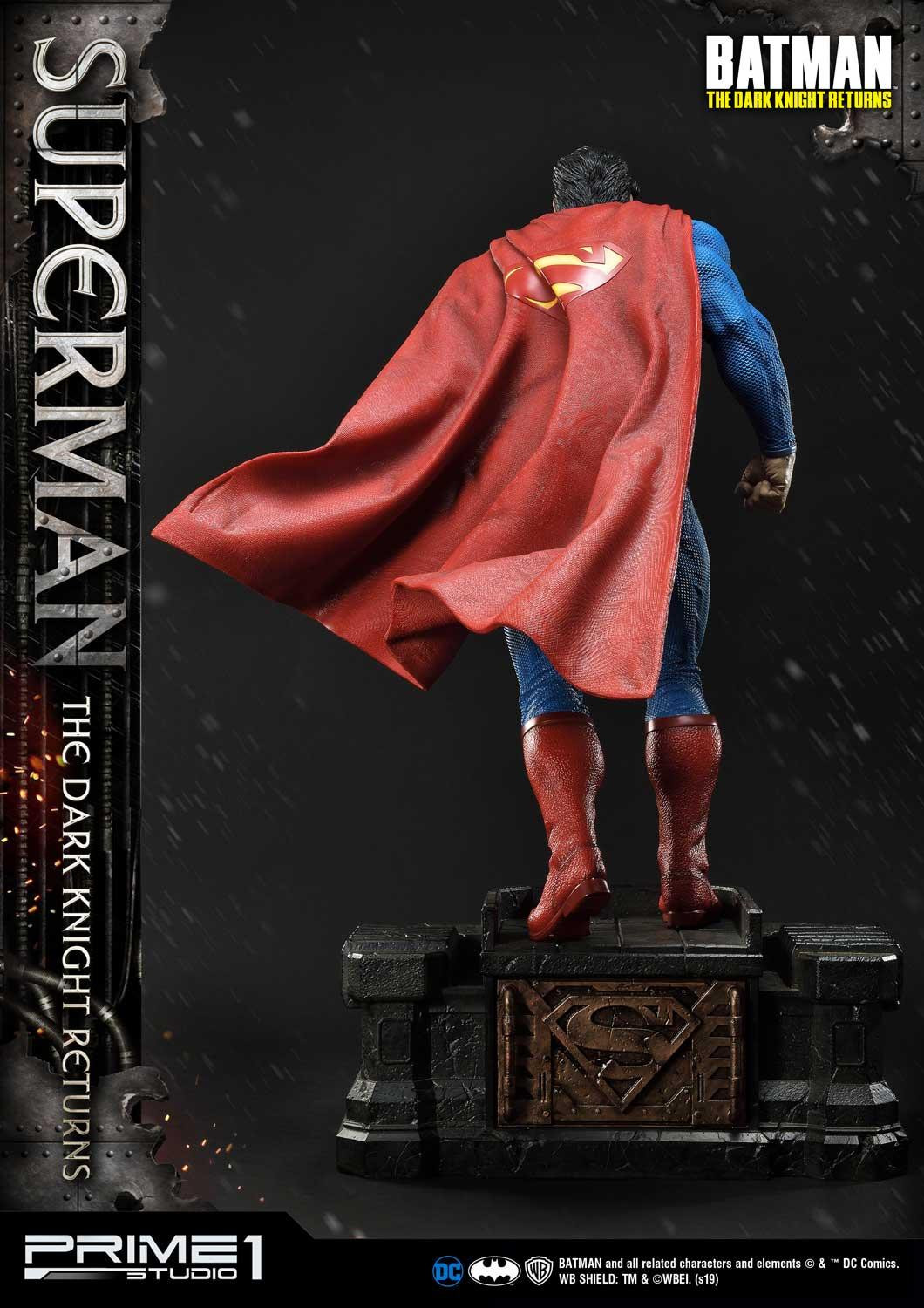 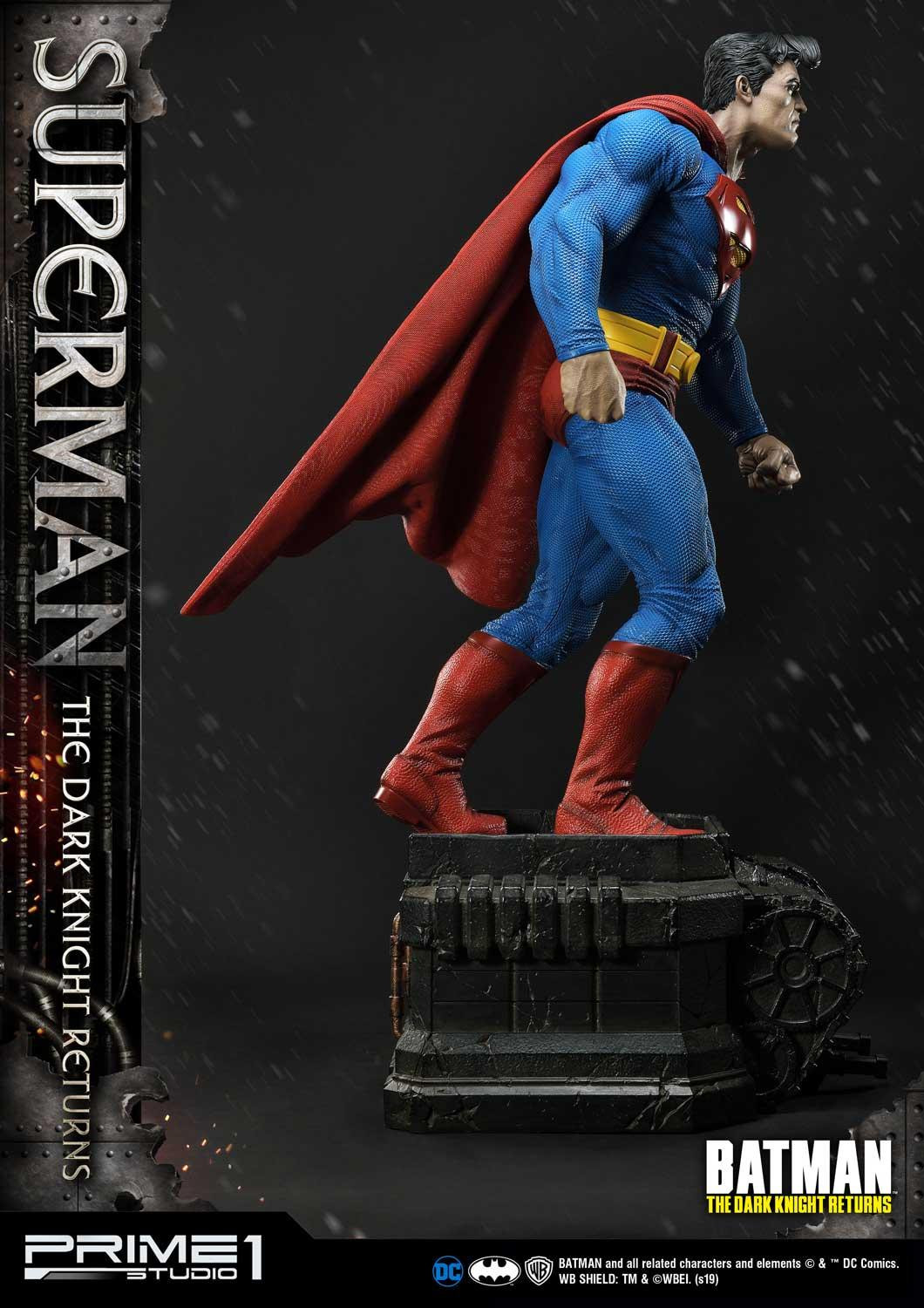 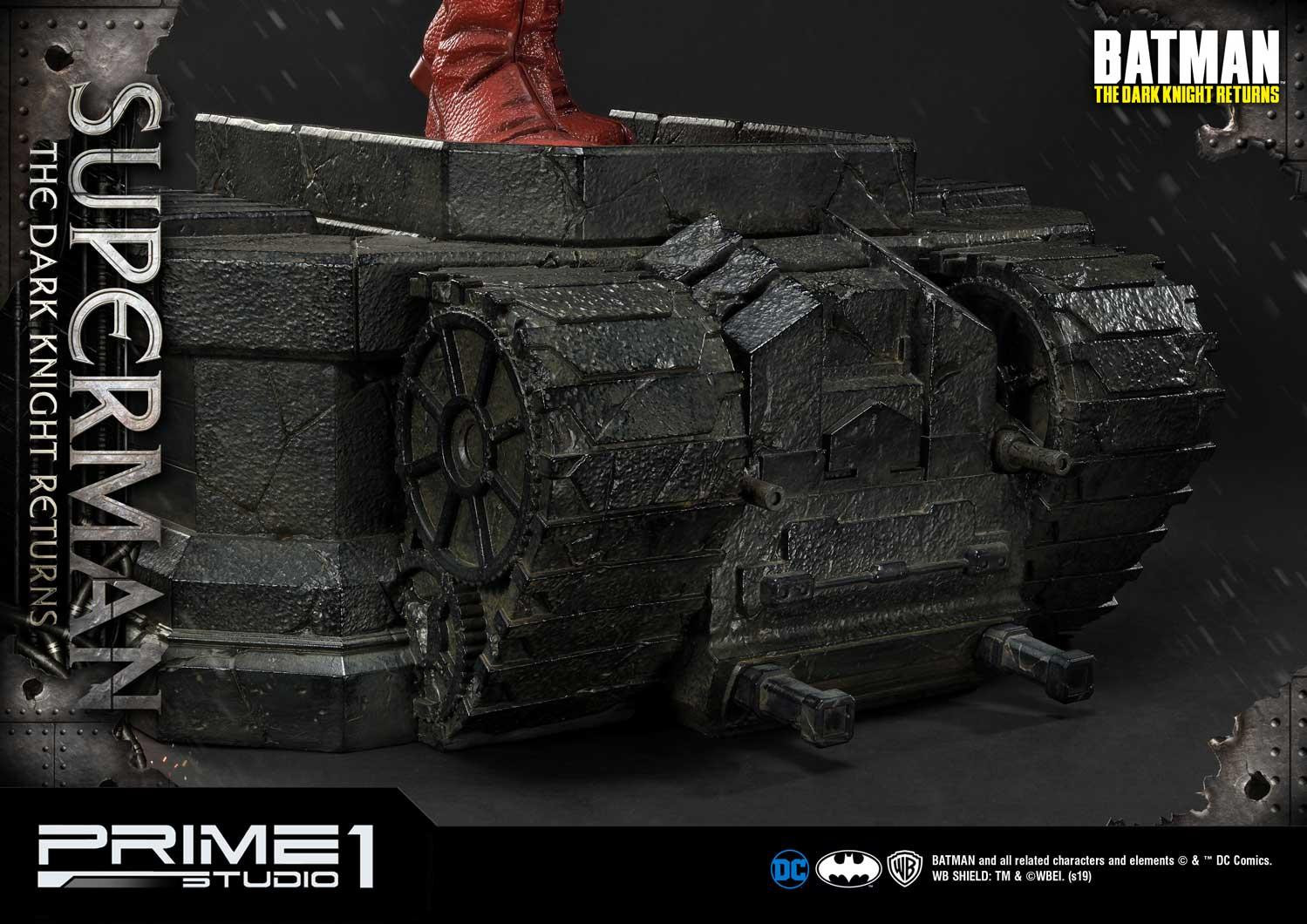 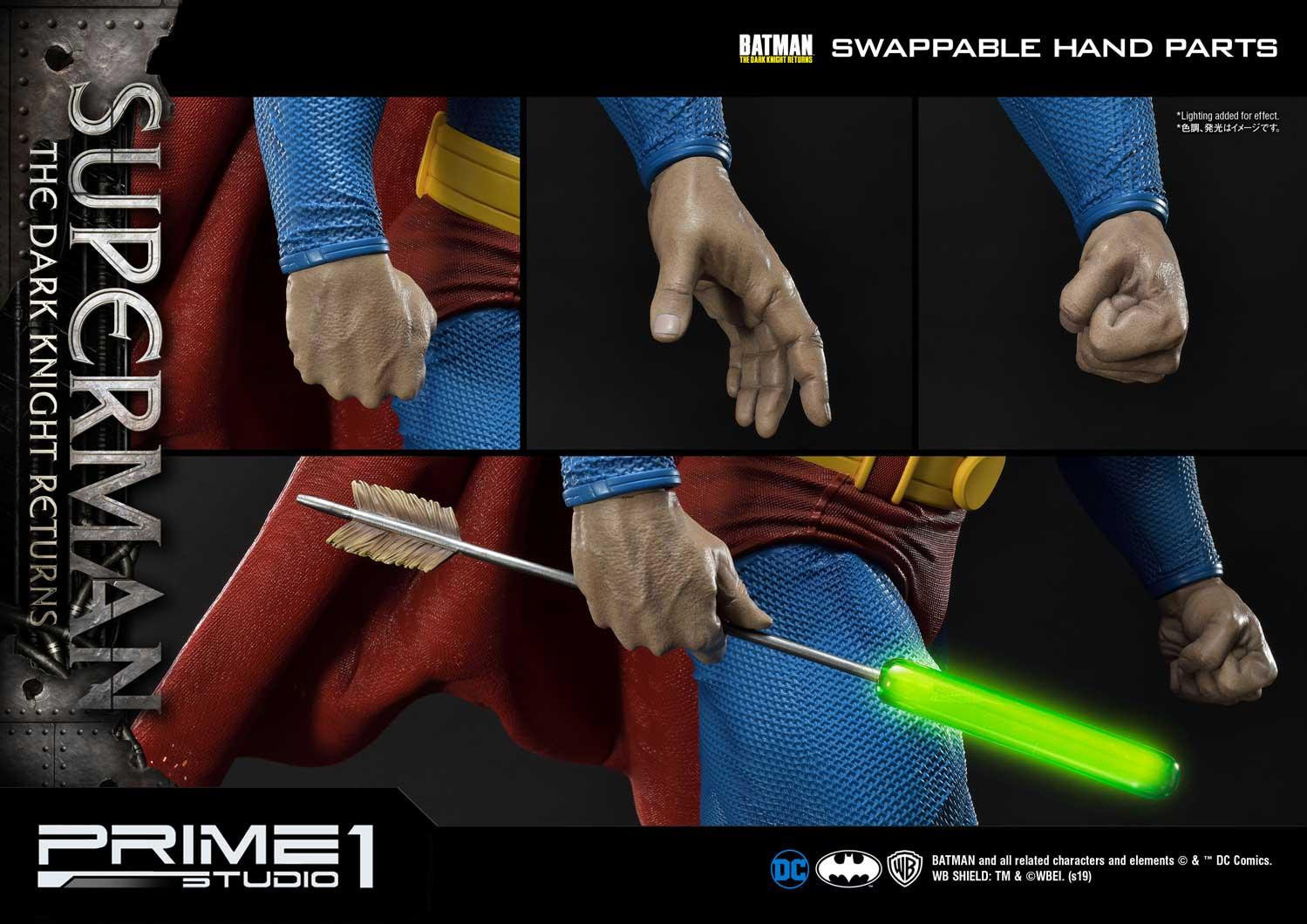 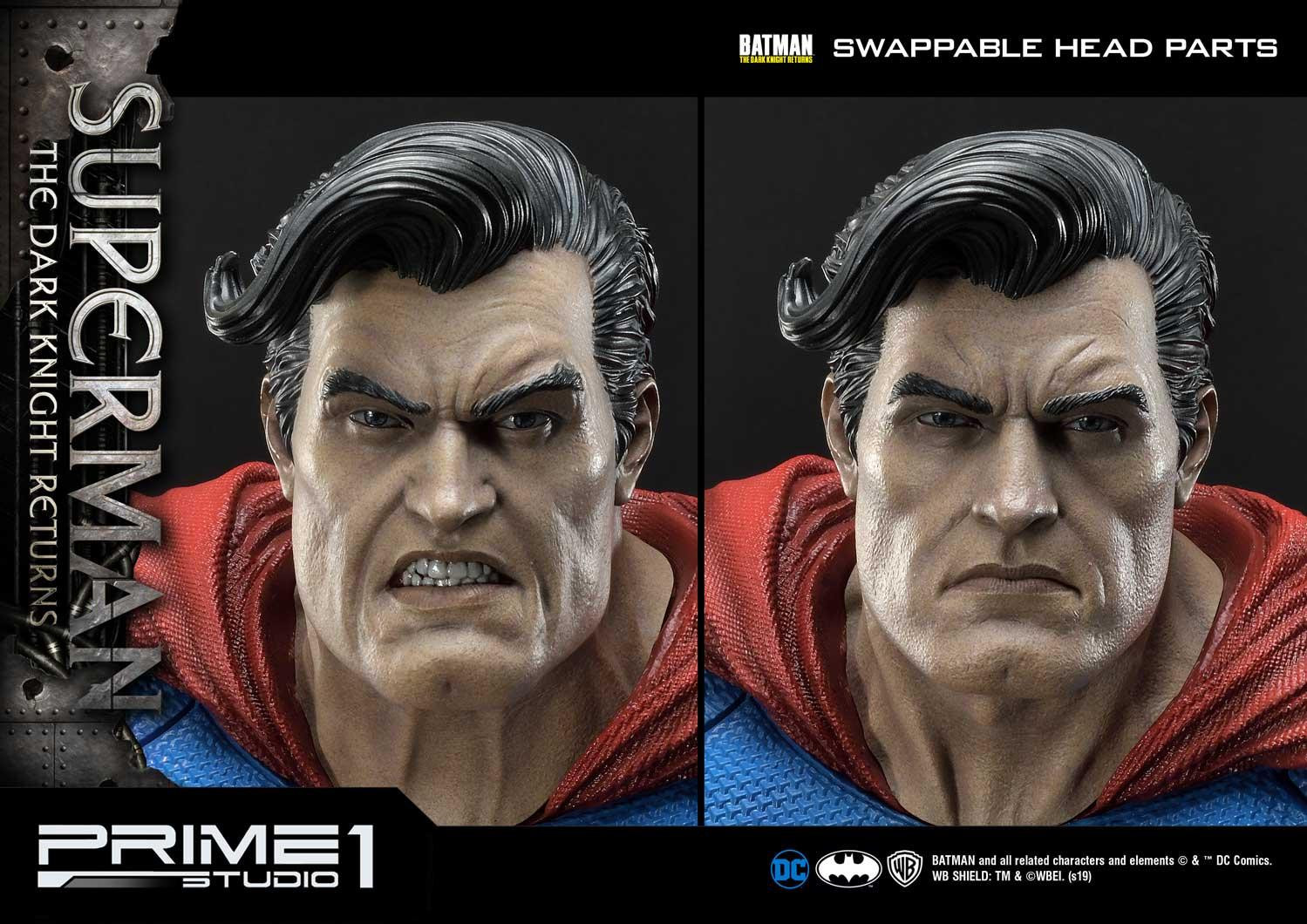 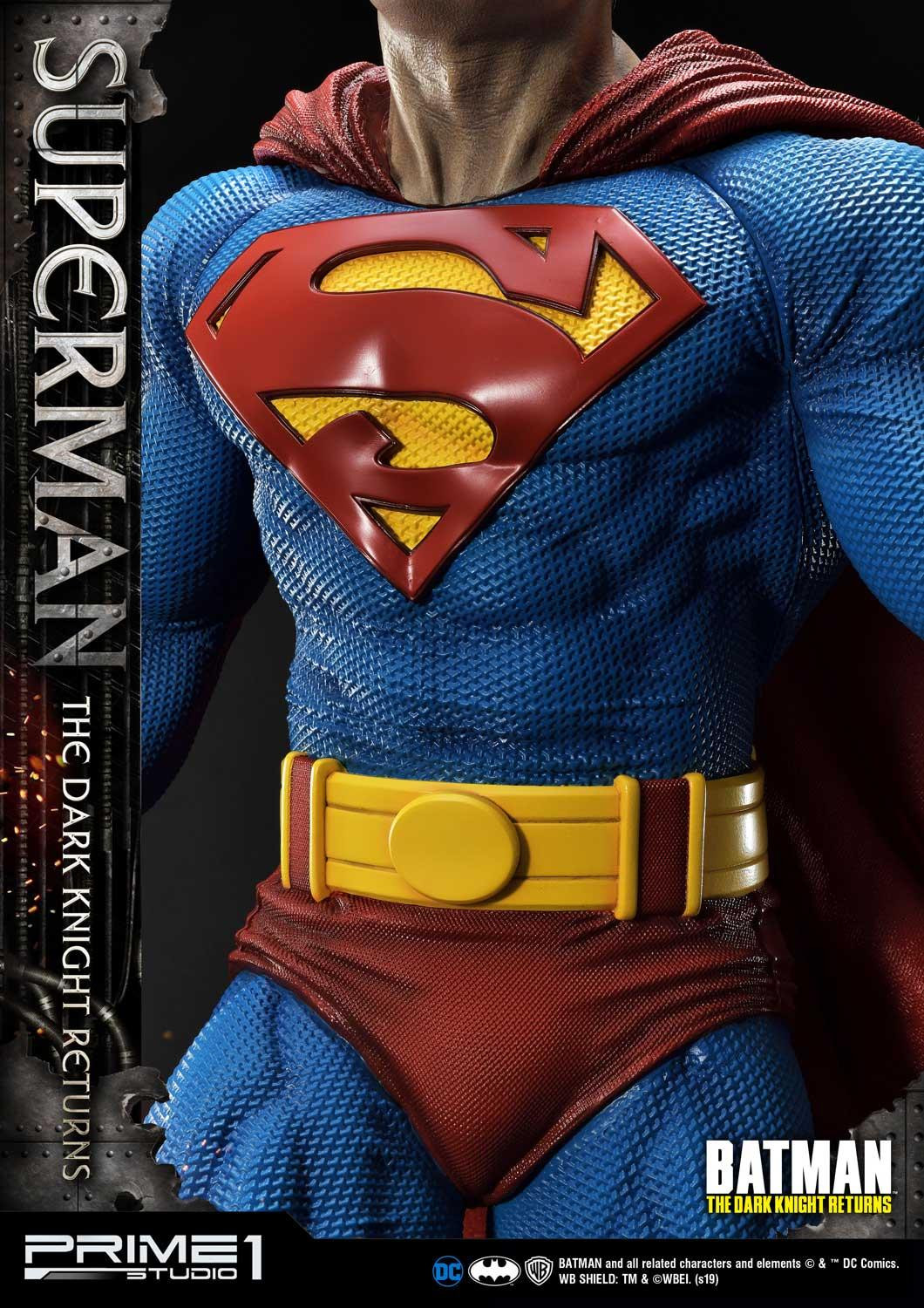 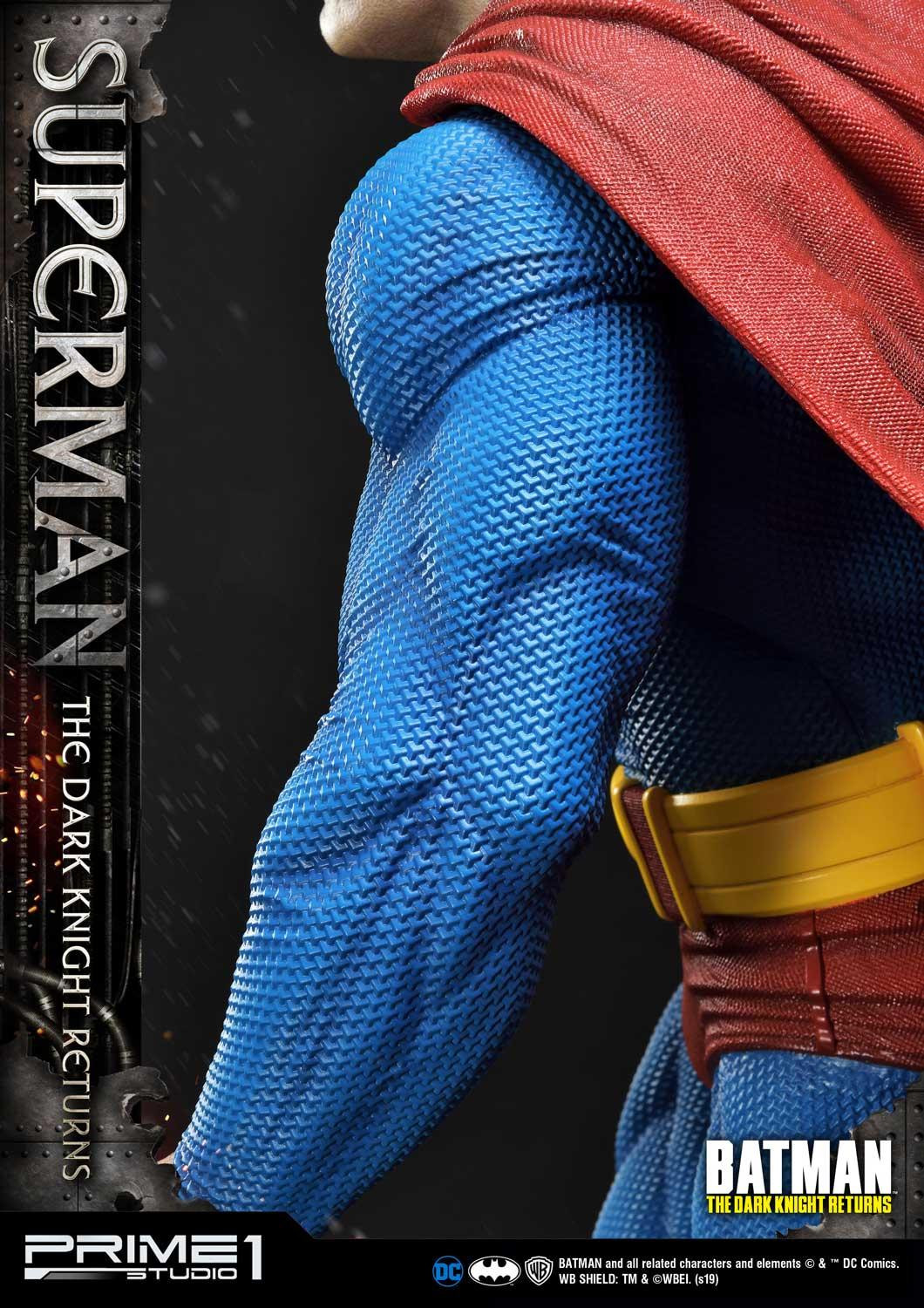 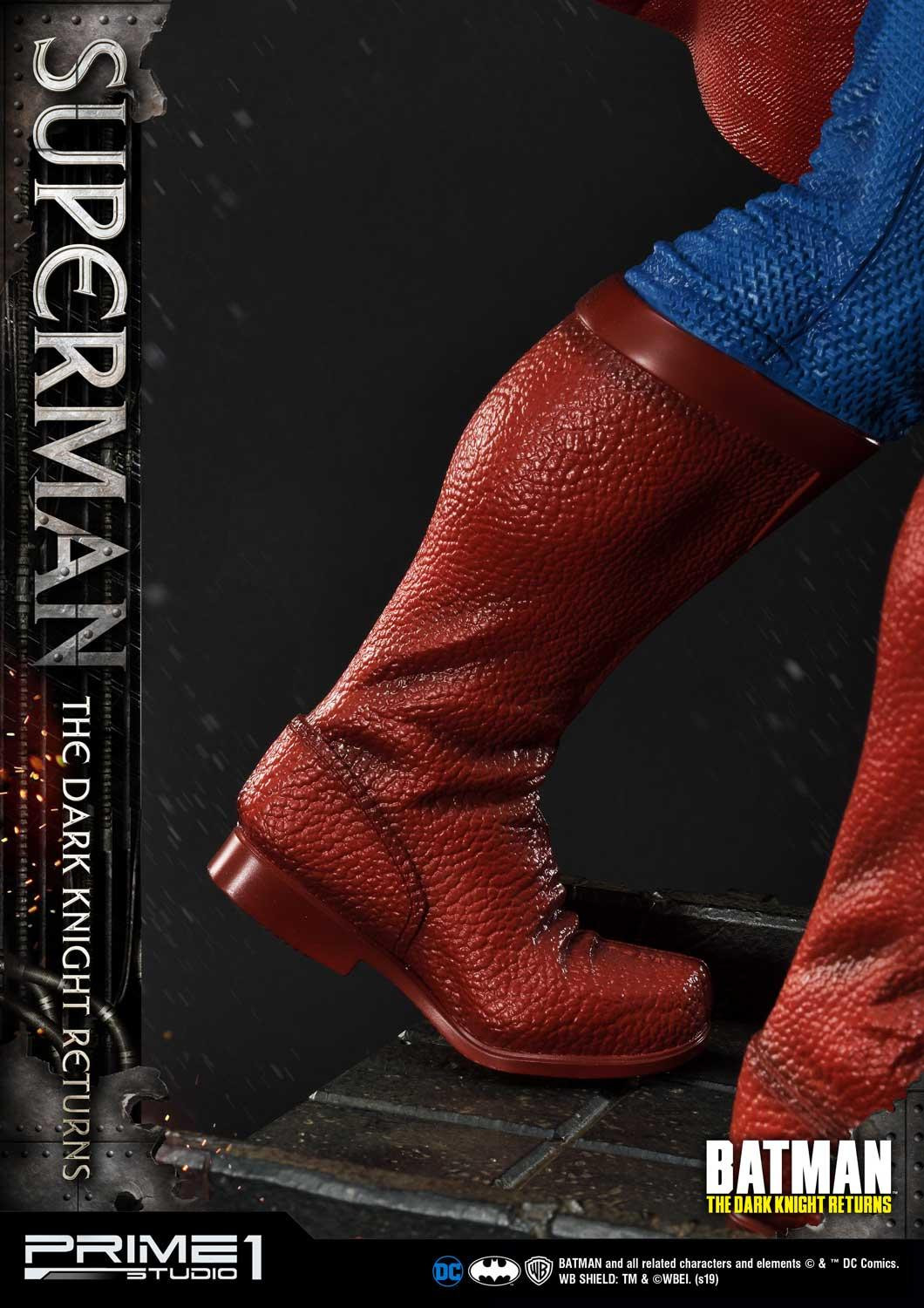 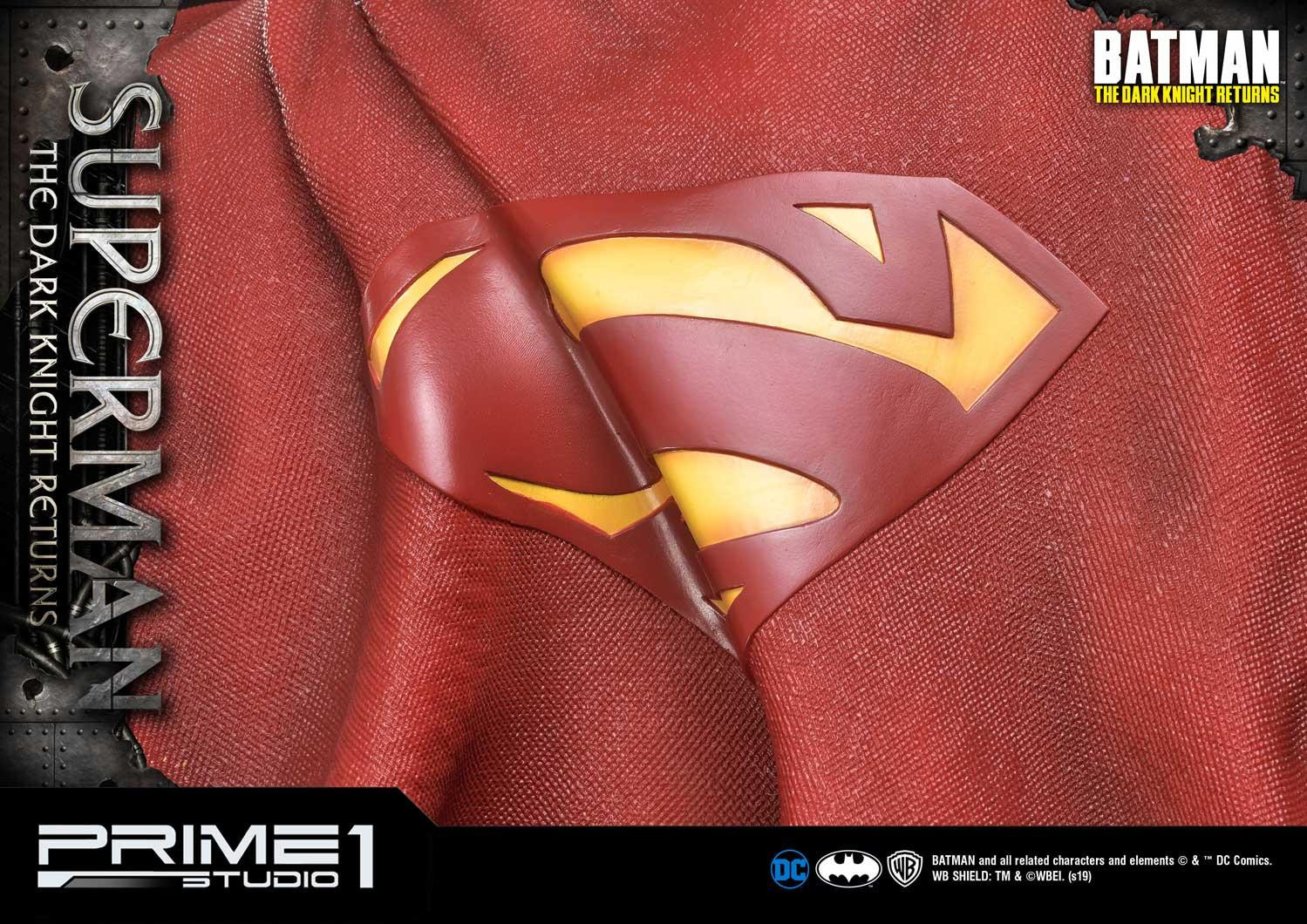 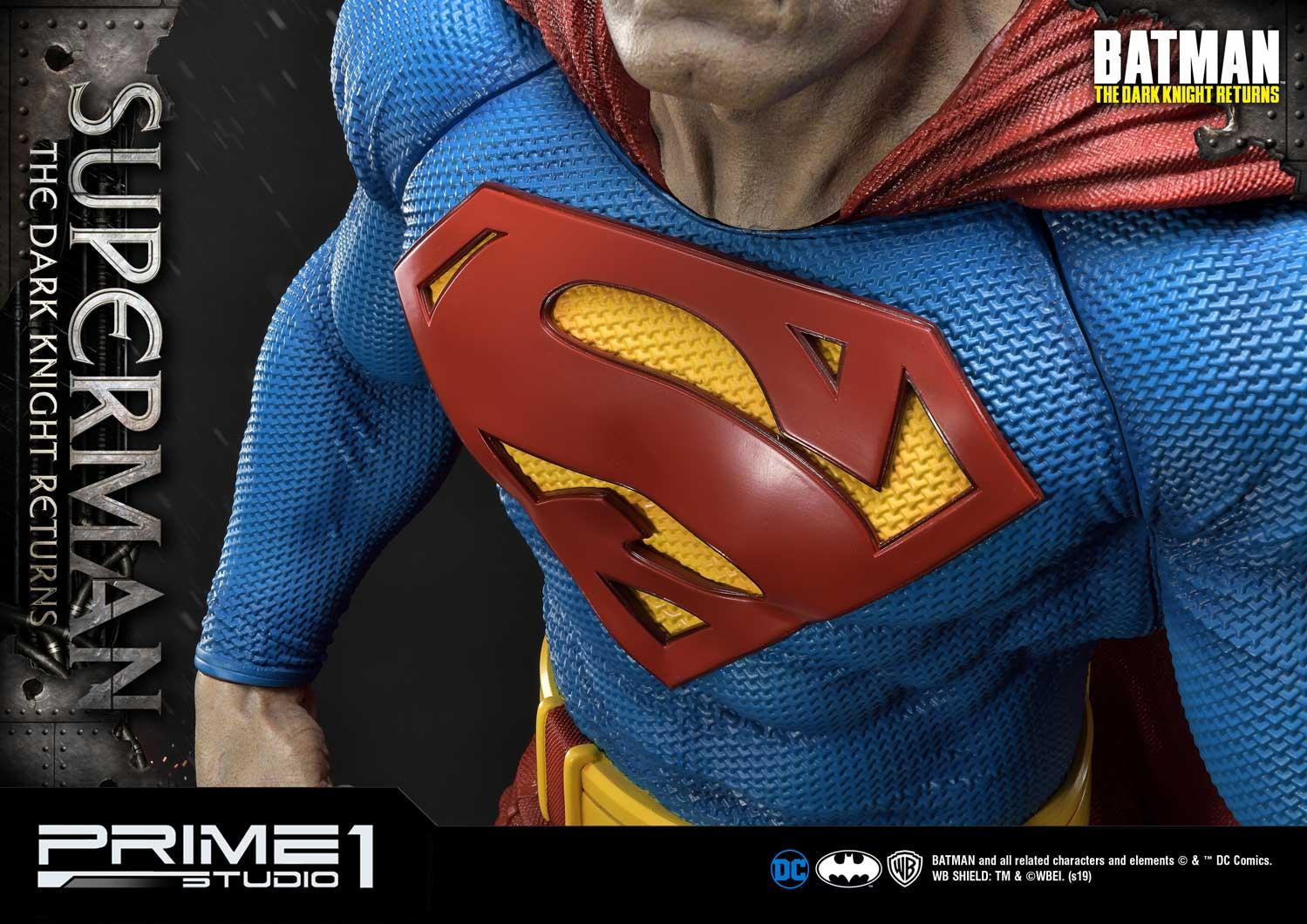 The classic black-suited Superman is getting an elaborate, detailed statue rendition, courtesy of Prime 1 Studios. Limited to 750 total pieces, the statue will cost $999. Featuring a rotating base, a removable beard, and changeable […]

Sideshow Collectibles has announced the upcoming release of their Superman: Call to Action Premium Format Figure. We’ll let you know when pre-ordering for this figure is available. Like10 Dislike Post Views: 2,668 Tell your friends86   3       4

Sideshow Collectibles is now taking pre-orders for their 2020 Superman Bust. “I’m here to stand up for people when they can’t stand up for themselves.” The polyresin Superman Bust measures 10.5″ tall as the mighty […]

I love “The Dark Knight Returns” and I love this statue. Great work.
How about a giveaway contest Steve?