Tonight’s new episode of “Supergirl” is titled “Crossfire”, and will air on The CW at 8.00pm ET/PT.

Supergirl (Melissa Benoist) must beat a ruthless new gang who has been armed with dangerous new alien technology. When Cadmus sends a video to the DEO, the team realizes Cadmus is the one staffing the criminals for a secret mission. Meanwhile, Kara (Melissa Benoist) gets Mon-El (Chris Wood) a job as an intern at CatCo, James makes an important decision and Lena (Katie McGrath) invites Kara to attend one her fundraisers.

This episode was written by Gabriel Llanas & Anna Musky-Goldwyn, and directed by Glen Winter. 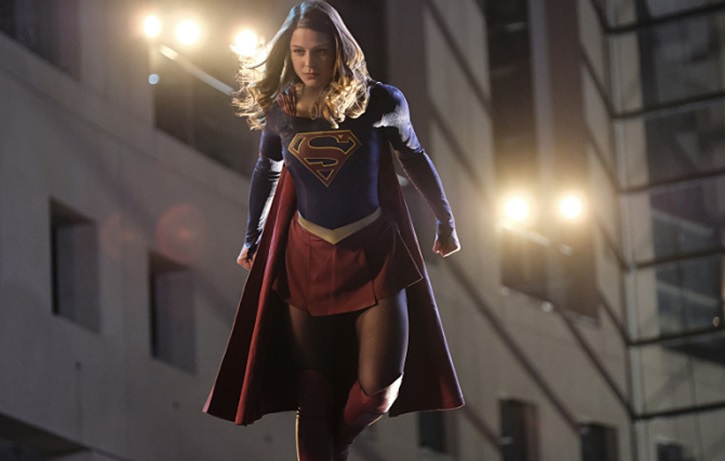 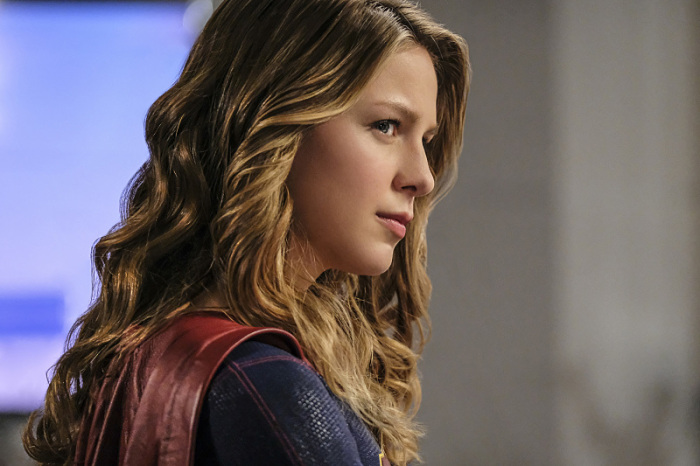 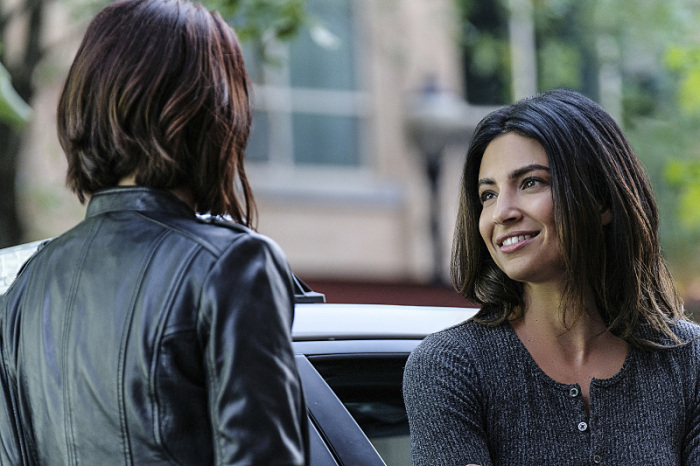 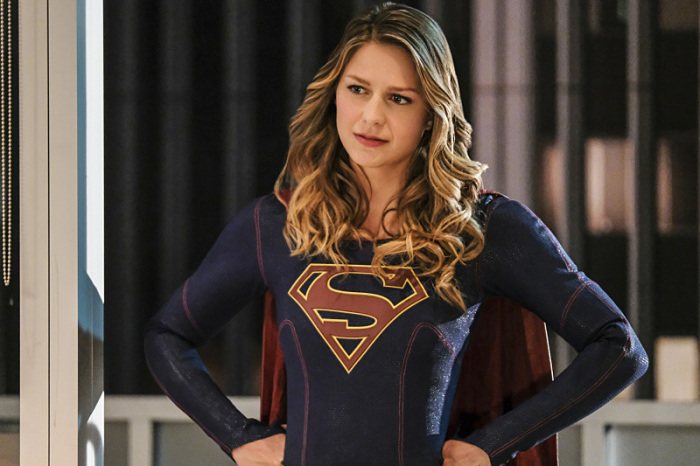 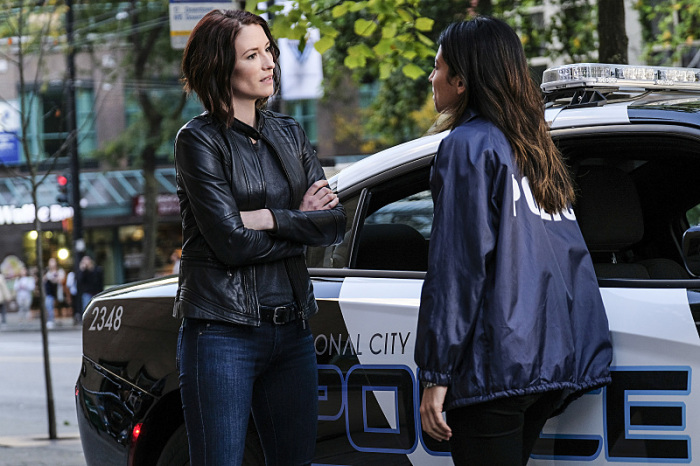 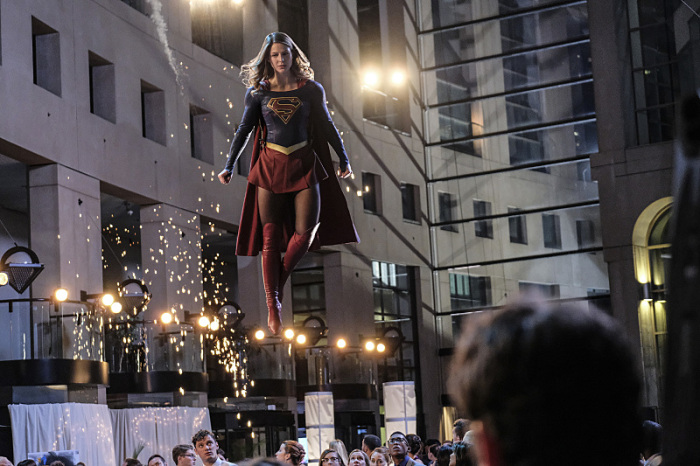 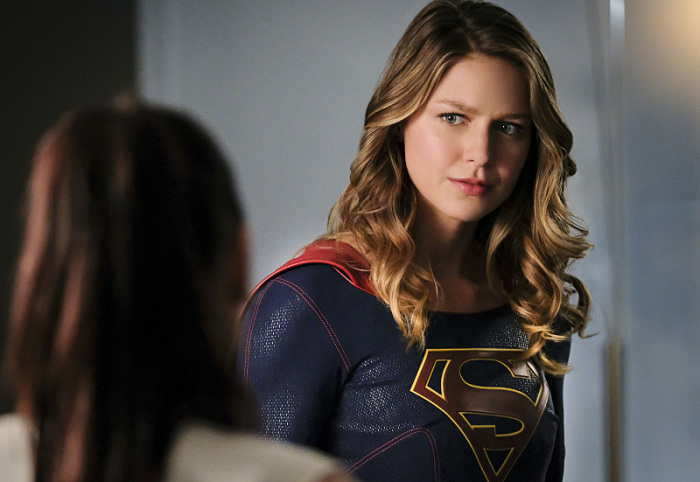 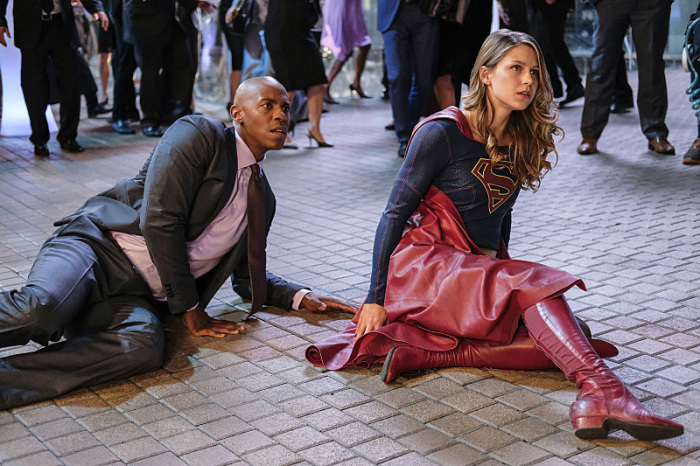 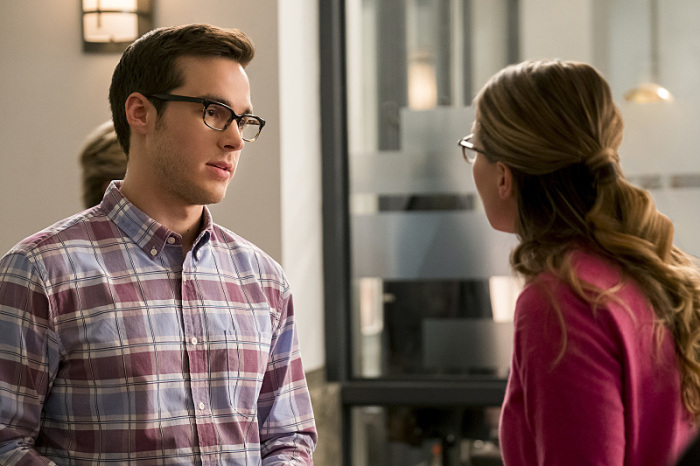 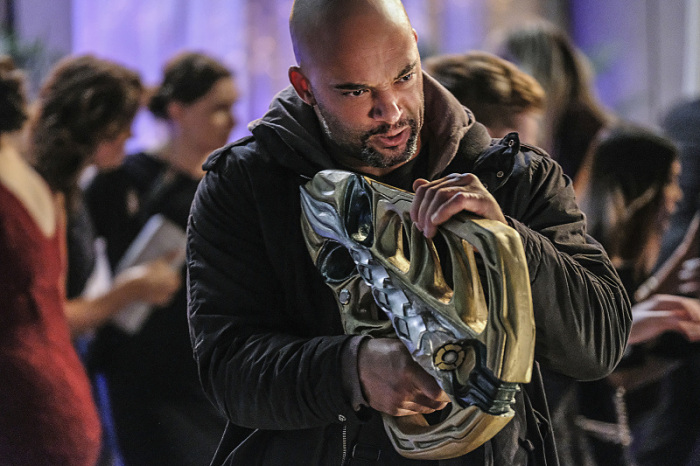 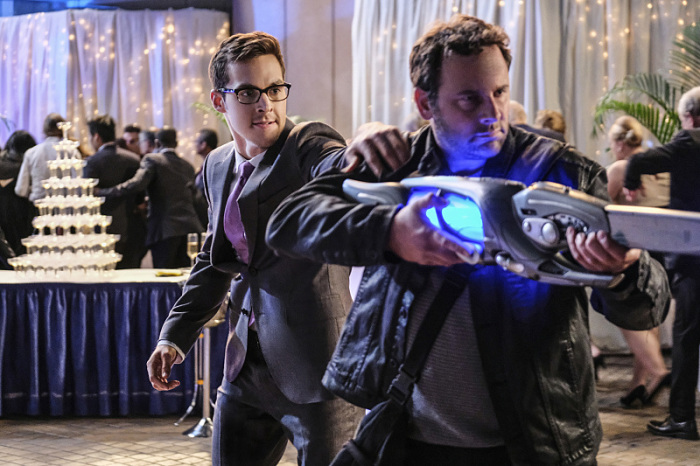 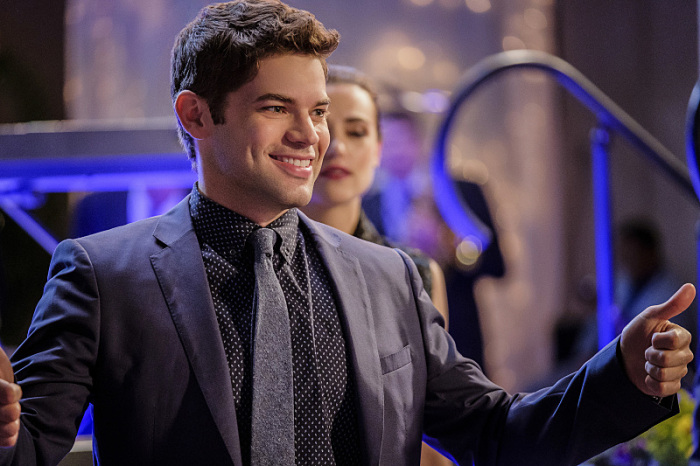 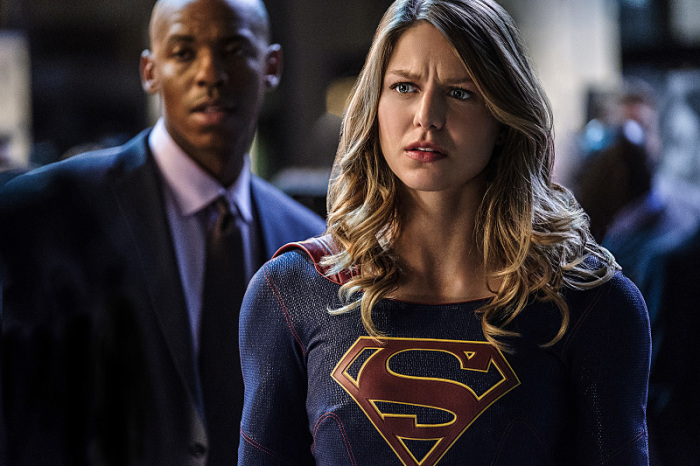 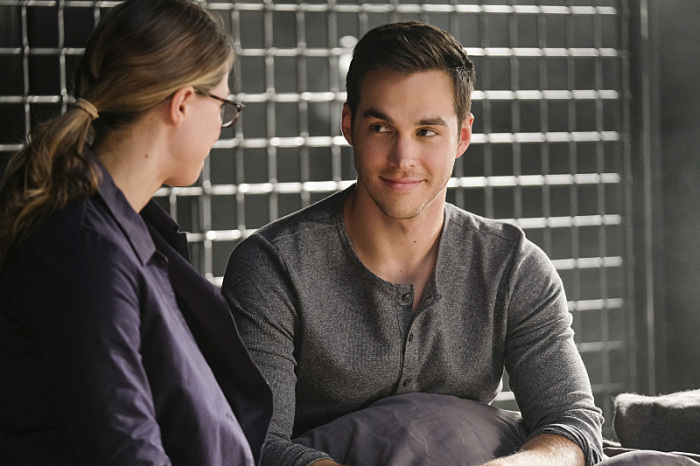 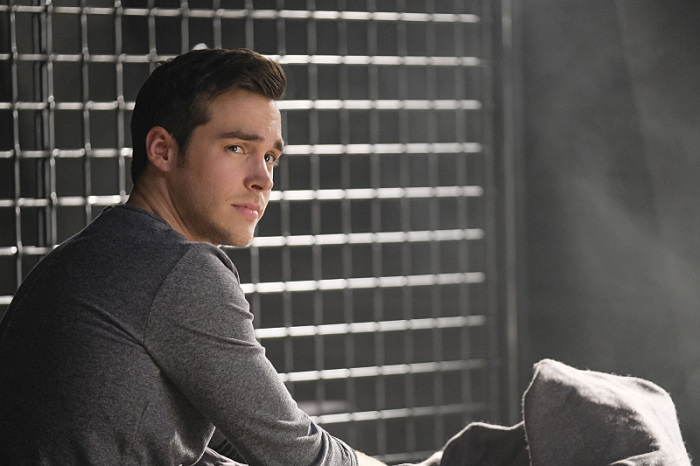 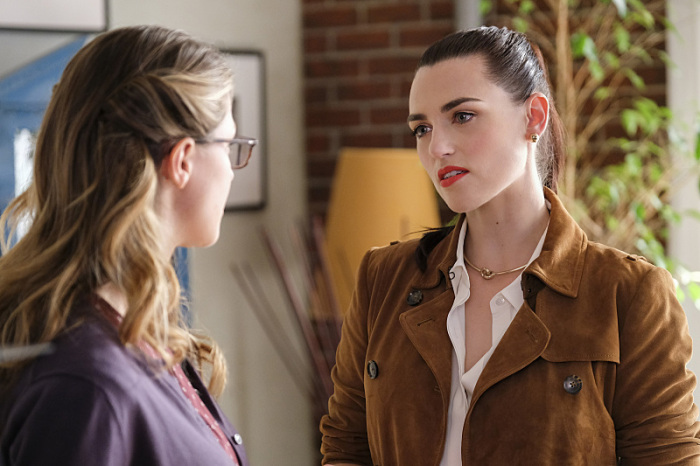 I am done with this series. First, I am tired of having homosexuality shoved down my throat. Second, the stupid factor just went over the top with Jimmy becoming a superhero. The stupidity of Supergirl being too slow to deal with weapons is just unbearable. I am done with DC. The writing is both pathetic and just banal at this point. I have been collecting Superman comics since I was 8, 51 years ago. Supergirl has rejected the values that DC once stood for so I am out. I have more than 6,500 Superman and related comics that I am… Read more »