DC’s mega-event “Infinite Crisis” saw the dissolution of the Trinity, the rise of Alexander Luthor and Superboy-Prime, and the rebirth of the Multiverse…but it started with Ted Kord, the Blue Beetle, who saw it all coming and died with secrets that could’ve saved the world. 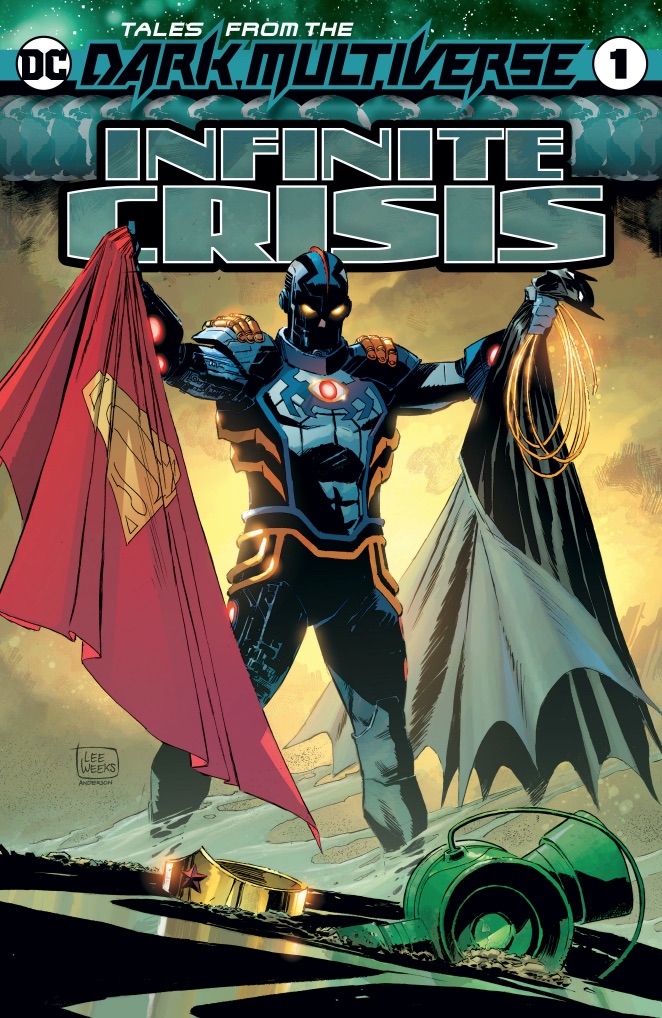 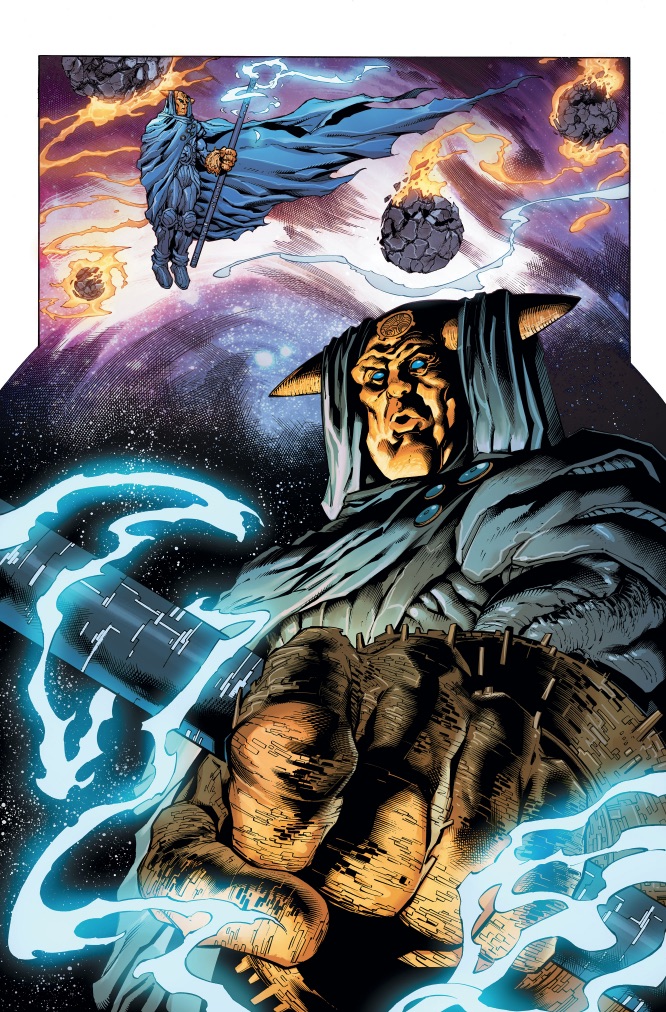 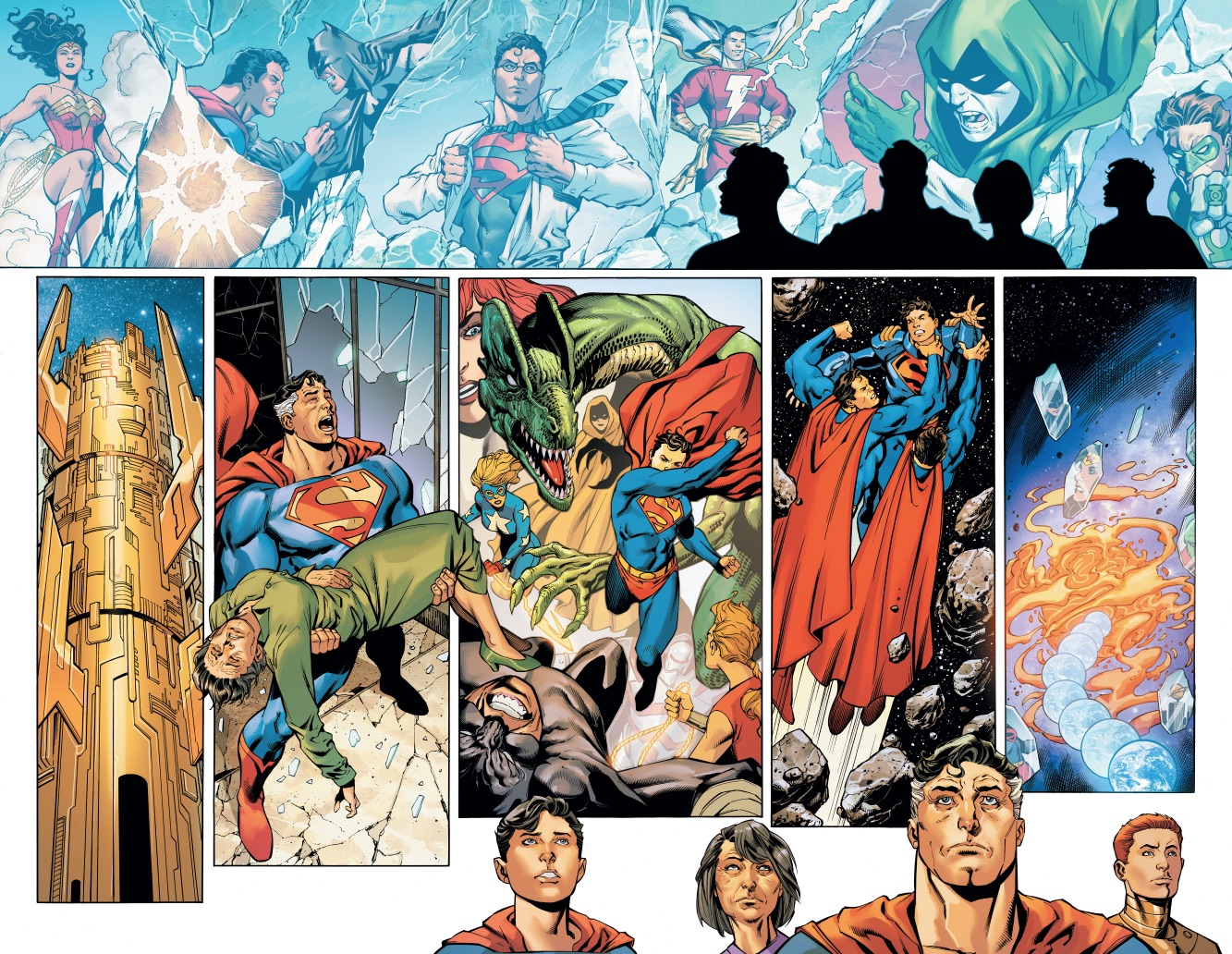 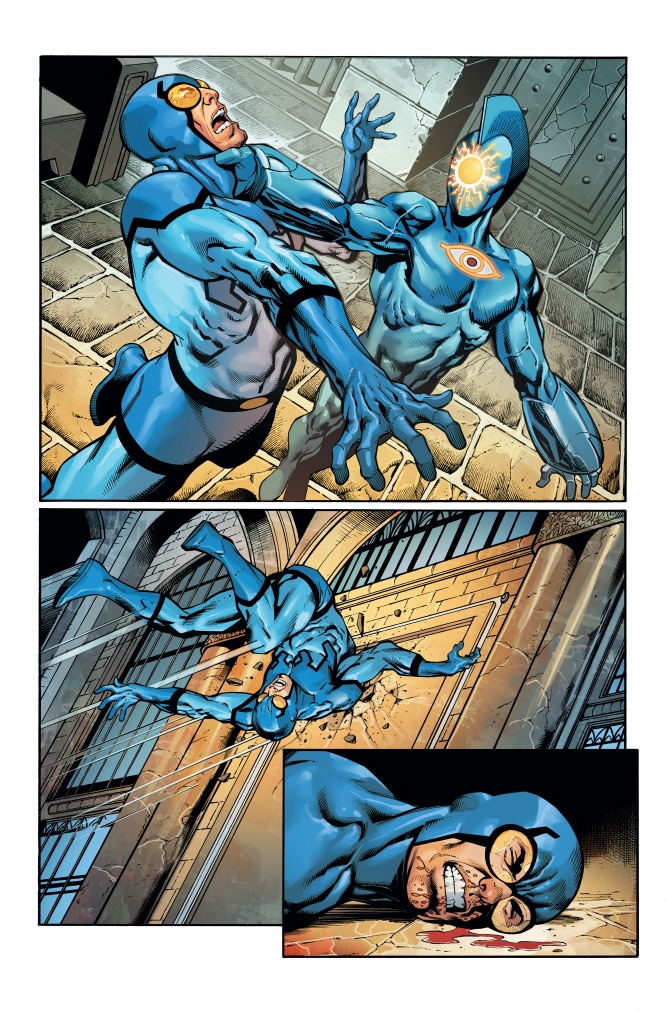 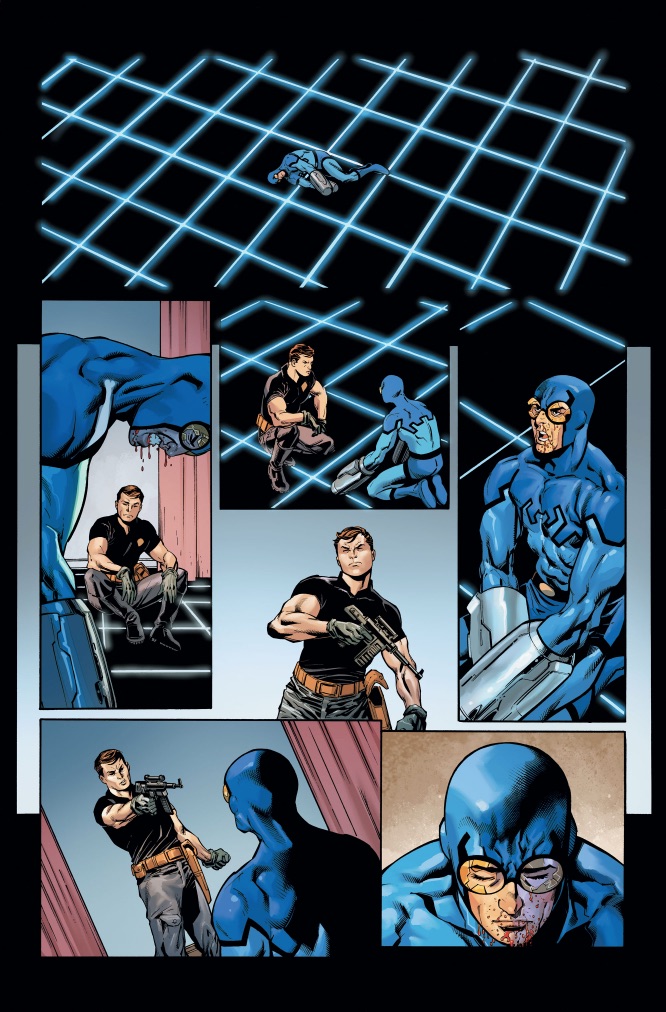 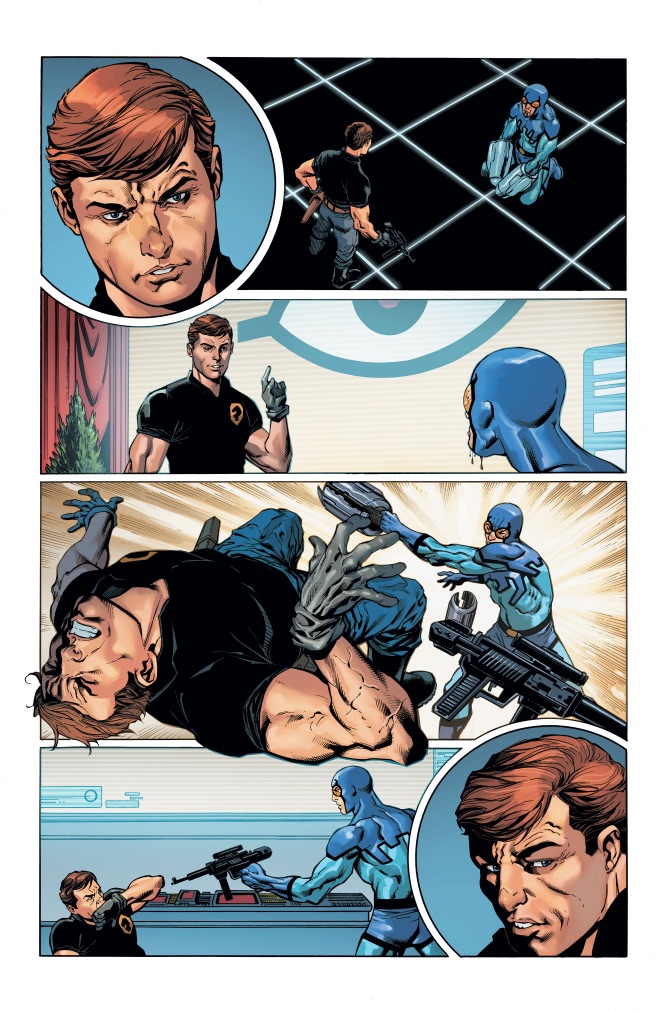 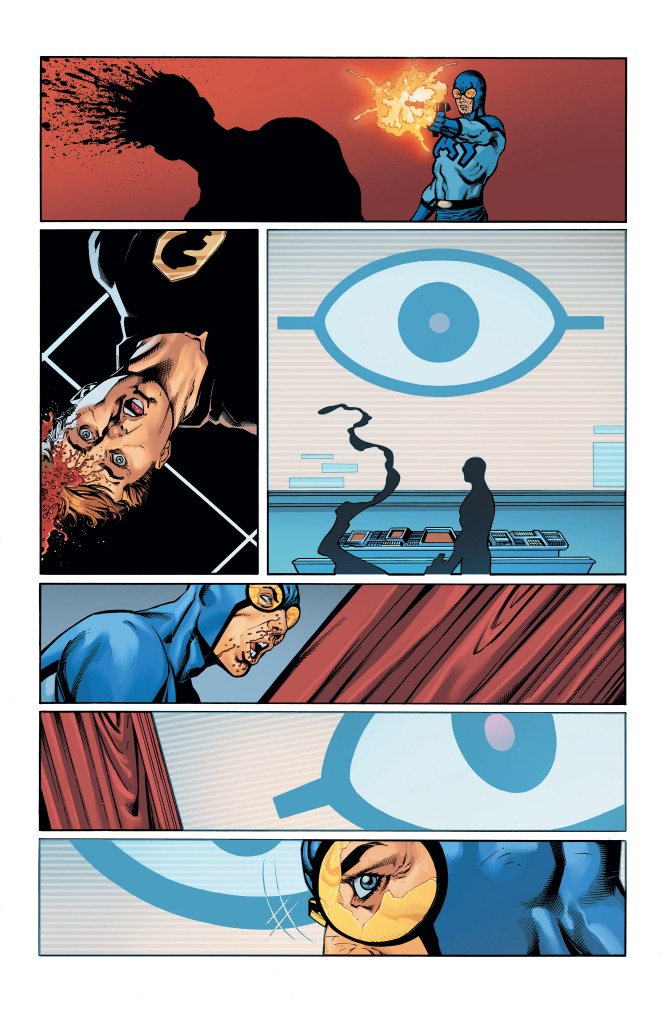 DC Comics has told retailers that “Superman #19” will be delayed by 2 weeks, now scheduled to arrive in stores for a January 22 sale date. Originally solicited to be released on January 8, the […]

PreviewsWorld.com has released the list of comic books and other items on sale this week. Here are the Superman related items in that list. On sale date: December 19, 2018 (unless otherwise stated). The following […]

In an announcement that will surprise nobody, DC Comics revealed that “Doomsday Clock #10”, which was originally supposed to ship on Wednesday, March 27, has been postponed until May 29, 2019. Issue #11, which was […]