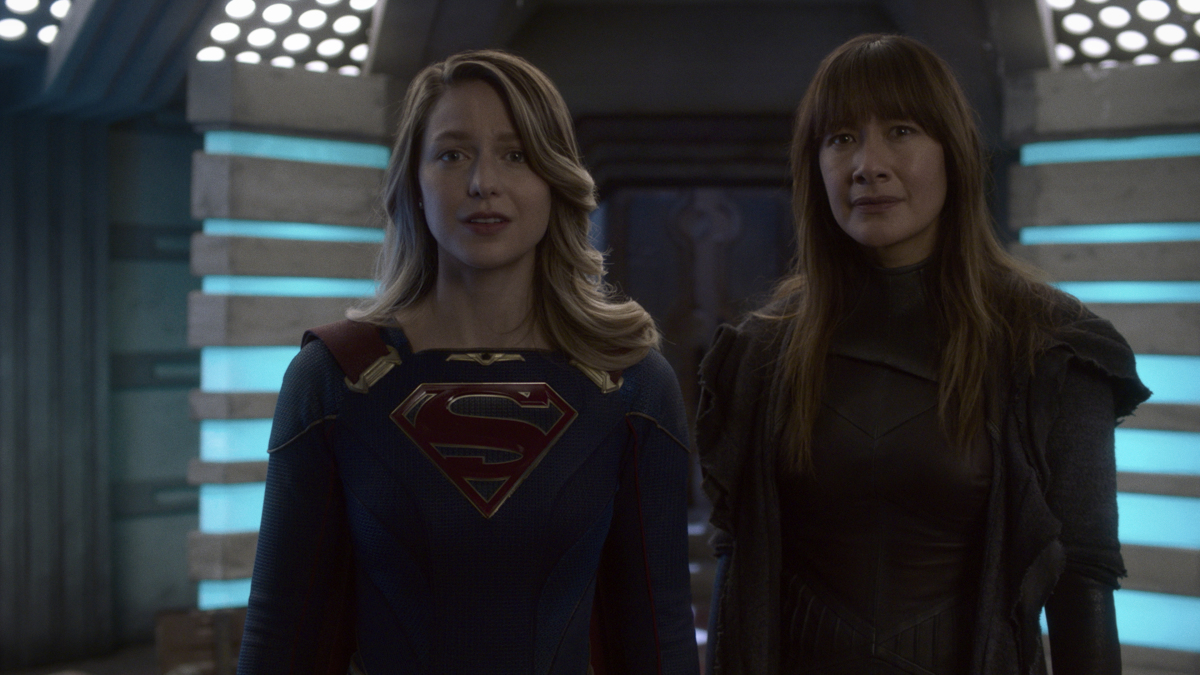 Rating - 3 (out of 5): I have to admit that I was completely suckered by Nyxly. I should have seen what happened in this episode coming, but they did a good enough job of making her sympathetic in the previous episode that I just assumed that she was what she claimed to be. To be fair, she probably is, but maybe a little more, "by any means necessary" than Kara of Zor-El. I started to get a bad feeling when Zor-El was injured and the ultimate reveal was very well done.

I was emotionally invested.

And that's where my investment ends because this Supergirl stuck in the Phantom Zone/Phantoms invading Earth storyline is not grabbing me at all. The dialogue between the Earth-bound heroes was stilted and I'm just not buying most of the performances. The whole thing with Brainy eating his feelings was interesting and Rath and Maines have had some great scenes together, but this whole, "We need to stop these Phantoms before the thing they dropped in the city gets to a certain point,' thing is kind of boring.

If this were any other season, I might have more patience, but this is the final season and, so far, they aren't showing any sign of going out on a up note. I have been wrong in the past and it could be that all of this is leading to a really cool resolution, but my hopes aren't all that high. I don't like feeling like this, but here we are.

Here's hoping that things pick up next week.