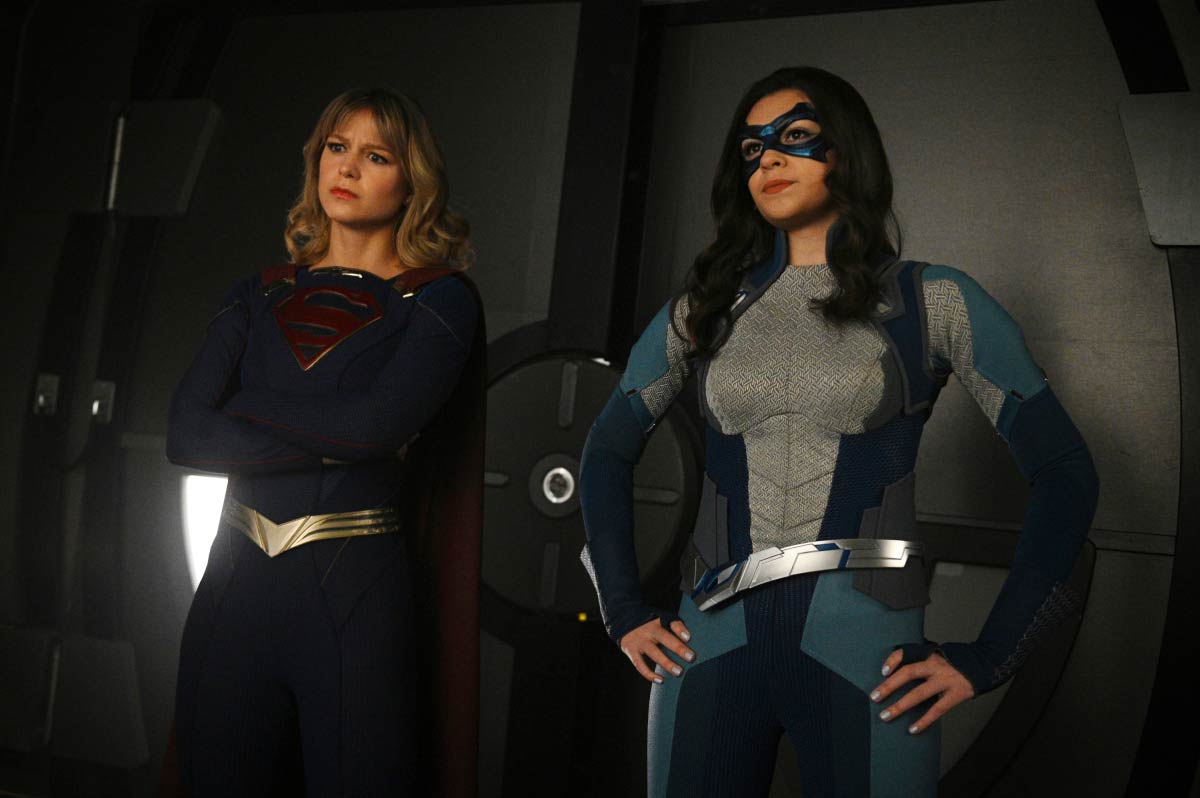 Rating - 5 (out of 5): In terms of the writing and the acting, this was a strong episode that did a good job of bringing the season to a truncated ending. Everyone had a part to play. No one felt left out or short changed. I am glad they were able to recover from such a weak start of the season.

The destruction of the DEO was both well executed and not at all surprising. When Alex left, I figured the organization's days were numbered. I'm not all that broken up about it either. It served its purpose as a static set and a place for the characters to meet, but I think its purpose had played itself out. I'm not sure if this is a forever destruction. They could always bring it back, but I'm hoping that it doesn't so we can see if these characters can stay together without it.

Lena's turn should have felt rushed, but it didn't. It was the one plot point that almost felt like it was, but watching her over the course of the episode, you could see where she realized the mistakes she had made. Her standing up to Lex was powerful and showed that she saw through his deceptions. He hadn't changed. She just needed to see it on her terms. Now, those were some pretty dark terms and I am by no means excusing her behavior, but the scene where she apologized to Kara had the most honest dialogue we've seen from her this entire season. It's not just that she "saw the light". It's that the writers made that believable. Melissa sealed the deal with her body language, and I appreciated that she didn't immediately say that all was forgiven and accept her back as a friend.

Alex had a lot to do in this episode as well and I liked how Sean Astin made the most of his guest appearance. I'm not sure how I feel about her becoming a costumed vigilante, but that seems to be the way these shows play out. Everyone gets a costume eventually. Or that's how it feels, at any rate. Rama Khan was not as silly as he was in his previous appearance, though the crutch of using Kryptonite doesn't sit well with me. It seems too easy. Jon Cryer continues to crush it as Lex.

The next episode is going to be interesting. They have a lot to wrap up, but if they do it with as much skill as they did with this episode the season should end on a high note.