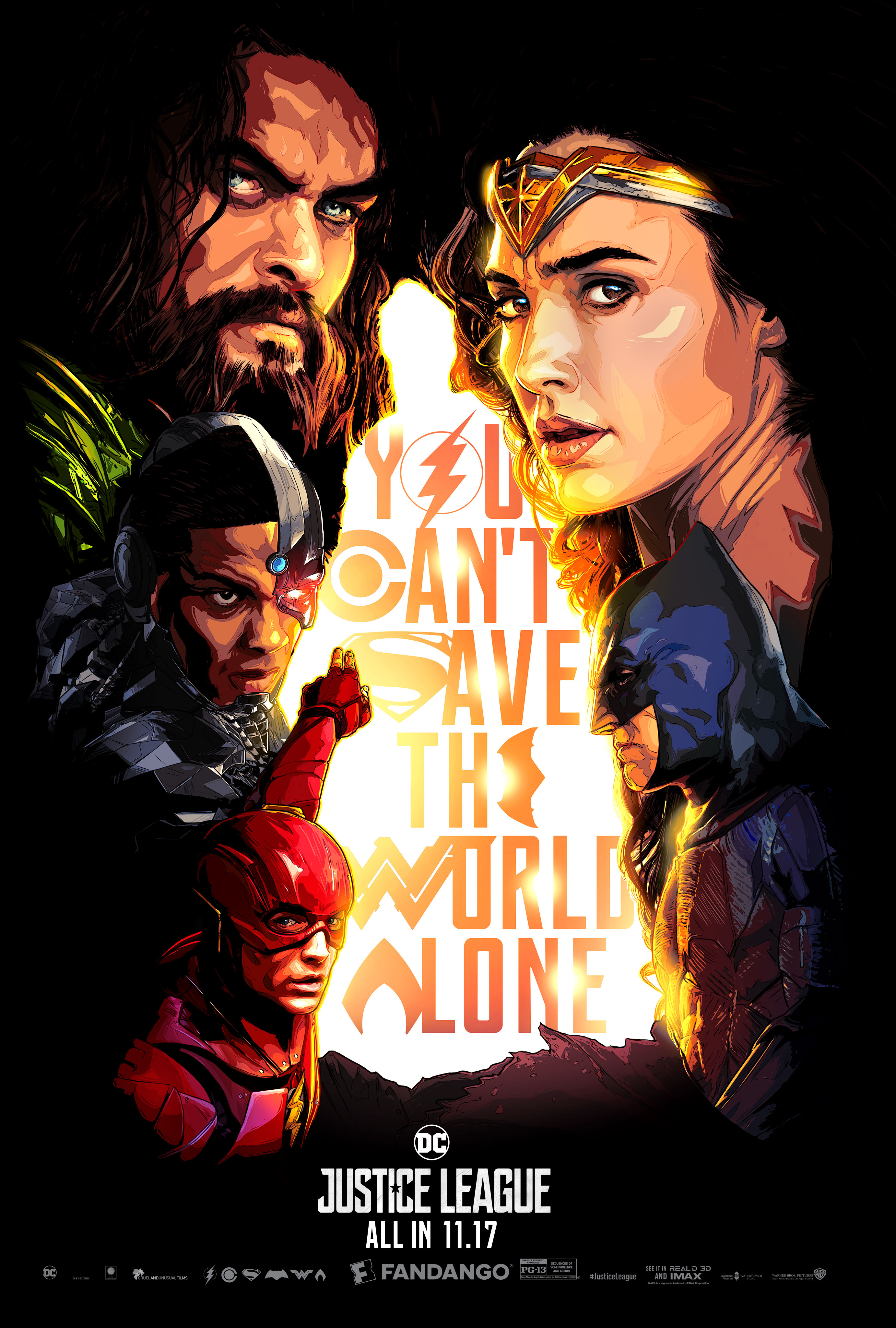 On Thursday afternoon in Australia I sat in the theatre to watch the "Justice League" movie with a mixture of excitement and trepidation. Would this movie be everything I was hoping for?

Without giving any spoilers away, I can say without any hesitation that, as a Superman fan, this film made me extremely happy.

This feels more like a Superman movie than "Batman v Superman" did. The Man of Steel is central to this movie even when he's not around. He's the inspiration, the motivation, the savior, the hope. He literally and figuratively saves this movie.

This isn't a perfect film by any stretch of the imagination. It's slow in parts, and struggles at times by feeling somewhat repetitive. However, the other superheroes all get great moments, and The Flash almost steals the show. But they're all equally as important as each other... until Superman returns. Even Wonder Woman pales in comparison to the Man of Steel.

I'm not sure if it's in his contract or something, but Henry Cavill once again gets more shirtless time in this film. But once he's back in the costume he's never looked better. The colors are bright and vibrant. The blue is blue! Not black-blue, but blue.

This, not just the costume, but the whole thing... His actions. His personality. His humor. This is the Superman we've been waiting for!

And you don't have to wait until the last quarter of the film.

But you should hang around for a mid credit scene and a post credit scene. They're both Superman related. The final one comes right at the end of the credits. You need to be patient. But it's worth it.

The musical score really fit the movie. Elfman has done a great job capturing the feel of the film. It's a great blend of both current and classic themes. He marries them together nicely.

The CGI looked a bit rough in parts, but not enough to be distracting. Although I could kind of tell which scenes were filmed with Henry's mustache. But unless you knew about the need for them to digitally remove it from some scenes you probably wouldn't think anything of it. My wife didn't notice anything.

All in all, "Justice League" is definitely a movie I'll be watching again and again. So much to enjoy about it... especially as a Superman fan.