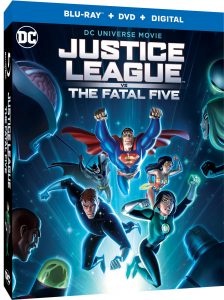 As the blurb states, "Justice League vs. The Fatal Five" finds the Earth's future hanging in the balance when the Justice League faces a powerful new threat - the Fatal Five. Superman, Batman and Wonder Woman seek answers as the time-traveling trio of Mano, Persuader and Tharok terrorize Metropolis in search of budding Green Lantern, Jessica Cruz - whom they need to free remaining Fatal Five members Emerald Empress and Validus in order to carry out their sinister plan. But the Justice League discover an ally from another time in the peculiar Star Boy - brimming with volatile power.

This animated film finds the right balance between action, drama, emotion and humor. It really is a story about Jessica Cruz and Star Boy more than anything else, but the other heroes, especially Superman, do get a fair share of the limelight (no pun intended). 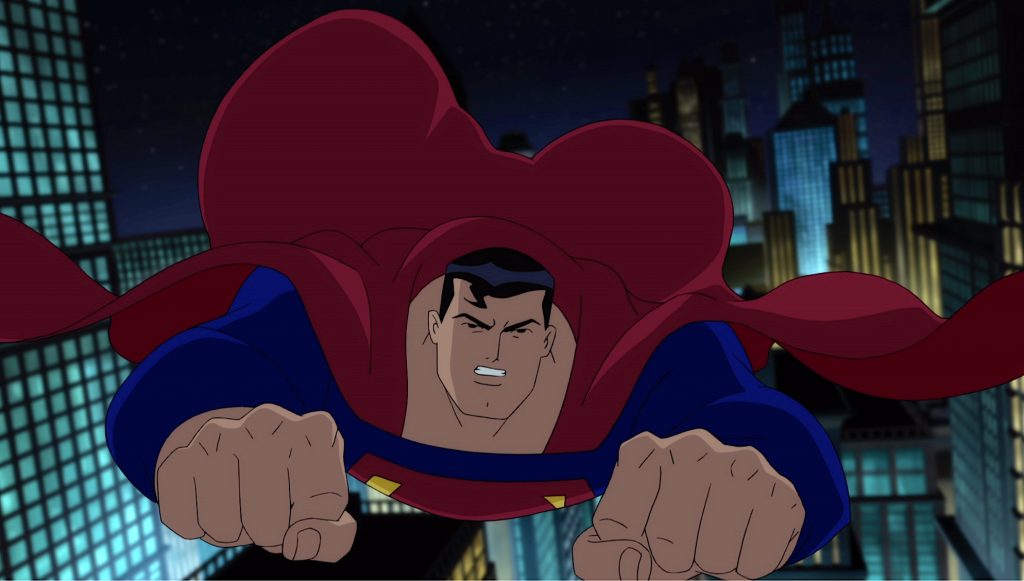 The themes in this story are quite mature. Jessica's battle with her own mental health issues bring her together with Star Boy, who is himself dealing with his own mental problems. Her understanding of what he's going through, even though he's from a far-flung future, allows her to build a bond with him that sees Star Boy find his feet in a world/time that has no idea who he is or what he's capable of.

While Wonder Woman takes a "tough love" approach towards Jessica, you can see that she believes in her and just wants her to believe in herself as well. Superman takes a softer approach (as you'd expect), while Batman's dismissiveness actually makes for a really nice dynamic between them. Actually Batman's relationship with Miss Martian, who is also a welcome addition to the story, is a highlight of this animated movie.

Miss Martian's inclusion brings some comic relief to the weighty topics of the story. Her quips, one-liners, and banter with Batman help the story in a way that The Flash did in the JL/JLU animated episodes. (Interestingly, The Flash, Jon Stewart, Martian Manhunter and other members of the JLU only appear in statue form in this movie when we're taken of a tour of a 31st century museum).

Speaking of the 31st century, while Star Boy is a member of the Legion of Superheroes, we only see his teen teammates at the beginning and end of the story. Most of the film takes place in the 21st century, with the villains having travelled back in time to kidnap Jessica Cruz. 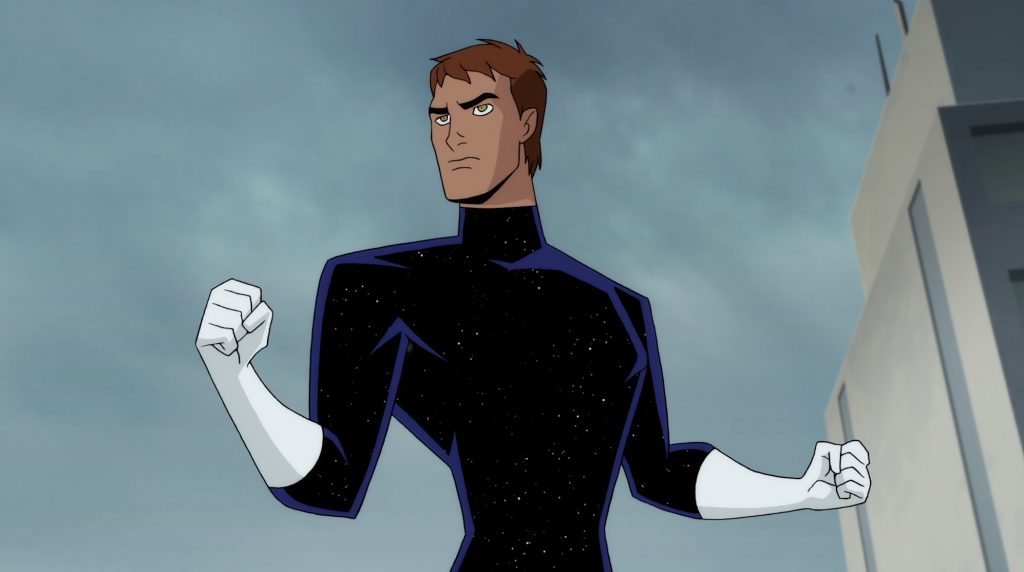 The adventure does take us to a number of locations, with some of the battle taking place on Oa. Seeing other members of the Green Lantern corps was a welcome addition, and really helped us learn more about who Jessica Cruz is, while allowing her to discover more about herself at the same time.

Superman's involvement, especially in the final moments, are heroic. I was pleased with how he was portrayed. However, this is very much a story about Jessica Cruz and Star Boy, so while he's important to the story, he's not the main focus... and I was fine with that. Same goes for Batman and Wonder Woman. They're each given moments to shine, but they never take away from the main focus of the story.

All in all I'd rate this animated movie a 4/5. Well worth watching.

The bonus material on the Blu-ray includes some great interviews with the creative people behind the film, at DC Comics and in the field of mental health. They're fascinating to watch and well produced. 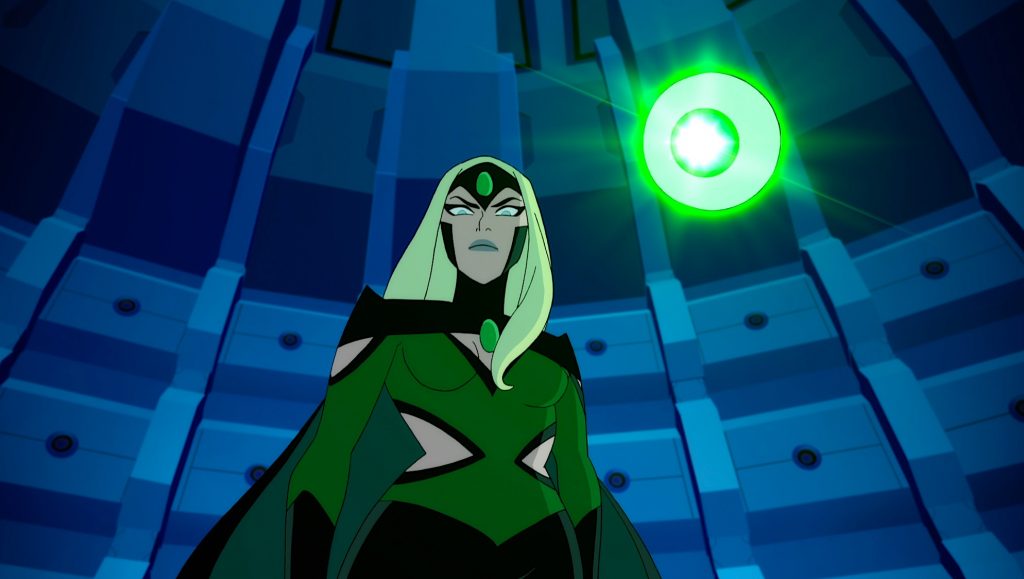