DC Universe has released the synopsis for the first three episodes and a gallery of 29 images for “Young Justice: Outsiders”, the long-awaited third season of the much-loved animated series.

After the Justice League faces a horrifying incident on the planet Rann, Dick Grayson gathers an elite squad of heroes to shut down a meta-human trafficking syndicate in Markovia.

Conner Kent and Prince Biron Markov are in the clutches of Count Vertigo, leaving Dick Grayson, Artemis Crock and an emotionally damaged Jefferson Pierce to save them and put an end to the Bedlam Syndicate. 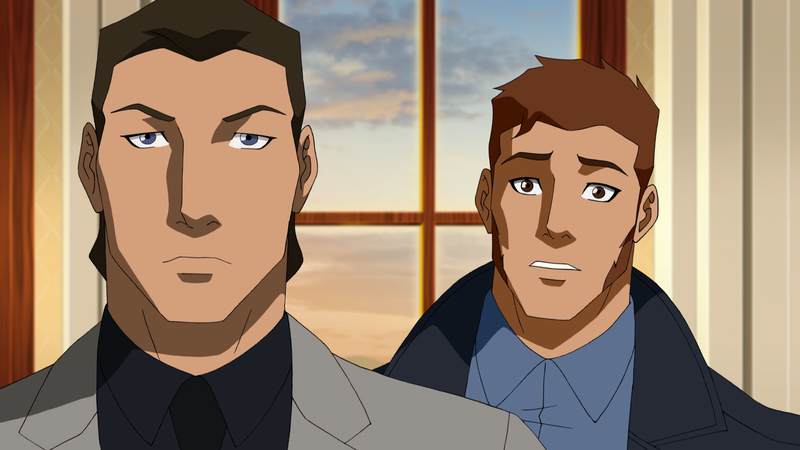 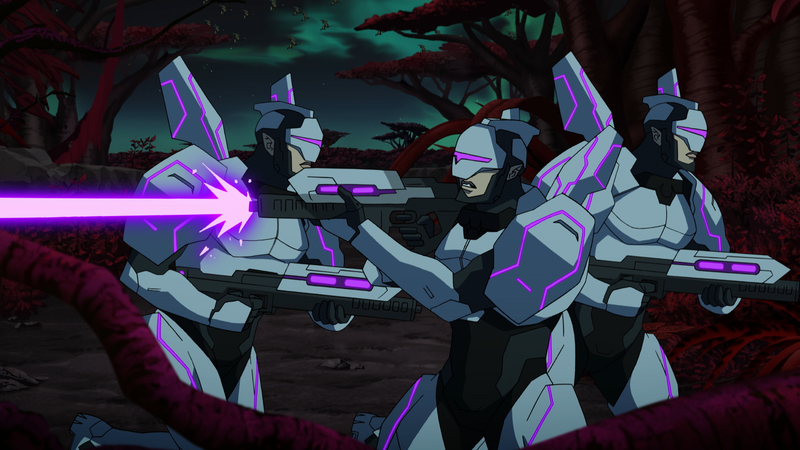 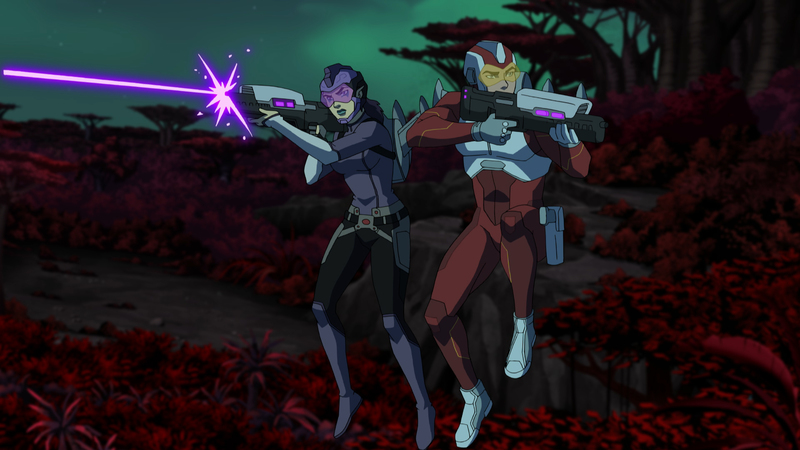 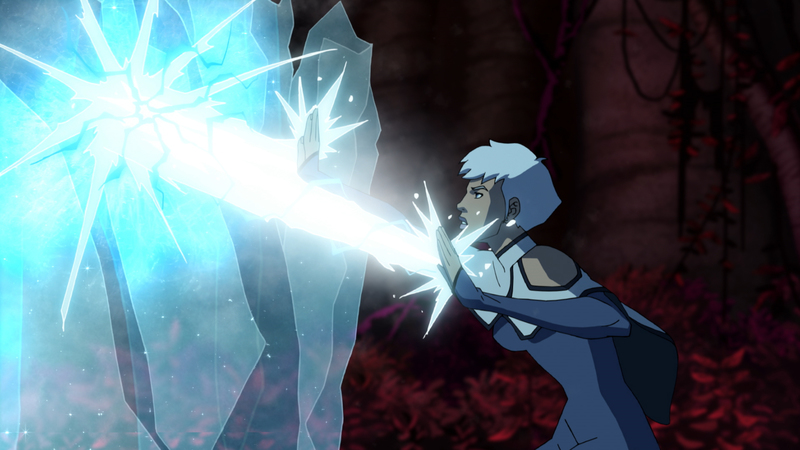 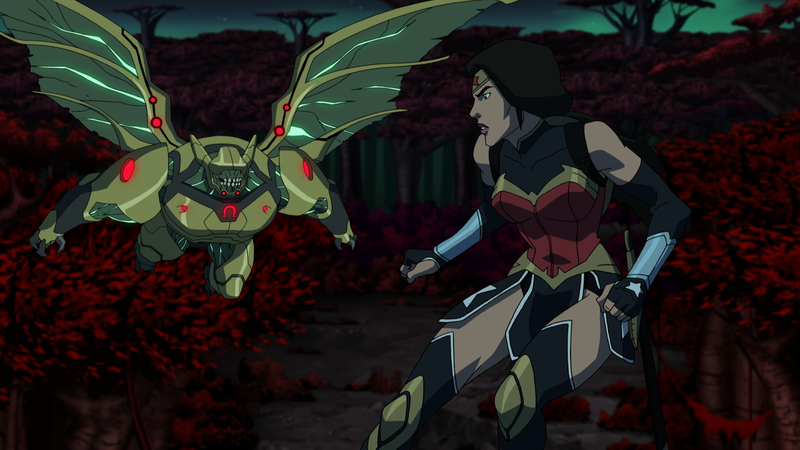 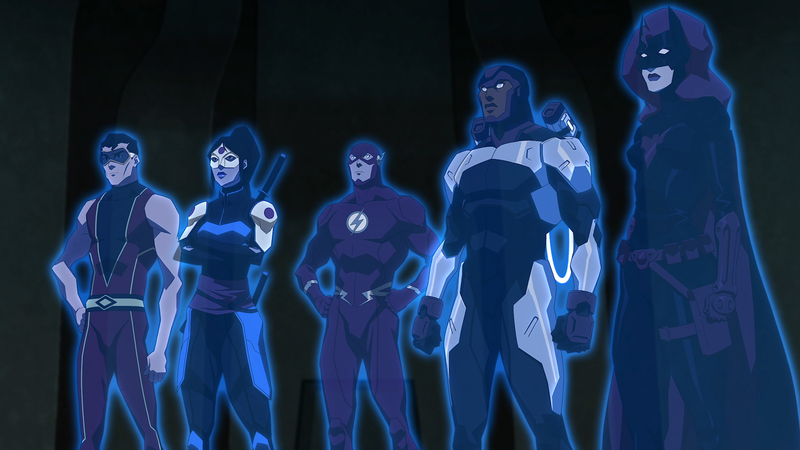 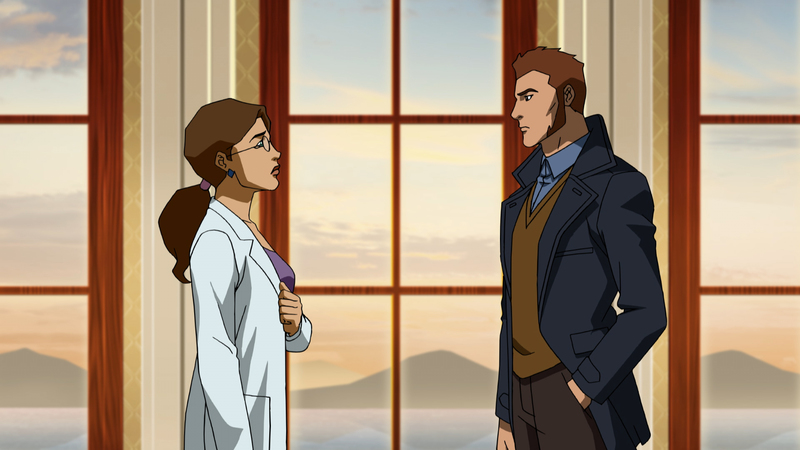 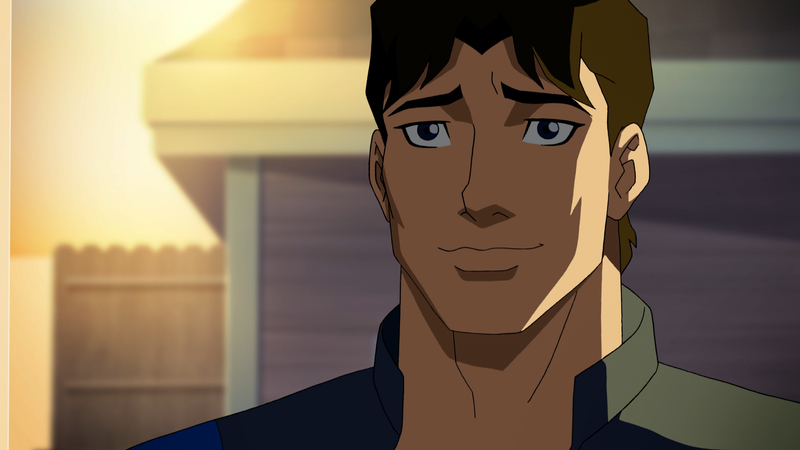 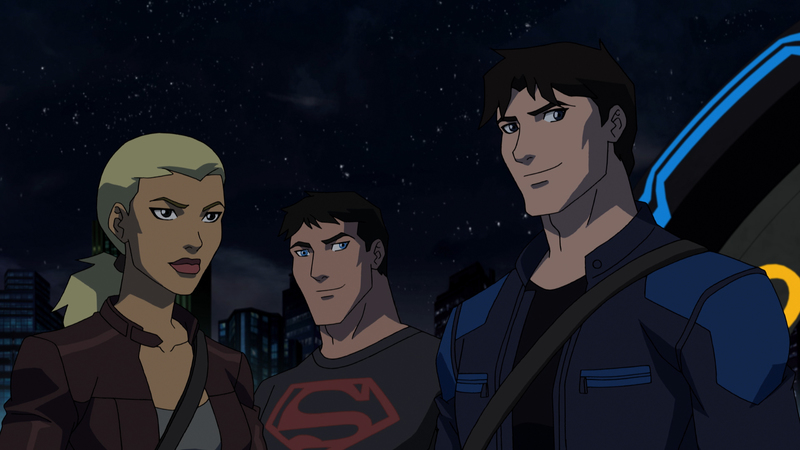 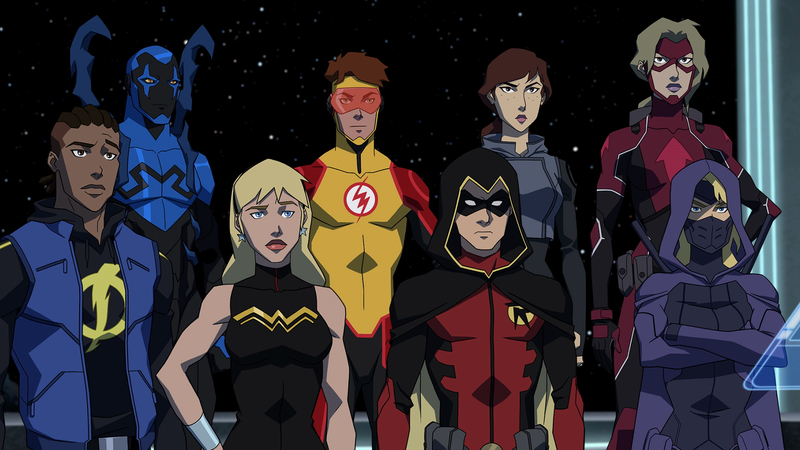 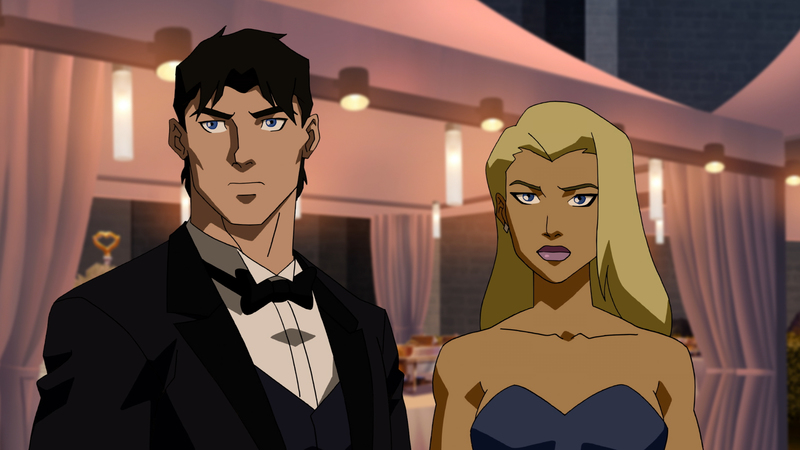 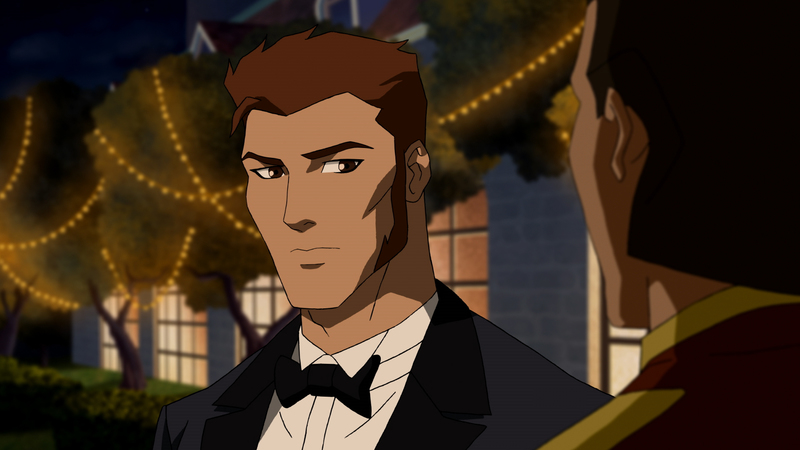 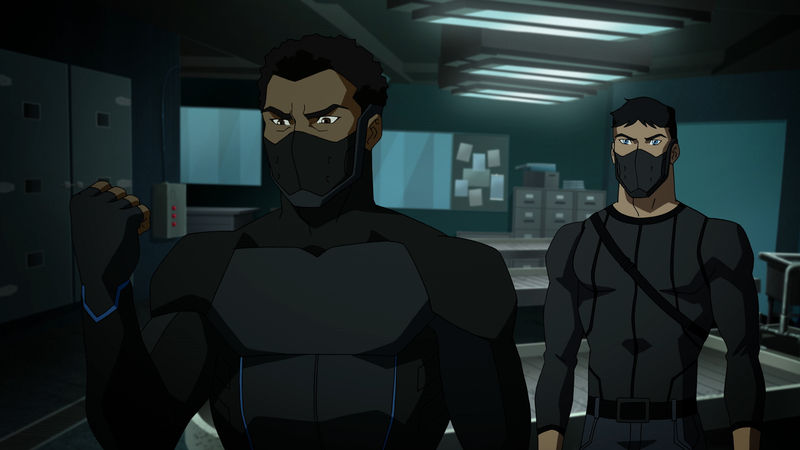 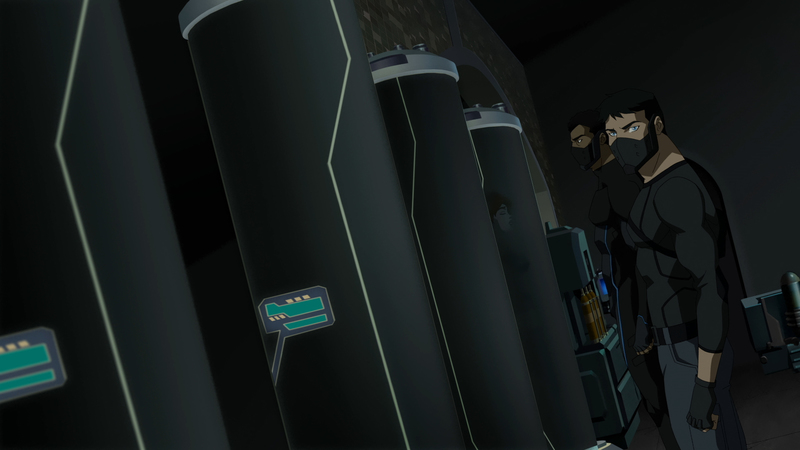 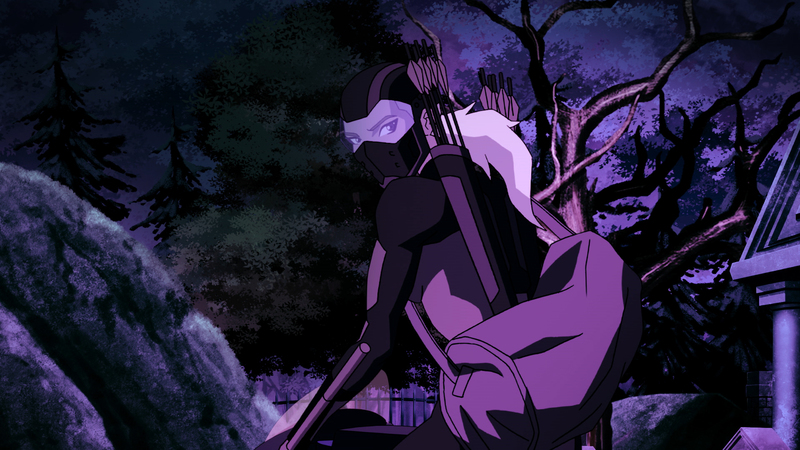 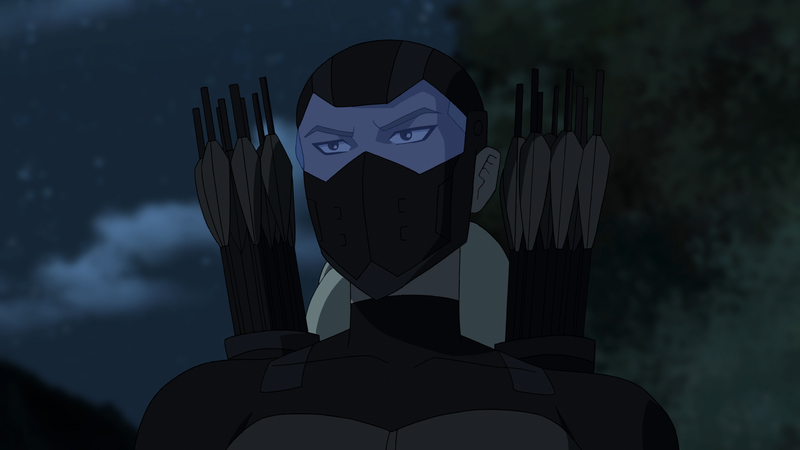 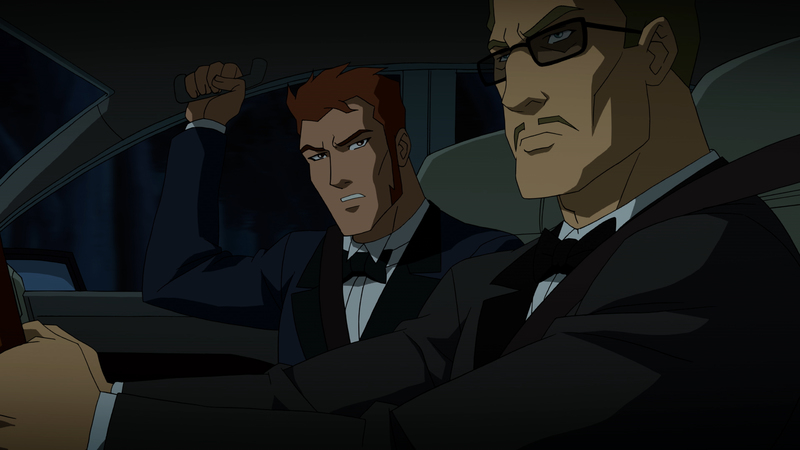 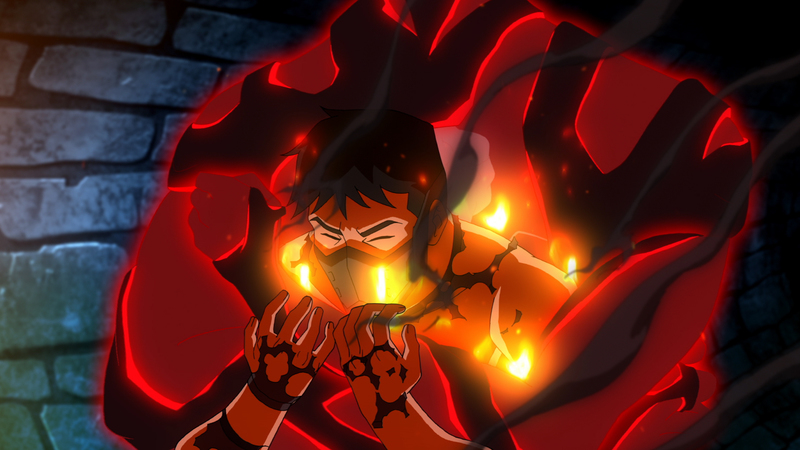 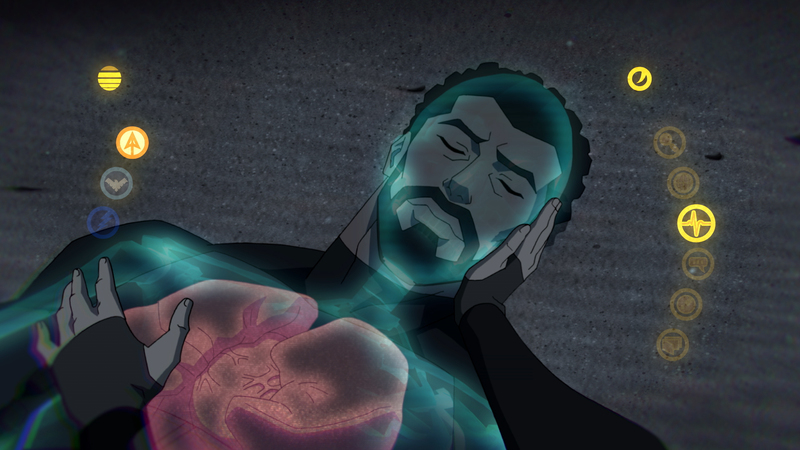 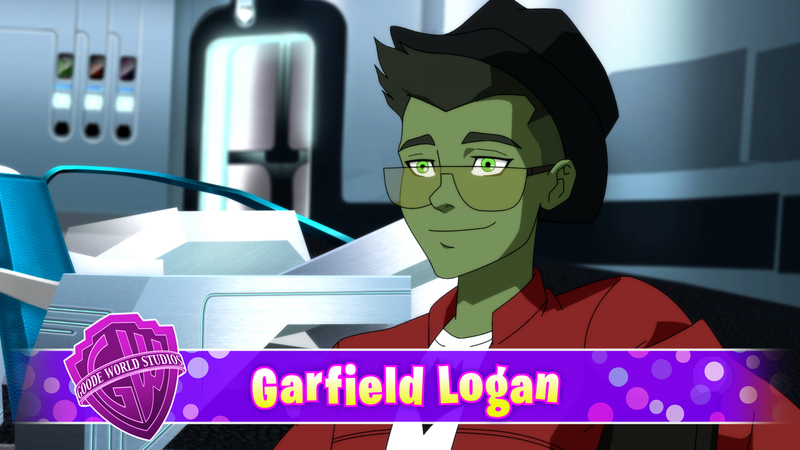 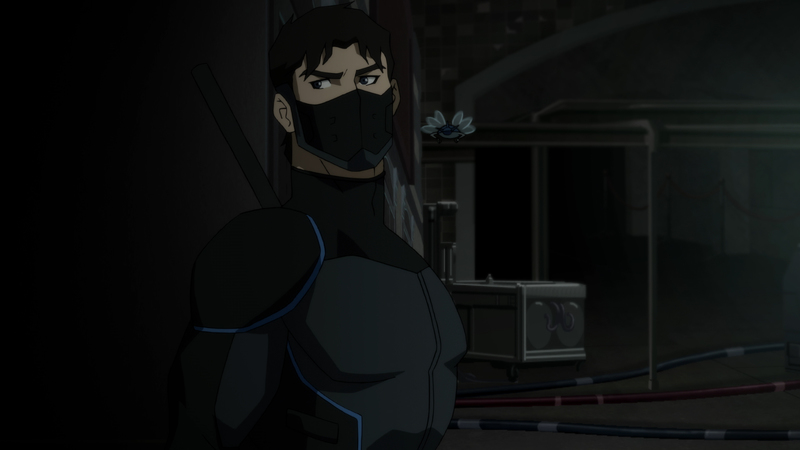 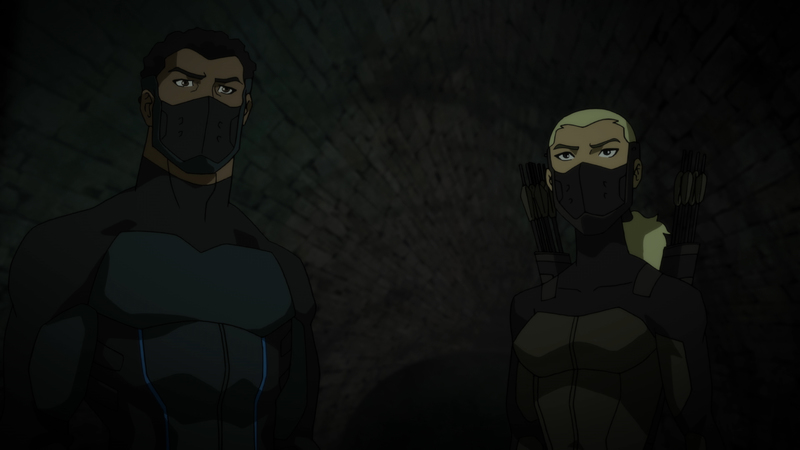 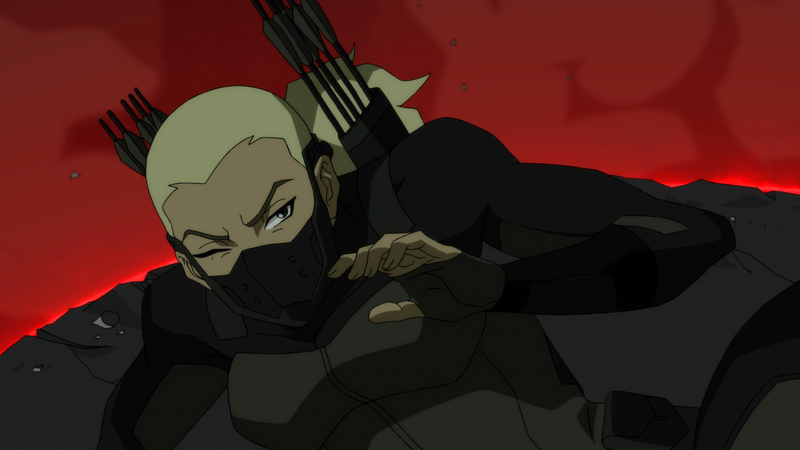 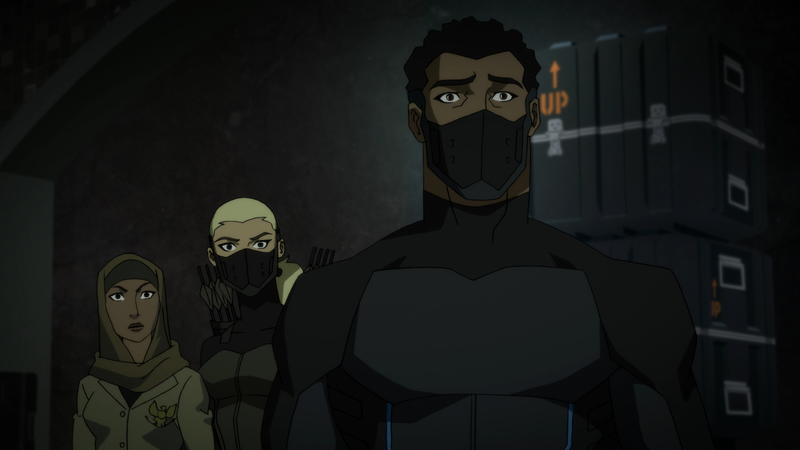 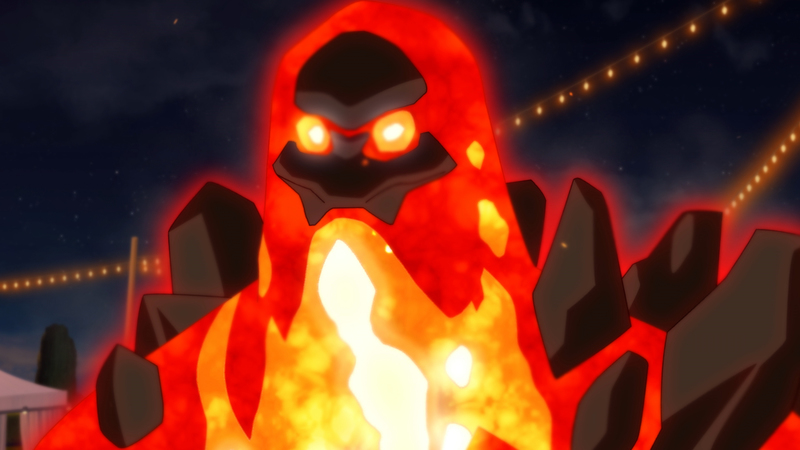 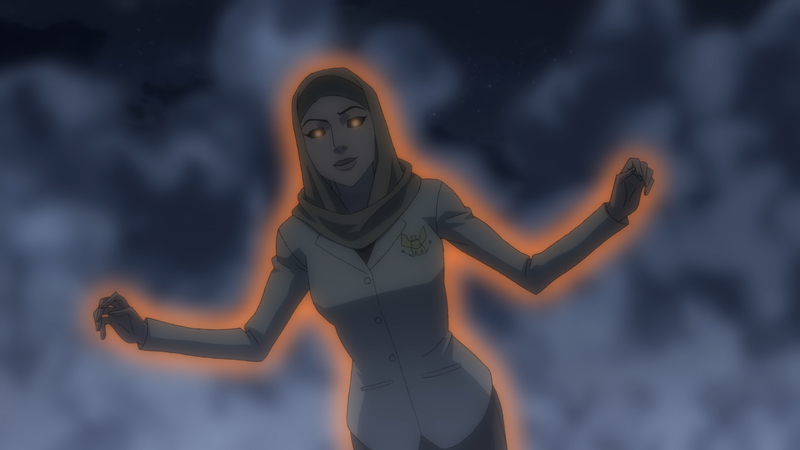 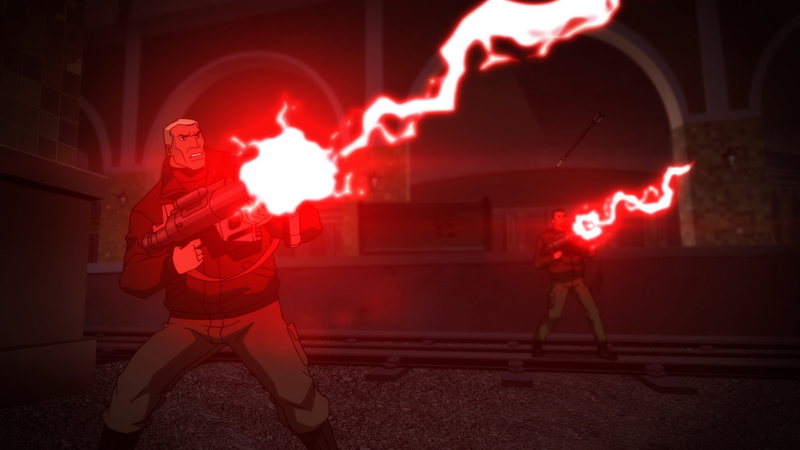 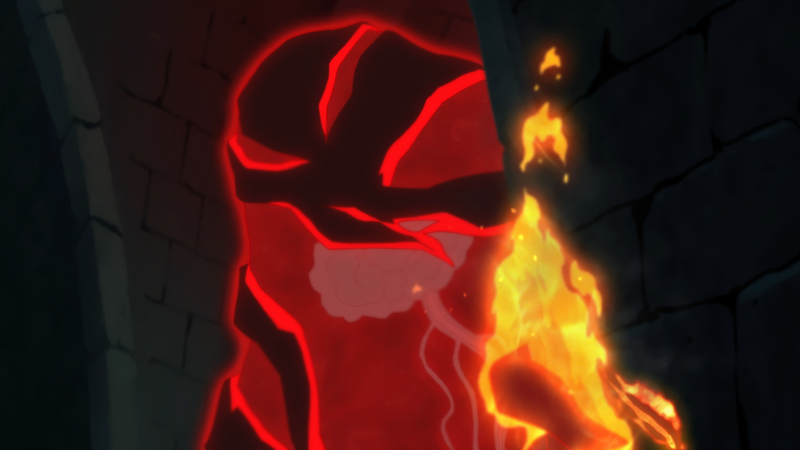 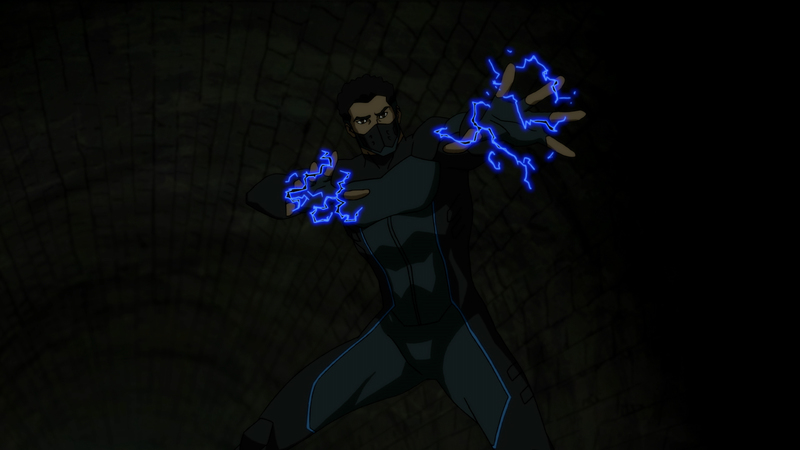 DC Universe has released a collection of images from episodes 10-13 of “Young Justice: Outsiders”. Episode 10: “Exceptional Human Beings” The search for Tara Markov continues. Episode 11: “Another Freak” It’s the first day of […]

I know that Superman made a few appearances in past episodes. I wonder if he’s going to make an appearance in this season, and if he does, will he have his classic look, or a new 52ish kinda look?

I’d hope for classic but I bet we’ll get the 52ish design. Really, really wished they hadn’t used the 52 suit in Death/Return.

Does anyone know if Superman will be wearing the new 52ish suit or the classic one for the reign of the Supermen?

ugh…
That screenshot of Beast Boy is making me cringe.
Why would a character of that caliber somehow have the nature to wear shoes & retract his Tail & other Monkey features (despite his Animal tendencies) is beyond me & is just lazy artistry. >_<

Will they release this series on Blu-ray dvd at some point? I don’t do the digital streaming service, but I am interested in seeing this.