DC Universe has released a gallery of images for the final three episodes of “Young Justice: Outsiders”.

The final three episodes of “Young Justice: Outsiders”, titled “Into The Breach,” “Overwhelmed” and “Nevermore,” will all be released together on Tuesday, August 27. 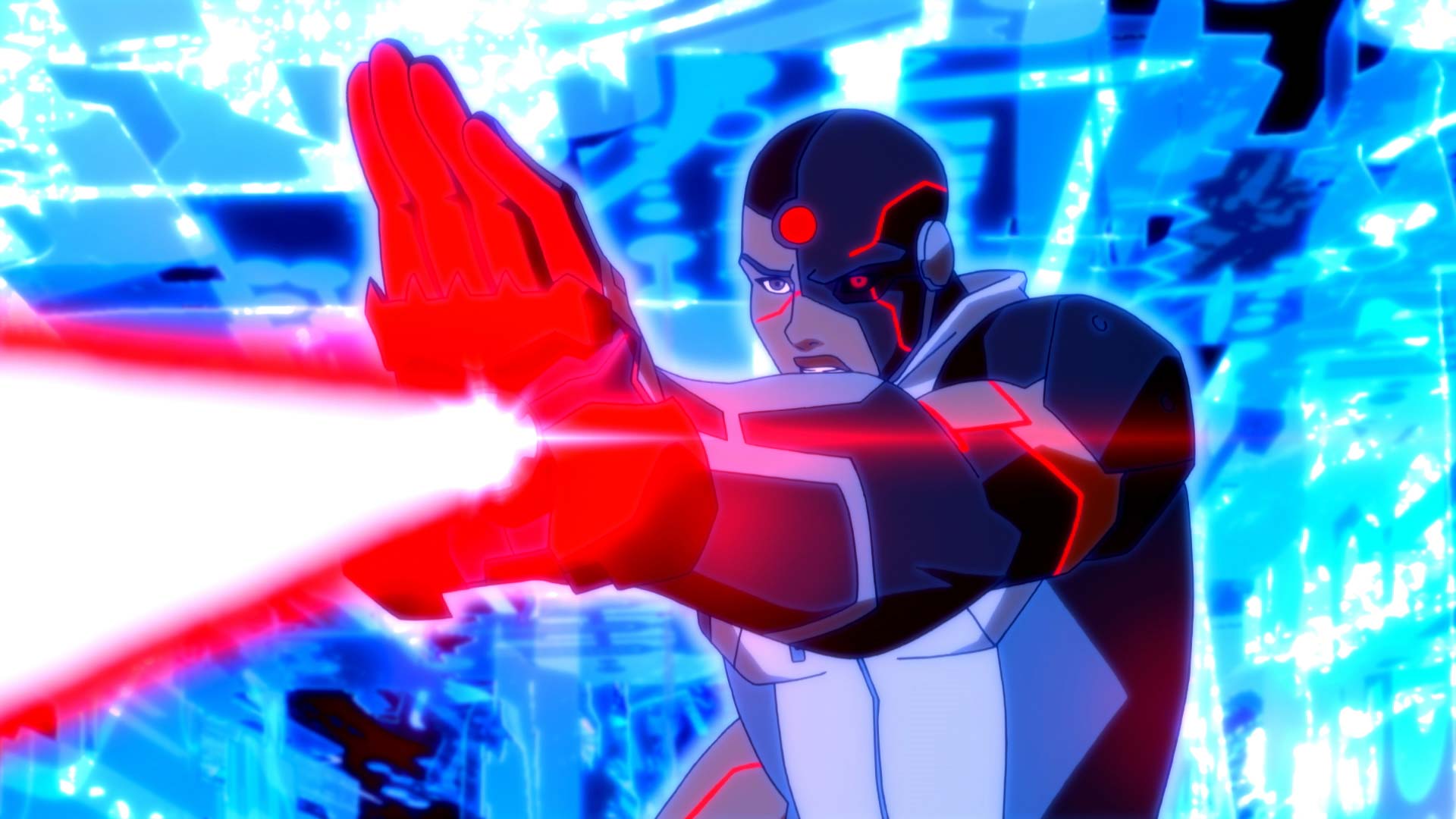 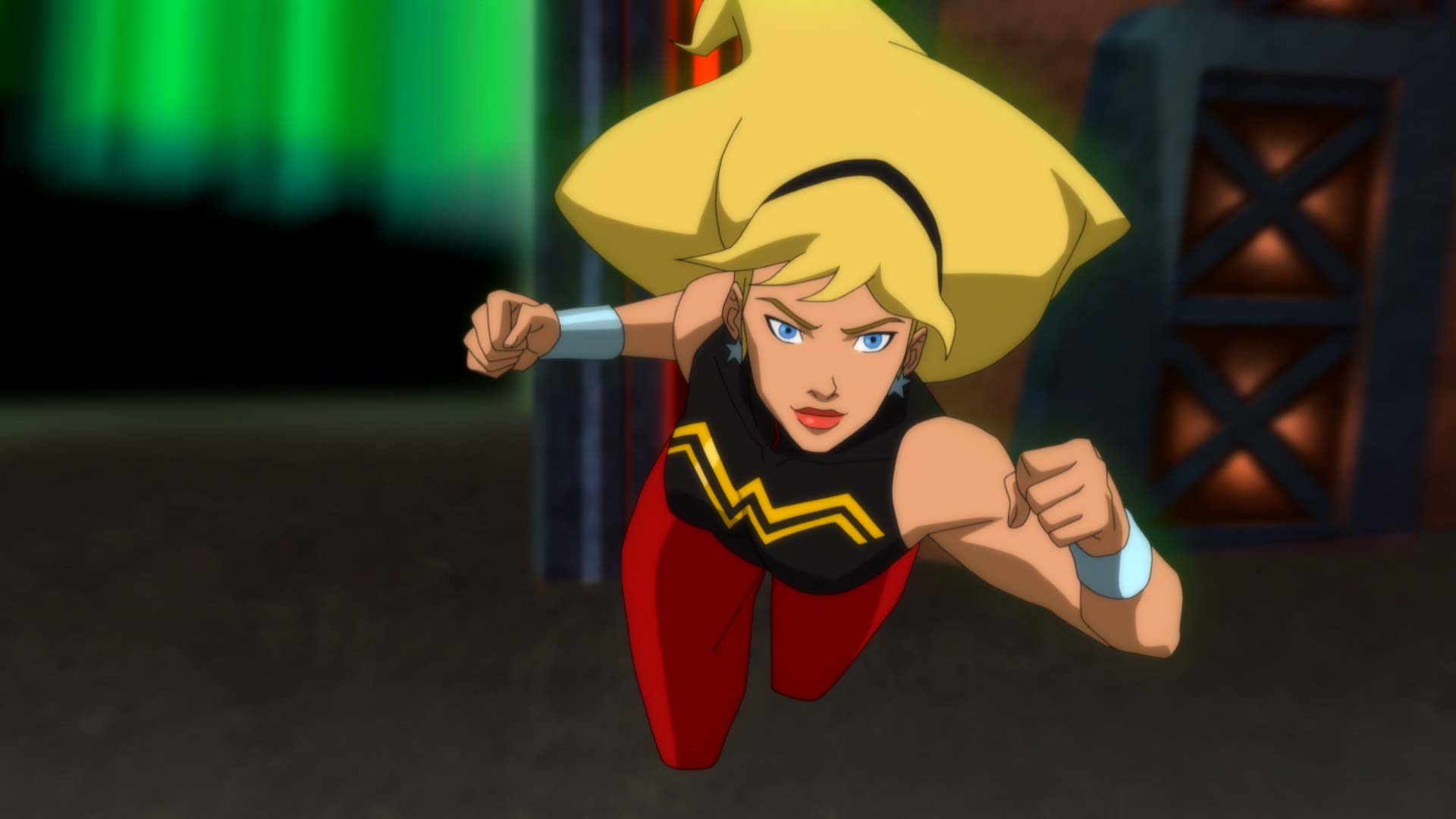 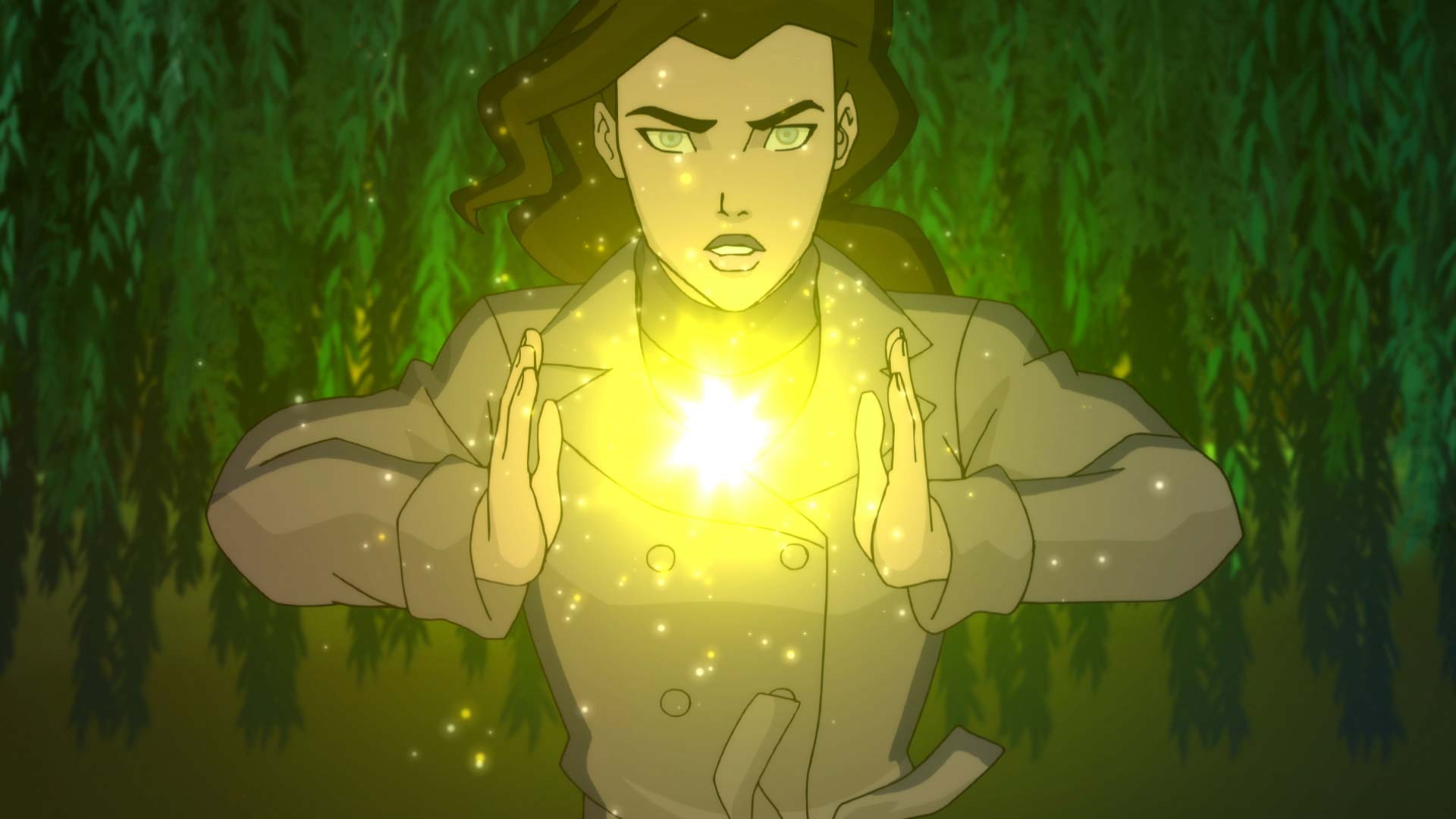 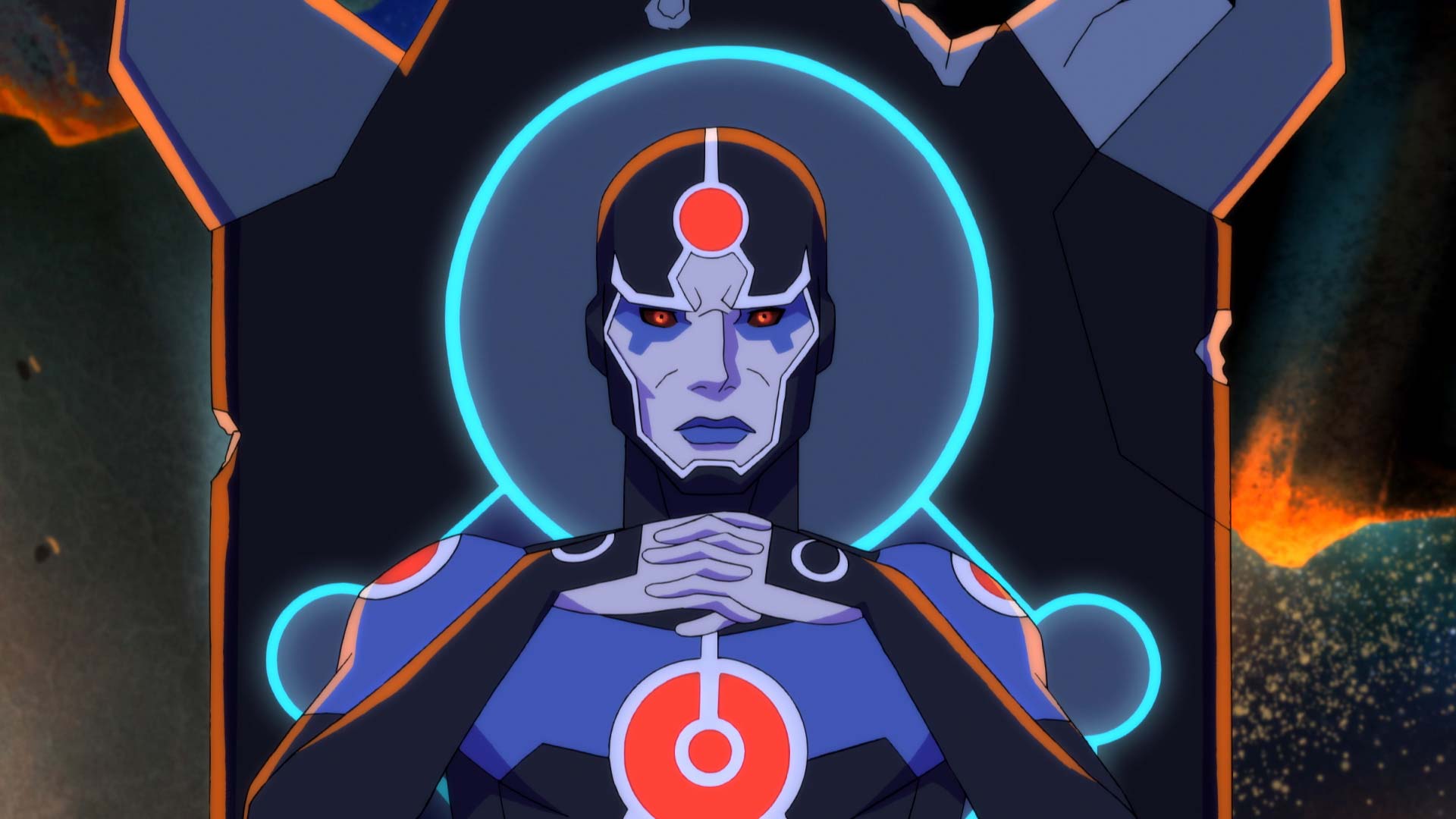 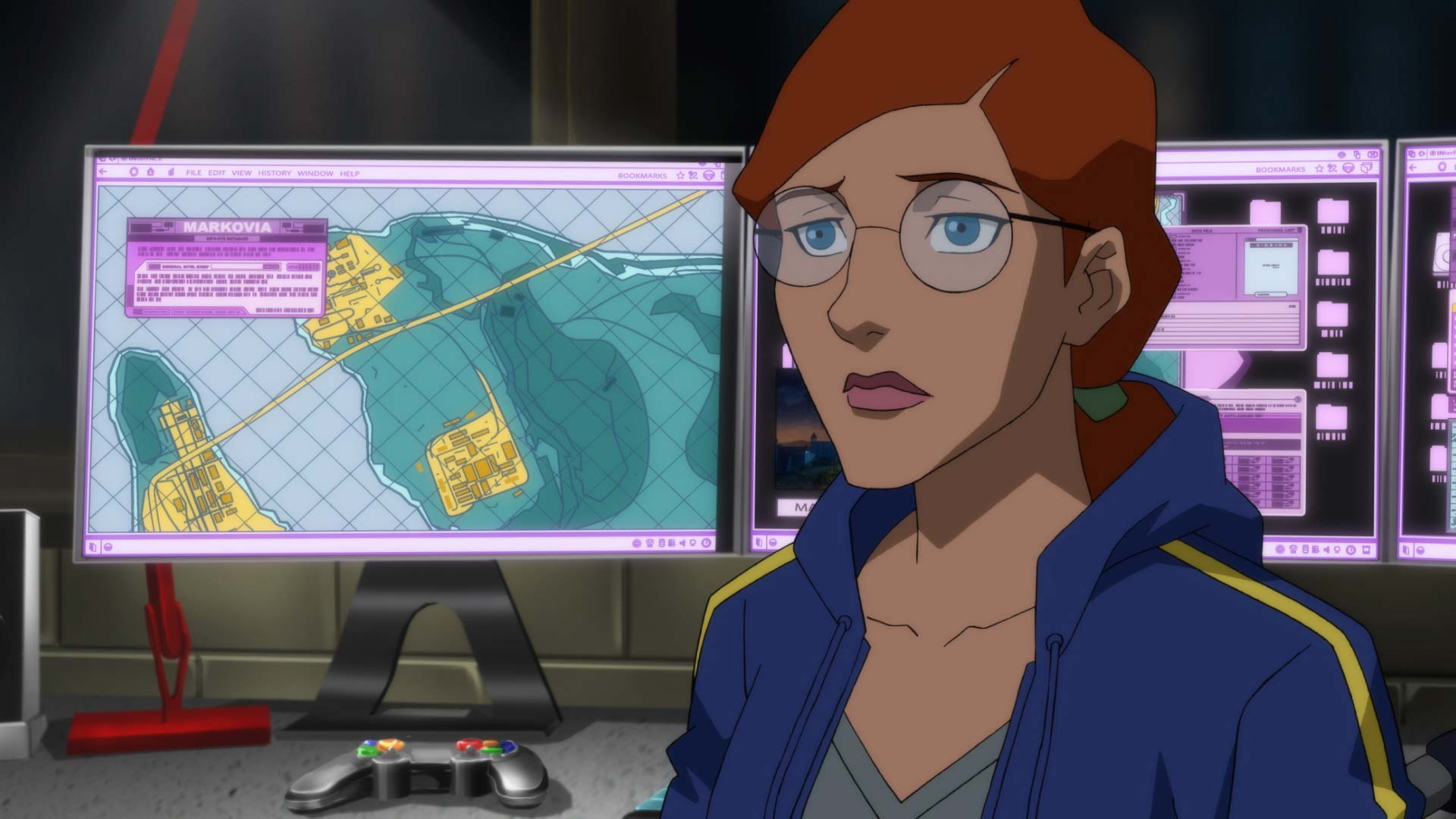 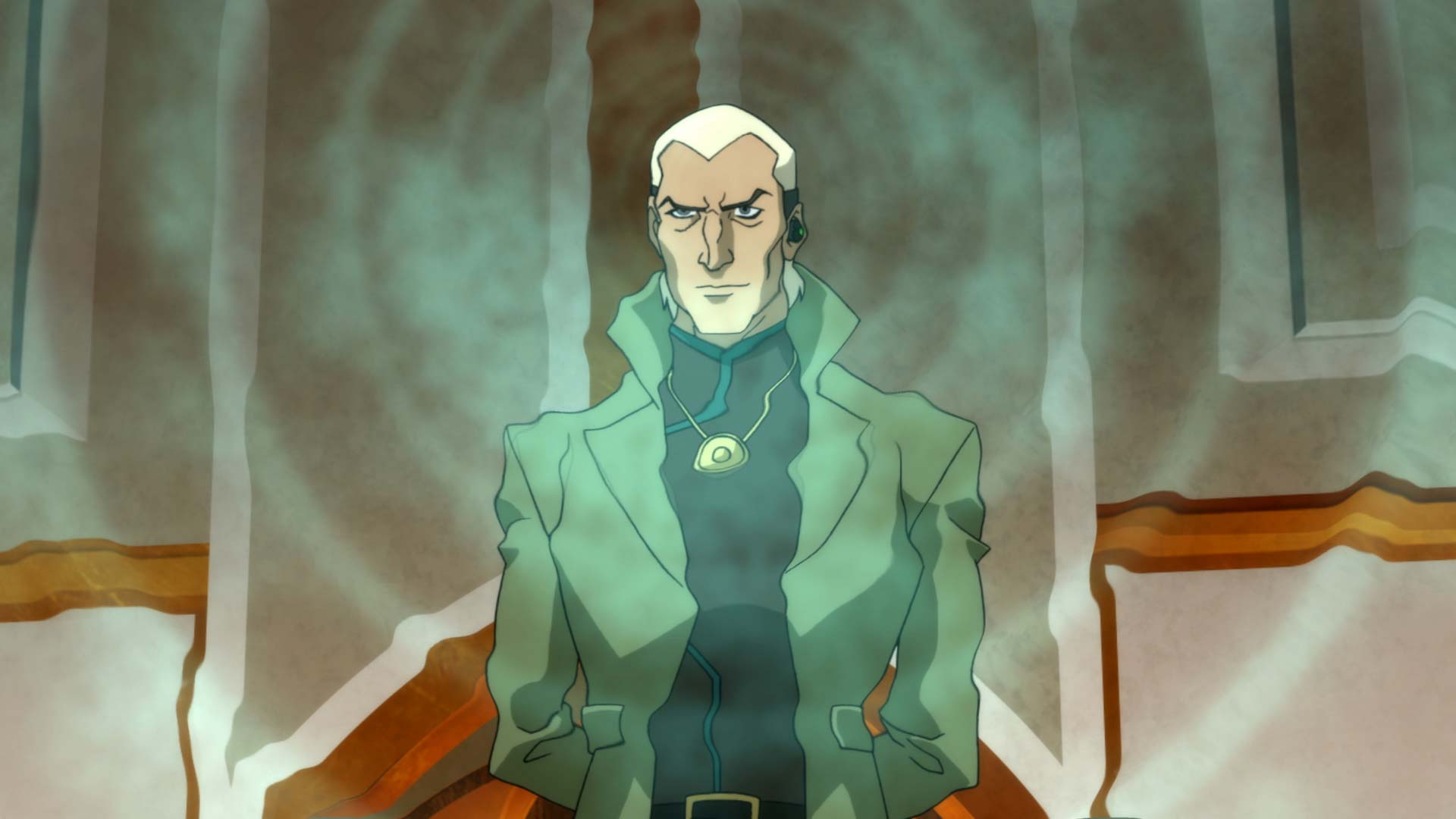 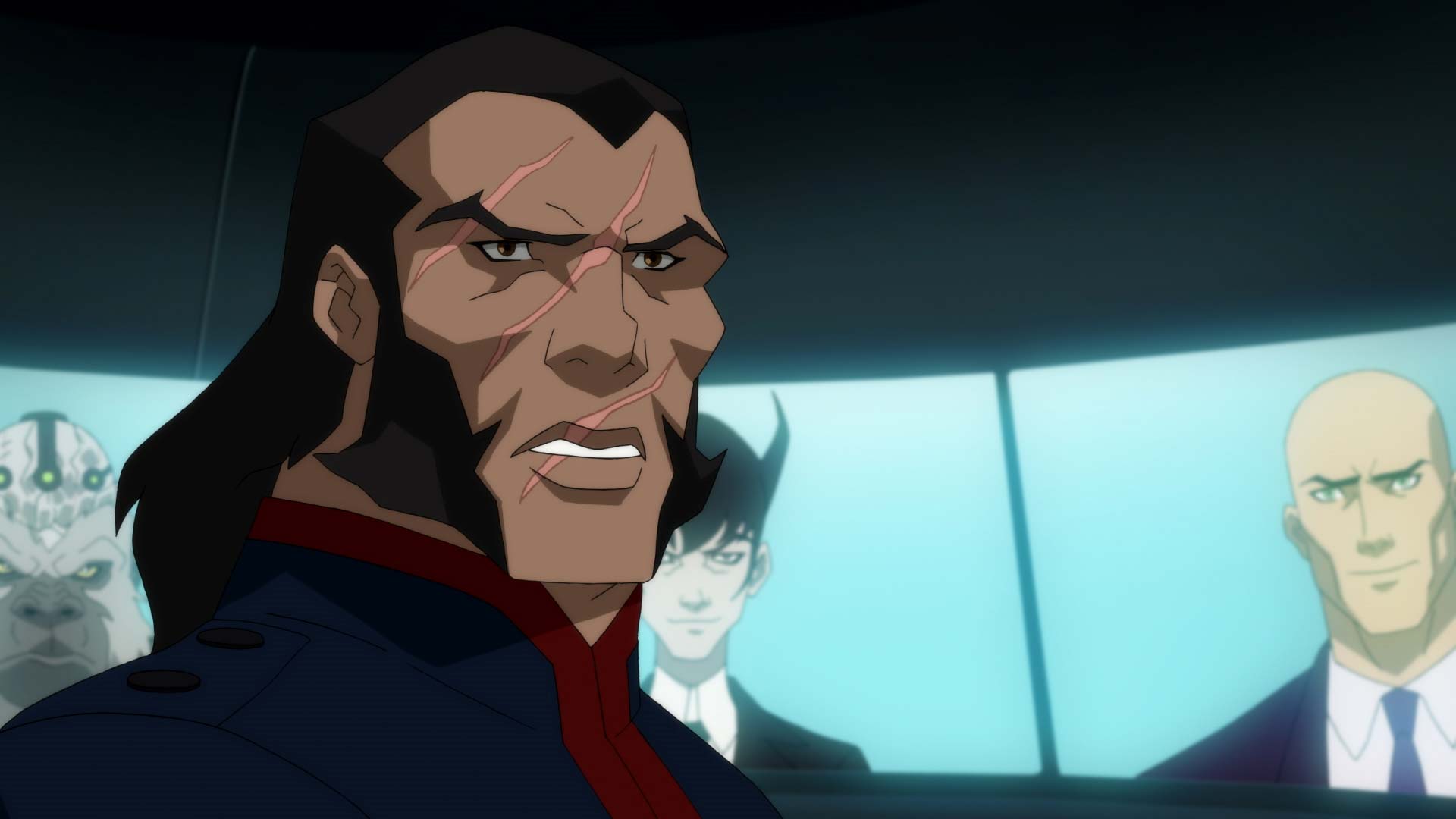 The teenage Super Heroes of the DC Universe come of age in an animated world of super-powers, Super-Villains and super secrets in YOUNG JUSTICE: OUTSIDERS, the highly anticipated new take on Warner Bros. Animation’s popular YOUNG JUSTICE series. The team faces its greatest challenge yet as it takes on meta-human trafficking and the terrifying threat it creates for a society caught in the crossfire of a genetic arms race spanning the globe and the galaxy.

DC Universe has released the synopsis for the 18th episode of “Young Justice: Outsiders”. Project Rutabaga threatens to create an international crisis. Titled “Early Warning” this episode is scheduled to be released on the DC […]

Three new episodes of “Young Justice: Outsiders” are available today on the DC Universe digital streaming service. Episode 7: “Evolution” Aliens once again threaten the Earth, but with the Justice League split and scattered, only […]

DC Universe has released six images from the 20th episode of “Young Justice: Outsiders”. Victor Stone reaches a crisis point, and he’s not alone. Titled “Quiet Conversations” this episode is scheduled to be released on […]

I just wanted to ask, this is a season finale and not a series finale right? I want this series to continue for a good long while still. And with baby Jon and baby Damian shown earlier this season, I hope to see them both as the next Superboy and Robin at some point.